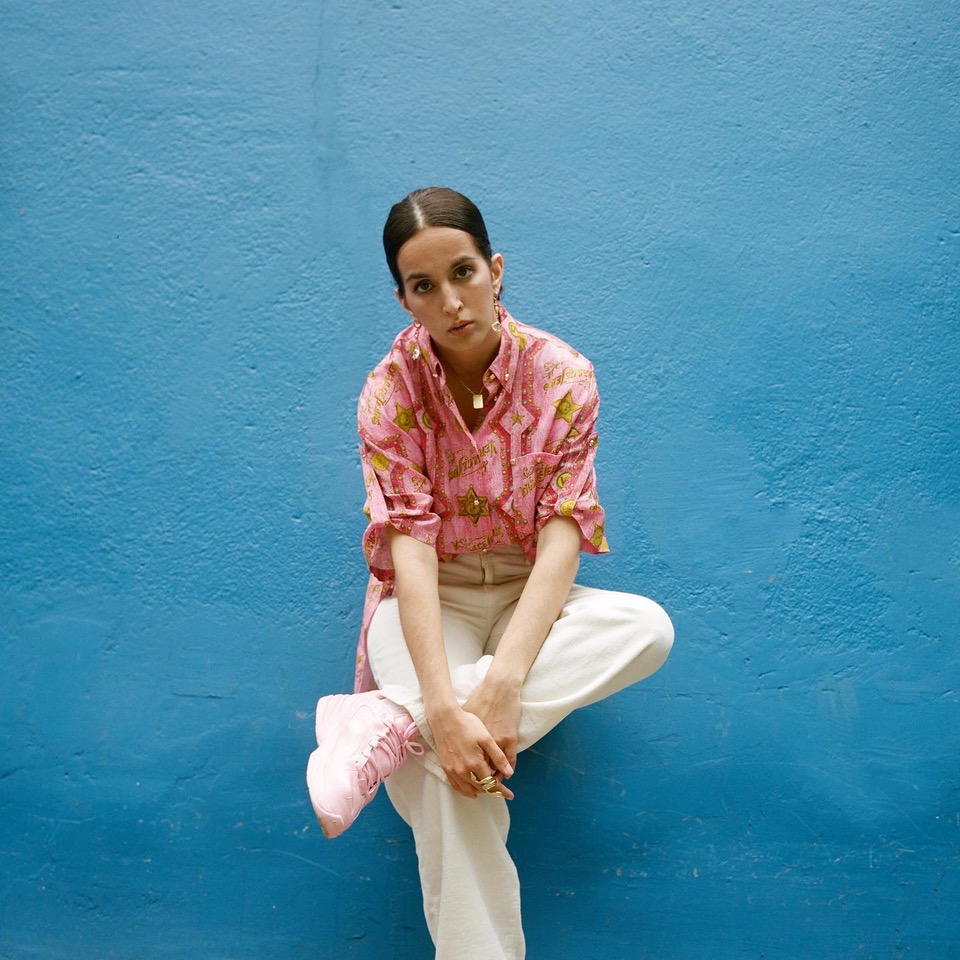 #SaveTheDate – Dümtek presents Matinee B.anal, an all night show for female, trans, nonbinary folks in Berlin to excersize the healing power of music and entertainment.

“We take over the Biergarten Jockel in Kreuzberg and transform it into a queerfeminist space to laugh, dance, flirt and become sisters (not cisters). Accompanied by delicious food and live performances, matinee hosts Cupid and Sinem have prepared a special evening full of action inspired by exclusive “women-only” parties in Turkey. “Matinee B.anal is funded by Initiative Musik and Musicboard Berlin. dumtek.de 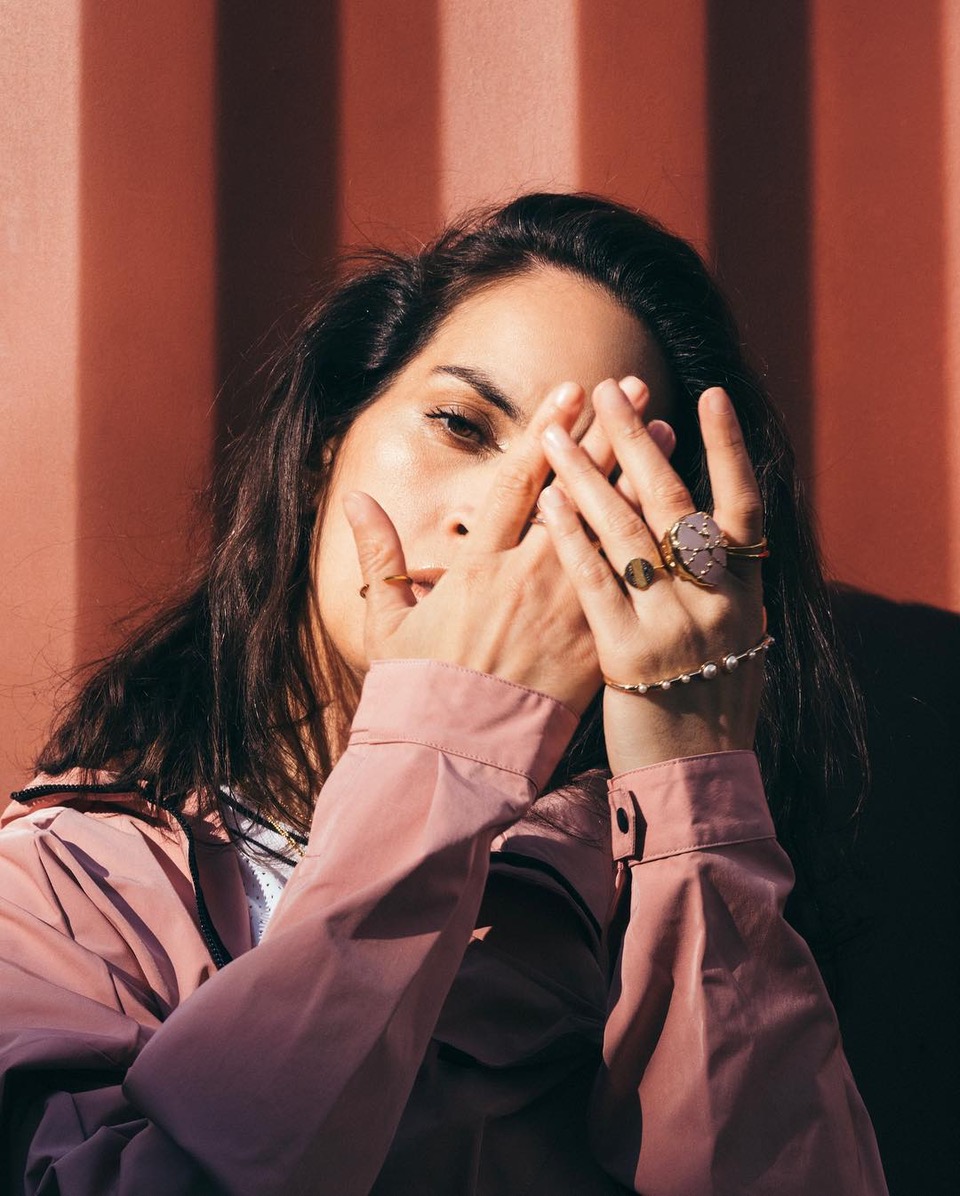 Music venues in Turkey in 1960 were full on the evenings but they were left unused during the day. To utilize these spaces, the singer and actress Sevim Çaglayan initiated women-only parties that took place on Wednesday afternoons where middle class urban women could attend with their children. With lower entrance cost and “bring your own food” concept, women matinees quickly spread to other cities and fundamentally changed the consumption of entertainment for women in Turkey. 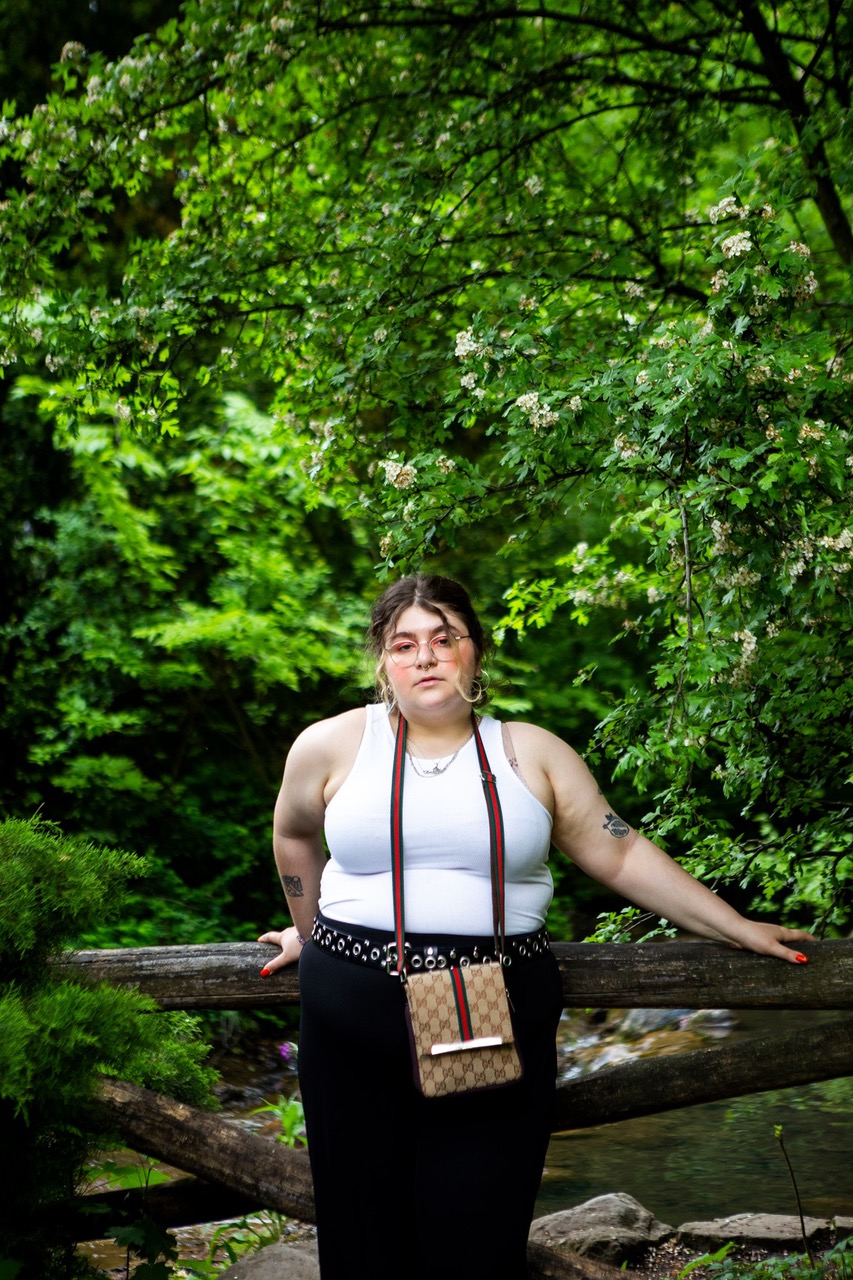 Matinee B.anal re-conceptualize the traditional matinee in a different temporal and geographical context and invite female, trans, nonbinary folks to become part of this practice, experimenting to recreate what women in Turkey practiced since the 60s. In the lead of the curators and hosts Cupid and Sinem, Matine B.anal aims to open up an alternative space for marginalized folks in Berlin to liberate and heal themselves by leveraging similar rituals and methods women in Turkey have practiced to deal with the new modern landscape.

The all night show – where cis-men can only attend in drag – takes place at the Biergarten Jockel, a venue that is at the intersection of Kreuzberg, Neukölln and Friedrichshain, three migrant neighbourhoods in Berlin. Featuring artists and performers of color from Germany and Turkey, Matinee B.anal provides a new space for underrepresented artists to engage their audience in an intimate setting. Rapper Ebow, who made an important contribution to Germany‘s hip-hop scene with her last album K4L in 2019, Dj Hengameh with their eclectic set born out of their utopian visions, and Üzüm Derin Solak, the resident Dj of Sahika, a well known queer venue in Istanbul, will share the stage; other acts are to be announced. The curators Cupid and Sinem have prepared interactive games that will take place all through the night and will help break the boundaries of a usual club context by making the audience be active participants of the evening. 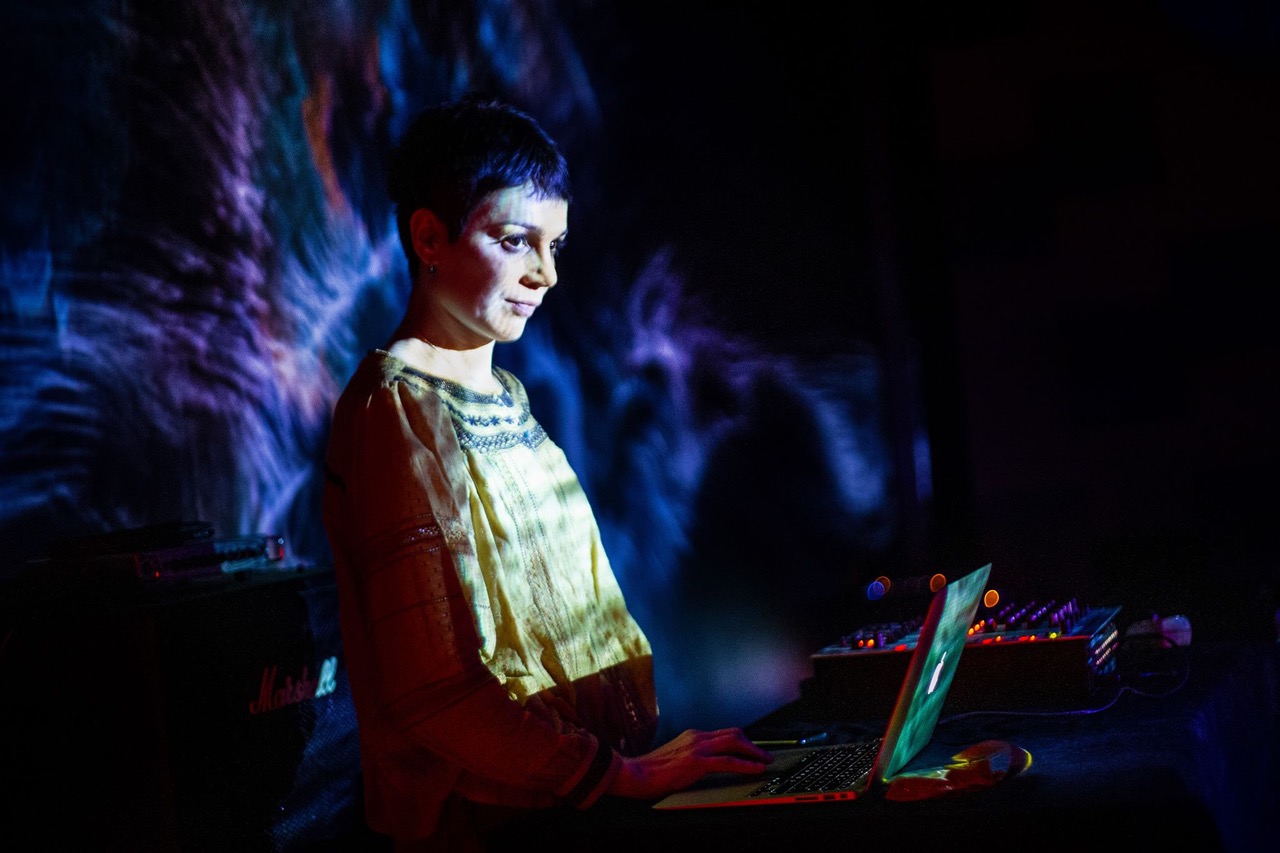