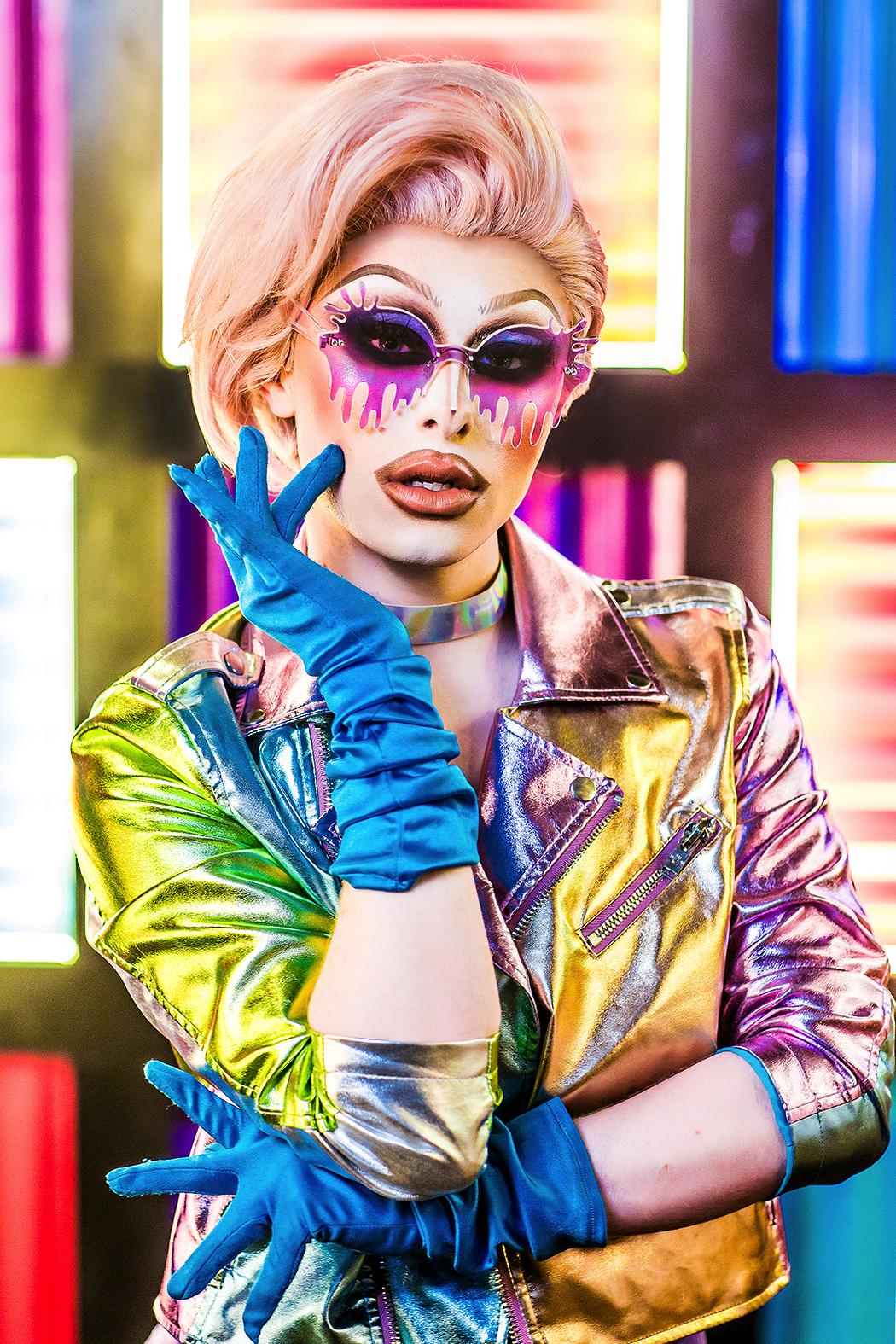 At the End of the Rainbow Lies Belfast is a photography series by Berlin photographer, Jessica Weber, about the complex LGBTQ+ scene in Belfast, Northern Ireland. This project will be presented in an exhibition, including panel discussions and performance pieces at the coGalleries in Berlin from October 2nd till October 7th, 2019. 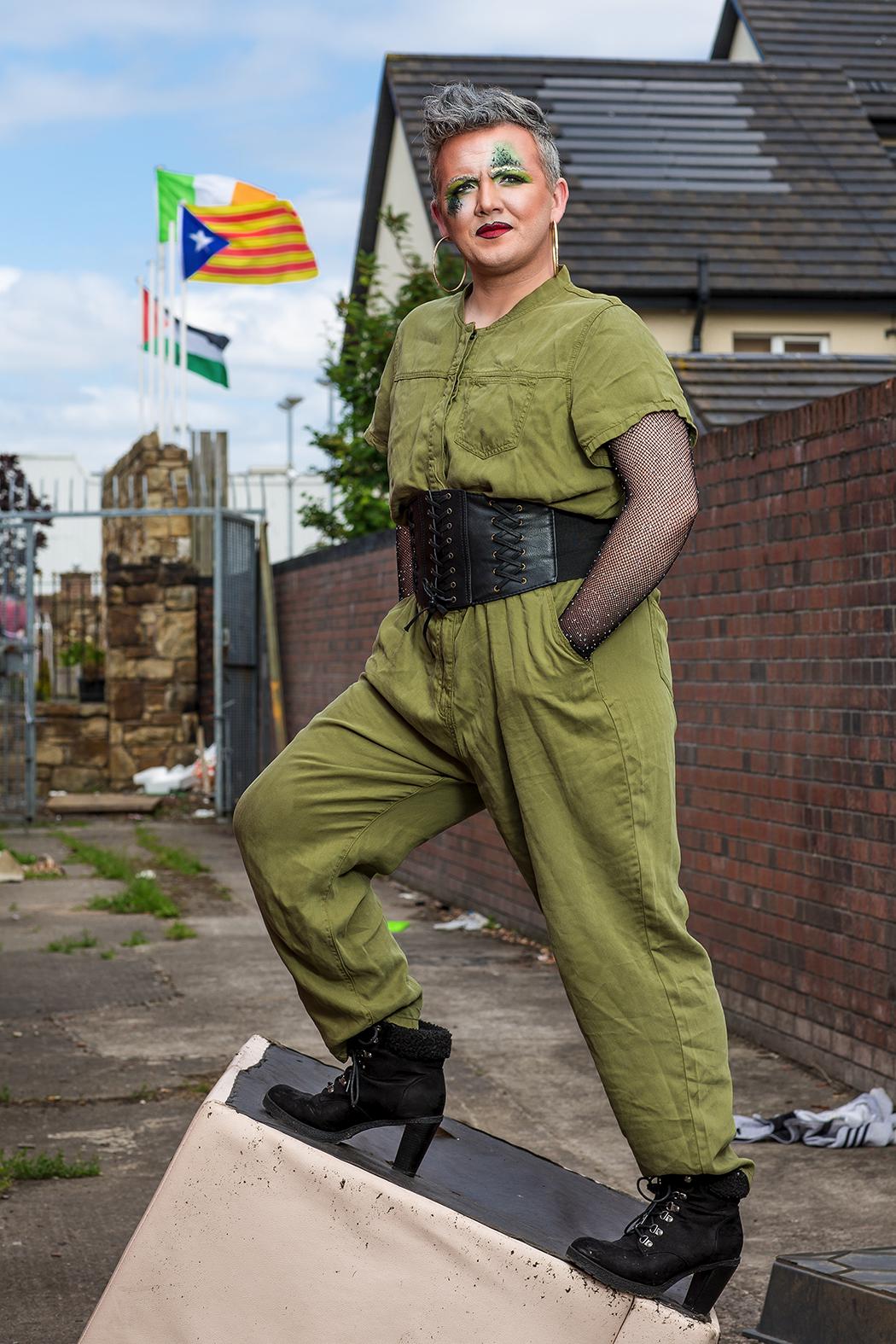 Due to political and religious conflicts, still a feature of life in Northern Ireland, the social landscape remains staunchly conservative. For the most part, the LGBTQ+ scene still resides on the periphery of society in Belfast.

The leading political force in Northern Ireland – the Democratic Unionist Party (DUP) is a right-wing party, whose beliefs and policies draw from the Old Testament, Biblical doctrine. It has absolutely no desire to, nor intention of, furthering the rights of LGBTQ+ community within the Northern Irish borders. They, in fact, play a big part in blocking the legalization of same-sex marriage in Northern Ireland.

This project portrays the LGBTQ+ people of Belfast and the environment in which they live. The scene is incredibly creative, with countless acts, shows, artists and performers. This expression of creativity, in times of oppression, is something Jessica is keen to capture. To enhance this, she mostly uses coloured gels and flash; however, she wants the individual to present themselves freely, in the form of expression and emotion.

„Legislation still says we are lesser than. This is how society treats us“ 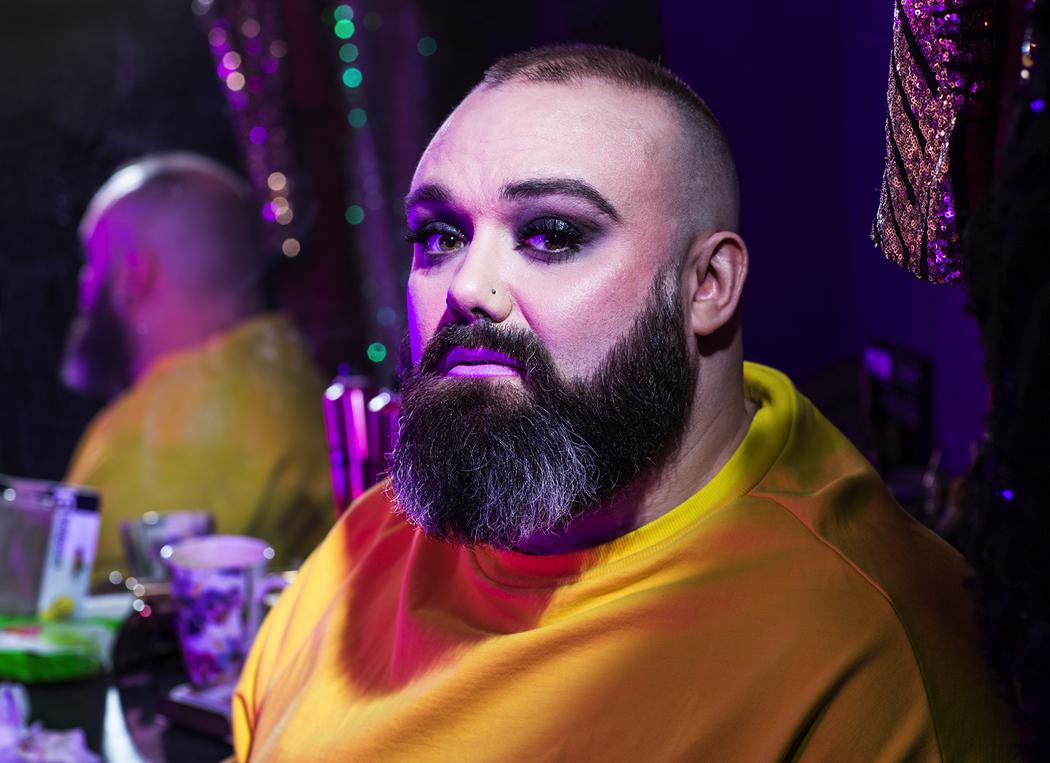 „I’m a drag queen, I have a public voice. I have to be that person, who stands up and says, that we won’t let them do this to us anymore“

“We went to a demonstration a couple of weeks ago were evangelical Christians were showing a film about how reparative therapy “works” and we were standing outside shouting – LGBTQ we are as good as you – and I thought, why are we shouting that. I don’t need to prove that I am as good as them. But there is still a residue of that for all of us. That individually there is some way that we are not as good and also collectively we don’t deserve to have a strong voice.”

It hurts, disgusts and angers me that we don’t have marriage equality in Northern Ireland. In this tiny little pocket of “civilized” Europe, we are actually a laughing stock.

„I’m a drag queen, I have a public voice. I have to be that person, who stands up and says, that we won’t let them do this to us anymore“

“We are no longer dragqueens we are Drag warriors.” 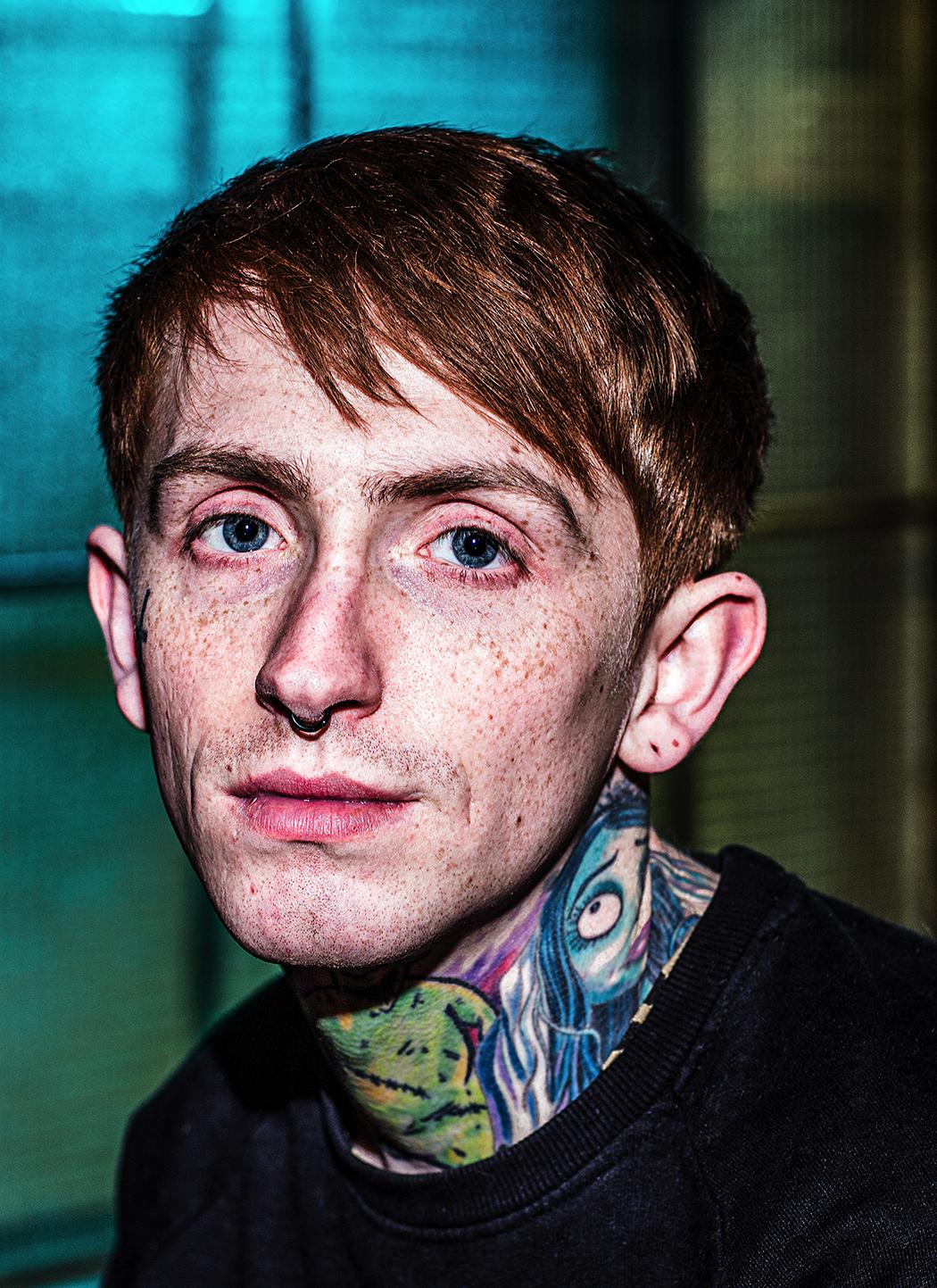 “I don’t really want to be completely subsumed into the straight community or need to be totally integrated. I like my difference I don’t want to be in a society that is so bland”

“We have been together for over 25 years. We have been very lucky in that we have not really experienced any discrimination or in not being accepted by friends or family”

“The hardest part of being a man that wasn’t born in the right body is when people find out, I feel I have to fight to prove I’m man enough for this world.”

“I wouldn’t be kissing a boyfriend or so in any other bar or place that wasn’t a gay bar in Belfast. I wouldn’t hold any hands, I wouldn’t be showing any affection and that’s just built in me because of what could happen. I just don’t want that confrontation. I think I would still act the same if I moved somewhere else more open-minded. It’s ingrained in me now.” 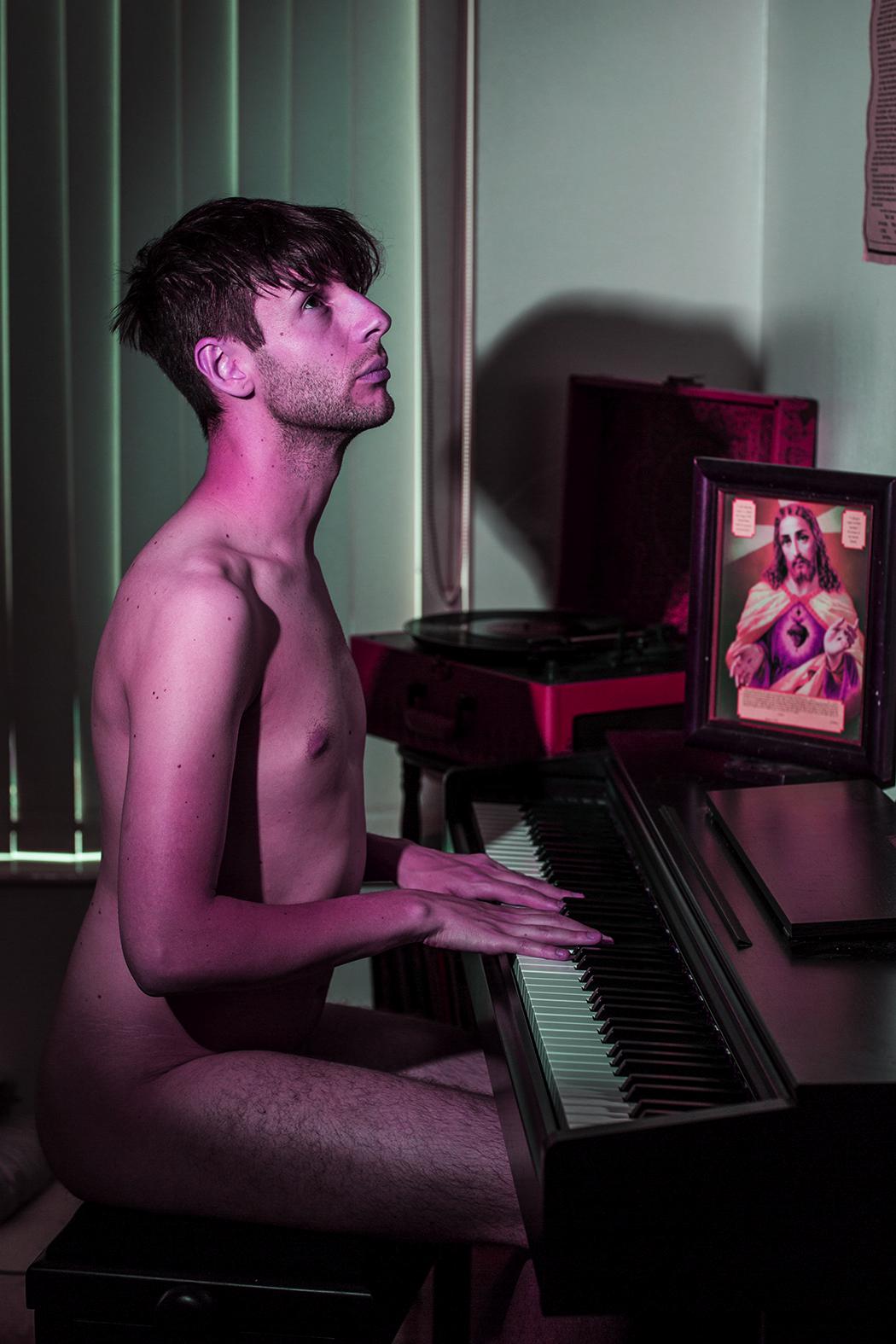 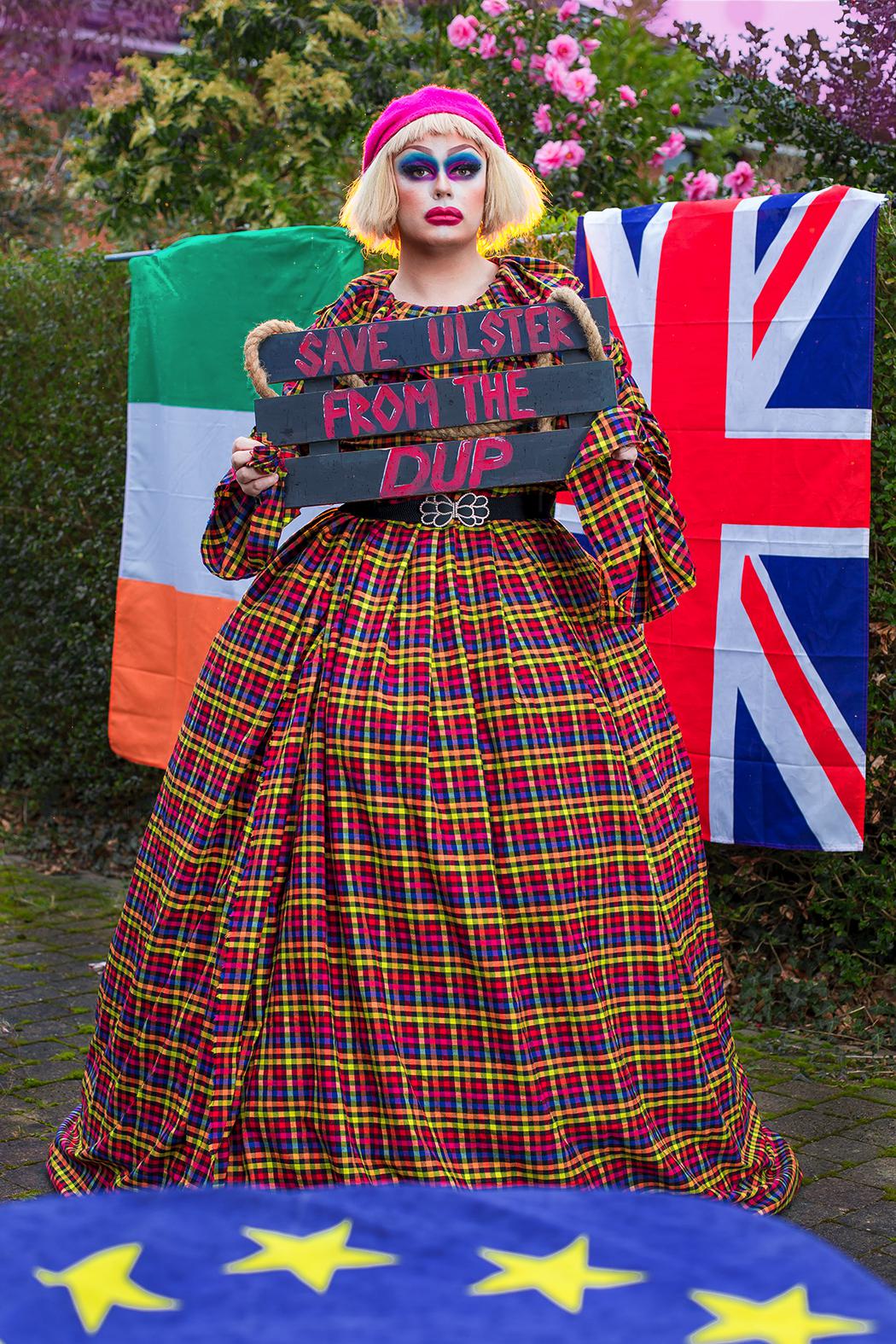 “If you are going to hate us at least stand by it. You are a gatekeeper to rights and you are withholding them from us.”

“I had started doing a placement at a special needs primary school. Everyone loved me. Before the summer scheme, the secretary’s daughter-in-law found out I was gay and I wasn’t allowed back into the school. So my final years of placement had been revolved. Because I am gay. “

“When coming out, my mum reacted so badly. No one else could have reacted as bad as she did.”

“Life often gives you experiences you don’t want but I live every day in the positive because now I get to move forward as the person I was always meant to be.” 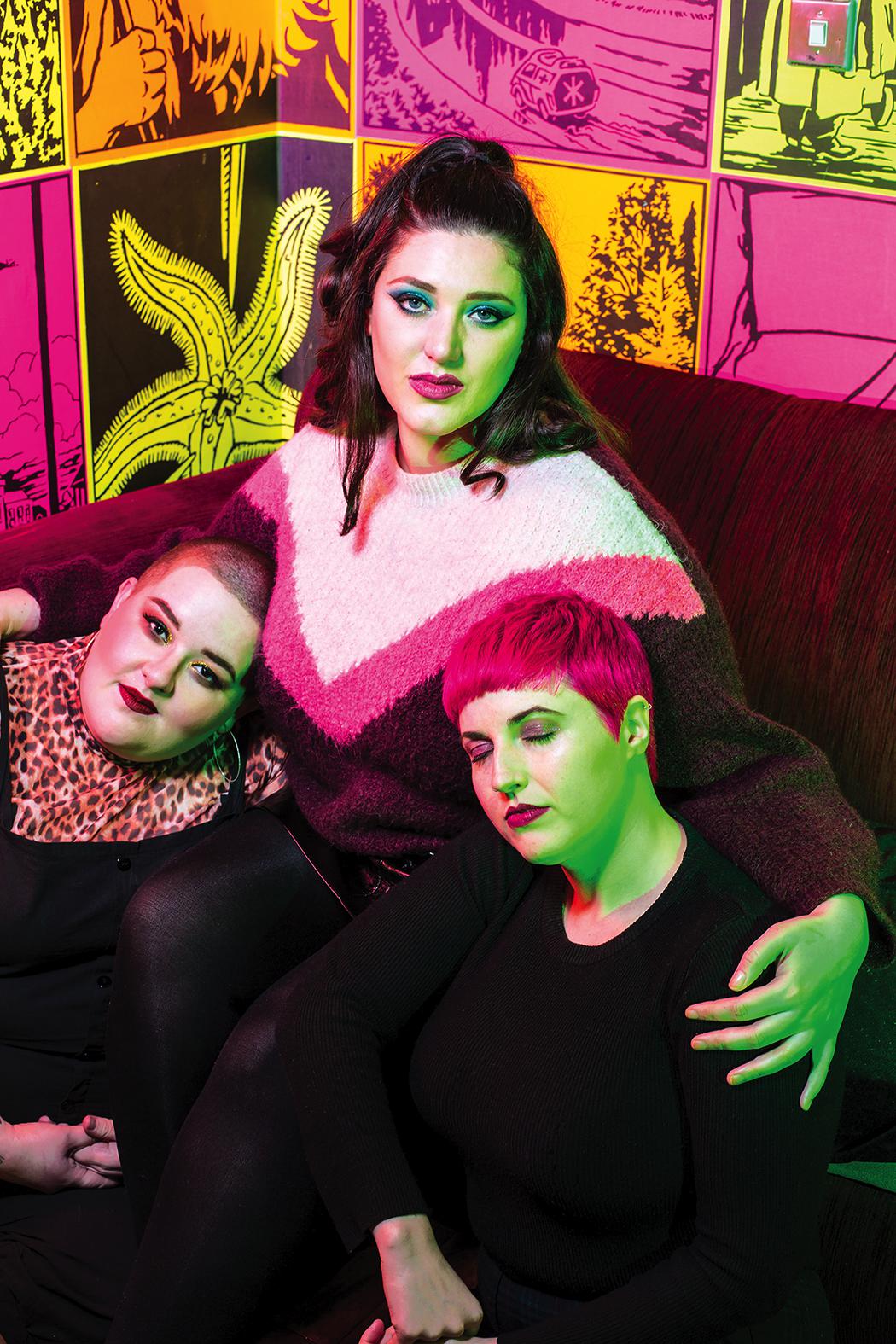 “As much as I believe in the fight for equal marriage, It’s got nothing to do with me as a queer person. I don’t believe that putting people together for the rest of their lives is necessarily a queer life.”

“I think my drink problem probably stemmed from how I was treated growing up. I mean if you are being made to feel like you are less than everybody else, bullied, society treats you as lesser, legislation treats you that way. How could you not be affected? You would have to be so confident from such a young age. I mean I think nowadays the kids are more confident. But growing up in the 90’s in Belfast there is no way that’s not going to affect you”

“I’m sick of people saying – I’m ok with it, I’m fine, but just don’t shove it down my throat – So I’m like, I’m gonna shove it down your throat and I’m gonna be gayer than gay. I’m gonna be so fucking gay that you won’t be able to handle it. Because it puts people in an awkward place where they’re like, I don’t know how to deal with it, because you are so assured of yourself – That scares the homophobes and I love that!”

Some quotes from a series of interviews conducted with the protagonists, during the production of this photo series. Documentary images, snippets from the interviews and a statement from activist and therapist, Marie Quiery, will accompany the exhibition, visually and aurally. 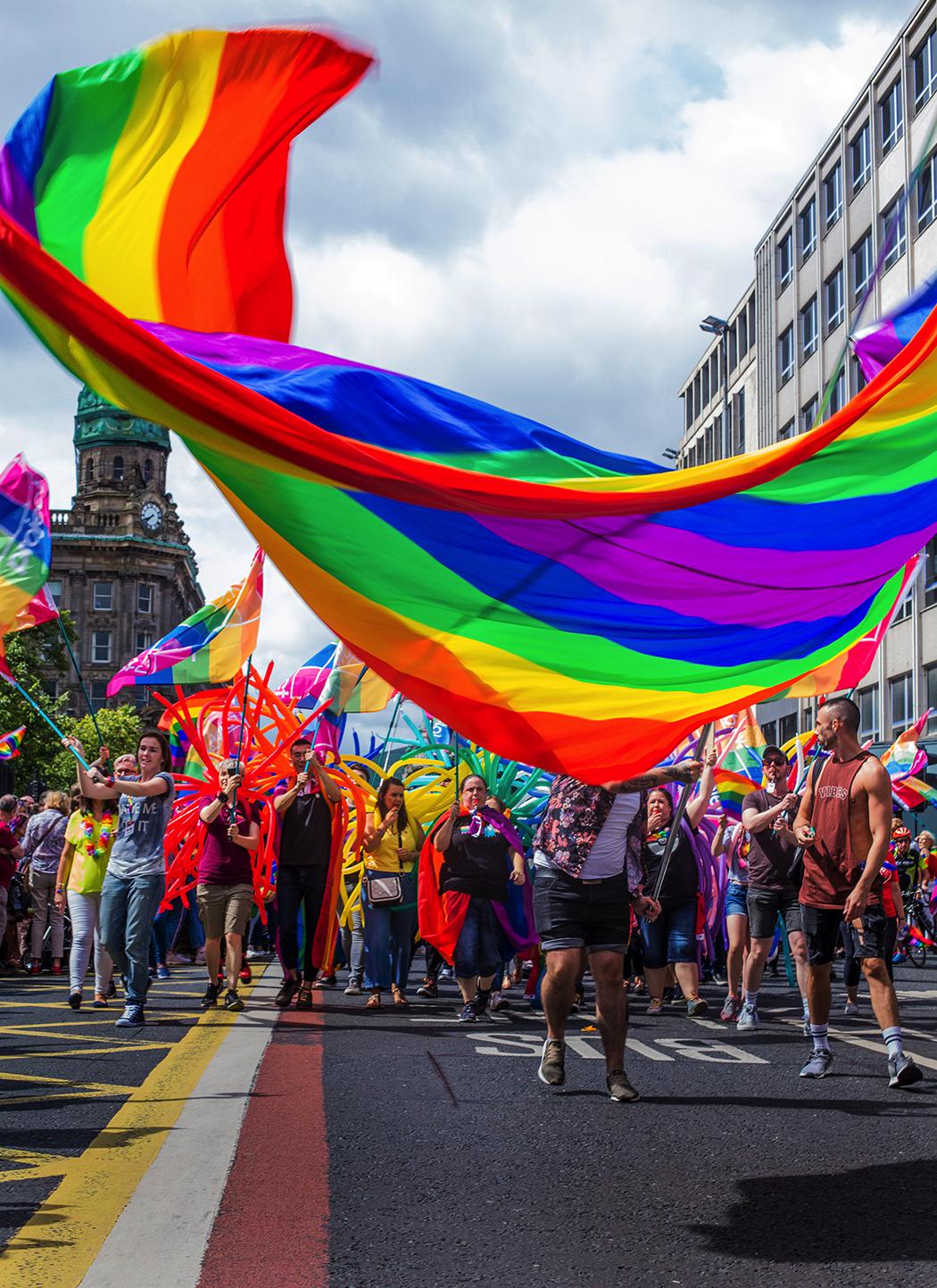 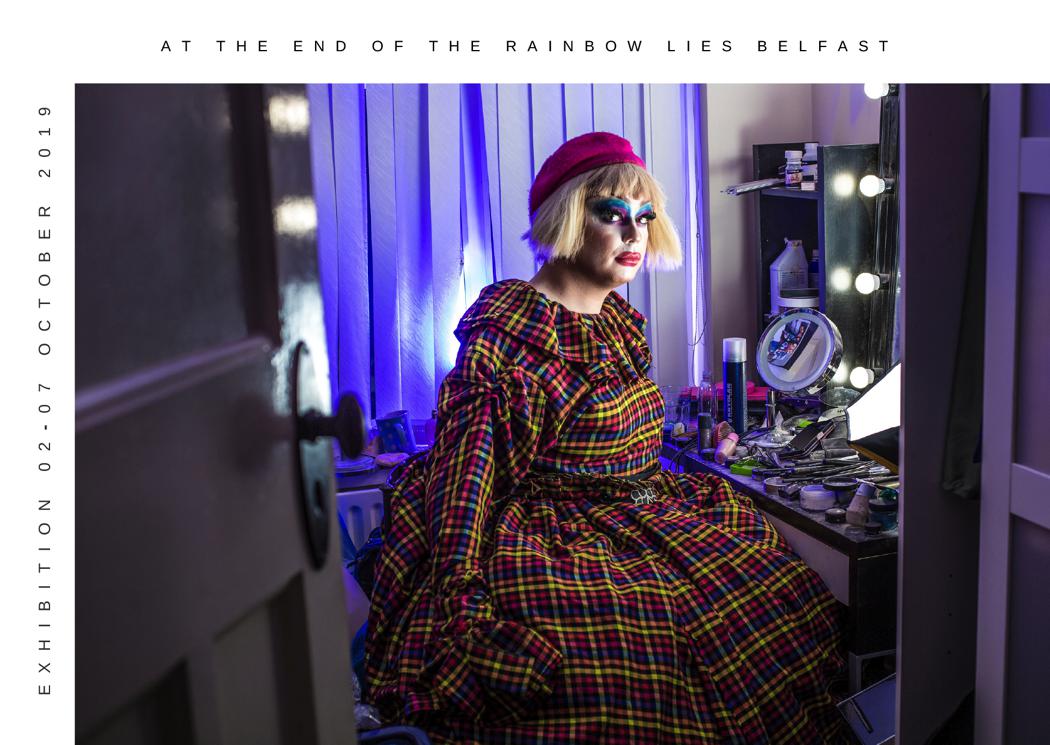