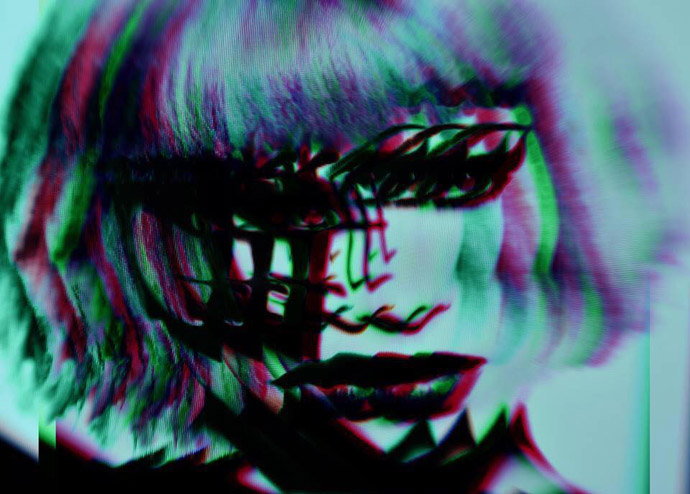 Preparing for the release of their new album ‘Reset’ early next month, Atari Teenage Riot’s chaotic rhythms and riffs show through in their brand new video for ‘J1M1’. Heavy strobe lights, stuck in a technology glitch, ATC’s hectic visuals are only the beginning of a deeper political message.

“In every Atari Teenage Riot song lyrics come first, the music is only created to support this in the current single..” J1M1 “speaks of rapper Rowdy SS on his experiences as a black man in London who is confronted with everyday racism of police forces. This is a reality of many, unfortunately, that is addressed rarely on European plates. Alec Empire questions if the whole monitoring system has made ​​the world safer and whether citizens can keep their freedom of speech. He also talks about the cruelty of the algorithms and how he can create this new offering. Nic Endo has the destructive, nihilistic dynamics in the back and as those who work for a better world, are just a target for bullying, hatred and violence. 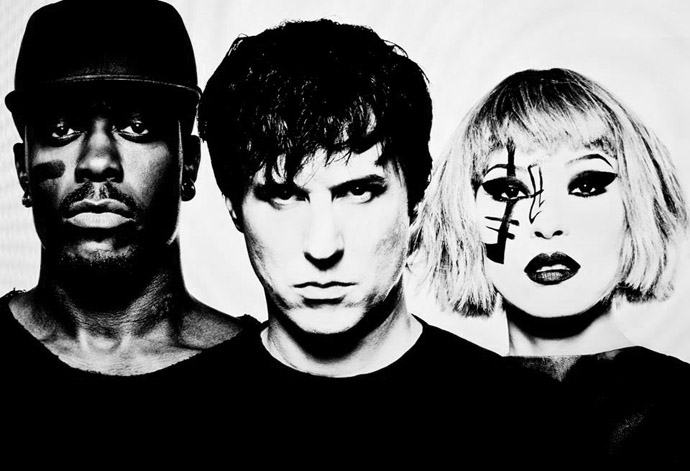 With the hack of Sony just before Christmas and the murder of French caricaturist of Charlie Hebdo by Islamofascists in Paris it is again clear that creativity and freedom of expression is in danger. The music of Atari Teenage Riot makes a clear, clear message. And not just in response, but since its beginnings as the band fought the Neo-Nazi Idologie in Europe. This is not the time to be cynical; every artist, journalist, creative must raise his voice.”