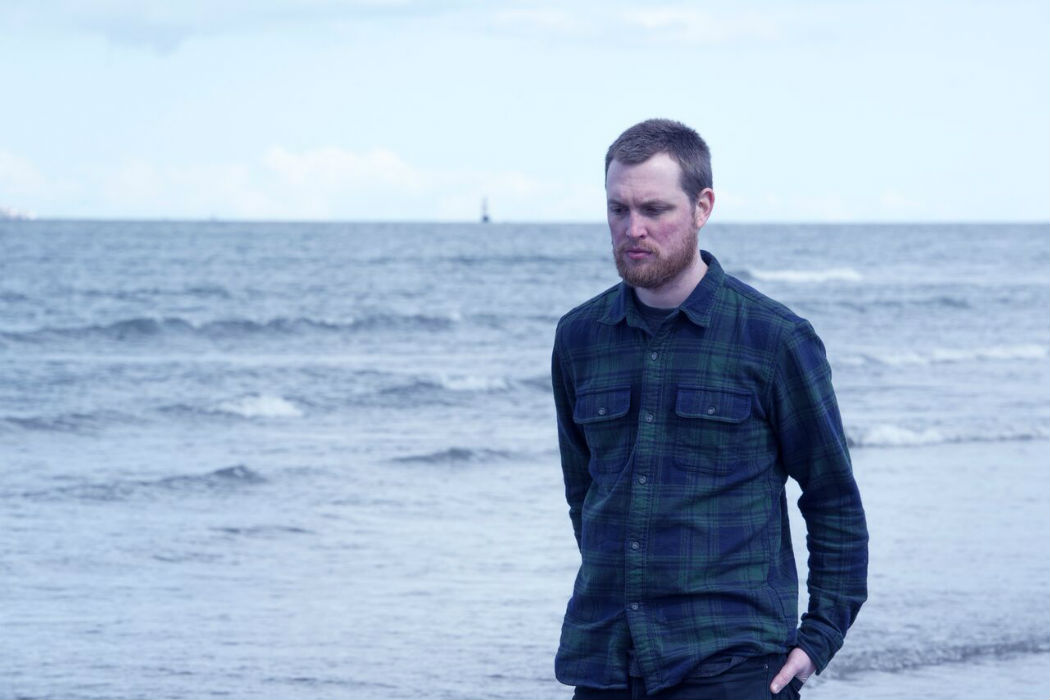 Today we introduce Edinburgh-based composer Ben Chatwin and his new album, ‘Heat & Entropy’, which is out now via Badbabing Records. Ben begins his new album’s opening track, ‘Inflexion’, with an instrument you’d least expect – a dulctione. Created in the late 19th century, the keyboard hits tuning forks with felt hammers, sounding like an ornate music box. Surprisingly, it serves as the perfect lead into ‘Heat & Entropy’, an album whose title refers to how introducing heat (energy) and entropy (chaos) into any given system can create life, exploring the blurring lines between man and machine. We had a chat with Ben about his unique approach to music production and what we can expect next.

KALTBLUT: When did you first begin to produce your own music?
Ben: I picked up a guitar as a teenager and almost immediately began putting together chord sequences and melodies. But it wasn’t until a few years later when I got some music software and started experimenting with recording audio with a computer, I realised the endless possibilities of what was possible with limited resources. I feel like composing my own music came after years of listening to music and was a good way to try and hear the music I felt like I was searching for as a listener.

KALTBLUT: Who are some of the composers / producers that helped pave the way into this direction?
Ben: Some artists that spring to mind as having an impact on my own musical landscape would be: from the more experimental electronic world – Oren Ambarchi, Deathprod, Oval, Tim Hecker, Aphex Twin, Labradford and Kraftwerk. From the more classical or soundtrack end of the spectrum – John Carpenter, Steve Reich, Arvo Part, Angelo Badalamenti, Walter Carlos, Erik Satie, Penderecki and Ligeti.

KALTBLUT: Let’s talk about your instrument choices, especially the dulctione, what pushed you to use this and other piano-like creations?
Ben: Shortly after relocating from London to Scotland I chanced across the dulcitone which was a portable piano-like instrument that uses tuning forks instead of strings to create the sound and as a result is much smaller. Only a few thousand were made in Glasgow at the turn of the 20th Century, so some 100 years later there are not many left and they tend to be a bit beaten up and rickety but they are still quite usable. Im always looking for different or unusual instruments as I find them inspiring to use. I guess I have a thirst for new sounds so with every album I make using a different sound palette or instrumentation is a good starting point for me to go and explore.

KALTBLUT: Do you create original instruments yourself? What’s the most interesting one that you’ve created / played?
Ben: I’ve never created an instrument myself but I’ve modified synths and guitar pedals to make them a bit more exciting or unpredictable and I also tend to ‘mis-use’ instruments a lot. Either in a ‘prepared’ method where I place objects on the strings of an instrument for example paper-clips, tape or screws in the strings of a piano or bits of paper/metal in the strings of a guitar. I am also unorthodox in how I play an instrument – Ill happily bow, beat, scrape, pluck anything to create an interesting or unusual sound. Bowed mandolin is a particular favourite and I spent quite a bit of time using a felt mallet on a 3-string diddley-bow on Heat & Entropy.

KALTBLUT: How do you find working and making music with something so physical compared to that which is electronically / computer-made?
Ben: I see working with sound as capturing something that moves through the air – I enjoy making strings or metal vibrate and record those vibrations with a microphone. From there many things are possible – I can process them either with analogue hardware or digitally inside a computer. I can run those sounds through guitar amps or speakers and re-capture those sounds. Essentially, all sound is just sound and I don’t distinguish too much whether its an acoustic sound or electronic/computer sound but I find acoustic sounds are more interesting to manipulate and push into the electronic domain. It creates a tension that is seldom there from purely electronic sounds.

KALTBLUT: Did this approach also shape the way you created ‘Heat & Entropy’?
Ben: Yes, initially at the start of an album or project I set myself limitations as the endless possibilities of the modern recording studio can be a daunting and debilitating place to start. As I happened to have a lot of stringed instruments around at the time (like the hammered dulcimer, mandolin, piano and guitar) I decided to focus purely on this group of instruments and keep it purely as acoustic sound sources that could then be processed and arranged digitally. However once I had a few strong demos the pull to add more varied instrumentation and particularly synthesisers was too strong and I removed these limitations.

KALTBLUT: Was it at this point you thought it was time to move away from Talvihorros?
Ben: Its been a slower evolution I think whereby the last album I did as Talvihorros (2014’s ‘Eaten Alive’) was thematically strong and sonically a bit different to anything I had done previously. It gave me the confidence to approach composition from a slightly different perspective, essentially taking all the elements of what I do but re-arranging and presenting them in a different way. The name change has also coincided with a big life change in that I moved from London to Scotland and found myself in quite different surroundings.

KALTBLUT: Do you feel your sound has progressed or reached a turning point from this earlier work?
Ben: I would say its more of a progression or refinement of my early work – bringing the melodic ideas to the fore and working with shorter time frames. It gives me a chance to focus my ideas in a more concise manner. I also think that what I am trying to achieve has shifted slightly over the years and the name change allows me to explore this fully.

KALTBLUT: How do you transfer your sound into a live performance?
Ben: I focus much more on the electronic elements using analogue hardware and a laptop to perform versions of the released material, the outcome is at times noisier and more chaotic than on record. In between each track I like to improvise and create shorter unique pieces that are sometimes built out of fragments of the album material – this potential for new sounds is what excites me the most about live music.

KALTBLUT: What is next?
Ben: I have been busy contributing a few new pieces to a film score which will be out later in the year. I have sporadically been recording lots of new material which I will start to put together for a new album at some point soon. I have been using a 15th century church to record both acoustic and amplified electronic instruments and Im planning on working with a string quartet and perhaps the human voice to make something much more human in comparison to ‘Heat & Entropy’.

‘Heat & Entropy’ is out now via Ba Da Bing Records 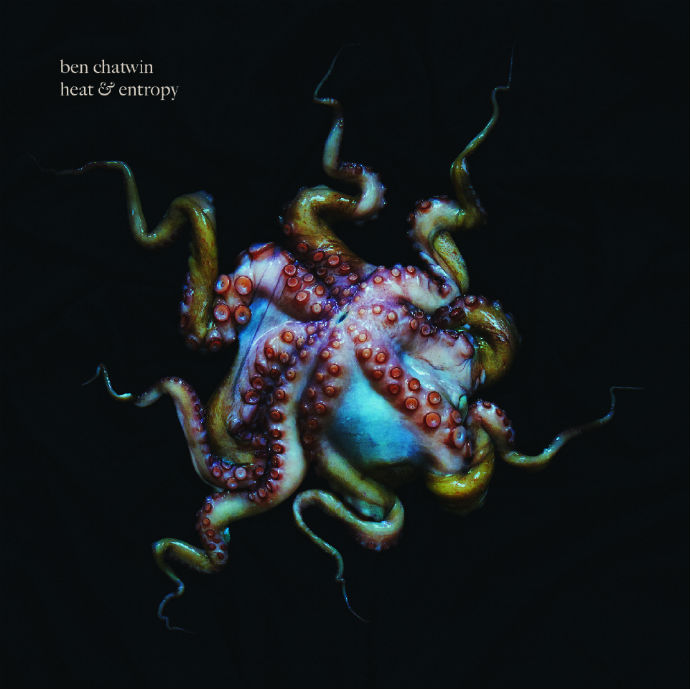