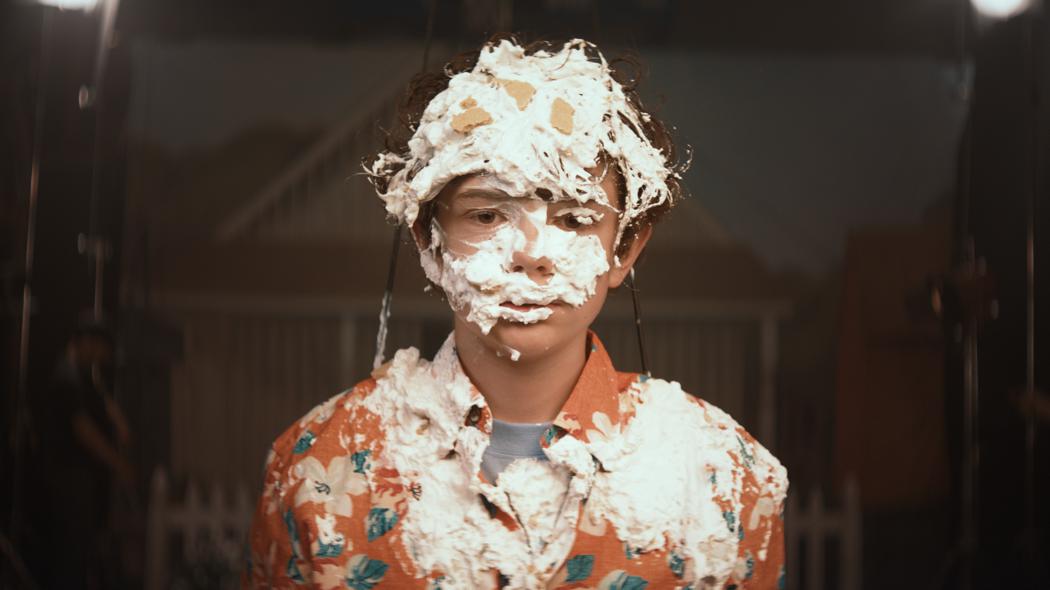 On Wednesday 4th March, Berlin Film Society is hosting an exclusive German preview screening of HONEY BOY (2019), directed by Alma Har’el. The event will be held at Babylon and it’s an one-night-only opportunity to see this film on the big screen! HONEY BOY is director Alma Har’el’s narrative feature debut which won the Special Jury Prize at Sundance this year. Get your ticket here

The event is hosted in partnership with Free The Work and Lief. FREE THE WORK was founded by Alma Har’el and it is is a global talent discovery service for women and underrepresented creators and the people who hire them.

Synopsis
While in rehab, actor Shia LaBeouf started writing a screenplay based on his stormy and traumatic experiences as a child actor living with his alcoholic father. After sending the notes to his longtime friend Alma Har’el, the script was then turned into a semi-autobiographical film, starring the young and talented Noah Jupe and featuring Lucas Hedges and FKA Twigs, while LaBeouf took the therapeutic role of playing his own father. 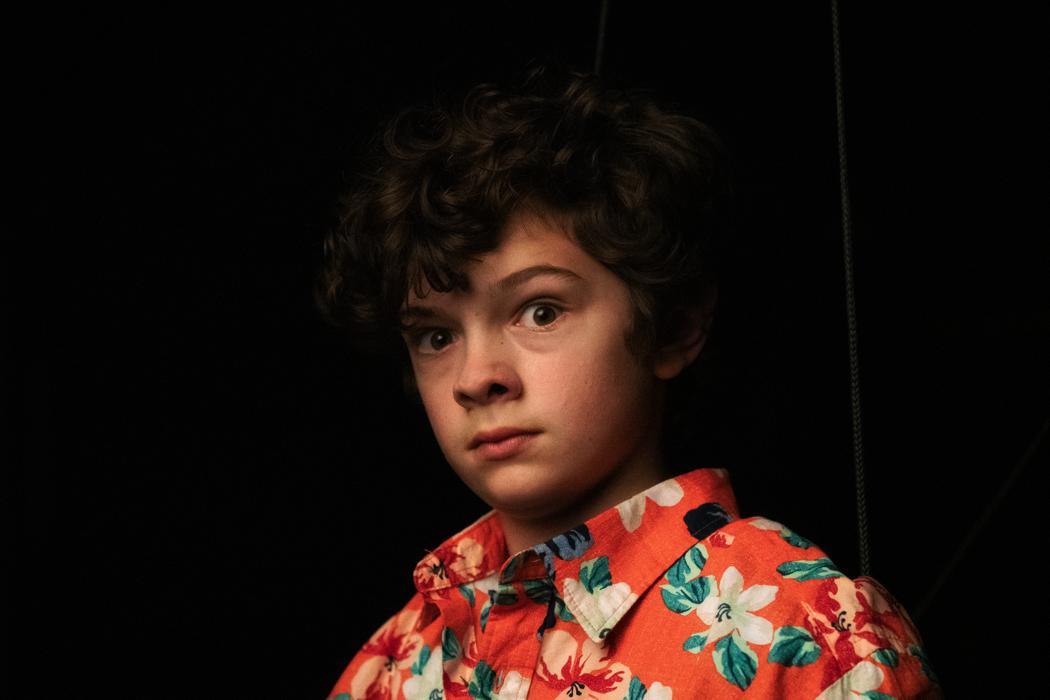 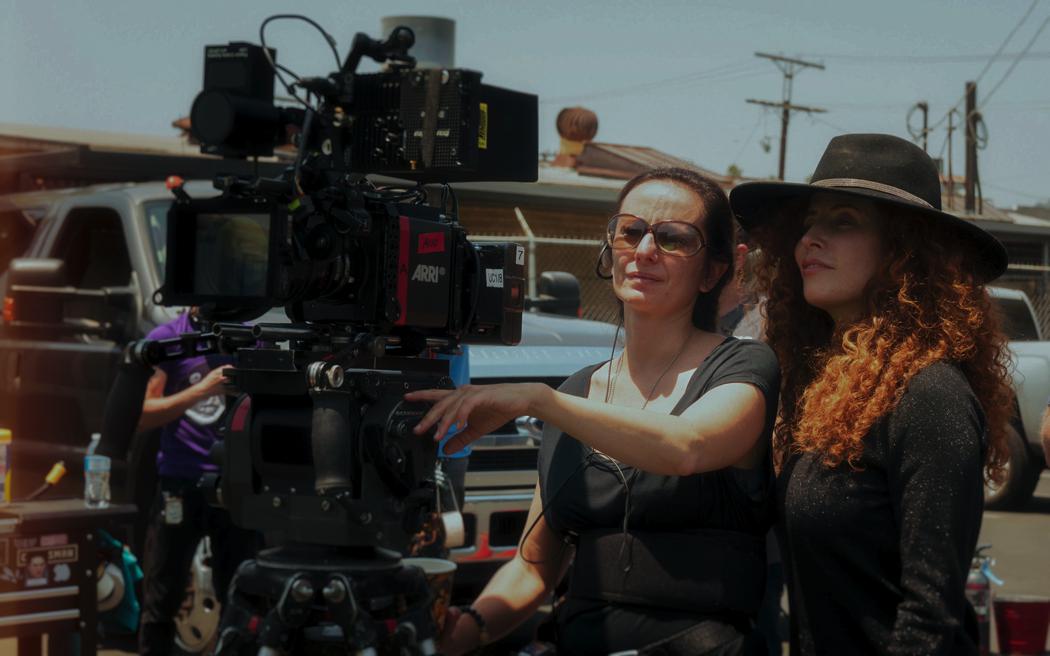 Alma Har’el is a music video and film director, best known for her award-winning films Bombay Beach, LoveTrue and Honey Boy, the latter of which is her debut scripted feature that premiered at the 2019 Sundance Film Festival, receiving standing ovations and the ‘Special Jury Award for Vision & Craft’. 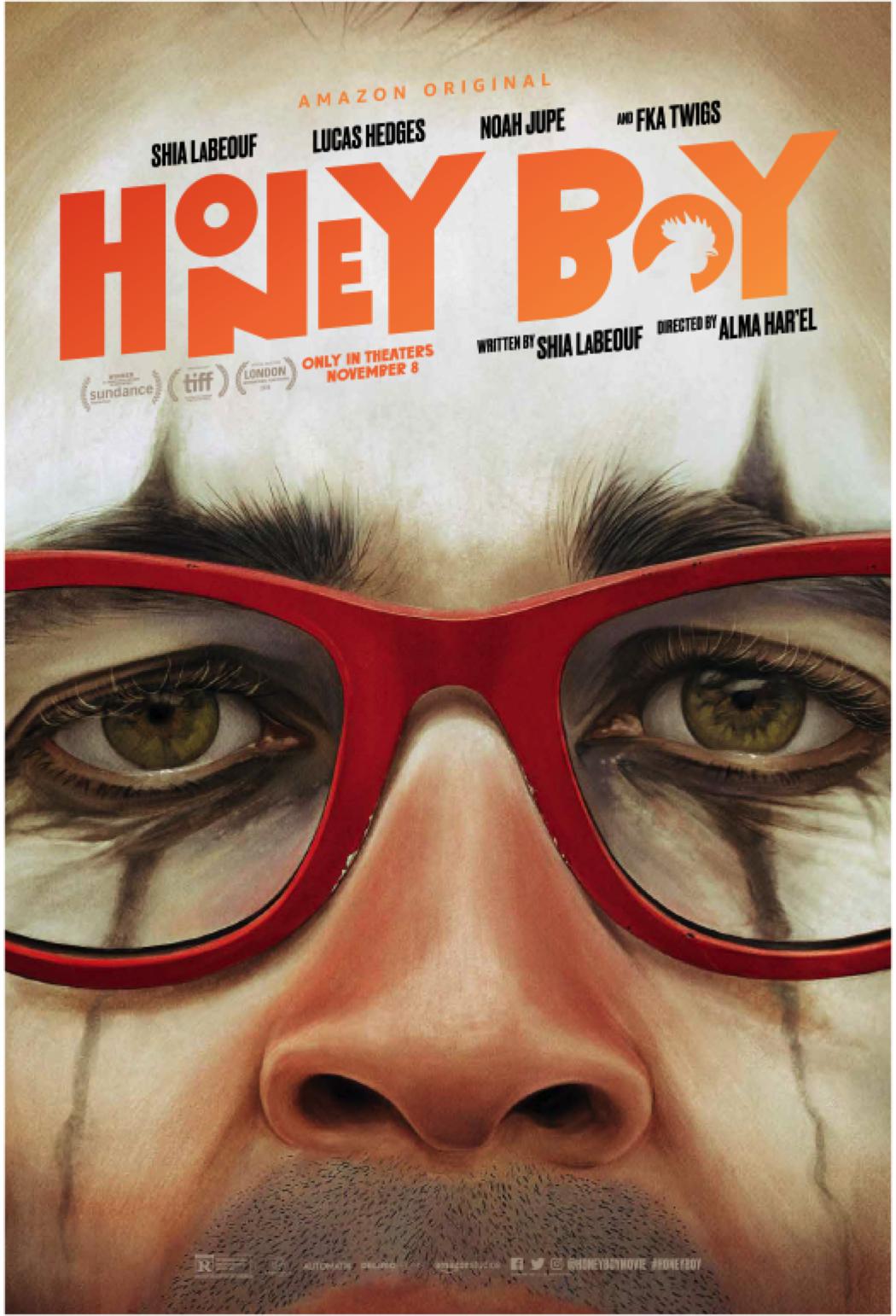 ABOUT BERLIN FILM SOCIETY
Berlin Film Society is an organisation dedicated to showcasing and providing a platform for thought-provoking, innovative, and compelling films from around the world, many of which might otherwise not be seen. berlinfilmsociety.com

ABOUT FREE THE WORK
Free The Work is a global talent discovery service for women and underrepresented creators and the people who hire them. Free the Work is a nonprofit founded by Alma Har’el, backed by founding partners Ford, Procter and Gamble, Facebook, AT&T, Verizon, and Amazon Studios. freethework.com