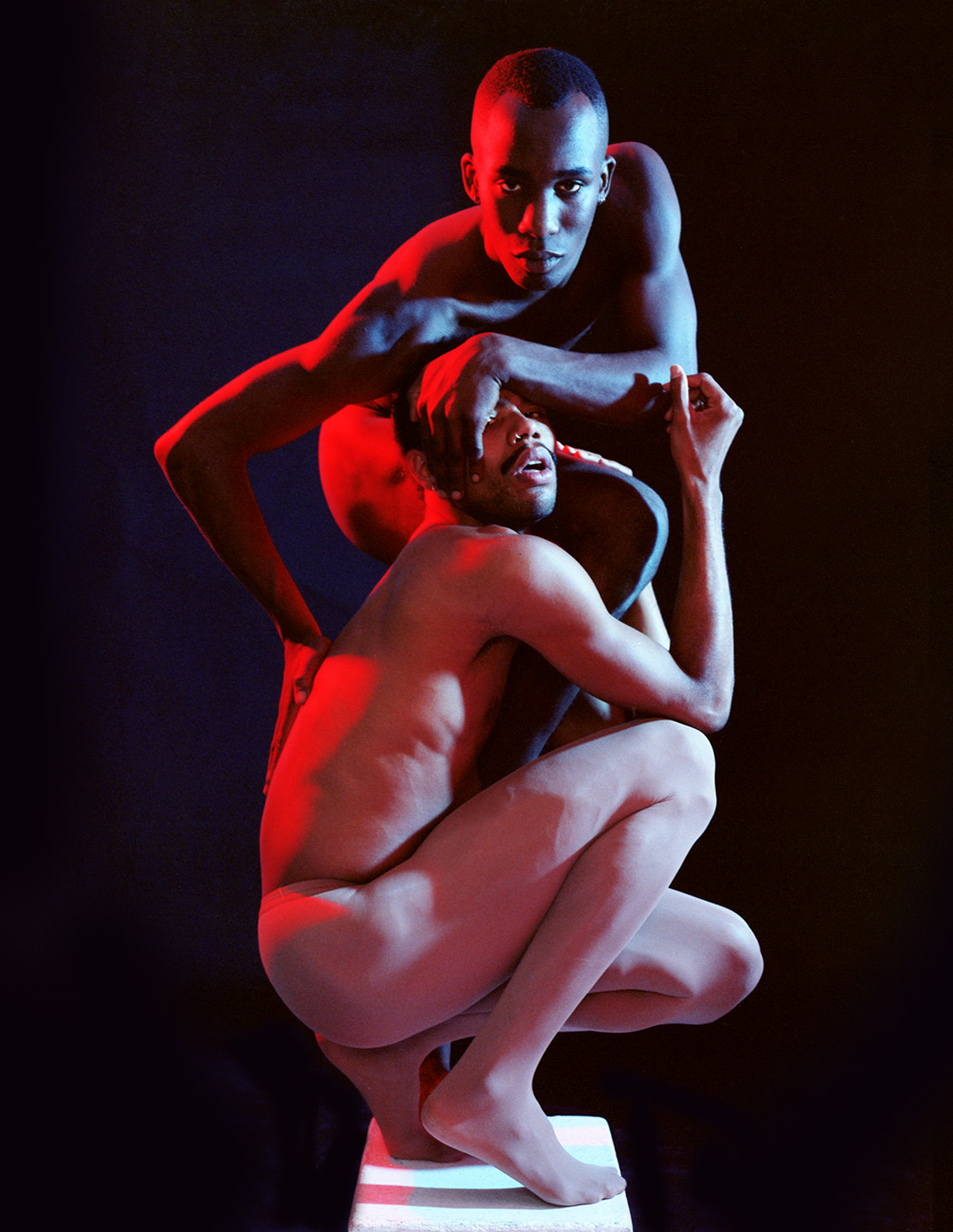 #SaveTheDate! The brainchild of the Amsterdam-based dancers Sedrig Verwoert and Christiaan De Donder, THEY/THEM has been carefully crafted over several years; drawing from a number of experiences each went through separately, rooted in shared values and a shared identity before coming together in a powerful performance in which THEY take the stage to show us THEM.

Christiaan and Sedrig have both been confronted with events exposing the ongoing existence of systemic racism, toxic masculinity, and queerphobia. Following several meetings through the years, they recognized their shared reality which enabled them to support, lean, uphold—but also mirror—each other on their individual journeys.
These shared experiences have given them the tools to build their own physical language which dares to step outside of the traditional contemporary dance framework, often alternating between what is considered traditionally feminine and masculine gestures. Most of all, they allowed themselves to fully embrace their identity. Though their movements are seasoned by years of technical training, the emotions they evoke are accessible to a broad audience.

THEY/THEM is an ode to the other, a plea for connectedness and a celebration of the future.