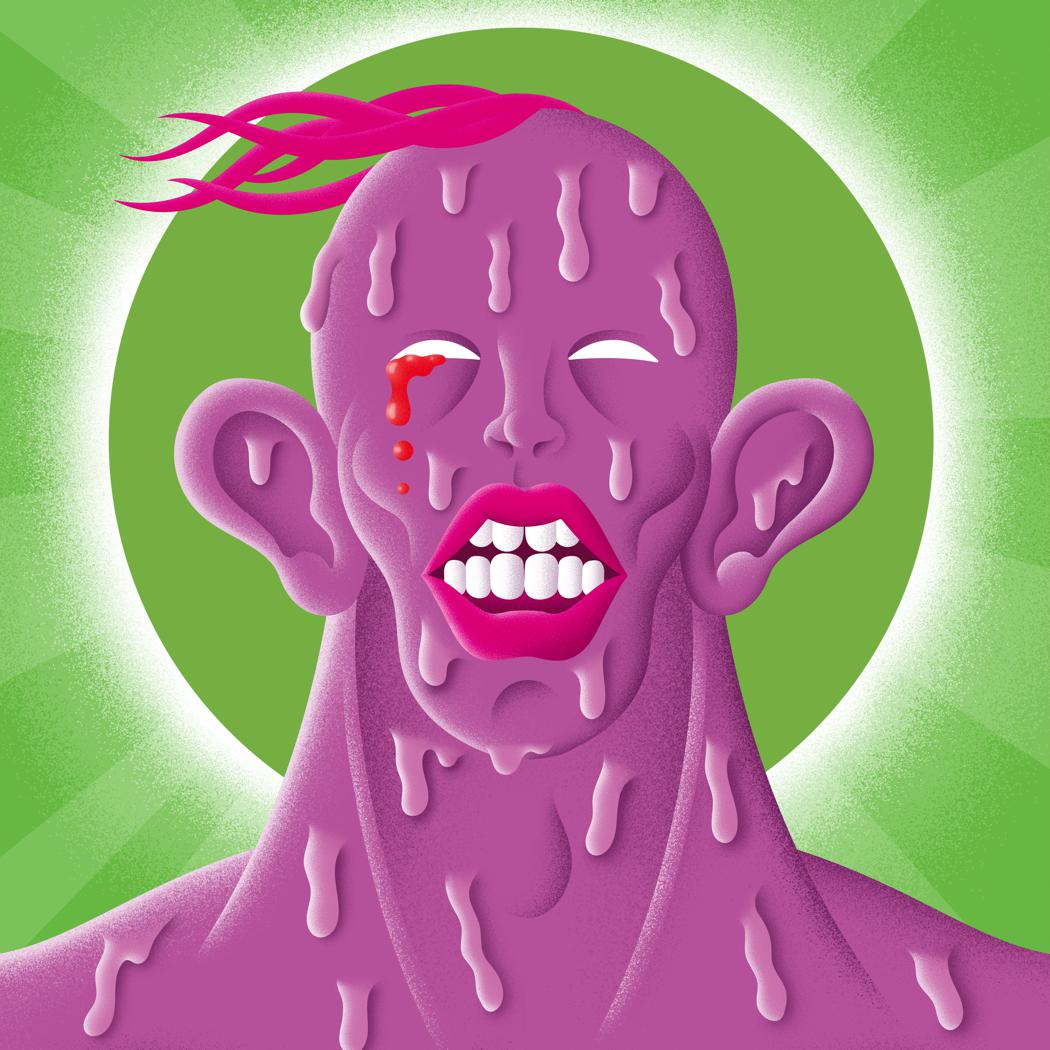 Art, Music, Drinks.. All you need for a great day at Salon am Moritzplatz

The Swedish illustrator Johannes Helgelin of the art studio Hannes&Johannes has immersed this story in unseen visual worlds. Alongside his images and animation, there is a  Live performance of the music project.

In front of the vault in the basement, you can be carried away by the story in a digital recording. We end the evening with an electronic music set from DJ Andrés Escobar. Drinks are provided thanks to the support of Berliner Pilsner and wdnw-wine for a small contribution.

Supported by wdnw e.V.
“we did nothing wrong e.V.” is an association for the promotion of art and cultural projects from Berlin for the world. Its mission is to bring together visionaries, artists, discoverers, doers, dreamers, castle in the air architects and other lateral thinkers in order to jointly and self-determinedly create a new culture of creativity for urban spa