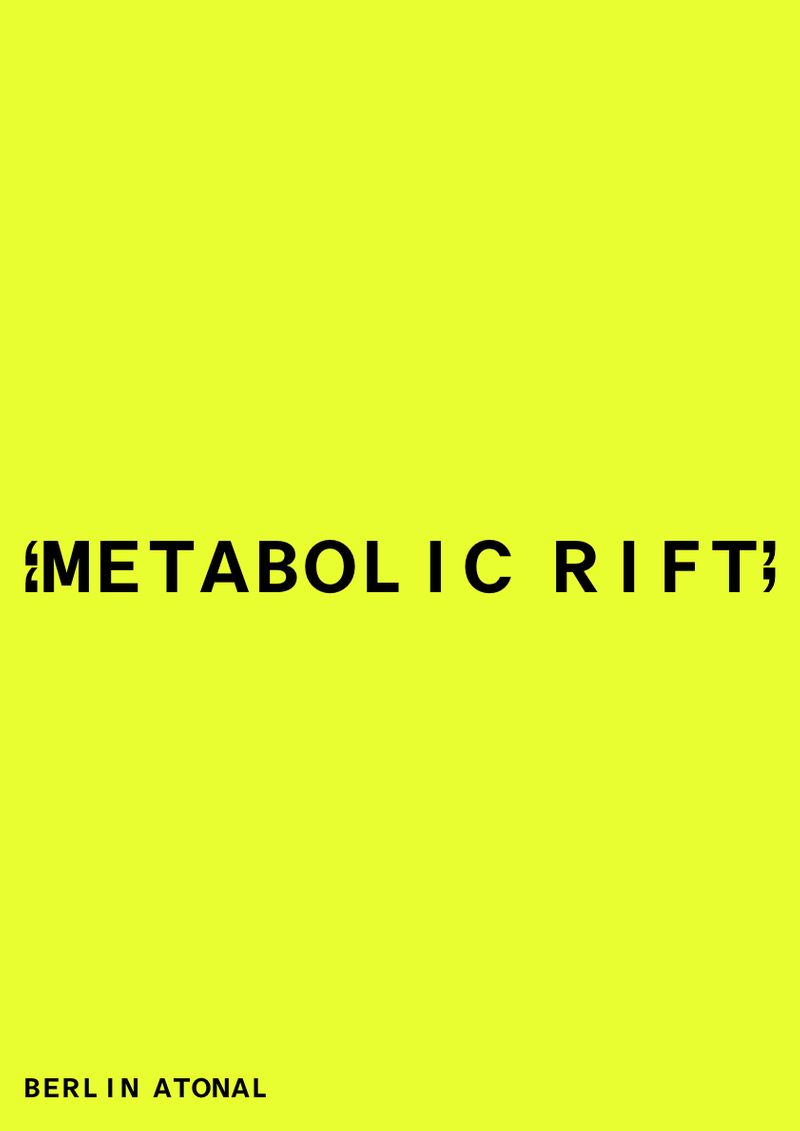 These works span a wide range: from futuristic city-scapes designed by Congolese sculptor Rigobert Nimi to a collection of drawings from visionary artist Liliane Lijn, a new installation by Cyprien Gaillard working with Jamal Moss (Hieroglyphic Being) to an in situ work from Sung Tieu together with Amnesia Scanner’s Ville Haimala, sculptural pieces from Giula Cenci, sound installations from Pan Daijing, new works from Tino Sehgal, Nina Canell and many more.
The exhibition itself functions like a metabolic system. The Kraftwerk complex provides the physical structure for this system to operate according to two distinct ‘rhythms’. A linear layout of situated artworks and performances plot a path through the Tresor club (lying unused for over a year) and into unseen areas of the deep Kraftwerk infrastructure. Borrowing the logic of a ‘ghost-train’, works perform themselves in sequence, appearing and disappearing in choreographed succession.

Eventually the audience is exhaled into the cavernous main hall where the principle is accumulation and the sequence is set as if according to a musical score. The presence of a rhythm played-out with light, darkness and sounds fuels free activity within the ever-changing organisation of the topological space. The boundaries between things shift and reassemble. Seeing and hearing happens in a chain reaction, a circulation of kinetic energy. The exhibition-tour replicates procedures in which energy is exchanged, boosted and eventually transformed; metabolic pathways and electric circuits maintain themselves until they fail.

A full experience unfolds over approximately 2 hours. Visitors can book a day and time to access the (un)guided tour, available until sold out. Separate tickets will be available for a concert series announced later in September and including Actress, Caterina Barbieri, Flora Yin-Wong + Laila Sakini, Space Afrika and many more.