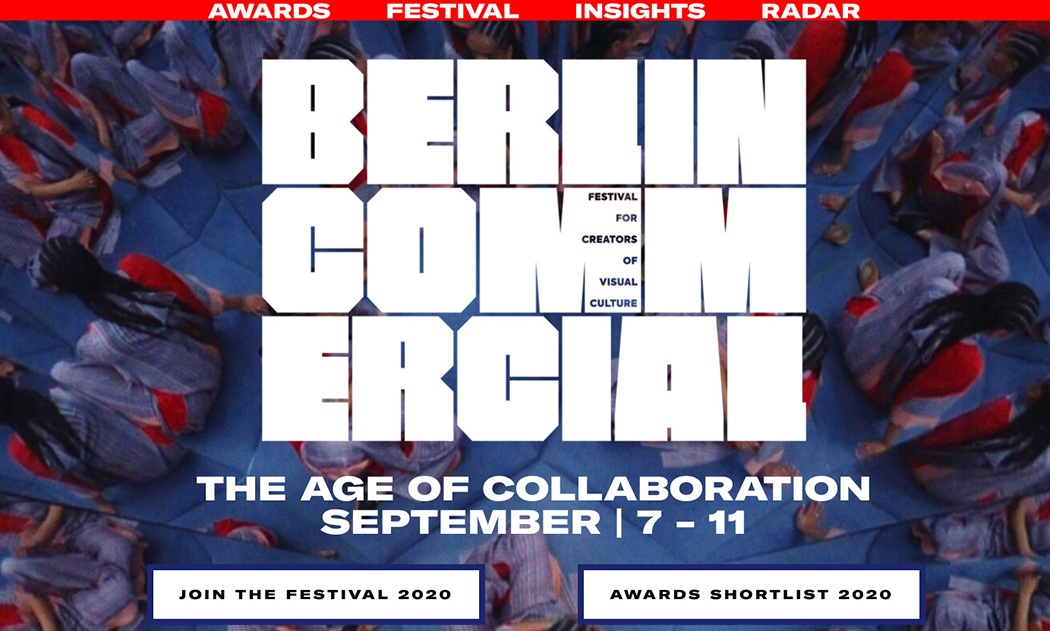 This year’s Berlin Commercial film festival edition will take place throughout the city of Berlin with renowned production companies, agencies and gallery spaces who will open their doors for workshops, talks, screenings, exhibitions, networking, and more. Program information is linked here.

New this year is the need for visibility for equal opportunity, inclusion, diversity and culturally relevant content. Films raising public awareness were entered free of charge in the Social Impact category. These projects had to address gender equality, LGBTQ equality, racial equality, environmental issues, mental health, mental or physical disabilities, socio-economic disadvantages. “The industry has the power to highlight interesting and pressing narratives happening right now globally. We want to see them and showcase them,” stated Philipp Ulita, managing director. 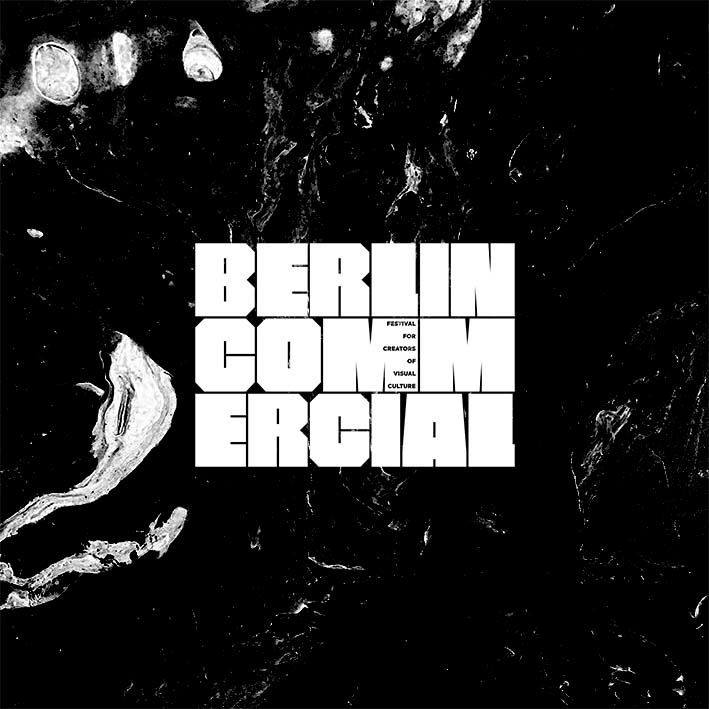 Berlin Commercial is a multifaceted platform addressing the growing demand for transparency and accessibility to the film and video industry. Established in 2012, as Berlin Fashion Film Festival, the platform was rebranded in 2019 to Berlin Commercial in order to include a broad range of talent working in commercial filmmaking.

Empowered leaders make industry collaboration a priority, especially now when their industry is being disrupted. In one of the most challenging years for our economy and our culture, the commercial filmmaking industry and creative industry sought solutions on how to stay vital and to do its part to support the industry.

Award Show takes place September 11 as part of the closing event for 200 guests only. DJane Honey Dijon will join and among other outstanding creatives support the good cause with her music.