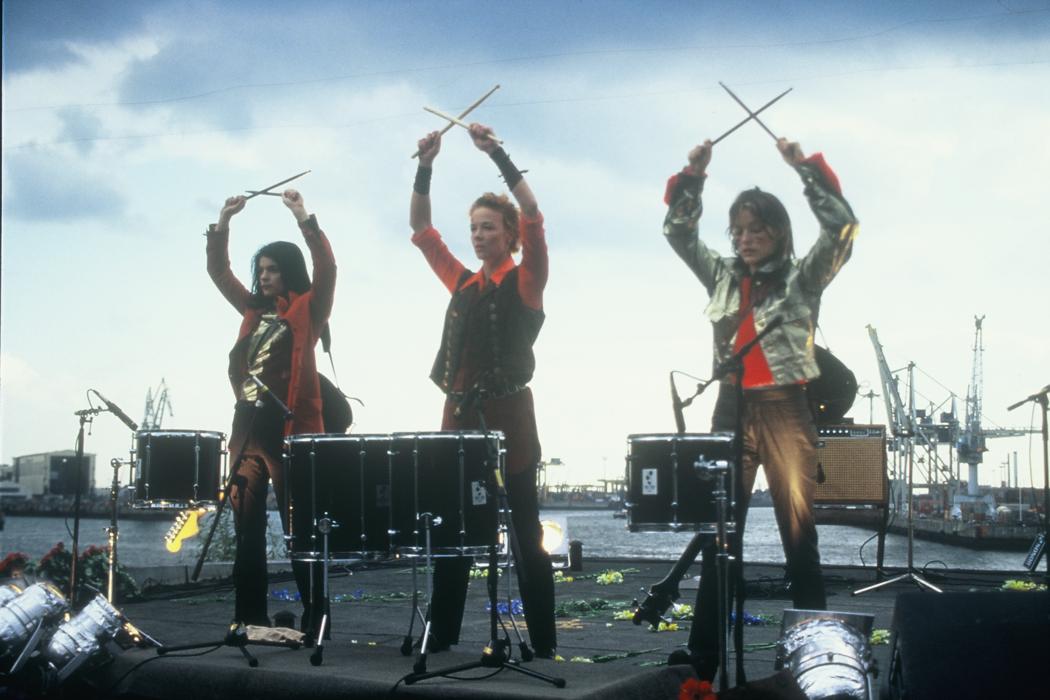 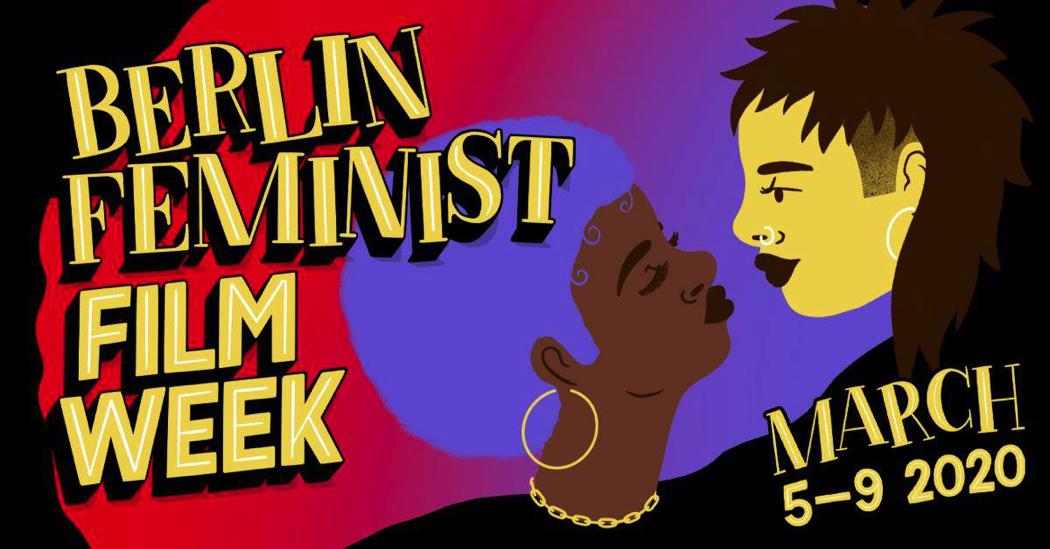 For the second year in a row we will be hosting our festival at the iconic Berlin Union Film. The BUFA Campus, which overlooks Tempelhofer Feld, is home to some of Germany’s oldest film studios. Together with our partner Mobile Kino we will transform this historic venue as it prepares to take lead role as the festival centre of our 2020 festival. Keeping to the tradition of previous years, a number of events will also be held at the Babylon Cinema in Berlin-Mitte.

Since its inception in 2014, Berlin Feminist Film Week has been committed to creating a platform that credits the diversity in the film industry, a diversity, which is so often neglected. The Berlin Feminist Film Week give filmmakers a platform to tell stories, which challenge the repetitive heteronormative, white, cis-male narrative that dominates our screens. As the battle against patriarchal cinema develops and feminism makes further moves into the mainstream, so do the stories of People of Colour, trans, non-binary, queer and other marginalized characters. It remains however, that these stories are often poorly told, tokenistic or used as a tool to support the relentless patriarchal narrative. Berlin Feminist Film Week gives way to movies where these silenced perspectives and their intersections, are at the forefront.

We are very excited to announce the first films confirmed for this year’s program. The Berlin Feminist Film Week 2020 is opening on March 5th with Haifaa Al-Mansour’s film The Perfect Candidate. In our retrospective Focus Feminist Heritage we go back to 1997 to revisit German feminist cult classic Bandits. As always, our program includes a number of documentaries about feminist experiences from all over the world, the first title announced is 93Queen by Paula Eiselt.

The man from the desert – Dmytro Avramenko by Lana Izbitska 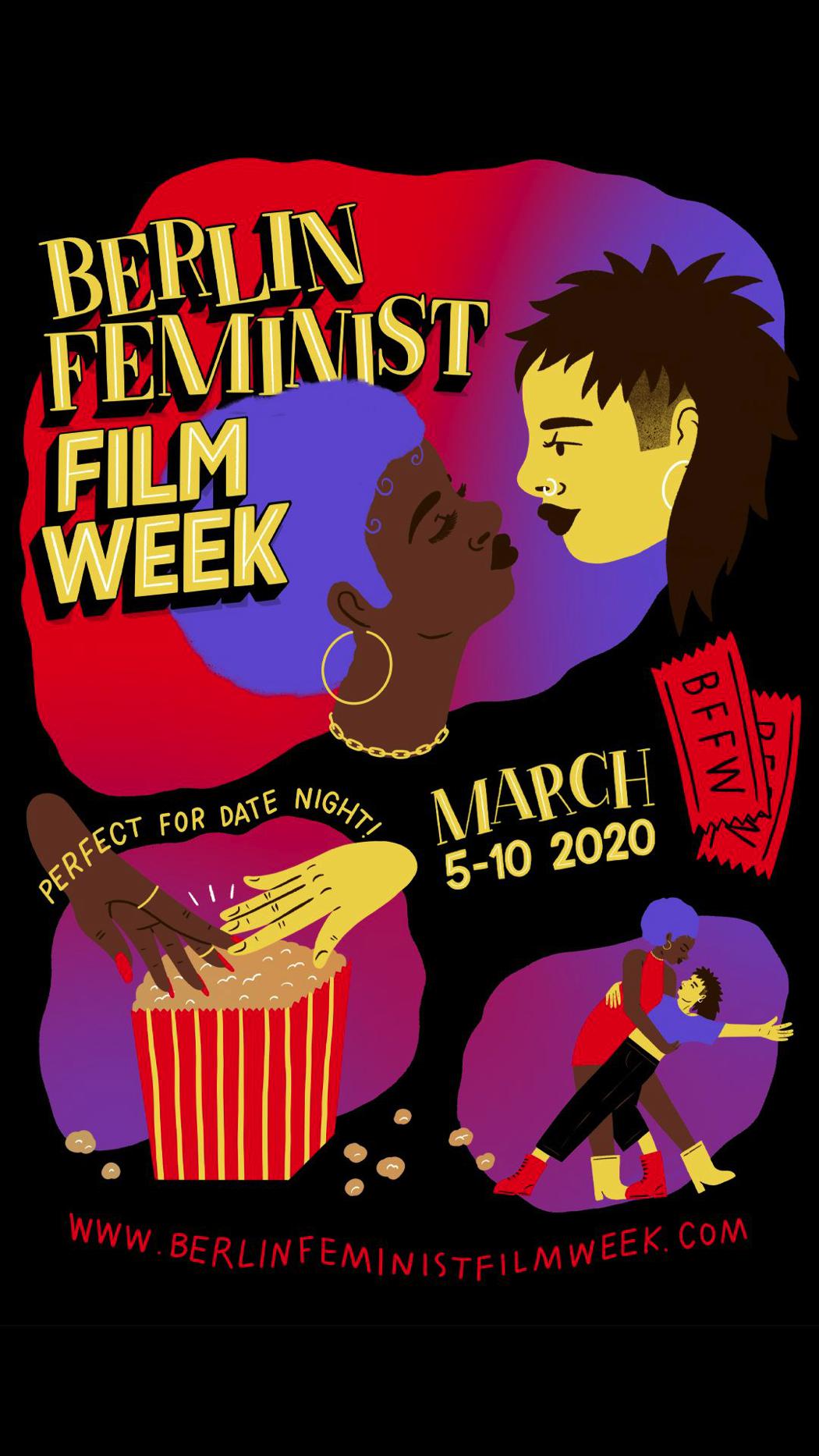