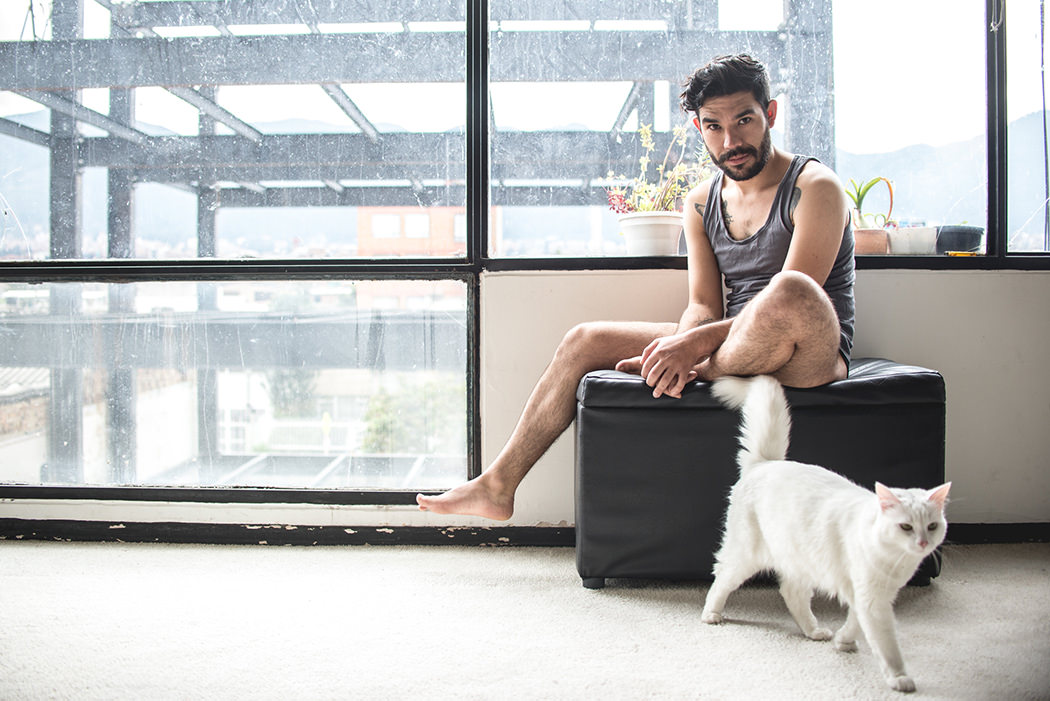 Elska Magazine, the bi-monthly gay photography and culture publication, has travelled to Bogotá, Colombia to make its latest edition. Inside the Elska team introduces readers to fifteen local men who were photographed in their homes and throughout their city, each accompanied by a personal story. Every Elska edition is shot in a different city, and after fifteen releases, this is the first to be shot in Latin America. 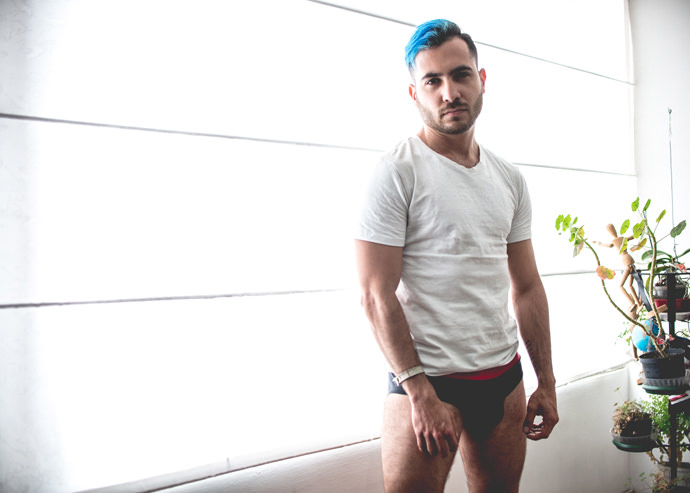 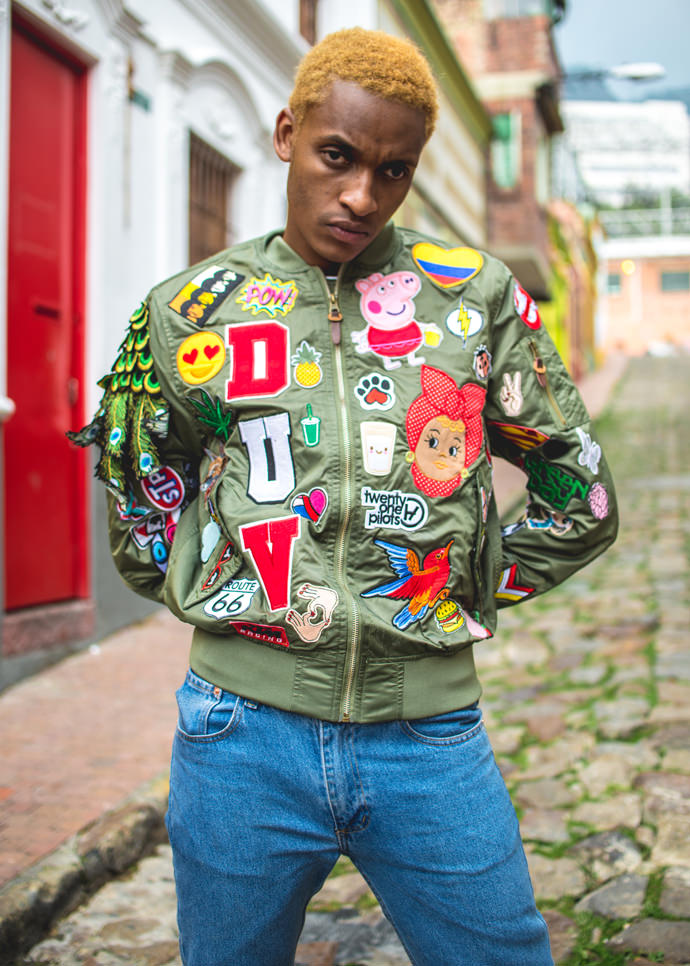 “I did a bit of research on LGBT rights, availability of queer spaces, and also just talked to people from the region, and Bogotá seemed to come out as the gayest city on the continent,” says editor and chief photographer Liam Campbell. “So that’s why we decided to make Bogotá our first venture into the region, and it really turned out to be a great decision. It’s a stunning, modern, cosmopolitan, and safe city full of open and positive people. And more than any other of the fifteen cities we’ve featured so far, this is the one I’m most keen on coming back to.” 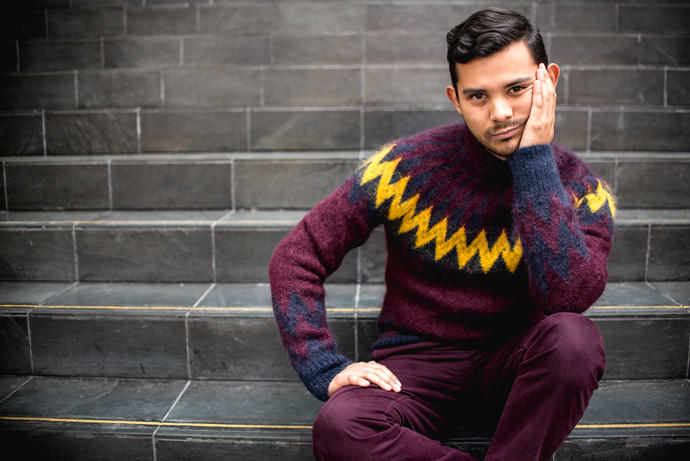 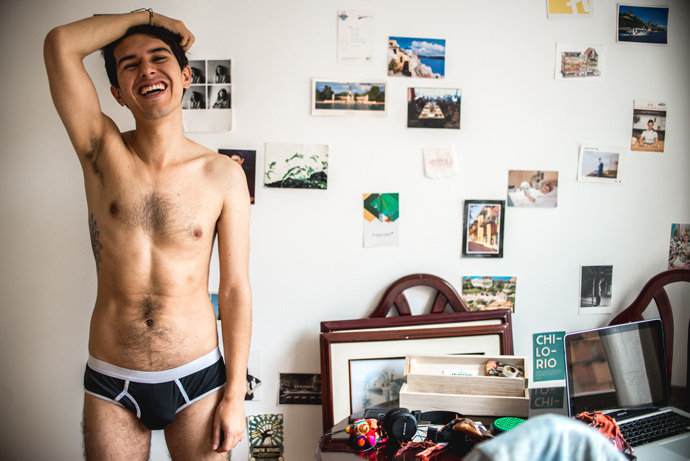 The stories written by each of the men give a glimpse into their personal lives, letting readers get to know them at a more intimate level. Perhaps owing to innate Latin romanticism, the stories in Elska Bogotá are rather on the dramatic and poetic side. Among them there’s Duv V’s account of falling for a man he couldn’t have – his teacher; there’s Andrés V’s piece on how he got away from prostitution; there’s Leonard M’s story on building a new Bogotano life after fleeing Venezuela; there’s Mario A’s love elegy to his Gabriel; and there’s Davo O’s tale of depression and a little ragdoll named Clemente. 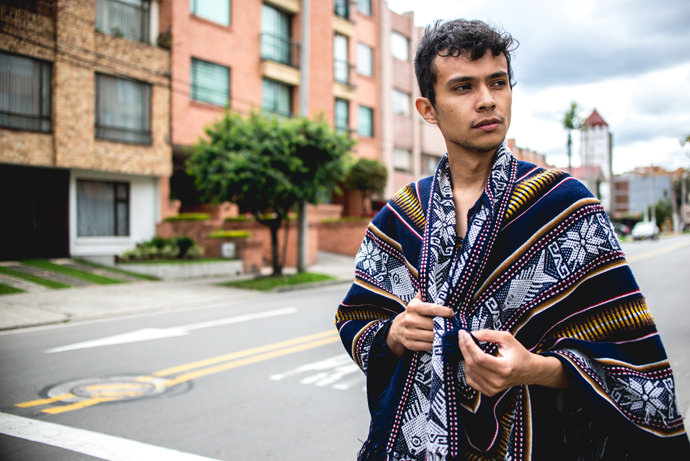 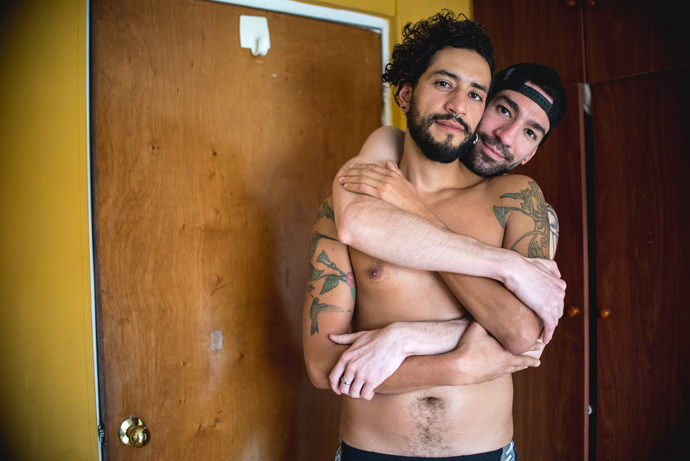 Elska Bogotá is 168 pages and is available in a classic collectible print version or in a
download version. A companion e-zine called Elska Ekstra Bogotá is also available
containing outtakes, behind the scenes tales, plus images and stories from a few more
men not seen in the main mag. 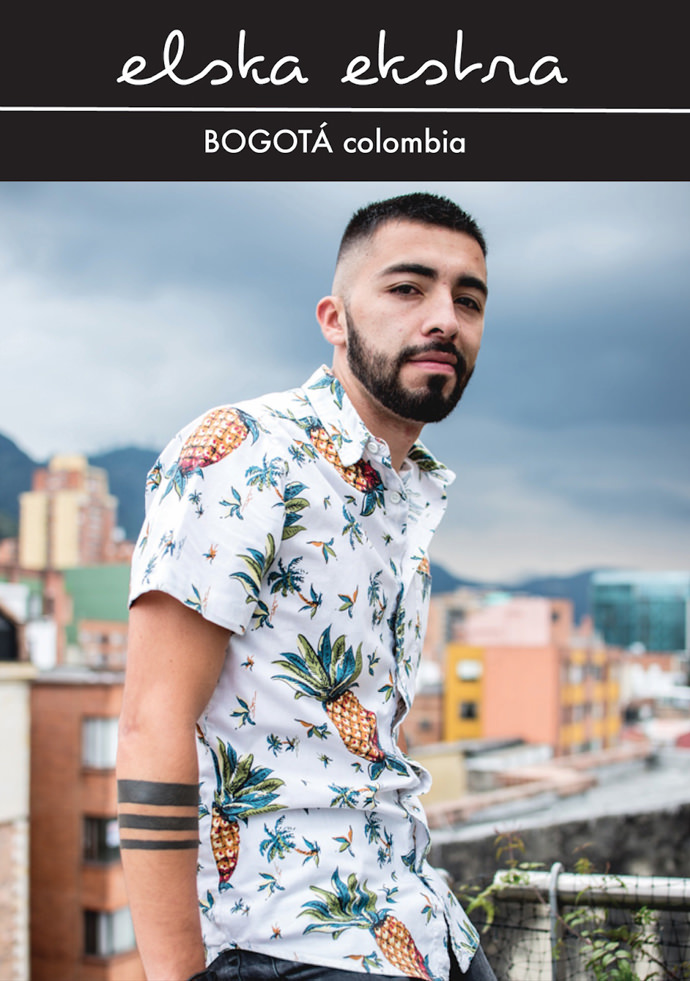