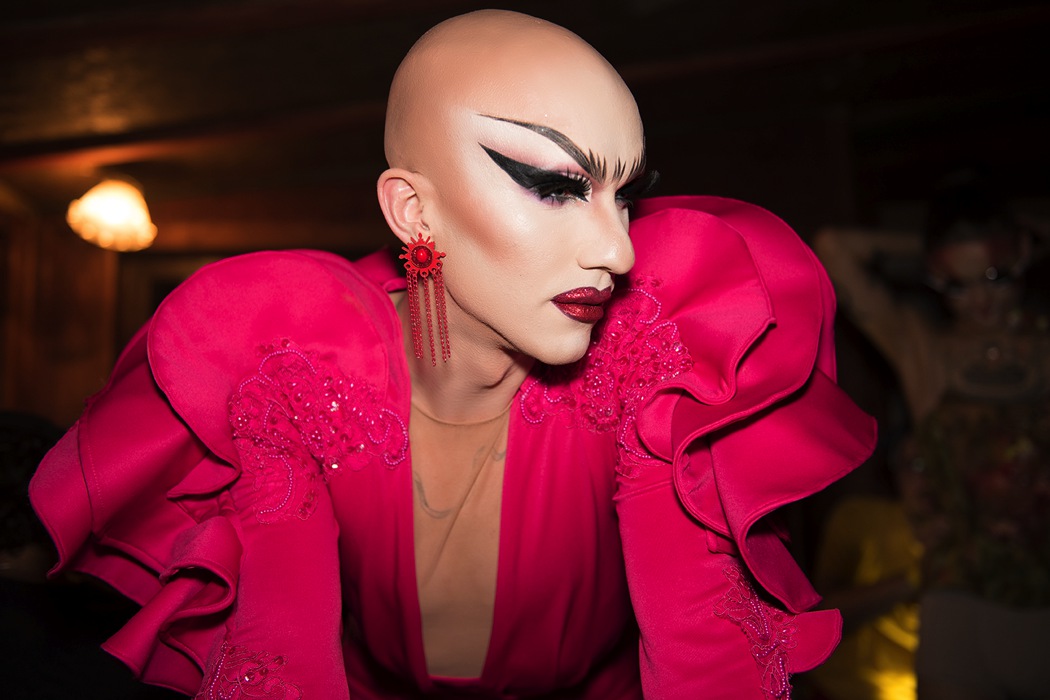 CALLING ALL THE LEGENDARY CHILDREN OF EUROPE – BUSHWIG, the Brooklyn based ‘Festival of drag, music & love‘, is back for its annual rendition of the festival in Europe at Festsaal Kreuzberg on July 28th, 2019 during CSD. Drag Queens from across the world will invade Berlin alongside applauded musical talent from Germany & beyond. 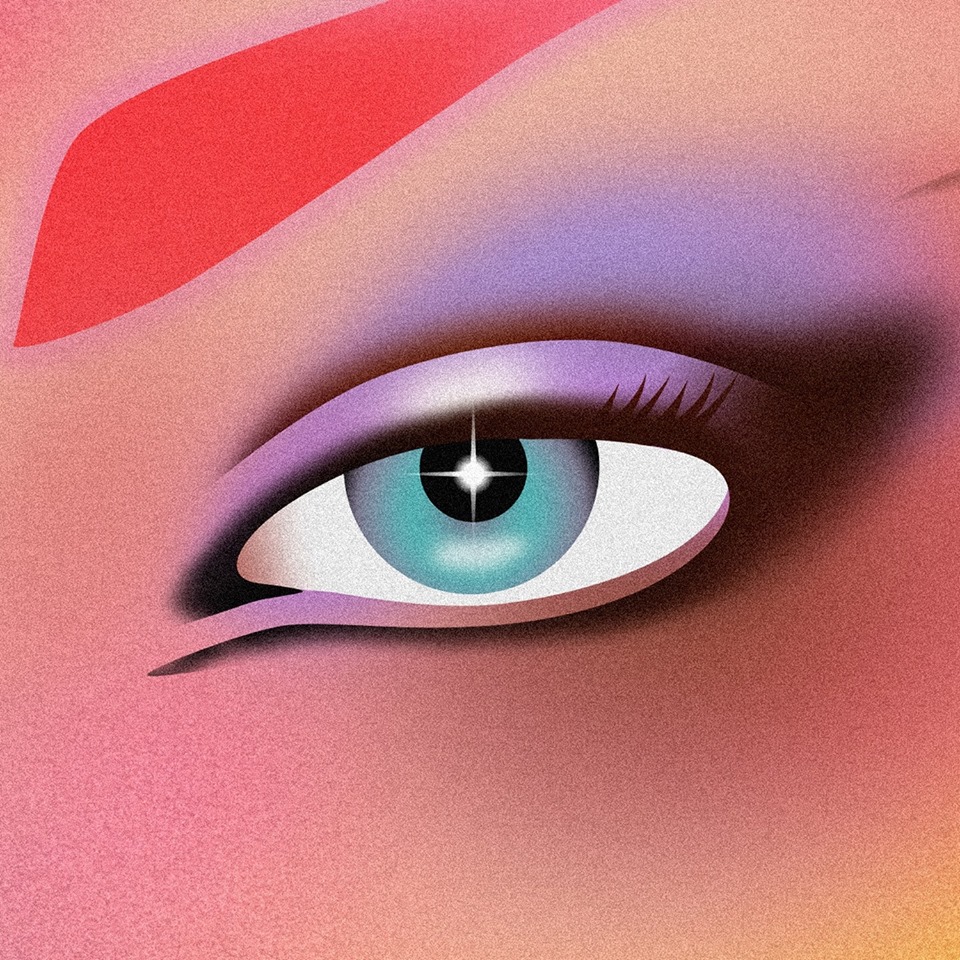 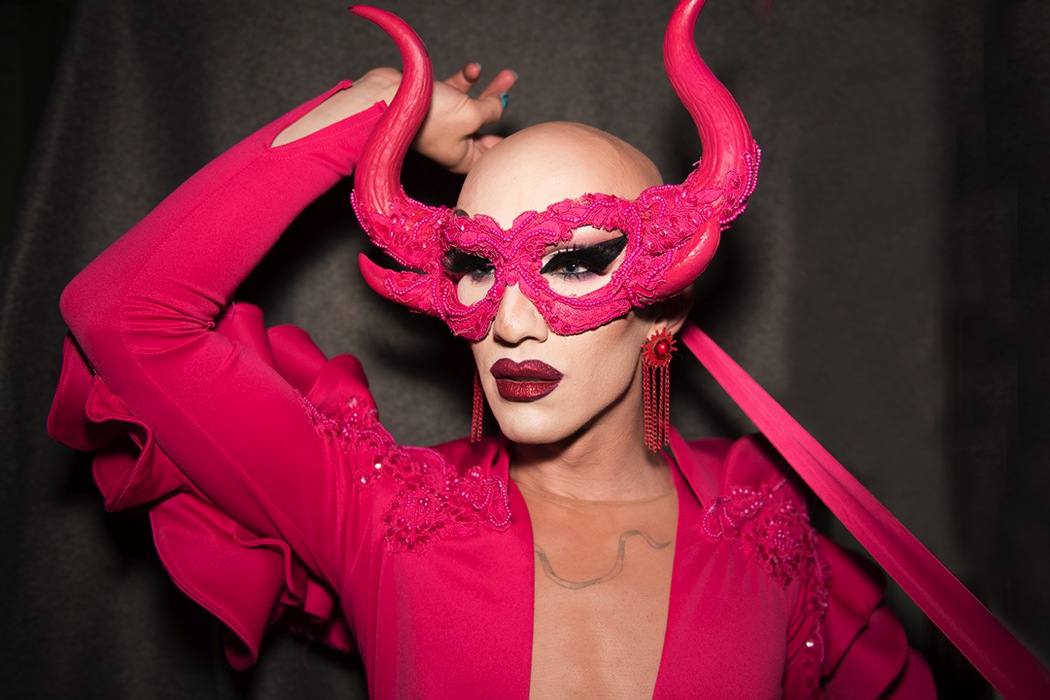 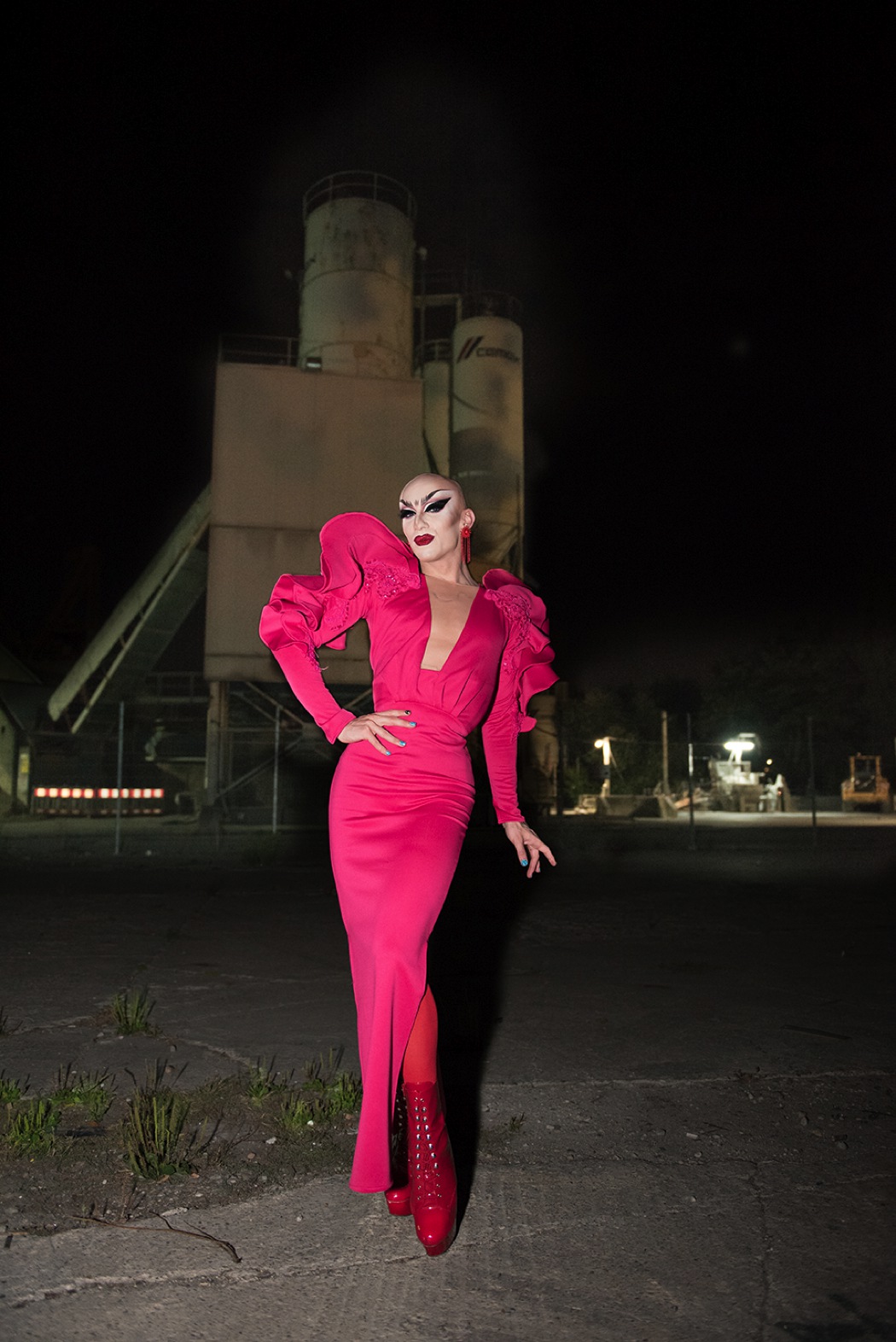 The ambitious program of the second annual BUSHWIG BERLIN will feature more than 60 drag performances on top of DJs, live music over two stages. Our new market place ‘BushSwag’ will feature local vendors, artists and DIYers in which to celebrate & support queer business in Berlin. 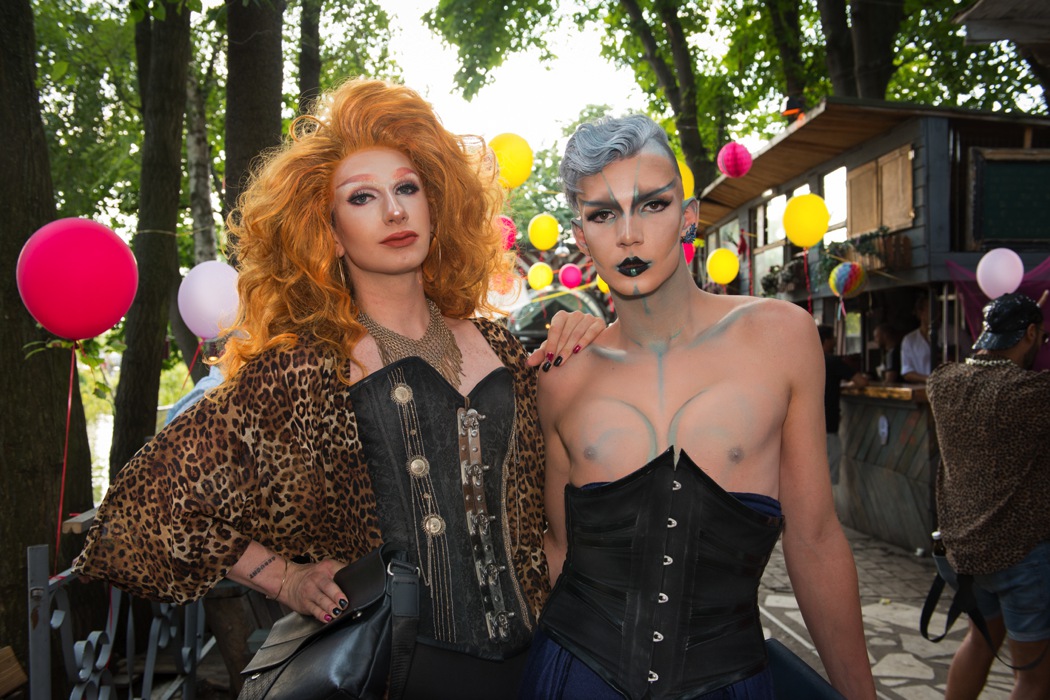 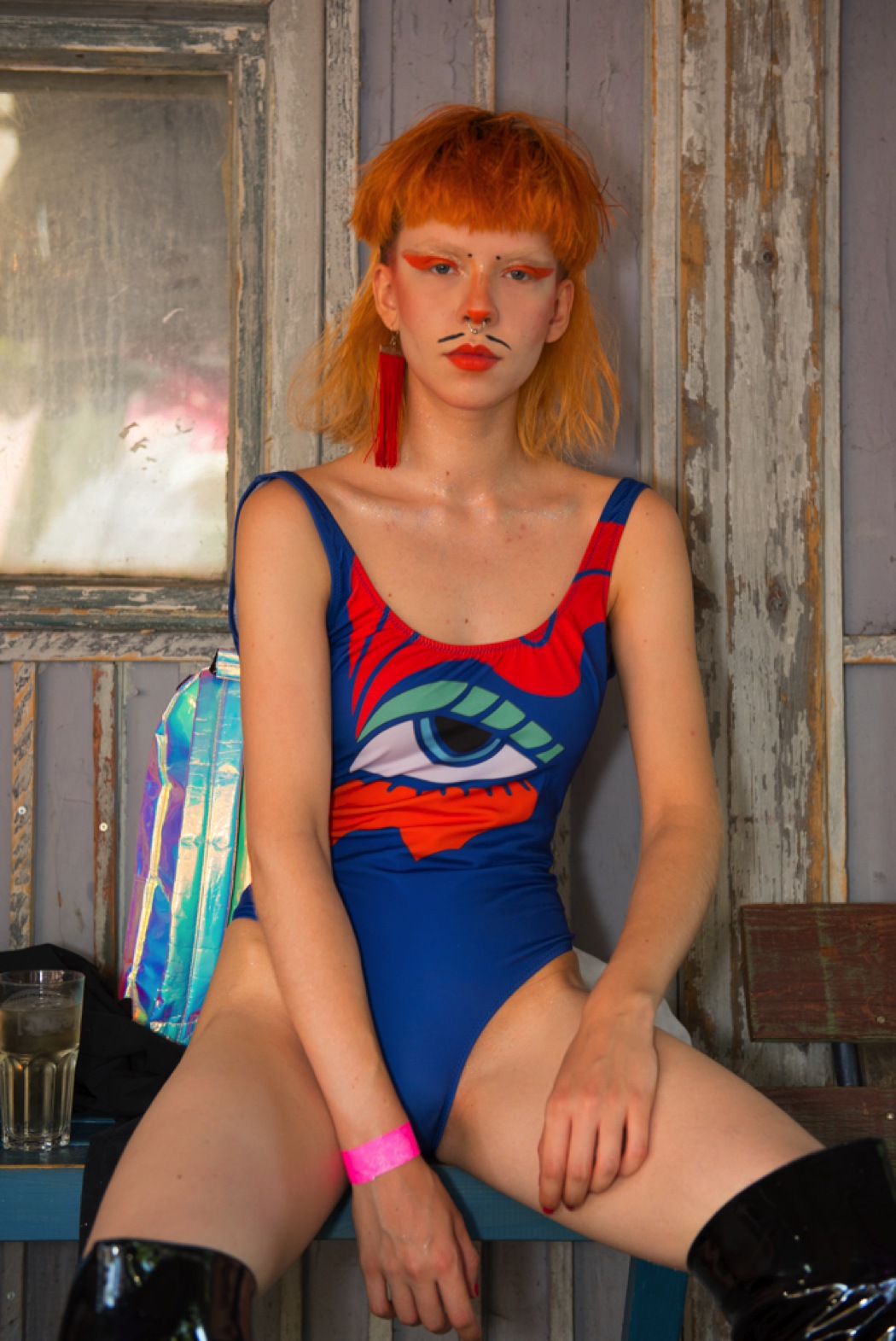 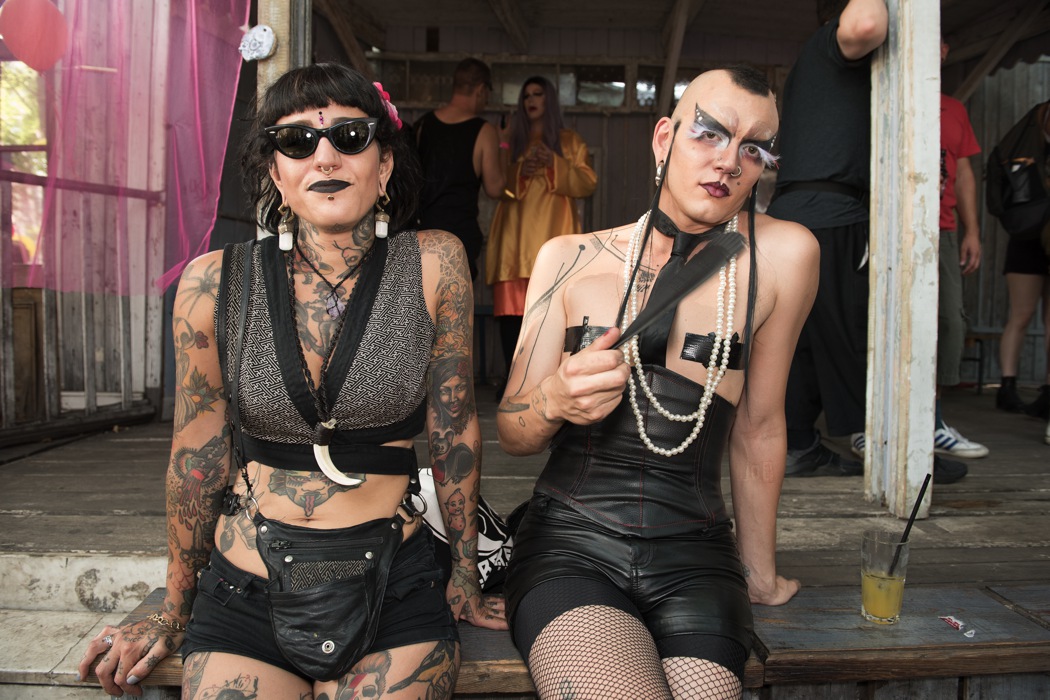 BUSHWIG is an award-winning queer music & performance festival in Berlin, Germany & Brooklyn, NYC. The BUSHWIG festival of Drag, Music & Love is committed to fostering innovation and creativity in performance. Our mission is to provide a space to showcase new talent, as well as build a community focused around art and music.
The story of BUSHWIG started 7 years ago in Brooklyn and was founded by the artists Horrorchata and Babes Trust. Ever since BUSHWIG has played to an international audience and featured lineups with some of the most well-respected names in the alt-drag & music community. In addition to the festival, which has seen franchises in Los Angeles and New Orleans, BUSHWIG has hosted events at MoMA PS1 and the Brooklyn Museum. A true cultural phenomenon, BUSHWIG will show the best of Berlin alongside its own prize acts over CSD weekend. Bushwig was branded “the coolest festival in the world that follows in the footsteps of other legendary NYC cultural zeitgeists; Studio 54, Wigstock et al.” by the Gothamist, 2014. 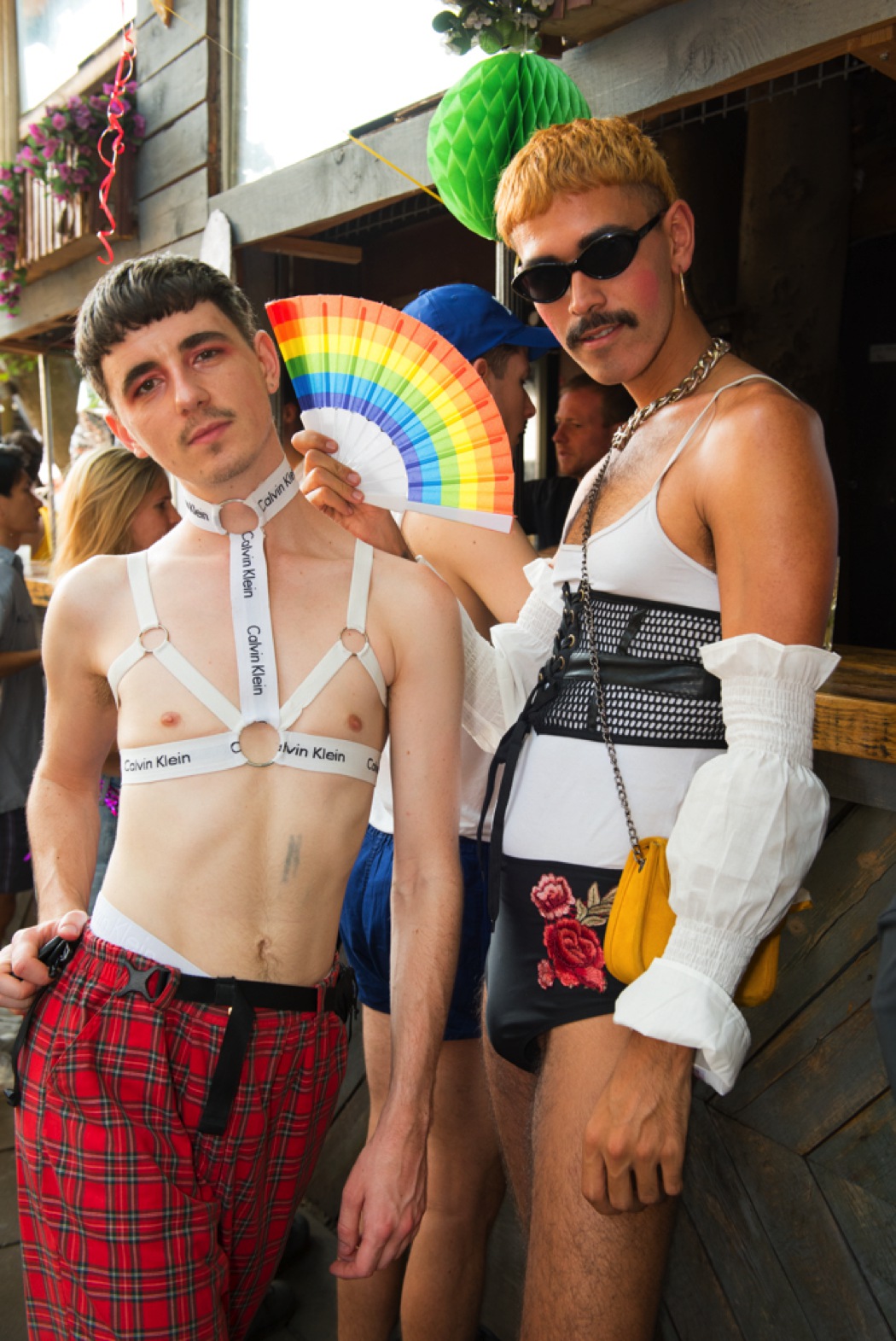 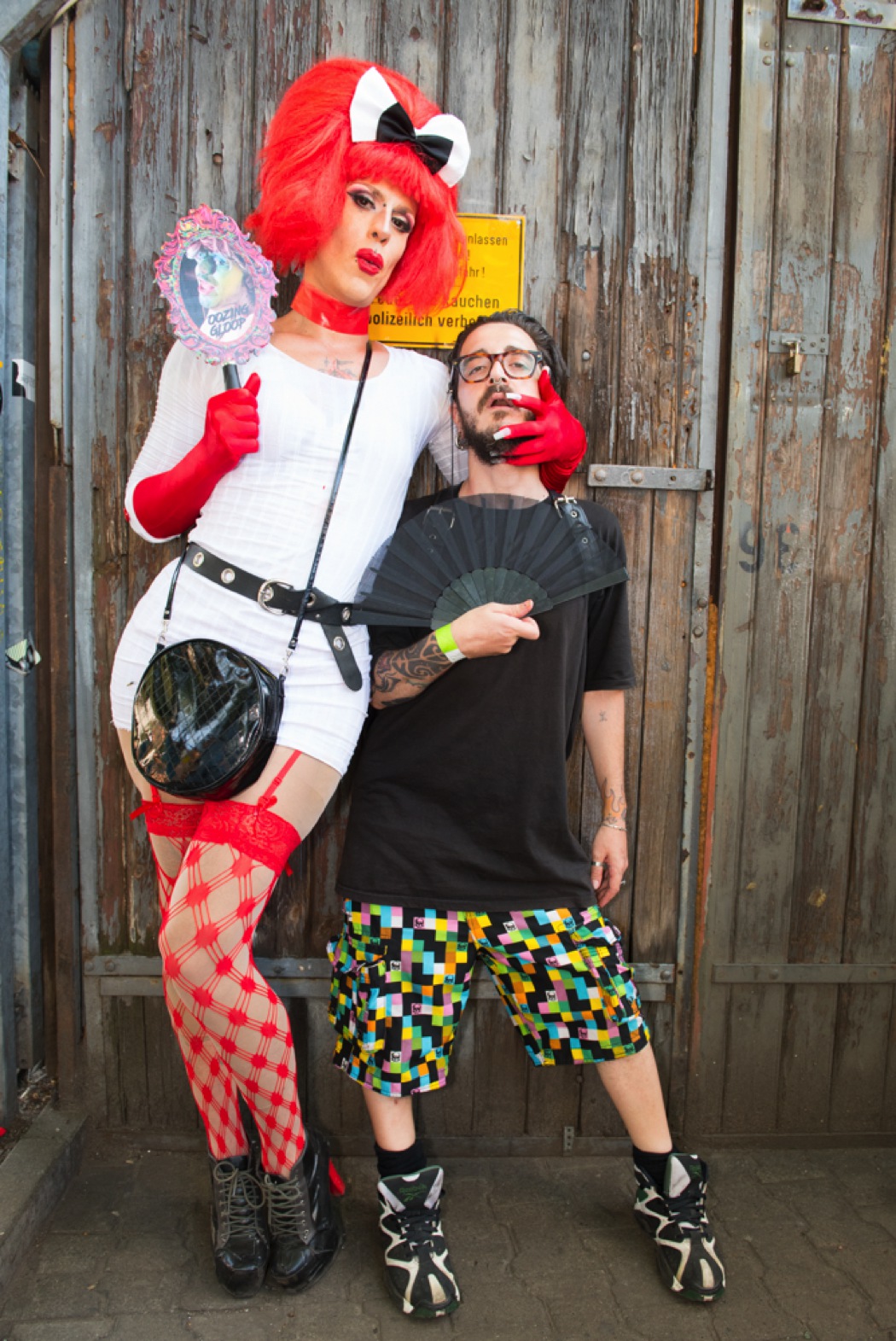 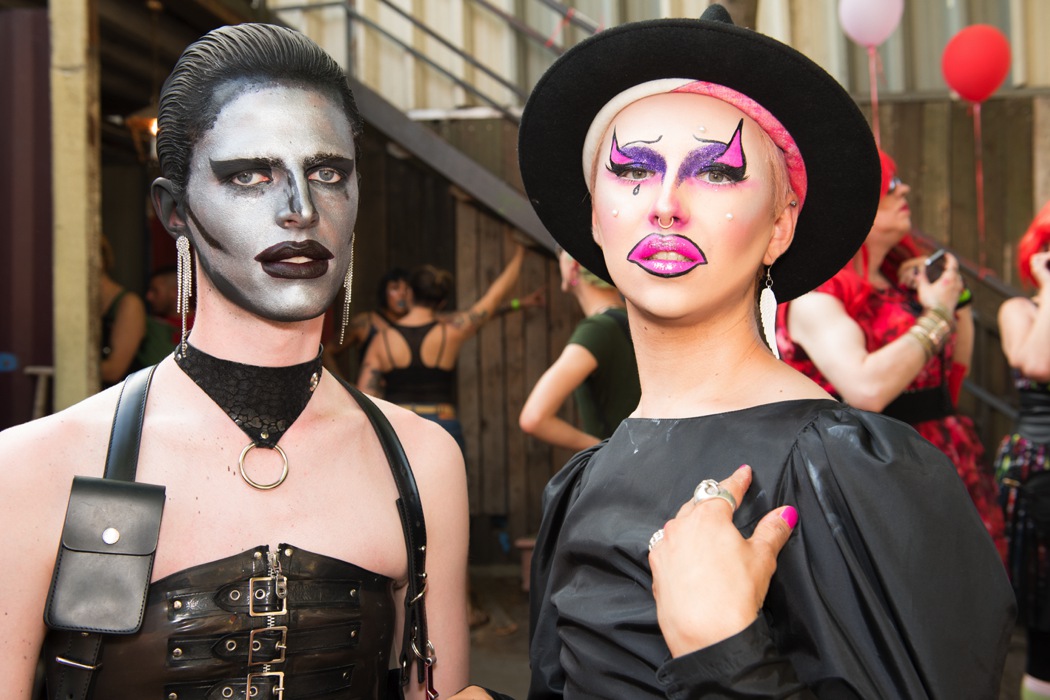 BUSHWIG takes great pride in being a celebration of the outsider. Founded by a group of artists deeply involved in the drag scene, the festival provides a creative safe space for everyone to get involved. Bushwig functions first and foremost as a wider community event, giving all an opportunity to perform to a loving and receptive audience. The artists at BUSHWIG travel far to showcase their very best work.
Open call for performers at Berlin@bushwig.com
Please include a paragraph about yourself and your social media
Volunteer or vendors contact Ickarus at ickarus@bushwig.com
www.bushwig.com 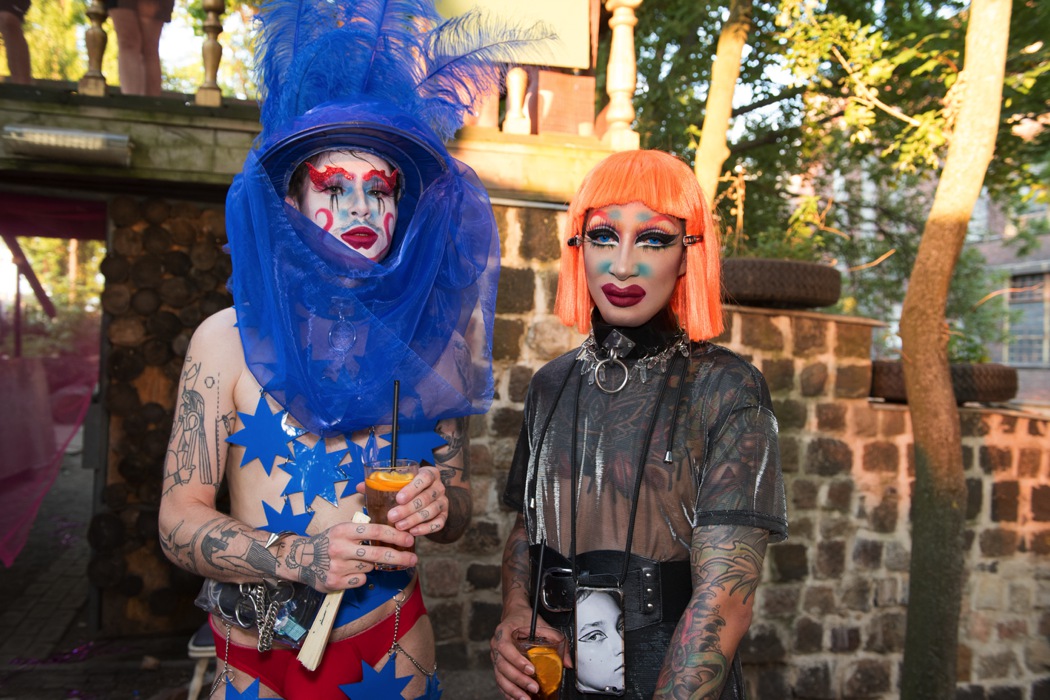 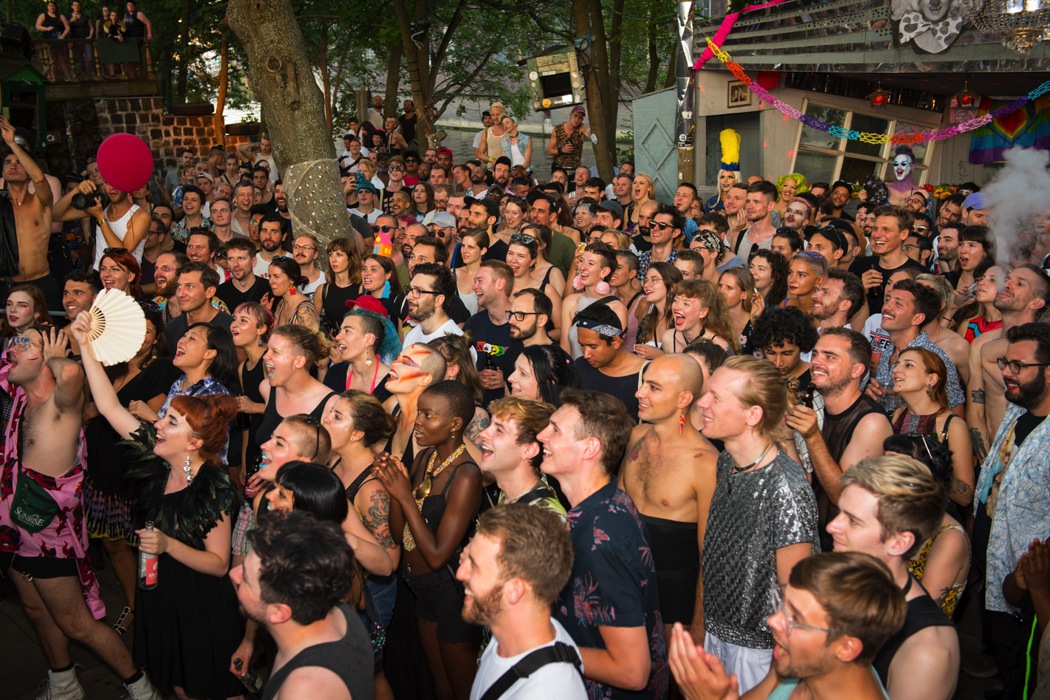 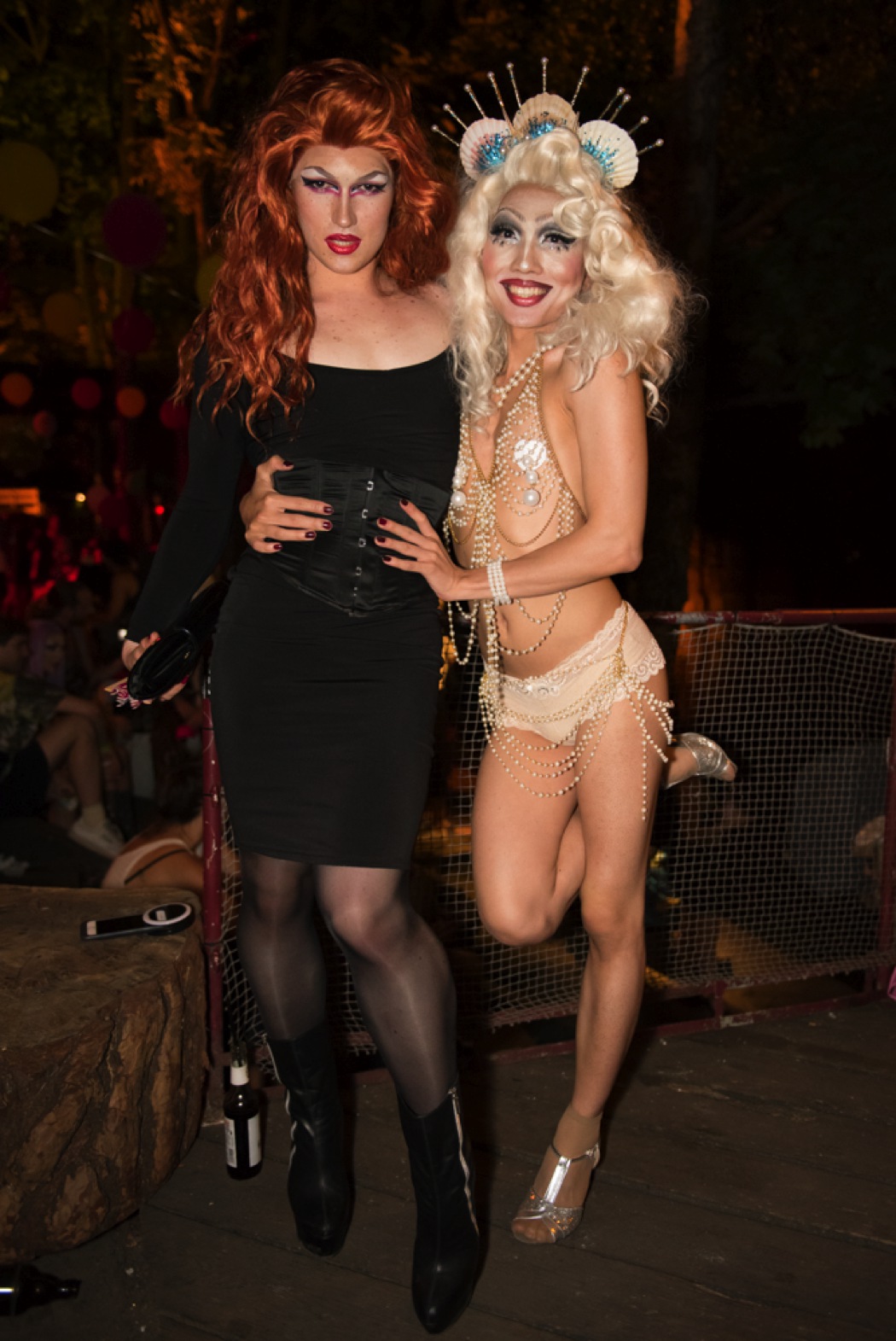