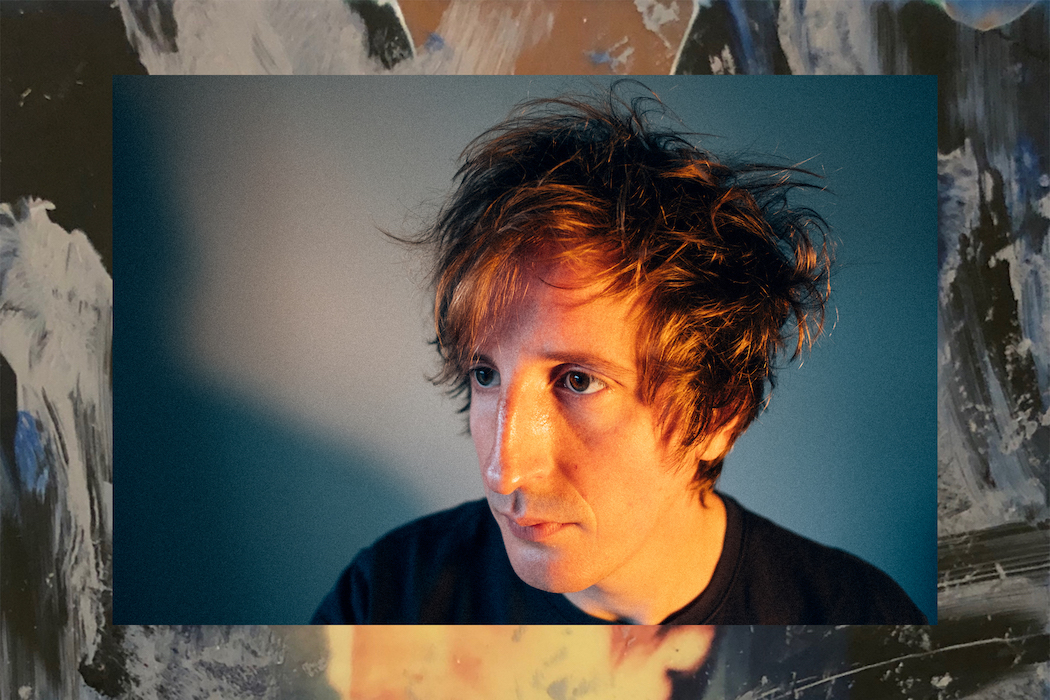 In front of the old building of Silent Green, a green meadow is waiting. The perfect backdrop for a picturesque picnic and a great stage to welcome Christian Löffler as he performs his newest album, Lys, live. The event team will equip visitors with high-quality headphones and a picnic package – you’ll only have to bring a few essentials (cushions, blankets, tushies) and you’ll finally get to enjoy a concert at Silent Green again!

Lys, Christian Löffler’s newest album, serves as a sequel and contrast to Graal, its predecessor. Whereas the latter is the result of a six-month period spent largely on the road in between live shows, the former is a studio release in the truest sense, recorded and compiled in the serenity of Löffler’s home studio.

While produced within four walls, Lys’ grounding comes from what lies beyond them – Graal, Müritz. This isn’t the first time Löffler has drawn on his home surroundings for his art: the woodland refuge formed the basis for his 2012 album, A Forest. Lys, however, captures something even more fundamental in nature: light. “I realised that the light is different in the north of Germany, and this became an overall theme for the album,” Löffler explains. “Before I had Mare, and Forest, and now it’s become light,” hence the album’s title, meaning “light” in Danish.

What unifies these songs is the process behind them. Waking up early, Löffler would head for a run in the nearby woodlands before settling in his studio for 8 am. He’d cast his mind back to the early morning and reflect on how the light had changed, marking the passing of time during the day – the passing of seasons in a year, and the constant change of everything there is. He’d observe how the light would trickle into his studio, in between the leaves from the trees just outside, casting shadows on his instruments and paintings, giving colour to his world. Inspired by the inherent beauty of this process, he found himself painting these patterns and then communicating his feelings in his music.