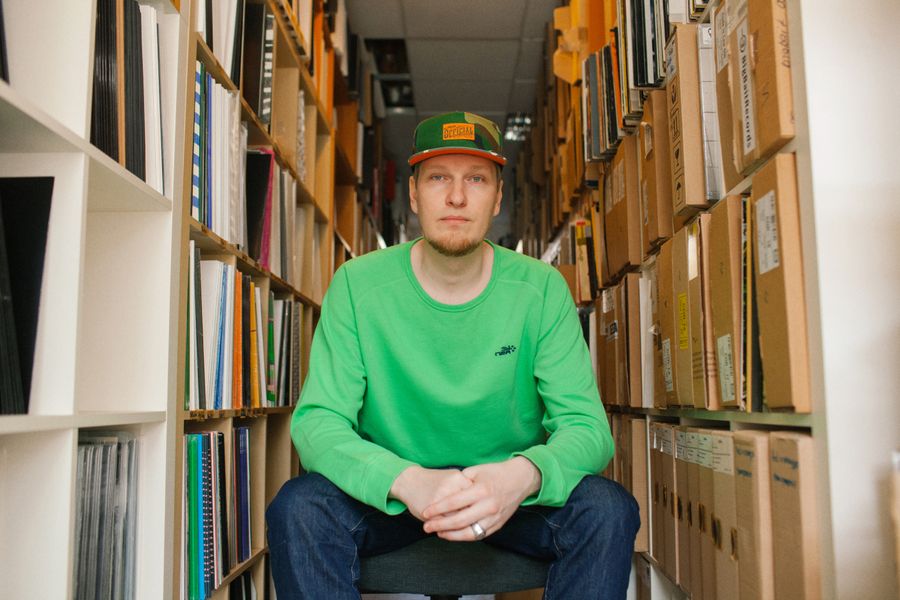 This week’s mix is by Tripmastaz, a versatile and outstanding DJ and producer. Currently residing in Berlin, he has recently released music on Infuse London, Nervmusic, Body Parts, and his own imprint, Tripmastaz. His career spans from working on an instrumental trip-hop album and managing a string of secret labels to co-producing music and touring alongside no other than Ricardo Villalobos. With over 20 years of experience as a music producer and a relentless digger at heart with an affinity for old and rare records, Tripmastaz is a restless artist exploring several corners of the electronic music spectrum.

About the mix, Tripmastaz says: “This mix is the final or better say focal point of my vinyl digging adventures of the last year. Most of this records are coming from early/mid nineties, some of them been digitised and then slightly edited by myself. Mix starts off with this little edit we made a few years back with Ricardo Villalobos, and along the way there’s a track from my new label’s Respect The Craft first release which will be out within a few months.”

Listen to Tripmastaz energetic sixty minute mix for KALTBLUT below.

Johanna Urbancik is the host of the On The Ground podcast, in collaboration with KALTBLUT and Refuge Worldwide. Listen to the podcast here.