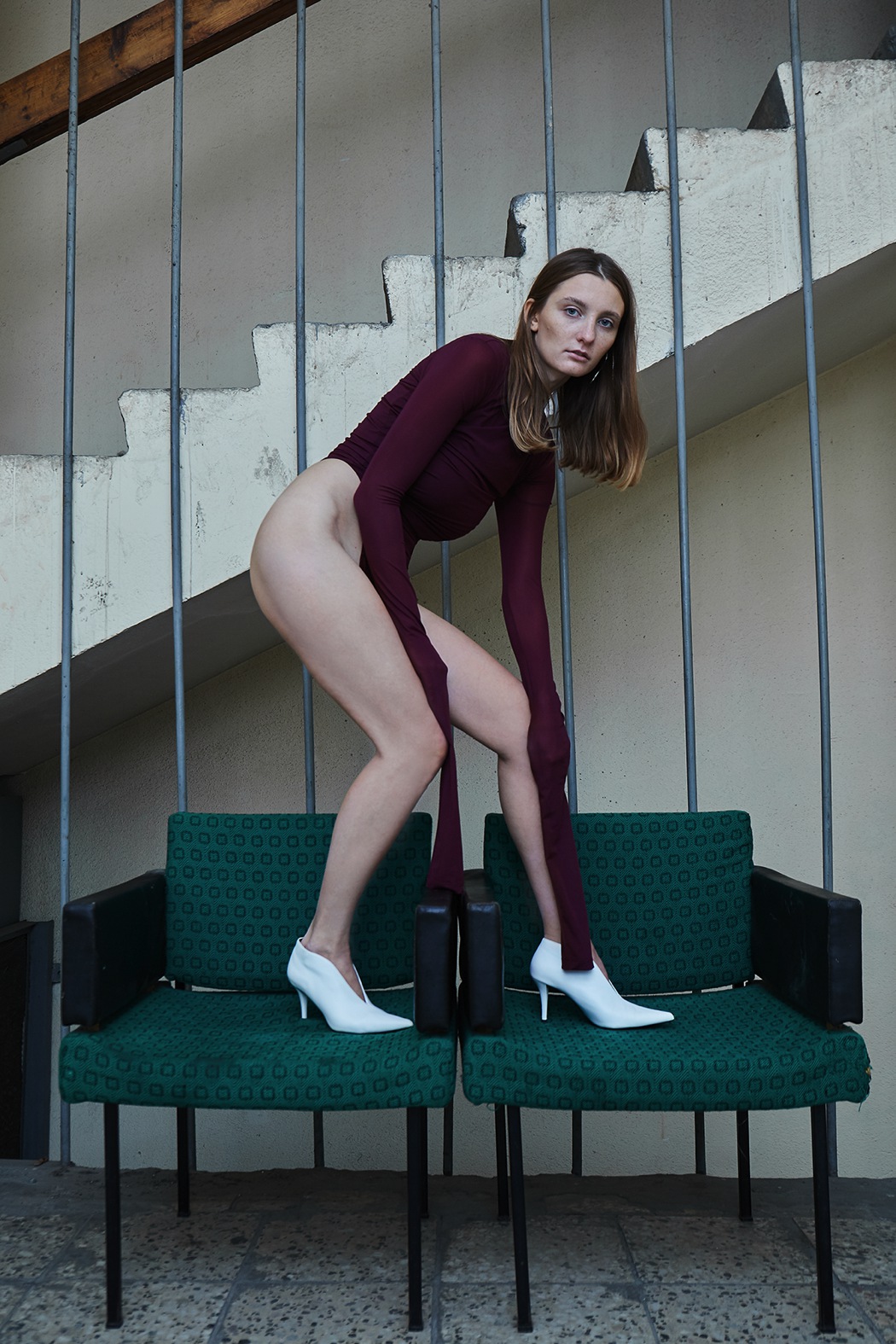 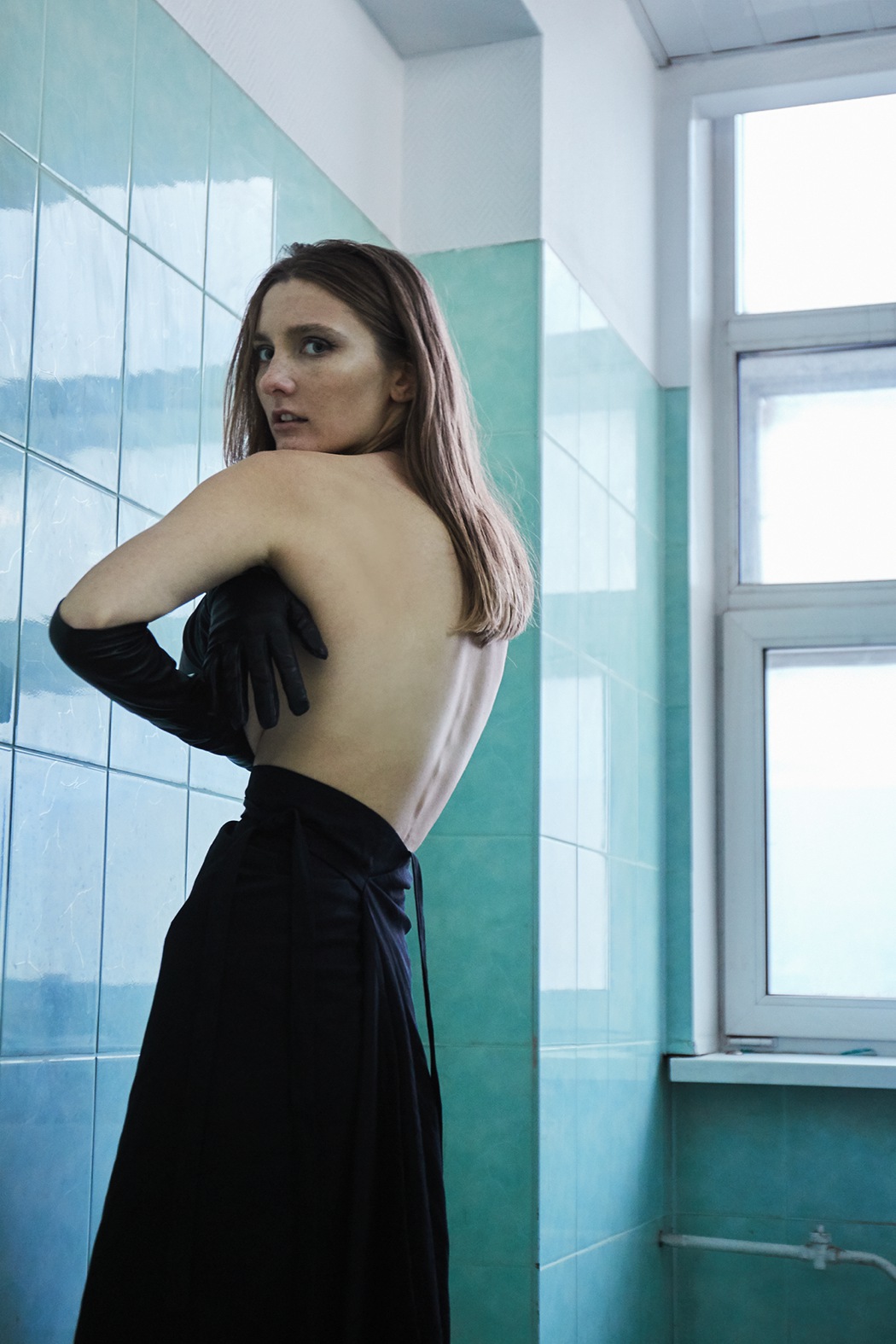 Arina Starykh is an emerging photographer from Moscow. She works at the interface of documentary and fashion photography. The shooting was inspired by an abandoned monumental soviet factory in Moscow, where the ghosts of the past meet the horrors of the present. This is a story about vulnerability, solitude and the feeling of being trapped inside the prison of your own device. Arina and team aimed to capture the loneliness of a huge building that once was full of life and movement and put it in sync with the personal quest of a troubled young girl, trying to find her path in a world where everything is hostile, barren and sterile. 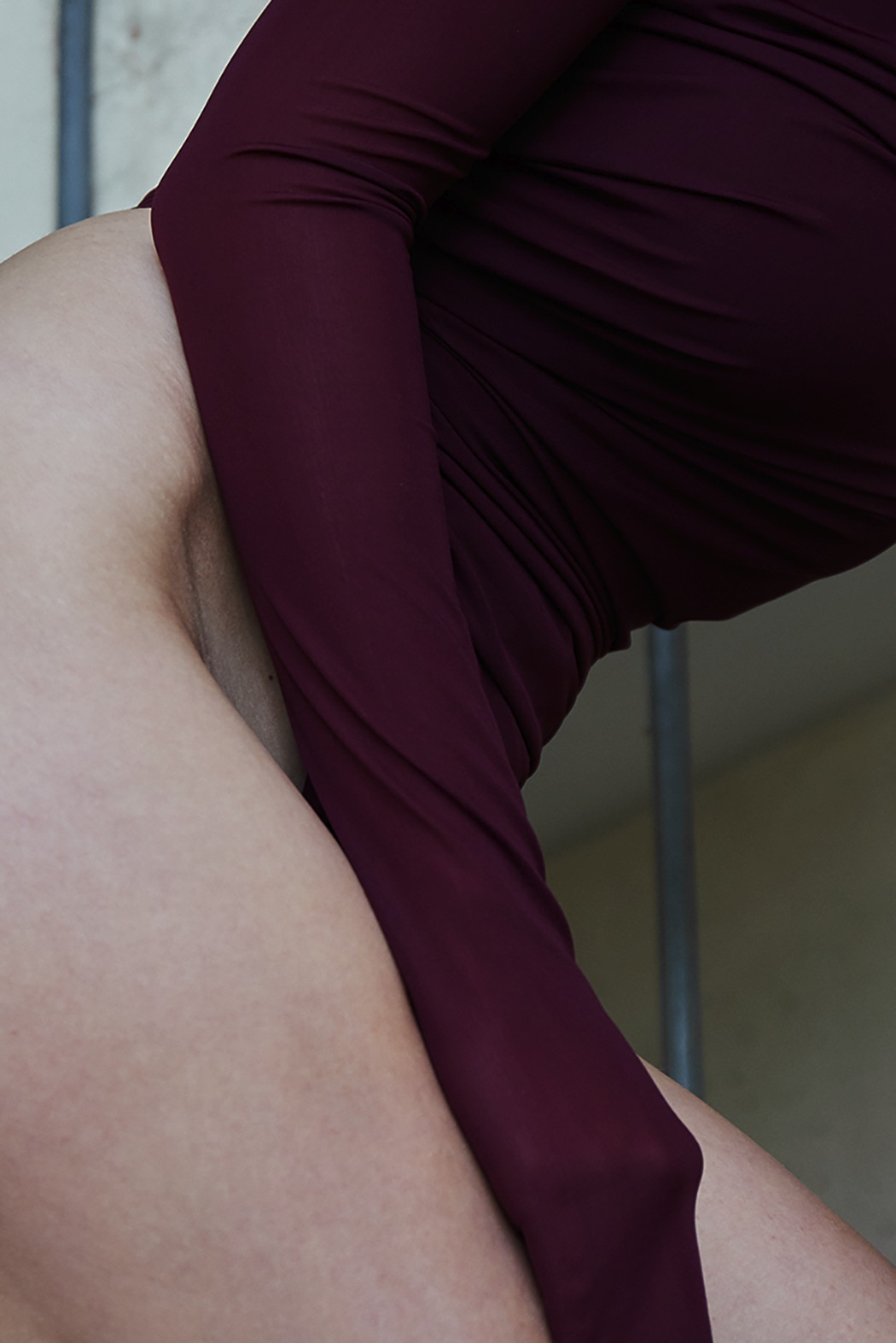 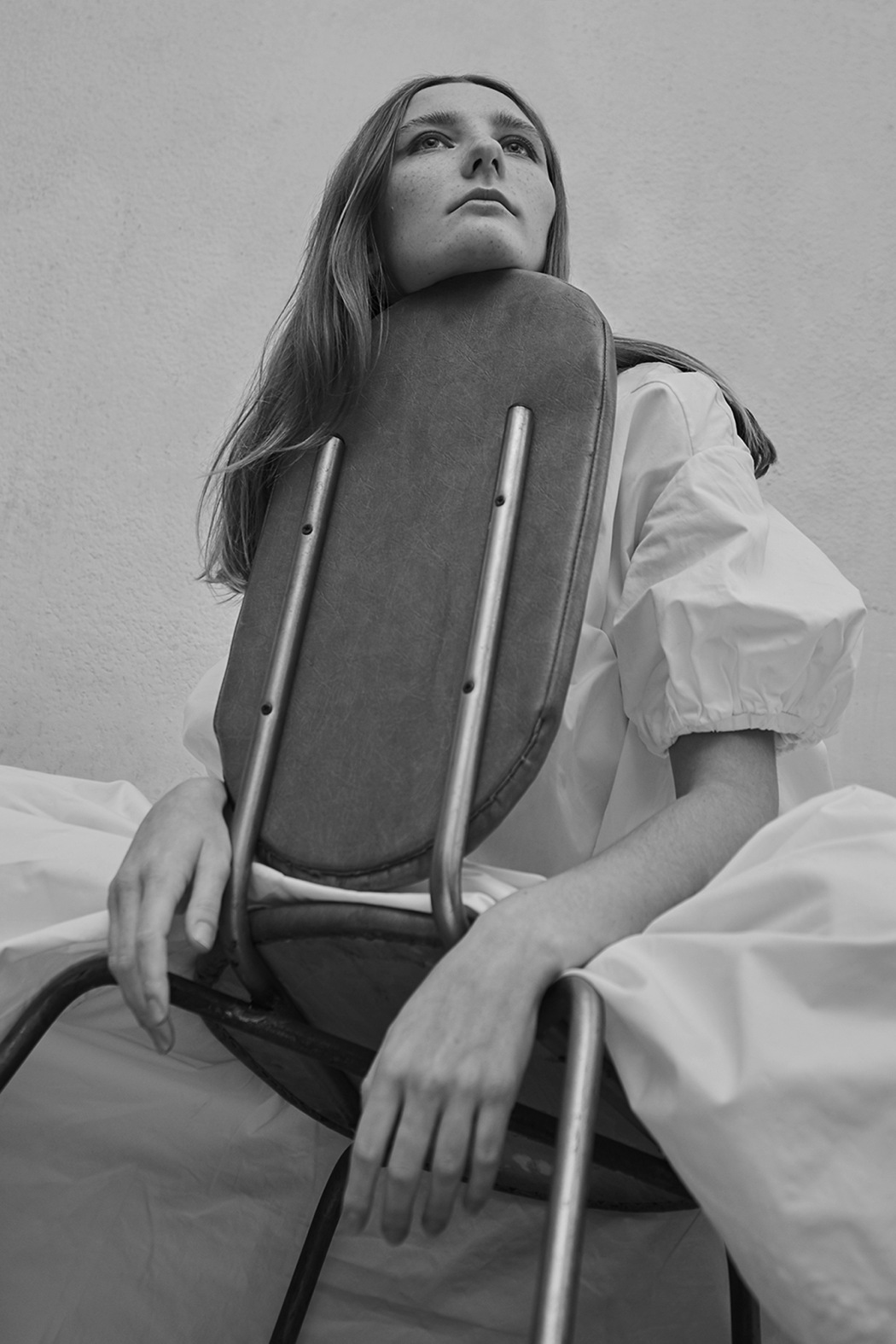 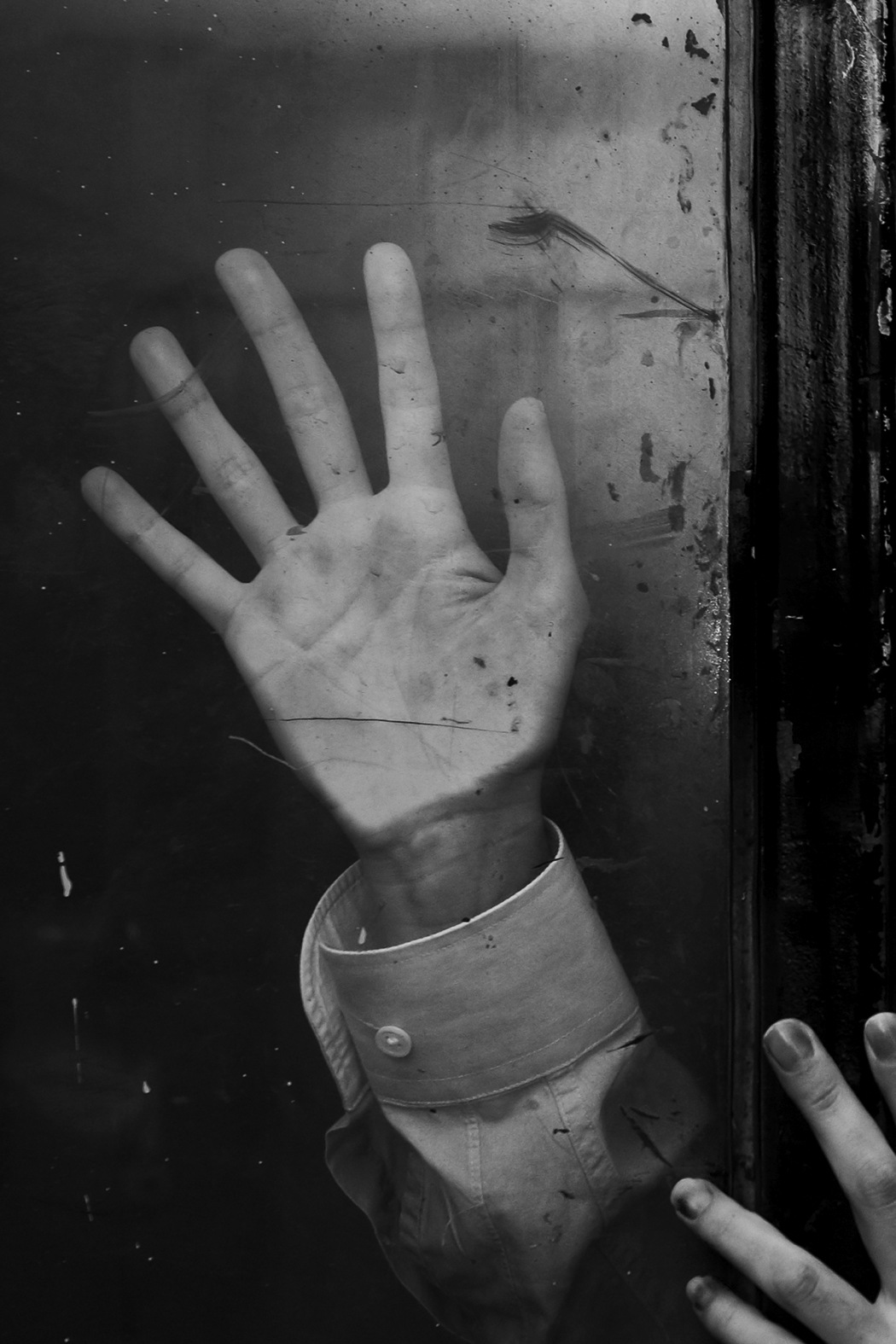 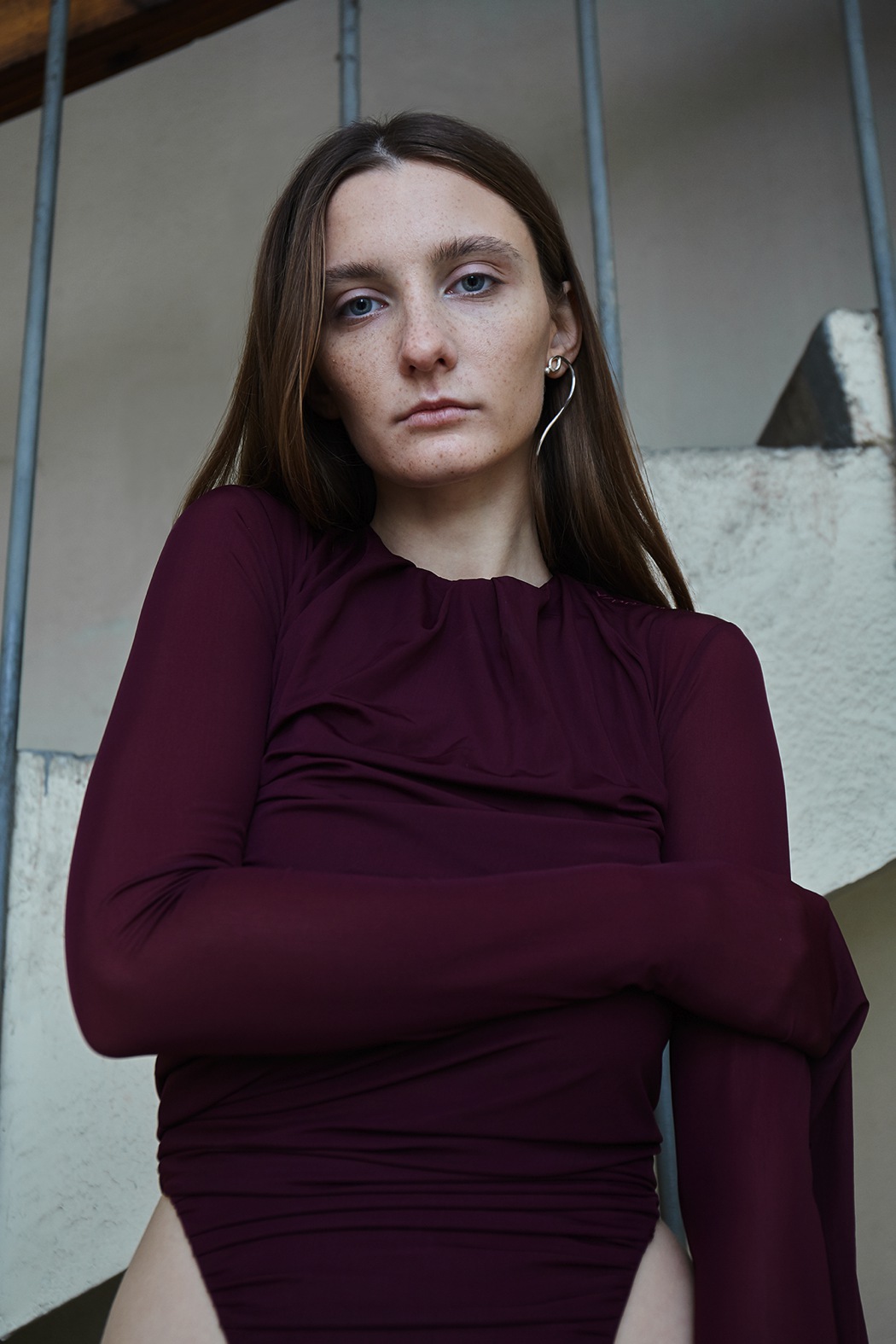 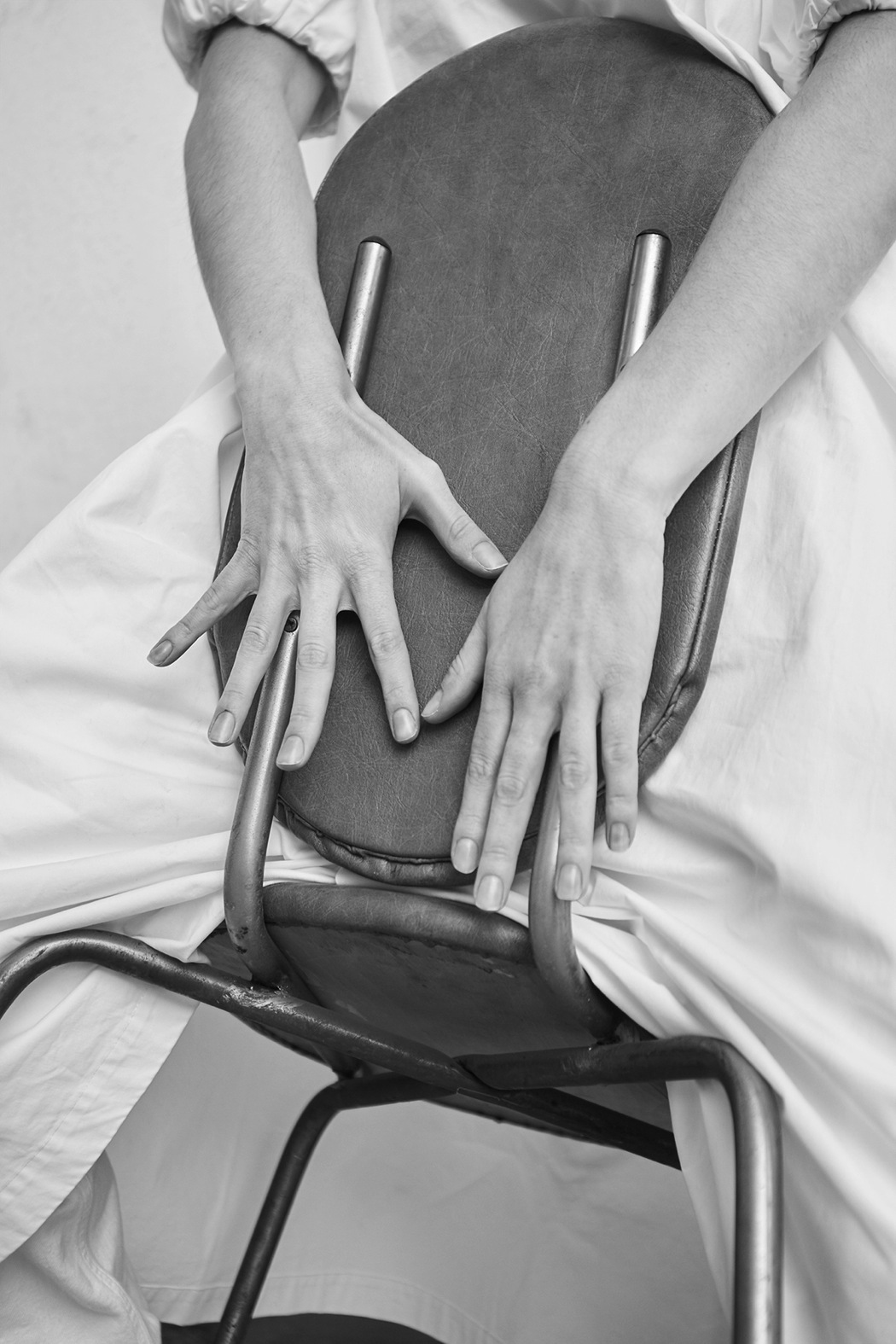 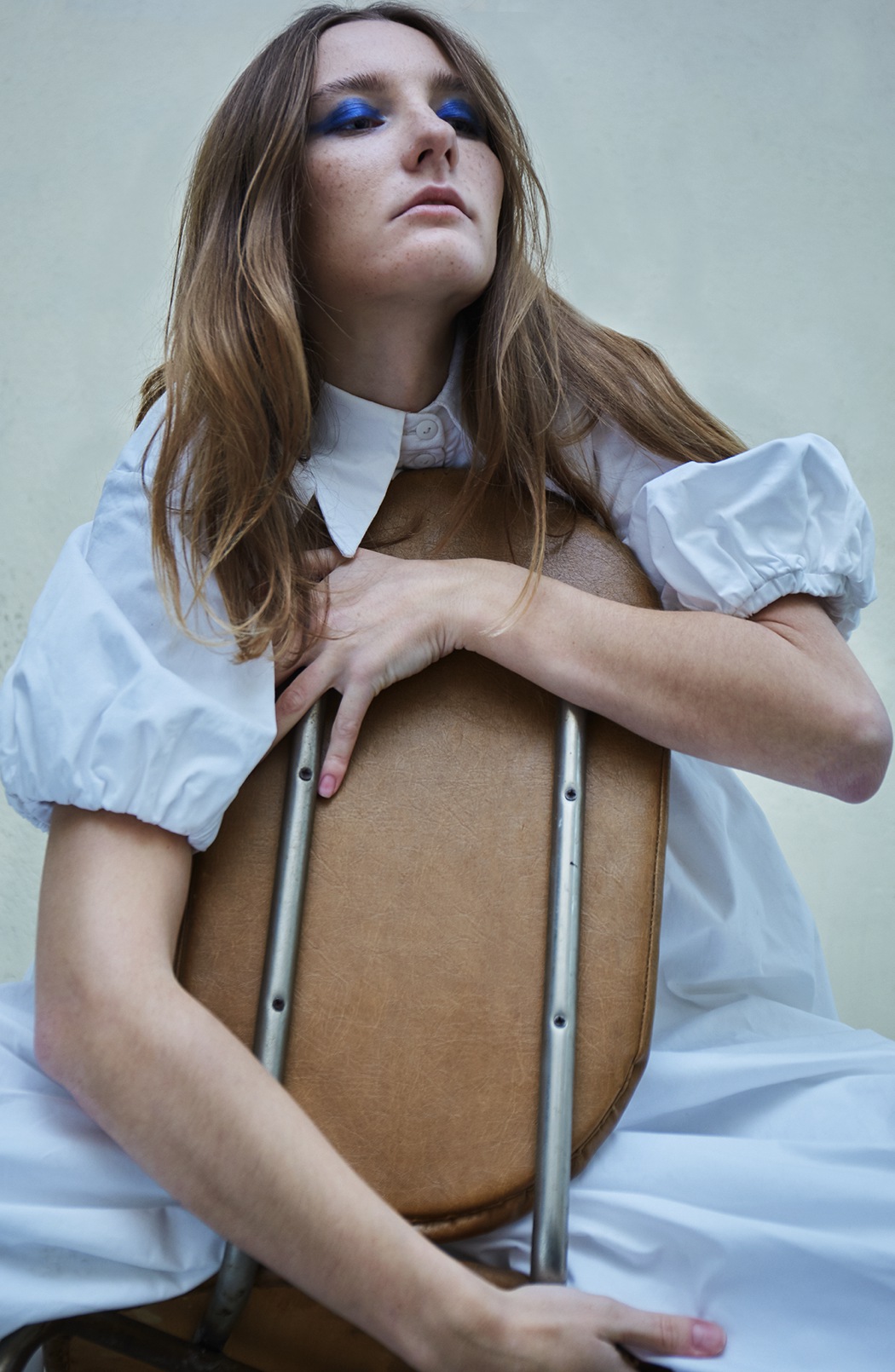 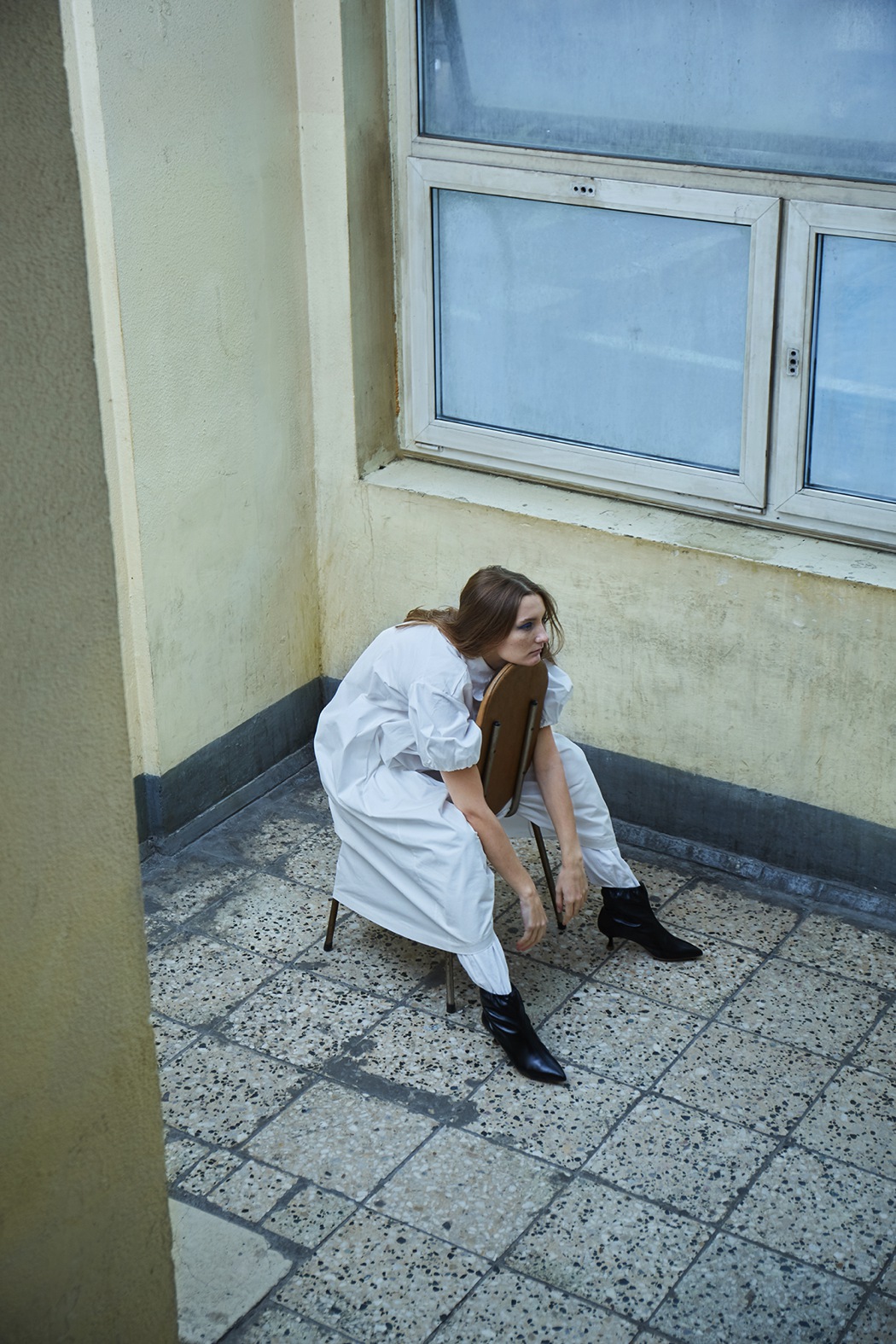 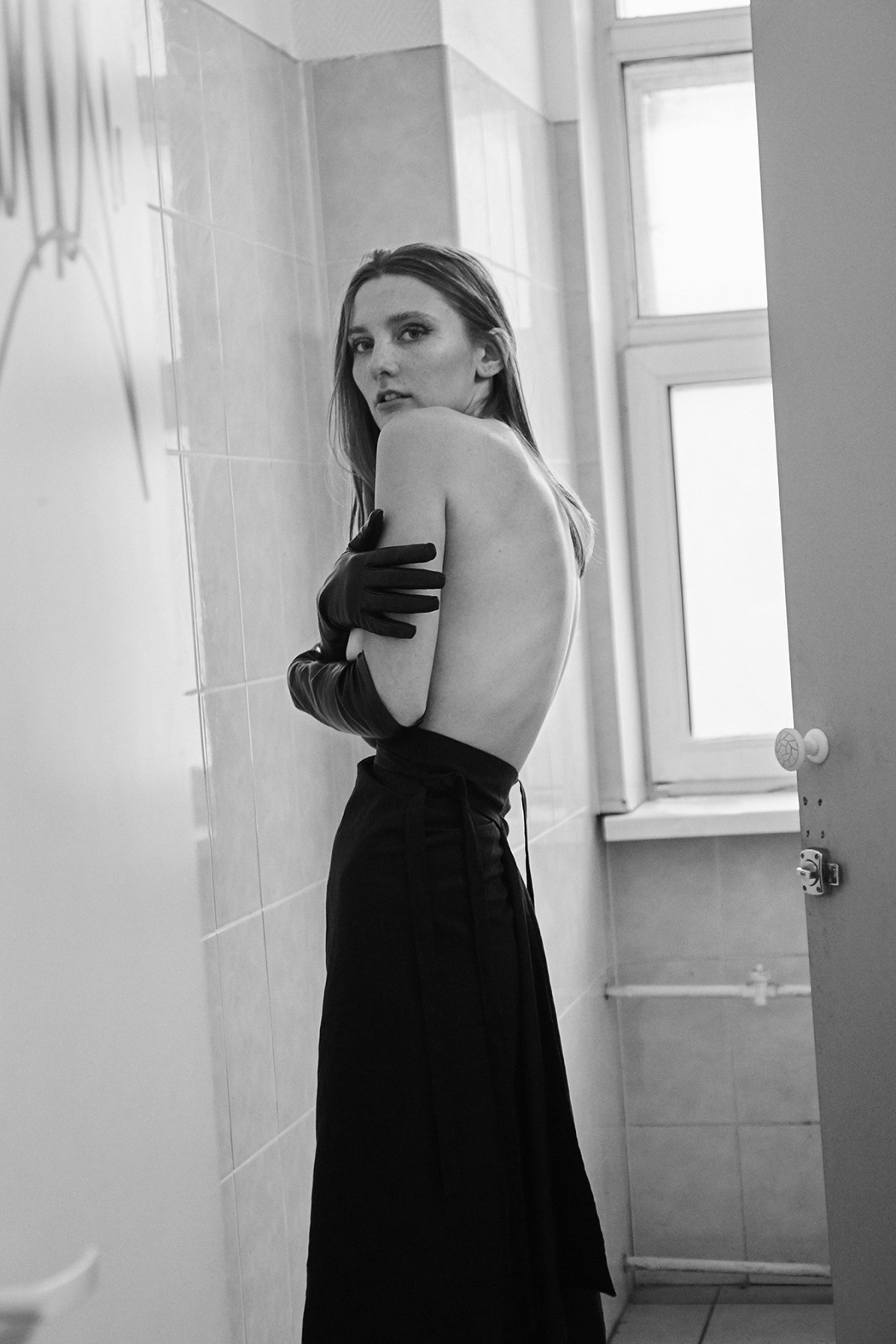 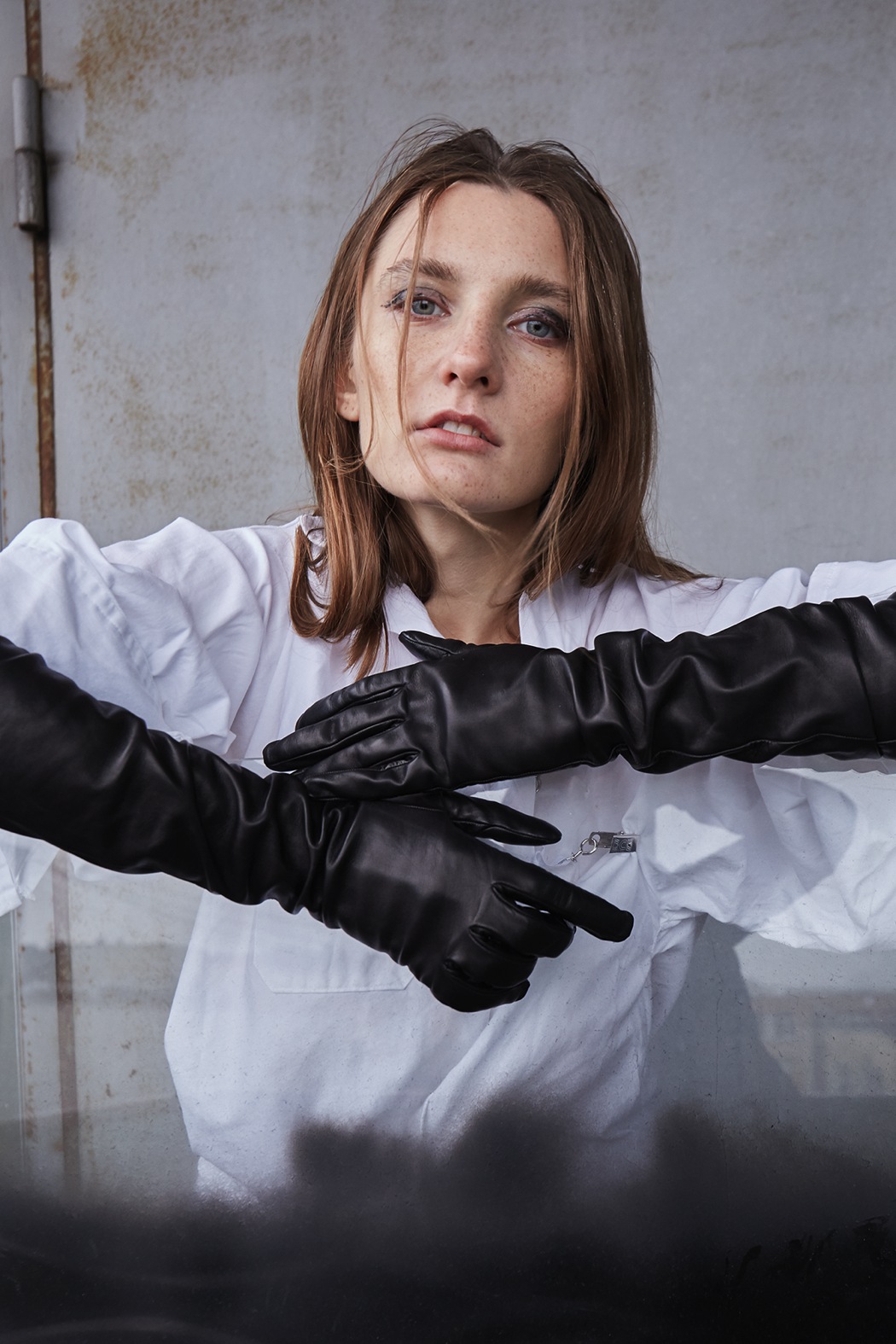