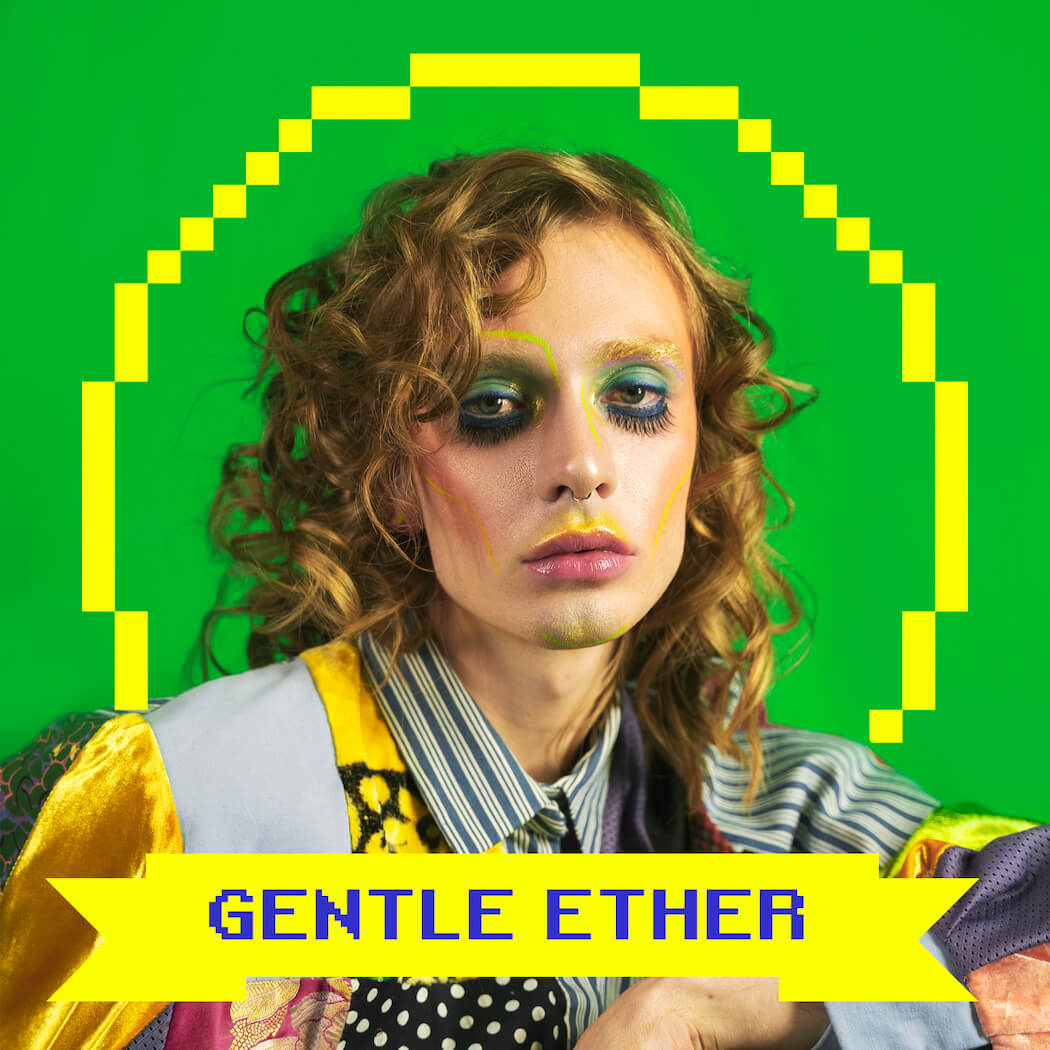 “In this film, we raise a dilemma of blurry borders between online and offline worlds where our main character dwells at the beginning of the film. Upon the first opportunity, the character leaves the ordinary offline world and rushes into abstract digital space. The character, accompanied by the digital space’s guide, passes through various adventures while reincarnating for each one of them. At the end of the long journey, he finds harmony.

The film, with its decorative and slightly naive style, was made in Moscow only in two days with a small budget. The scene of the character’s disappearance was the most complicated because we had to douse the character with a specially prepared mixture of milk and food paint.” *Alex Bronshtein

A Night In The Hotel