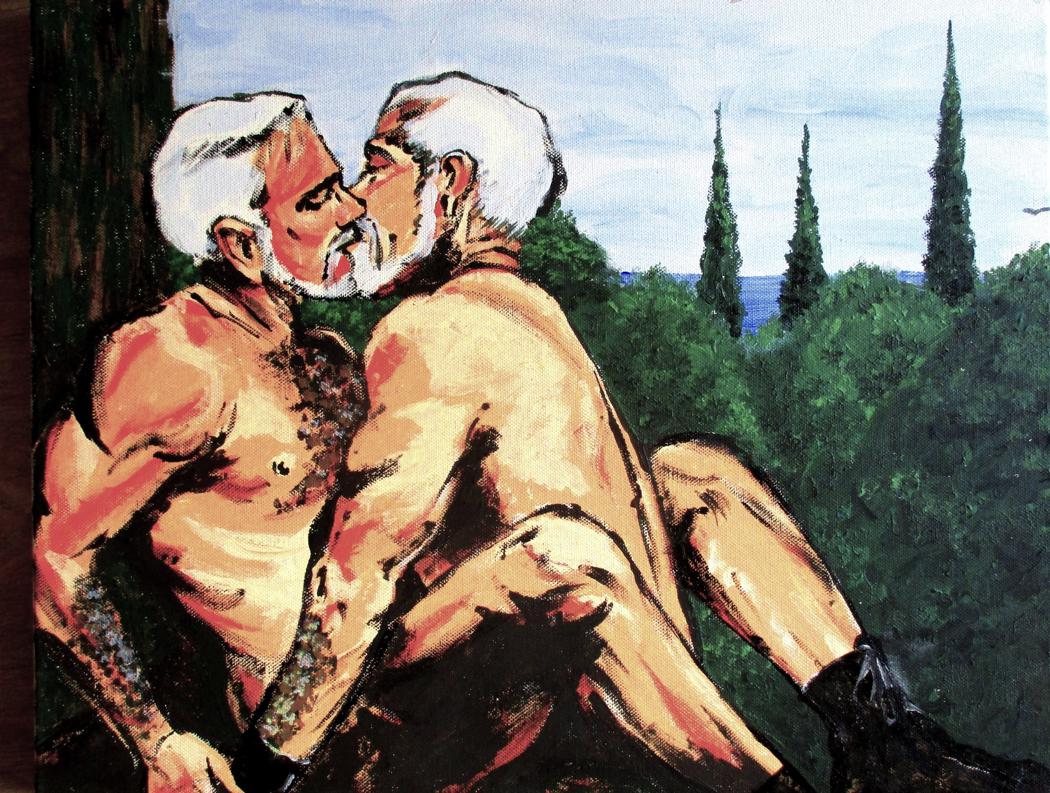 Instinct.Berlin is back with its 8th edition: The Cat & The Horse. The Cat and the Horse is a response to the exhibition “My Dearest Sweet Love: Christopher Isherwood and Don Bachardy,” shown at Schwules Museum Berlin from June 14 until August 26, 2019. “My Dearest Sweet Love” mostly displays drawings and paintings by Don Bachardy, documenting his life with novelist Christopher Isherwood and their circle of friends.

The “Cat” and the “Horse” are manifestations of the intimacy of the novelist Christopher Isherwood and the painter Don Bachardy’s relationship. In their love letters, these are the names they gave each other, and an animalistic imagery suffuses these letters. At the same time, Isherwood’s life story has always been one of journey, and this reflects in their relationship as well. Born in England, Isherwood moved to Berlin in 1929 where he experienced a sexual awakening. When the Nazis came into power in 1933, he had to leave Germany and eventually settled in Los Angeles, where he met Bachardy. His Berlin part of the journey, as brief as it was, had an impact on his subsequent life and their mutual relationship.  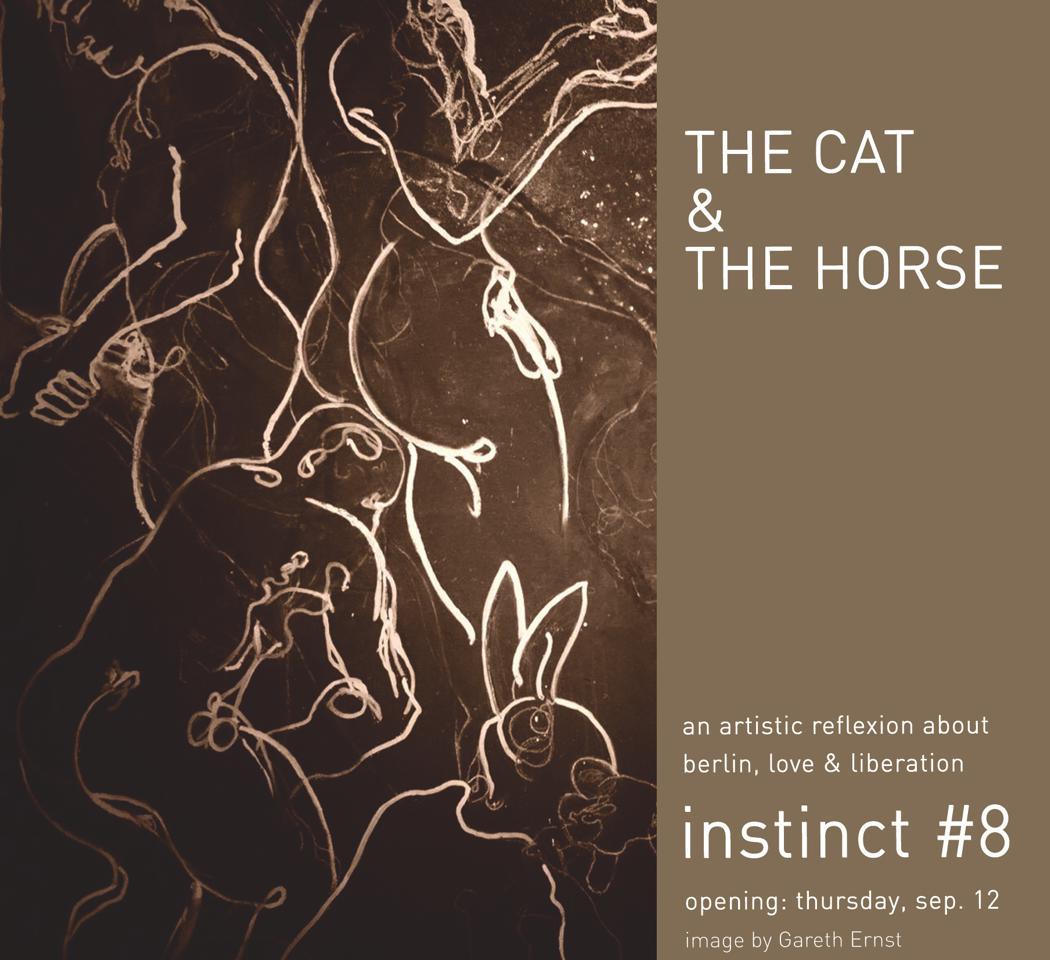 °° Thursday September 12
• vernissage 6pm
• Performance drawing by Gareth Ernst, based on the drawings Don Bachardy did of him.

Skip a beat and move with my body Yeah, slow

°°Sunday September 15
• open to the public 2pm to 8pm
• Artist Talk, 5pm (list of the artists to be confirmed)