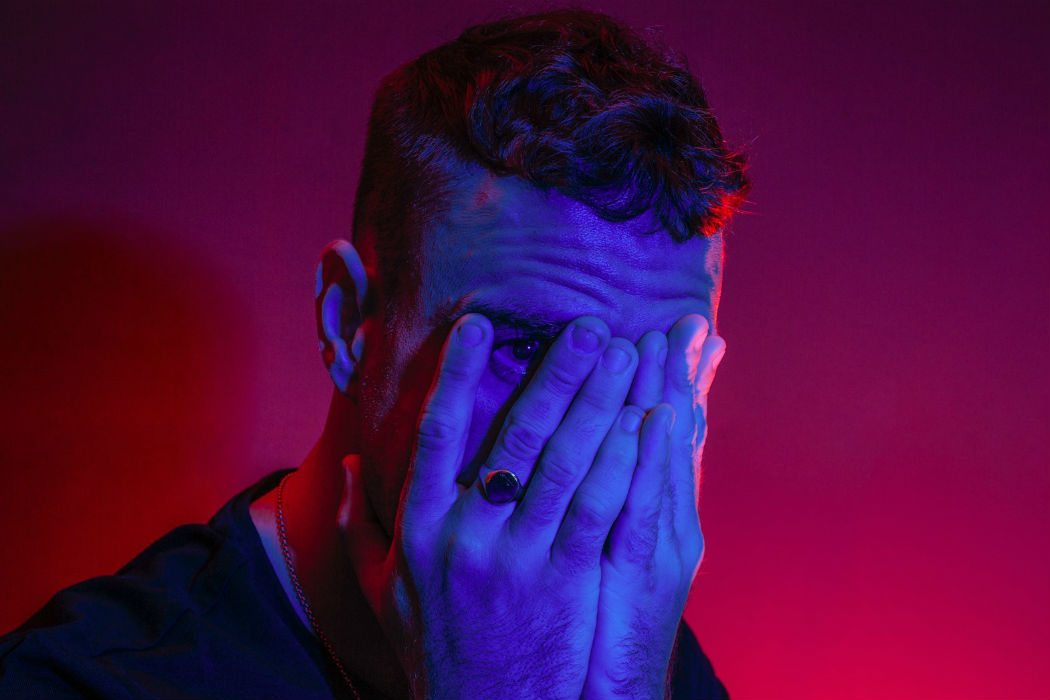 Fresh off the heels of a wildly successful North America tour, Jackmaster has released this year’s edition of his iconic Mastermix series. After a year of absence in 2016, Jackmaster is back with a brand new mix to cap the year off. A fast and loose mix, in the words of the man himself, recorded in his native Glasgow and Miami and Detroit over the course of a US tour, this mix is sure to kickstart your weekend. 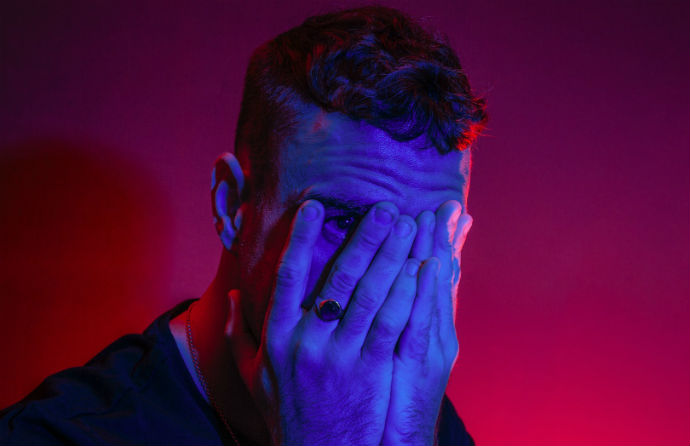 What started as a fun name for Jackmaster’s year mix in 2009 has grown from that one mix to a respected brand in underground music and show concept with events throughout Europe and most recently a 11-date coast to coast tour through the United States. The inaugural Mastermix USA tour saw Jack perform in the birth places of house, techno and disco with key dates in New York, Chicago, Detroit, Los Angeles, San Francisco and Miami as well as multiple support dates.

Up next from Mastermix is a sold out show for Warehouse Project in Manchester on the 16th of December and an all Glaswegian show at Motion Bristol on January 27th, for which tickets are on sale now via this link. 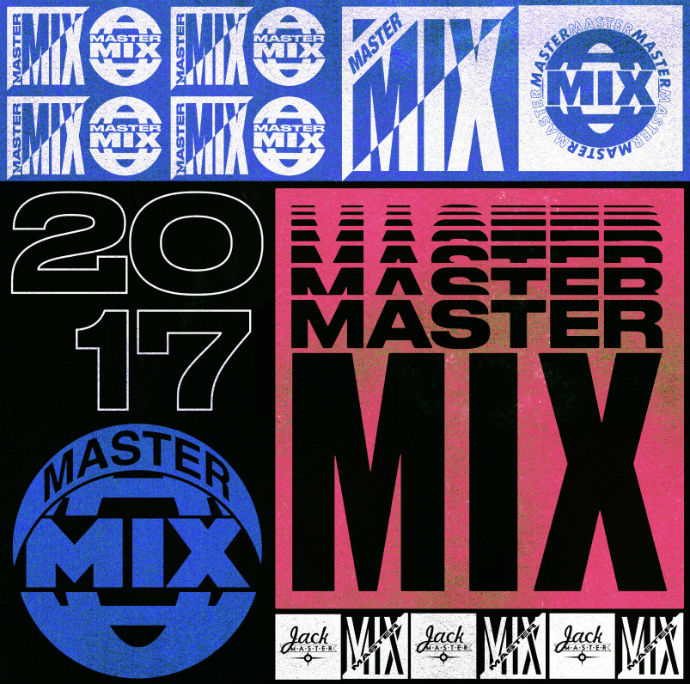