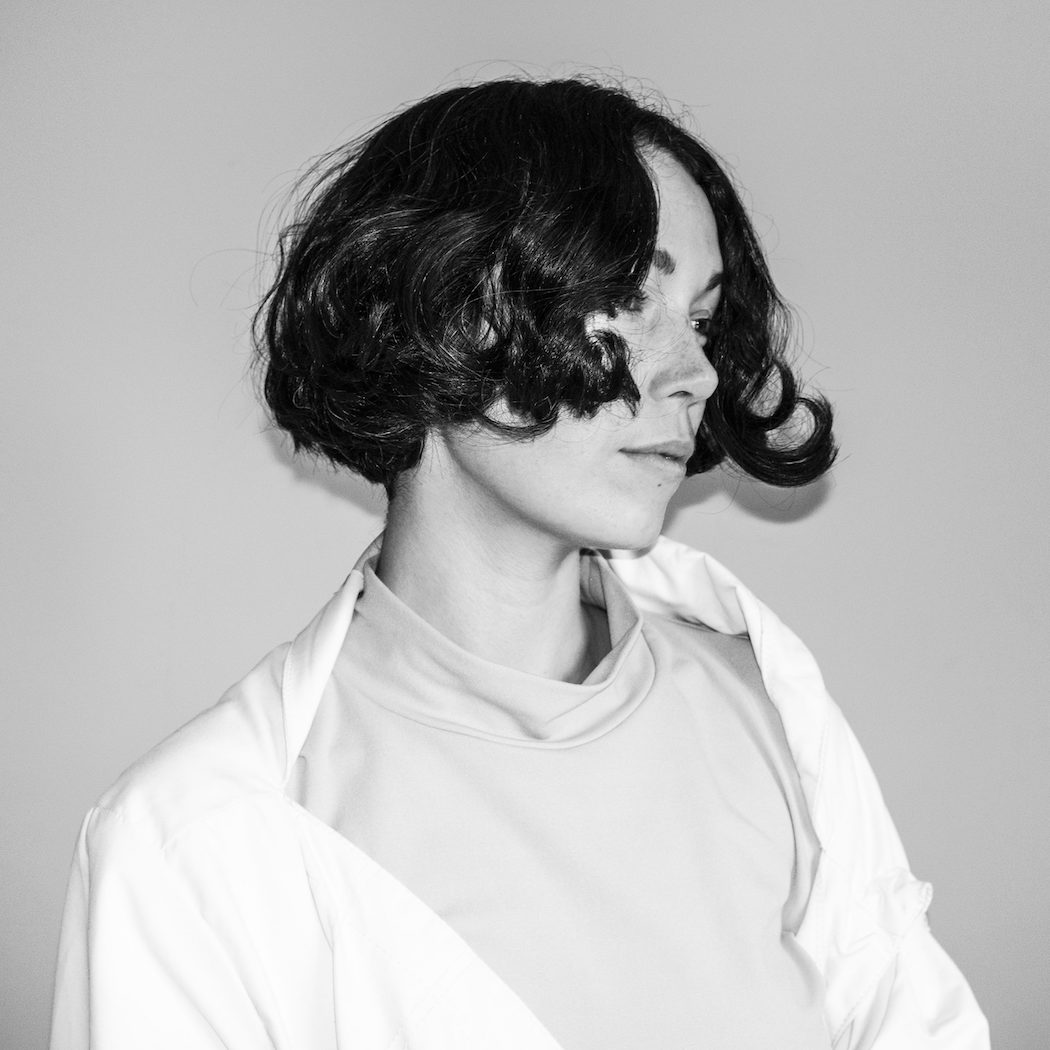 Producer? Singer? Songwriter? Techno musician? London-based Welsh musician Kelly Lee Owens is all of these things together and cares little about genre attributions. She herself recently told the British Guardian that she was originally “Team Indie”, but that she got her start in techno through her collaboration with Daniel Avery on his “Drone Logic” album. In the same article she was described very aptly as “a one-woman Berghain with synths and guitar”. Even Kelly Lee Owen’s self-titled debut in 2017 was a great success, which found friends in the pop as well as in the club culture. On August 28th her second, once again magnificent album “Inner Song” was released, which is stylistically on similarly broad paths. Especially lyrically, this time she reveals an openness and emotional depth, which you rarely find in club sounds. Among the ten songs are spherical ambient self-explorations like “On” as well as the driving “Melt!”, in which cool, hard beats meet a searching whisper. Kelly Lee Owens will present the new songs and, of course, parts of her other oeuvre on March 29th at an exclusive Germany show in Berlin’s Gretchen. To win tickets to her show email us at win@kaltblut-magazine.com with your name and contact details.

What? Kelly Lee Owens
Where? Gretchen, Berlin
When? March 29th, 2021
Tickets are available now from tickets.de and at all known advance booking offices.