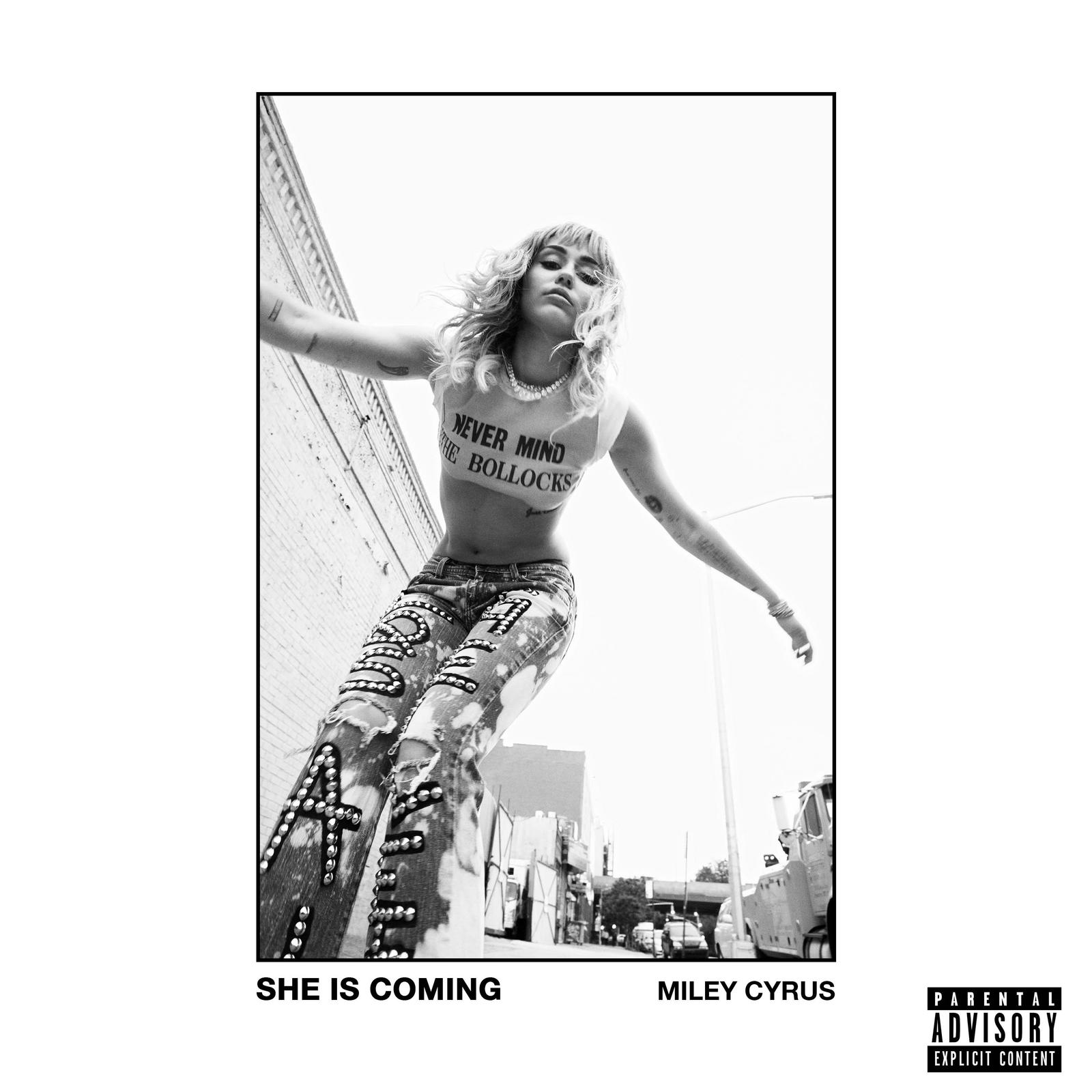 Miley Cyrus is back with her new EP ‘She Is Coming’

At the turn of the year Miley Cyrus was the voice of Mark Ronson’s hit “Nothing Breaks Like A Heart” in the top ten of the official German charts for weeks (the song also reached number one of the German airplay charts), now the US superstar presents with “She Is Coming” an EP with six (!) new songs.

The 26-year-old also causes a stir as an actress: From 5 June she will be part of the Netflix cult series “Black Mirror”. She recently surprised her British fans at the BBC Radio Big Weekend, where she appeared on stage at Mark Ronson’s headliner slot. On her own headline show the following day she also played three new songs from the upcoming EP (“Mothers Daughter”, “Cattitude” and “D.R.E.A.M.”).

Swae Lee, Mike WiLL Made-It – Party Up The Street (Audio)