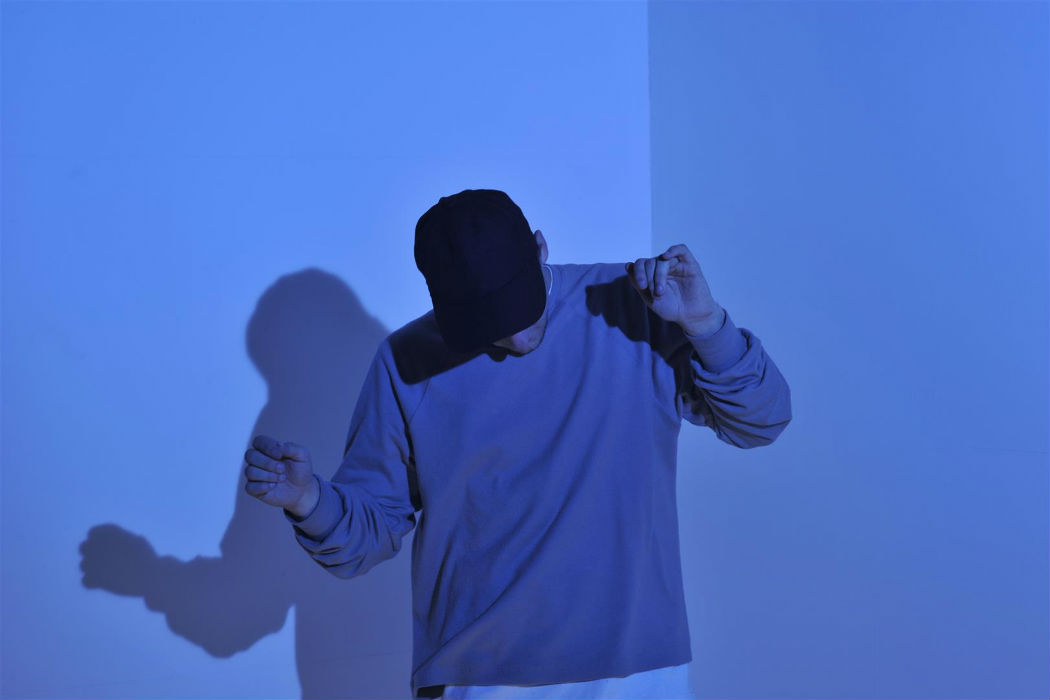 Jacques Greene’s  debut album ‘Feel Infinite’ is an homage to a utopian idea of club culture; inspired by those vocal gestures and moments of human emotion cut throughout the history of dance music. “I want [the record] to be celebratory of all that we feel and do and experience” says the Montreal born and raised producer. “I really try to make music that connects people and speaks to the things that bring us together.”

With Afterglow, directors Mauriès Matos present an impressionistic love story. An unwavering celebration of youth and the discovery in a nightclub – a pure environment to get lost within. Shot on 16mm film following a local cast of real club-kids in parties and studios throughout JGs beloved Montreal , Mauriès Matos have created an evocative watercolour of the liberated art spaces dance music was designed to serve. “Afterglow / Feel Infinite” features a recital taken from the Montreal-based writer and futurist Arthur Kroker’s book “Spasm” – the cult 90s fiction piece about virtual reality.

Melissa Matos and Emmanuel Mauriès Rinfret collaborated with Jacques Greene the majority of the artist’s music videos including “After Life, After Party,” “1 4 ME” and “No Excuse.”, plus an interactive film for “On Your Side” ft. How To Dress Well,” For her studio Trusst, Matos has created campaigns and projects for J.W. Anderson, Rad Hourani, SSENSE, and The Tate Modern.

Feel Infinite is out now via LuckyMe