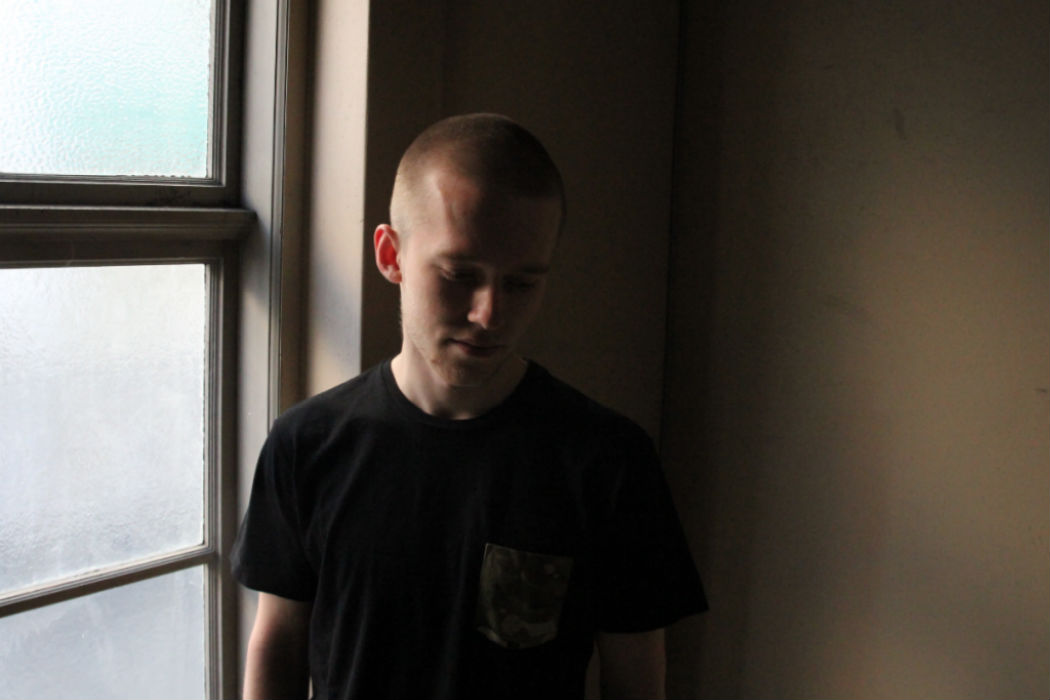 Rising Norwegian producer L/O/O/N just released his self-titled debut album on Balsa Wood (Niilas/Skatebård/Boska) and recently performed a Red Bull Music Academy session supporting Tiësto in Bergen as part of his Northern Lights Tour. Let’s get motivated for the start of the week and stream the 9 uplifting tropical bass jams via the Soundcloud link below!


In a climate where music is cheap and anyone with a laptop is a potential EDM artist, 21-year-old producer L/O/O/N looms imposingly as a production powerhouse. Originally from Tromsø, L/O/O/N (real name Mikael Kanstad) comes from a guitar-playing heavy metal background. After deciding to eschew the life of collectively organised band rehearsals in favour of running on his own clock, he formed the project L/O/O/N to vent music of a more electronic bent.