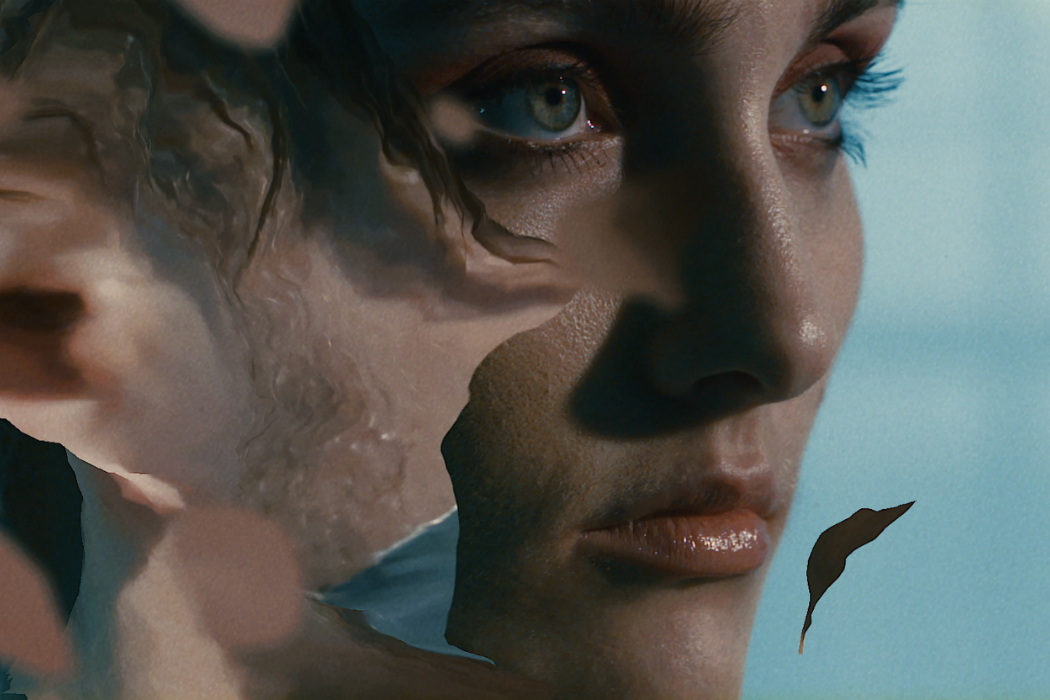 Stockholm-based producer Valdemar’s music has been steadily finding its way through the cracks, by releasing the EP Late Modern, as well as doing remixes for Adrian Recordings RA and Icelandic KRÍA, and performing a large number of shows in both Sweden and the UK. The video for ‘Kind’ is a collaboration with London-based enigmatic direction duo BABYBABY and follows a kidnapping in urban, abstract East London tones and deliciously expressive VFX.

We had this idea of a woman fantasising about 3d slicing a seemingly kidnapped contemporary dancer while a swat team approaches, and along came Valdemar with an open mind and a great track.