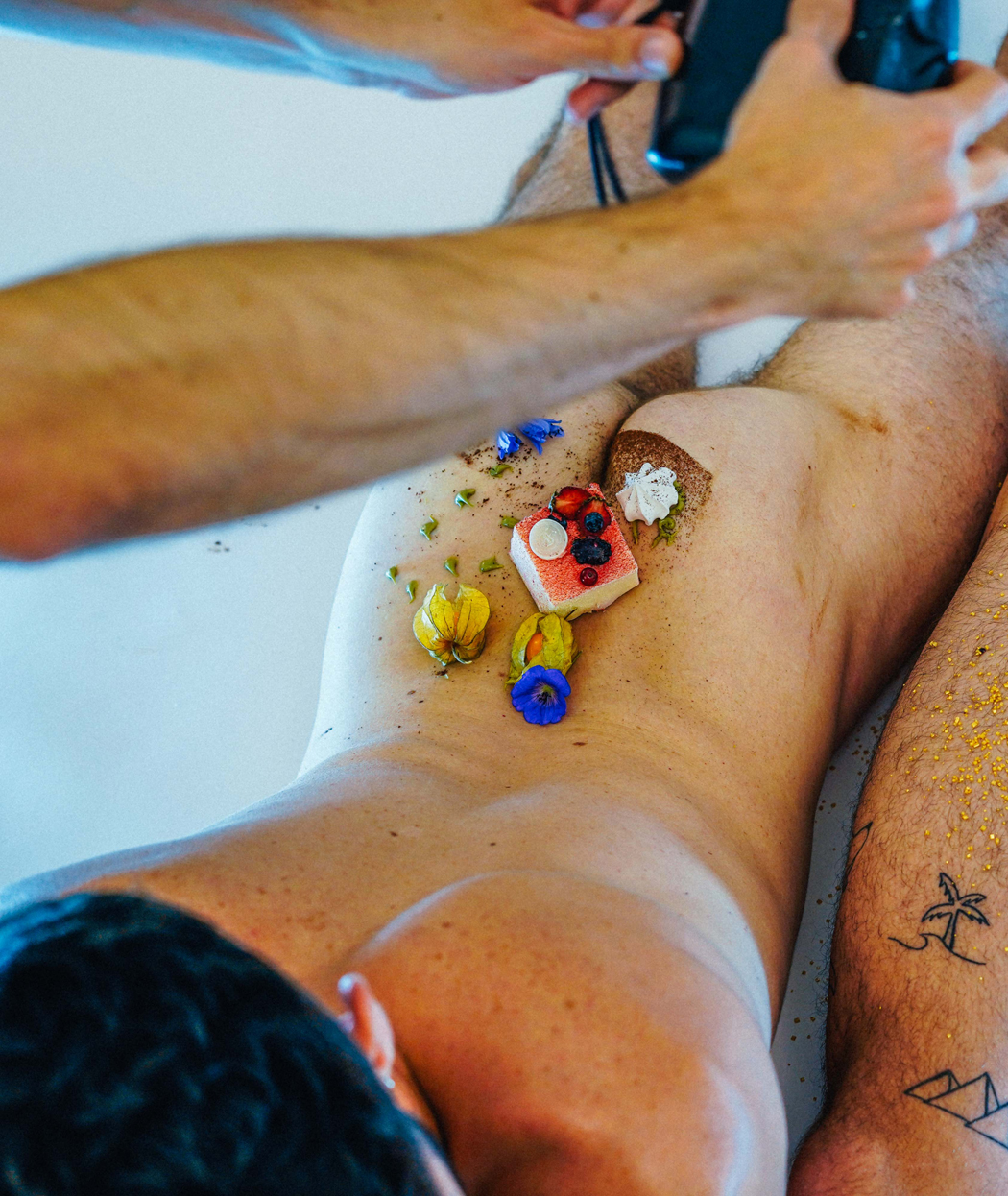 Berlin, it’s time to Party, our beloved friends Pornceptual are celebrating their 6 years anniversary. Six of One, Half a Dozen of the Other: it is time to celebrate Pornceptual’s sixth birthday! Liberating, untamed, and combining the worlds of art, sex and underground music, our birthday party is one of the most eventful Pornceptual editions of the year. With an international lineup and kinky birthday surprises, we invite all ravers, freaks, and queers to celebrate six years of coming together to explore sexuality, body positivity, fetish, and freedom. 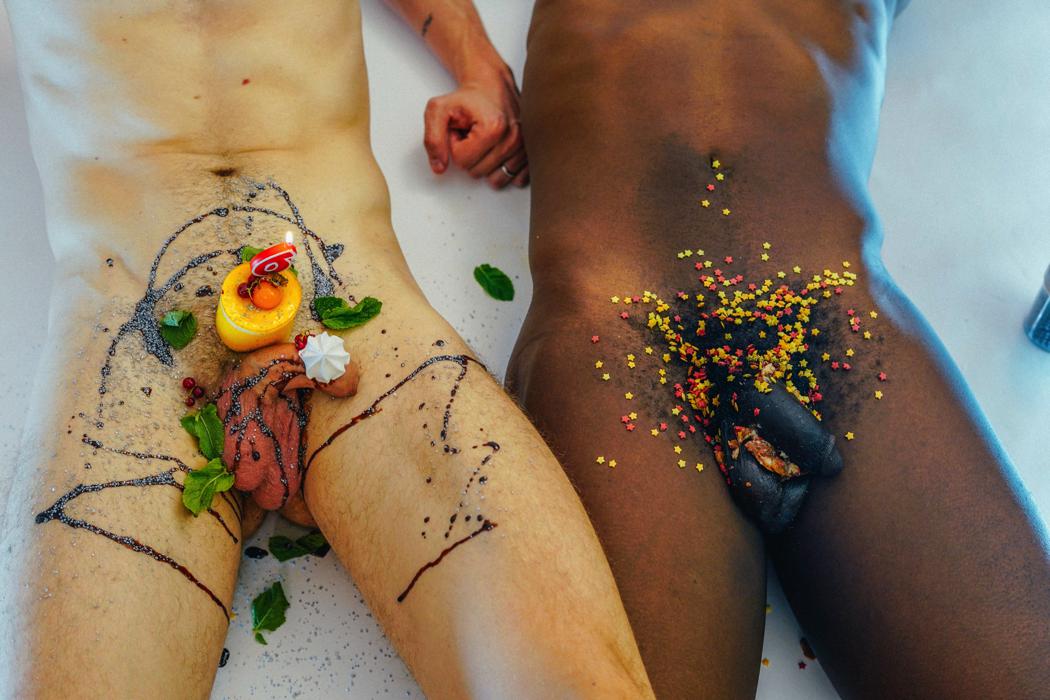 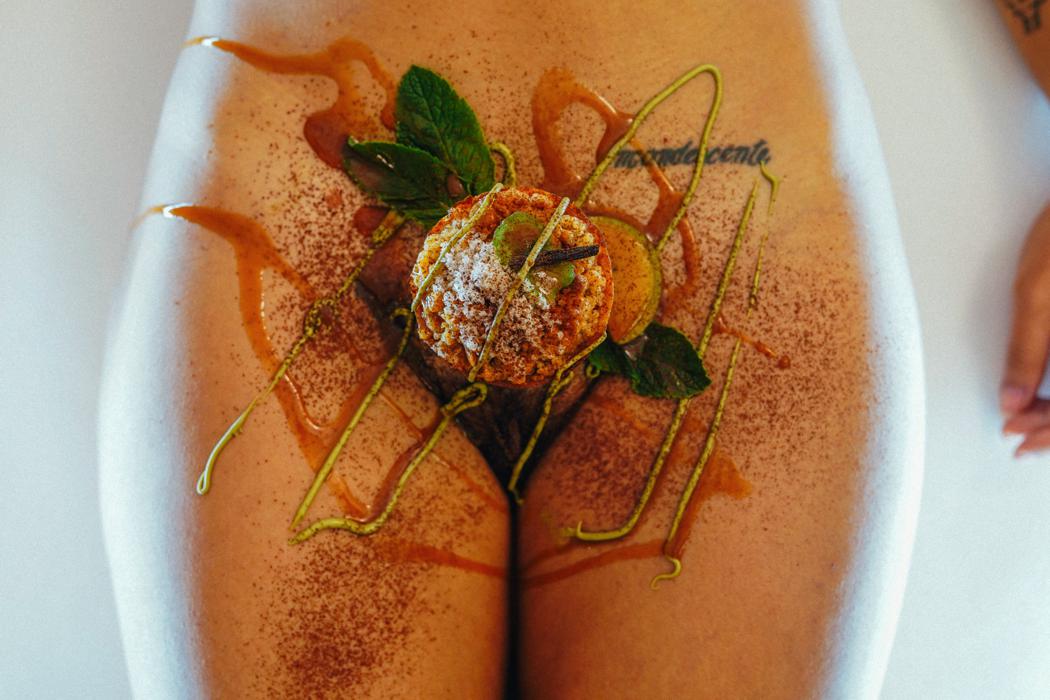 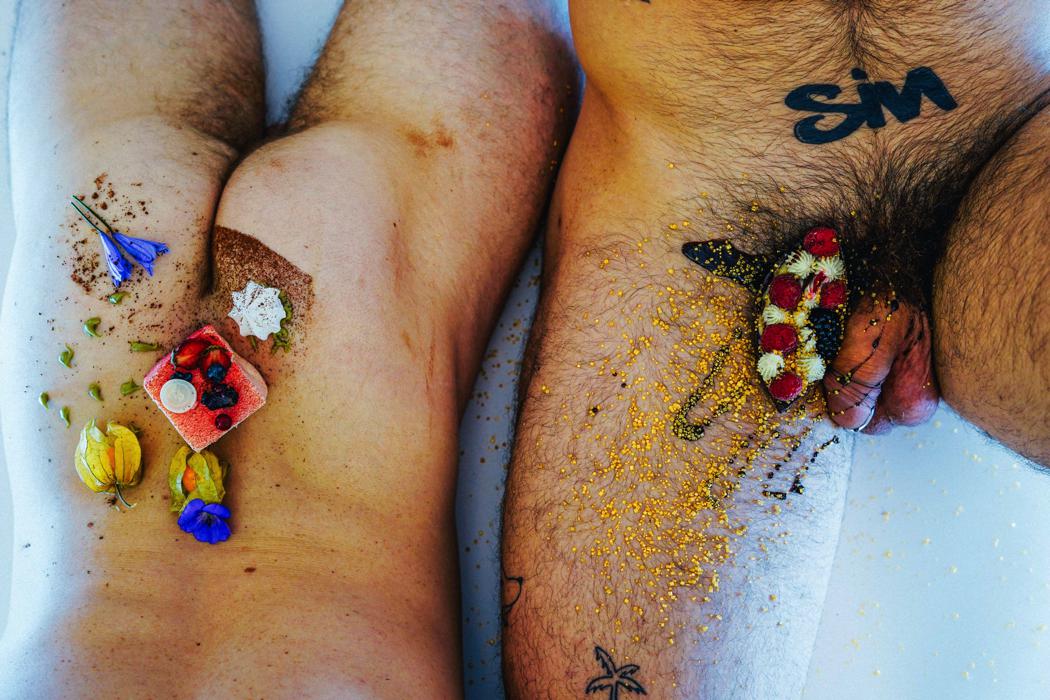