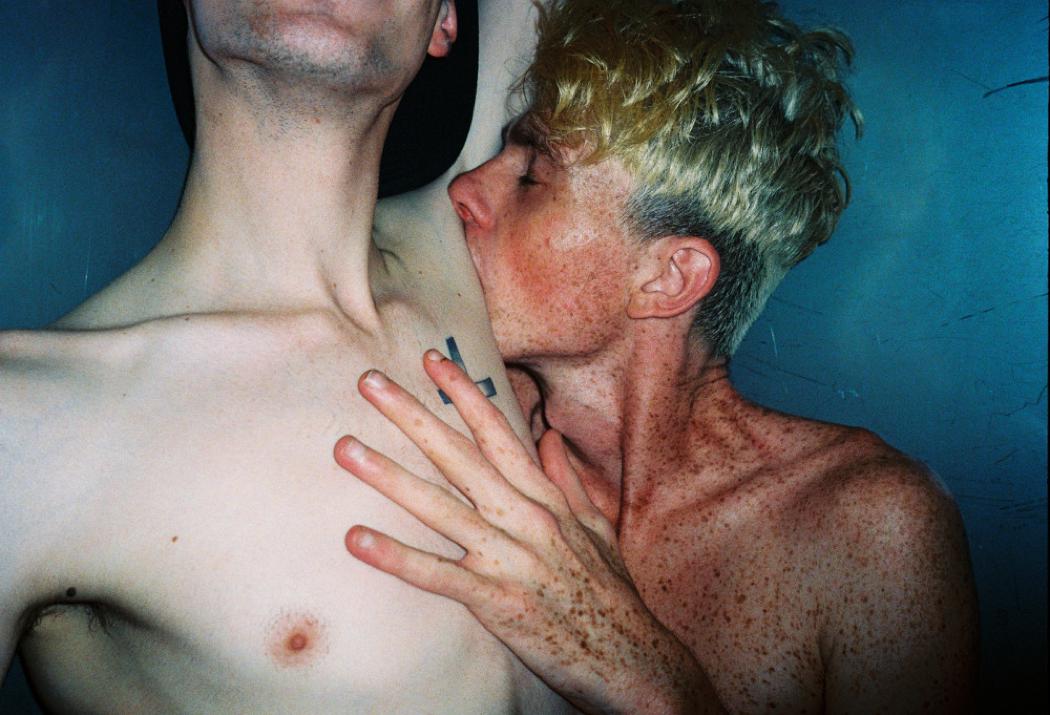 Queerness – An exhibition at Projektraum 145

Berlin! Friday, July 26th, at 6:00 pm, Projectraum 145 presents “Queerness”, an exhibition framed in the commemoration of the 50th anniversary of the Stonewall Riots that resulted in the celebration of Gay Pride Day. The exhibition, in which more than 20 international queer artists participate, will run until August 4.

The Stonewall uprisings of June 28, 1969, in New York, led to the beginning of LGBTQ+ activism, and years later, this date became World Gay Pride Day. On the occasion of the 50th anniversary of the riots, and in order to make visible and celebrate the achievements so far accomplished by the LGBTQ+ community, this collective exhibition aims to be a reminder of our duty to resist and keep moving forward.

Projektraum 145 presents the works of more than 20 artists that introduce us through interdisciplinary works in their queer world, creating a mosaic of realities that explore the diversity and complexity of the queer identity.