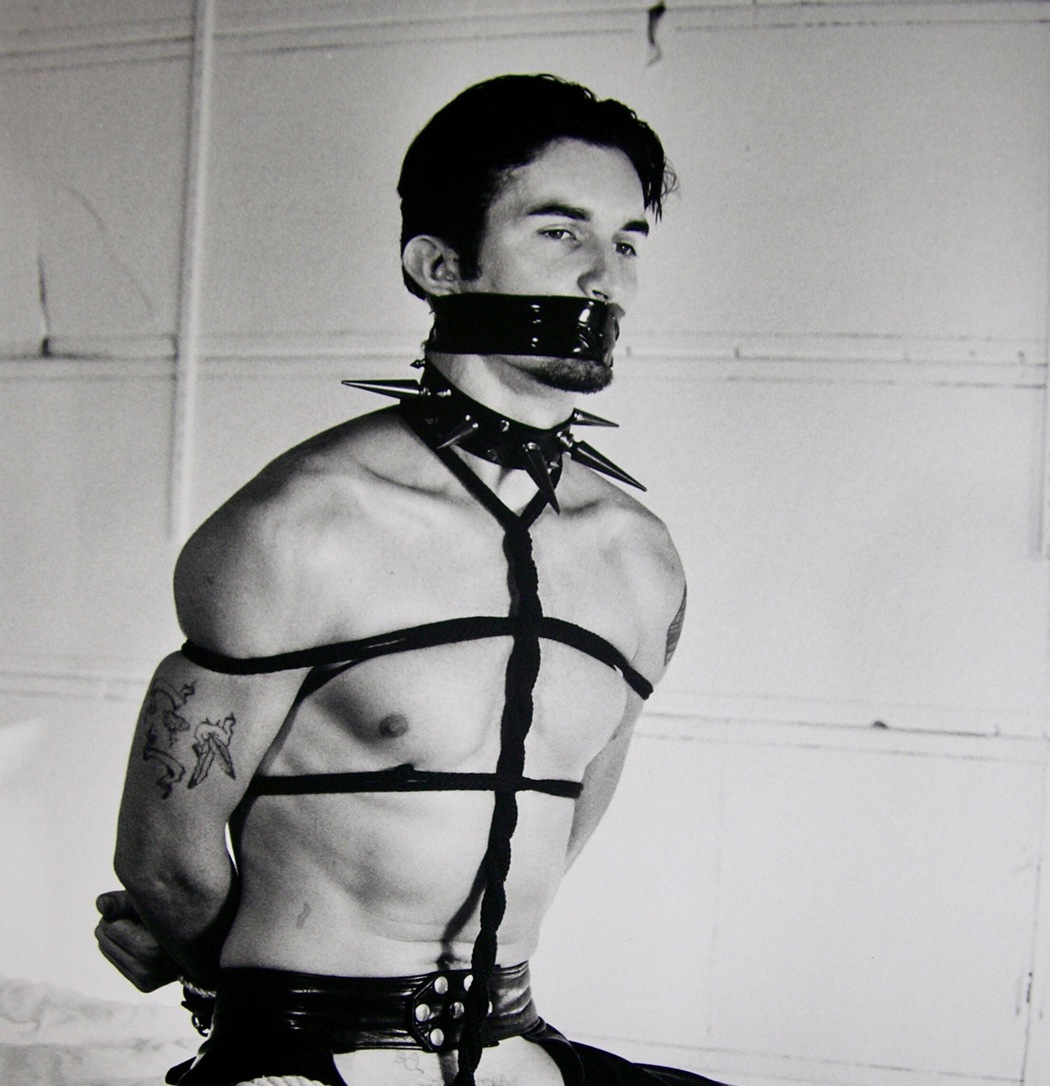 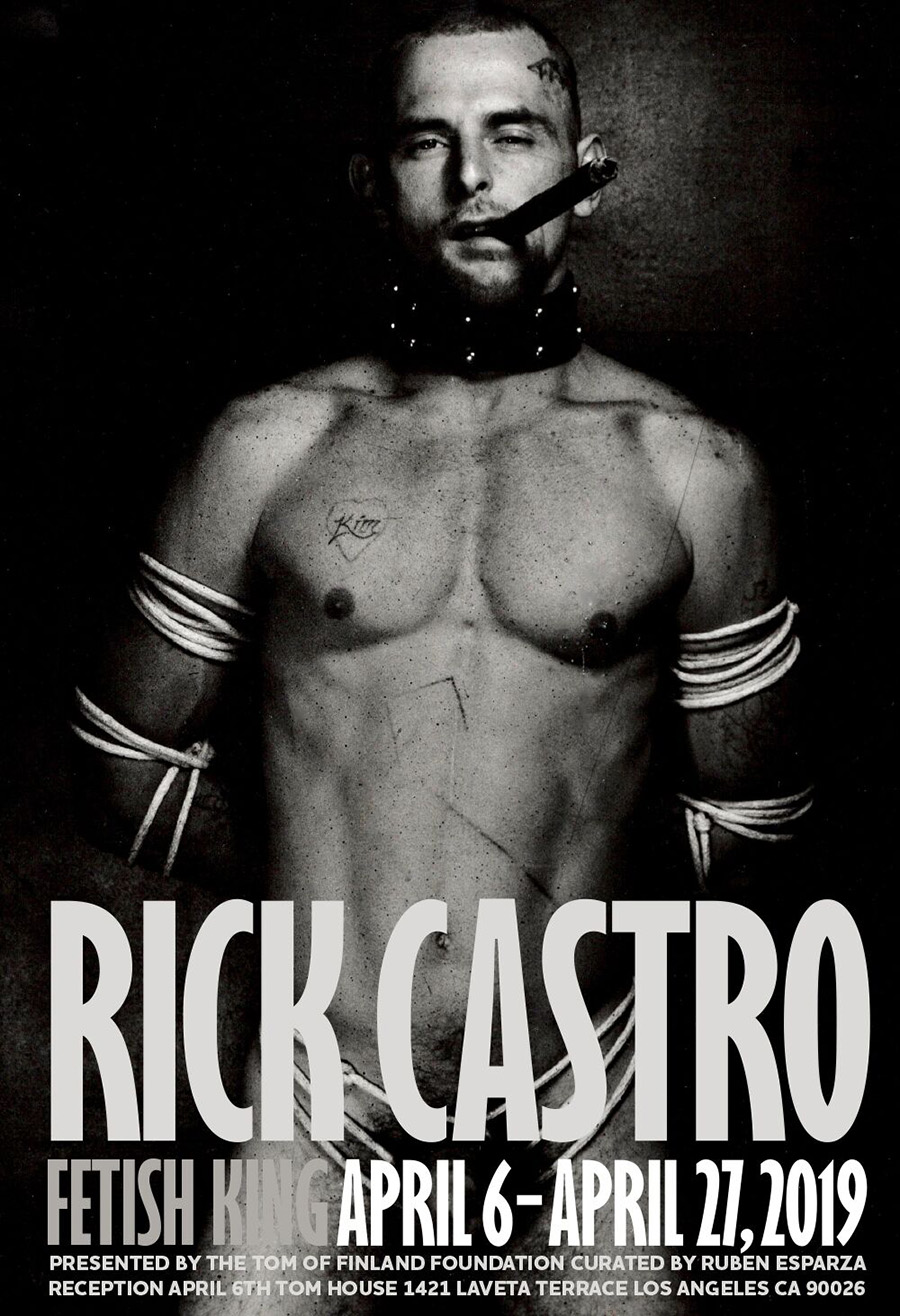 His photographs are characterized by potent and visceral tableaux, tinged with sadomasochism, leather and sexual pleasure. From the artist’s fetishizing of Tony Ward in the ’80s to capturing moments, places and the people of the underground scene in Los Angeles nightlife in the ’90s and ’00s. 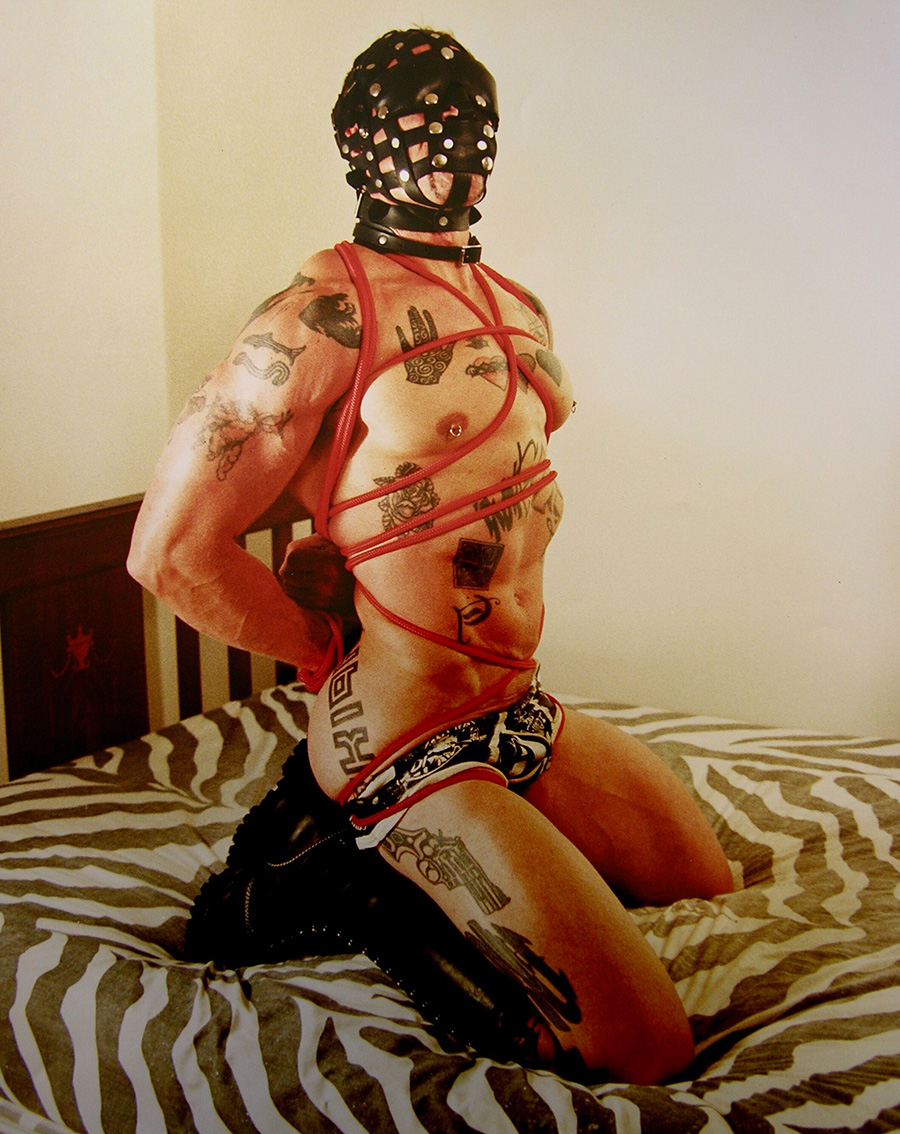 He continues his pictorial career and fascination with lust, desire and kink, producing elegant portraiture of celebrated artists and the demi-monde.
Durk Dehner founder of the Tom of Finland Foundation was one of his first collectors. The Tom House is where Mr Castro hosts his weekly tea salon and monthly book club.

Born in Los Angeles in 1958, Rick began his early career working as a fashion stylist and costume designer. His clients over the years included Bette Milder, David Bowie, Herb Ritts, Joel-Peter Witkin and publications like Interview, GQ, Rolling Stone, and Vanity Fair. Castro first became a free-lance photographer in 1988 with his work appearing in Drummer magazine and The Advocate 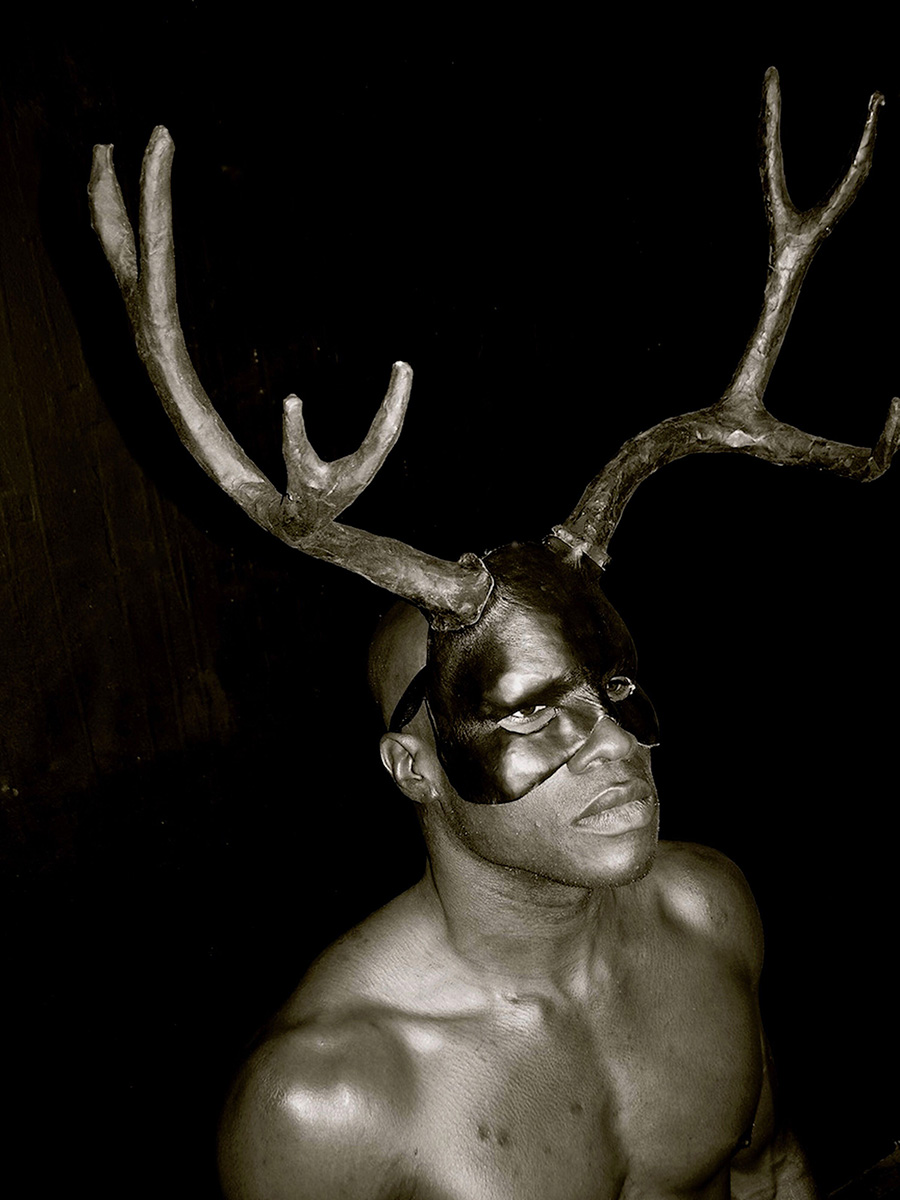 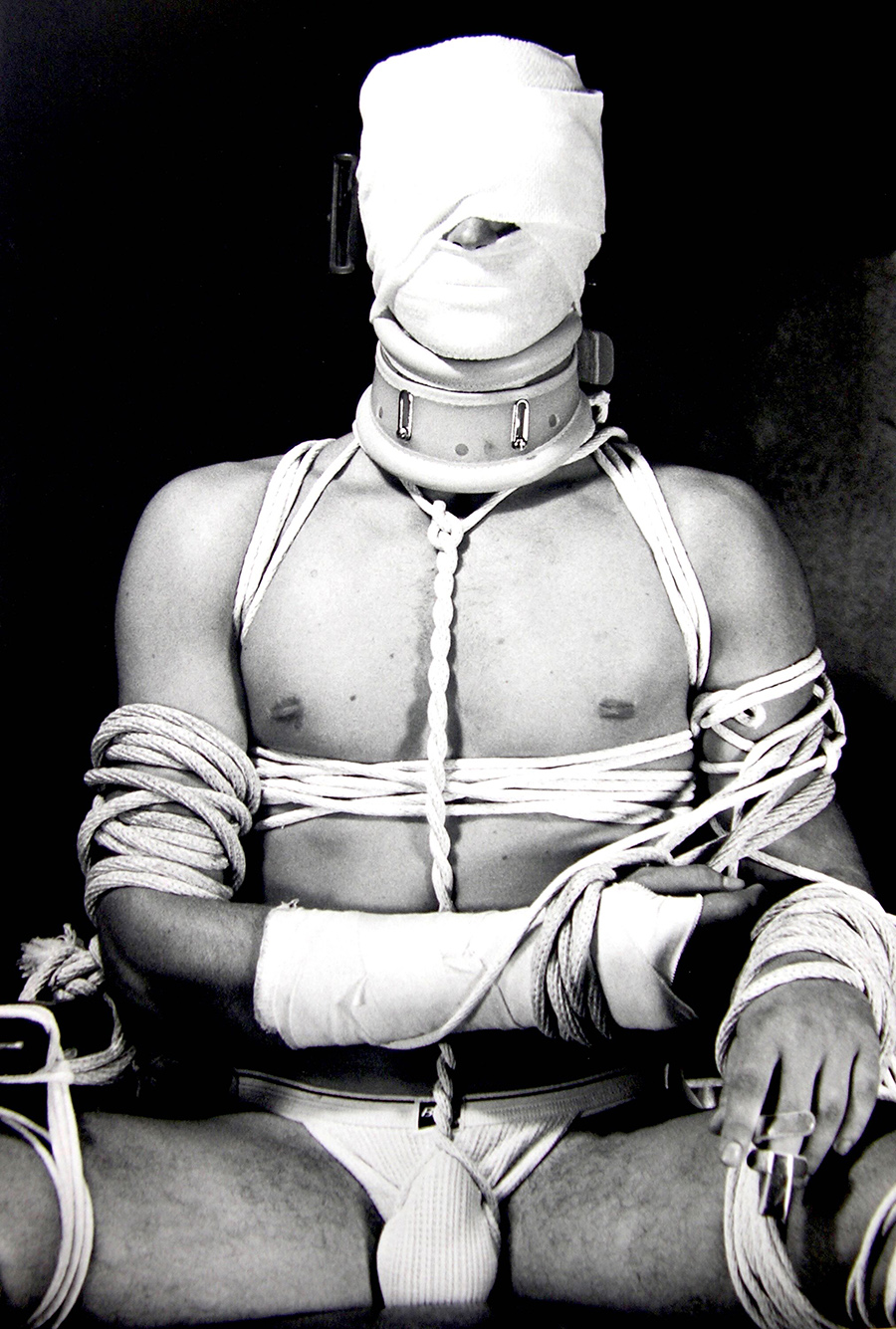 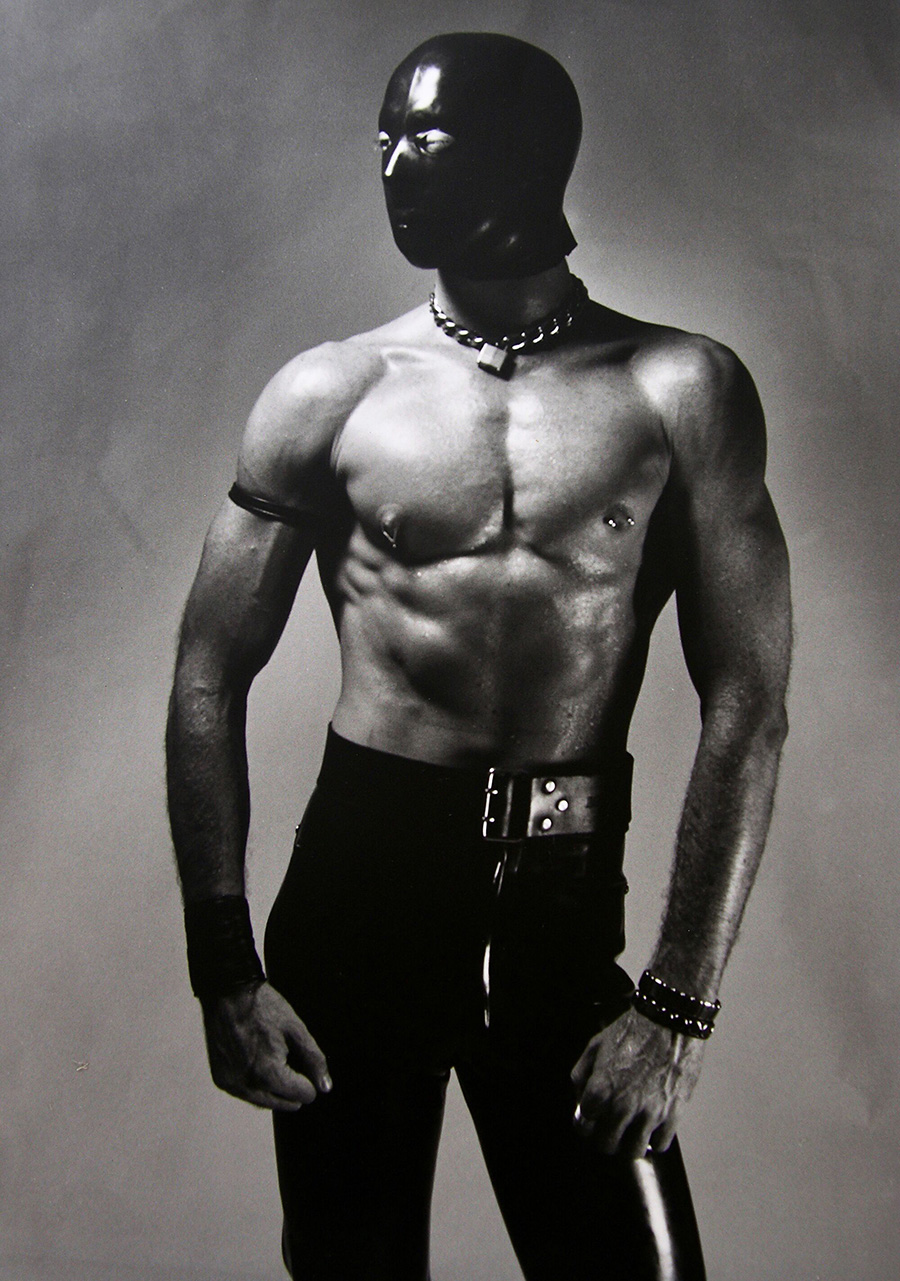 His first solo exhibition was at Different Light Bookstore in Silverlake, CA, in 1988. Over the decades he has had numerous international exhibitions.
Notable films include his short films of hustler interviews in 1994 that inspired Bruce LaBruce to make the film Hustler White,1996, in which Rick was co-director/writer. The film garnered great success internationally and is listed by the Los Angeles Times in the top 100 underground films of the 20th century.  Rick also directed a documentary for MTV called Plushies & Furries in 2001, a film which focused on the furry communities. 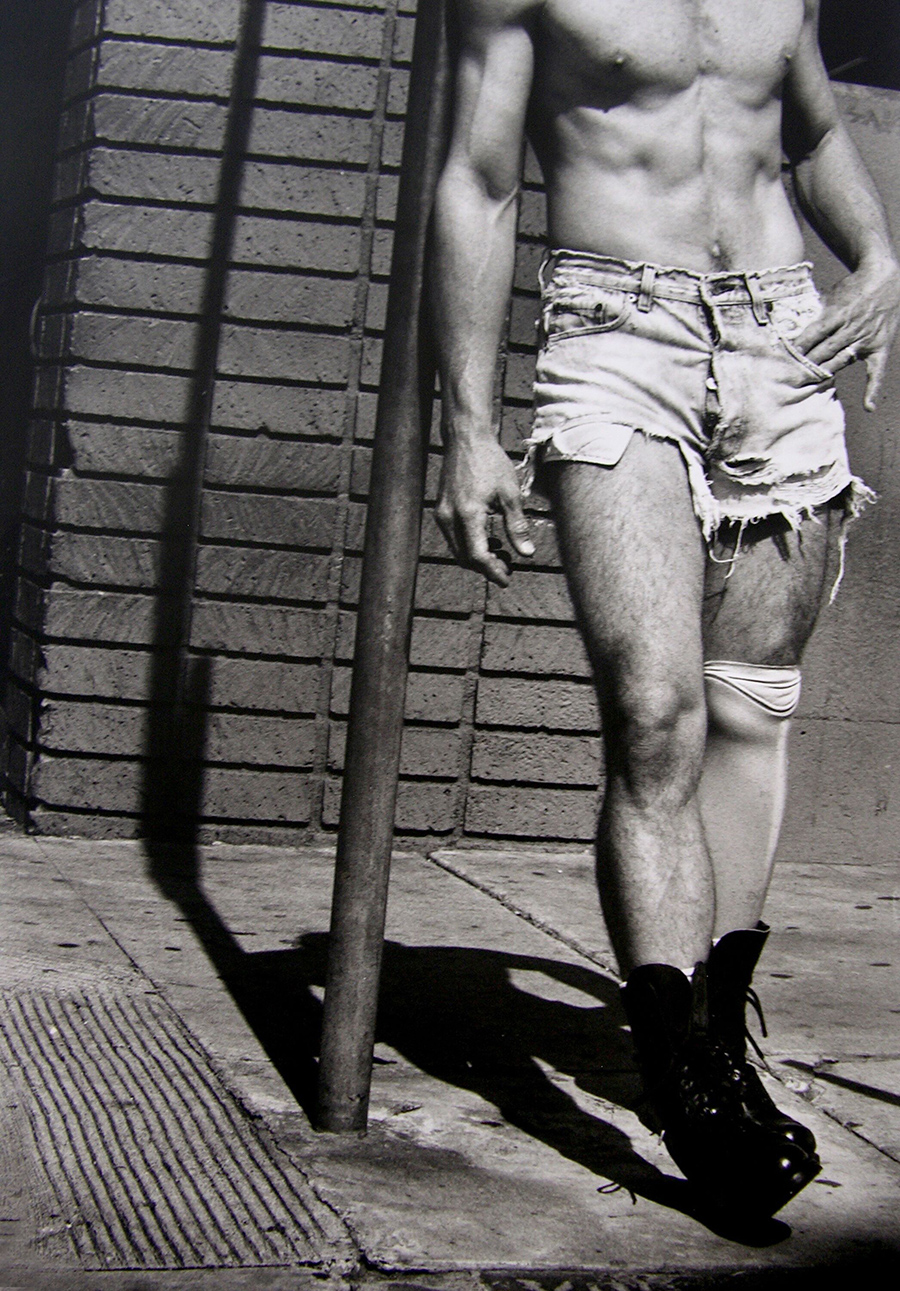 His films are archived by UCLA Legacy Projects, his books and photographs are archived by the Alfred Kinsey Institute, and Tom of Finland Foundation.
He continues his art practice and commissioned photo shoots. 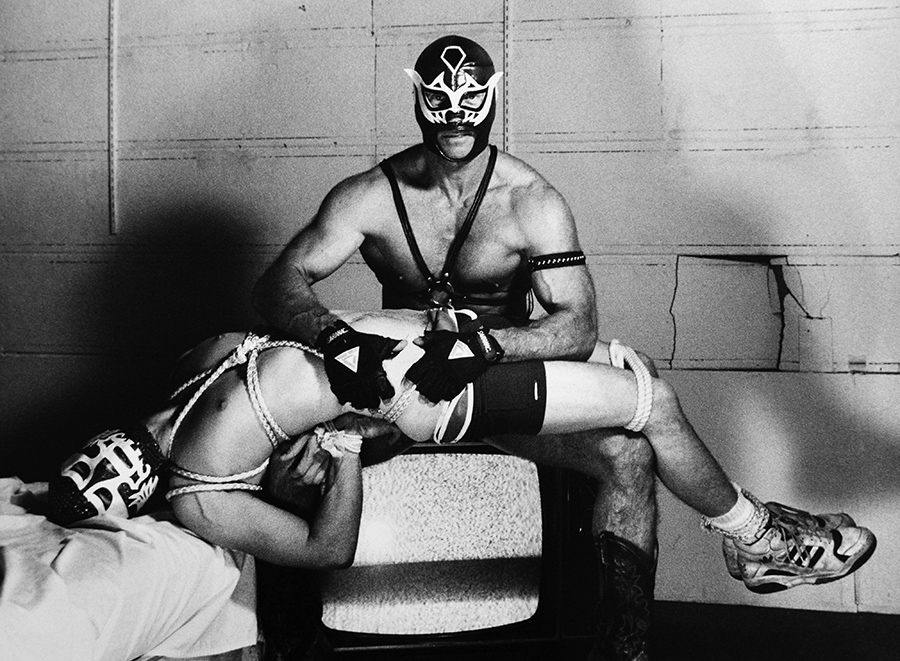