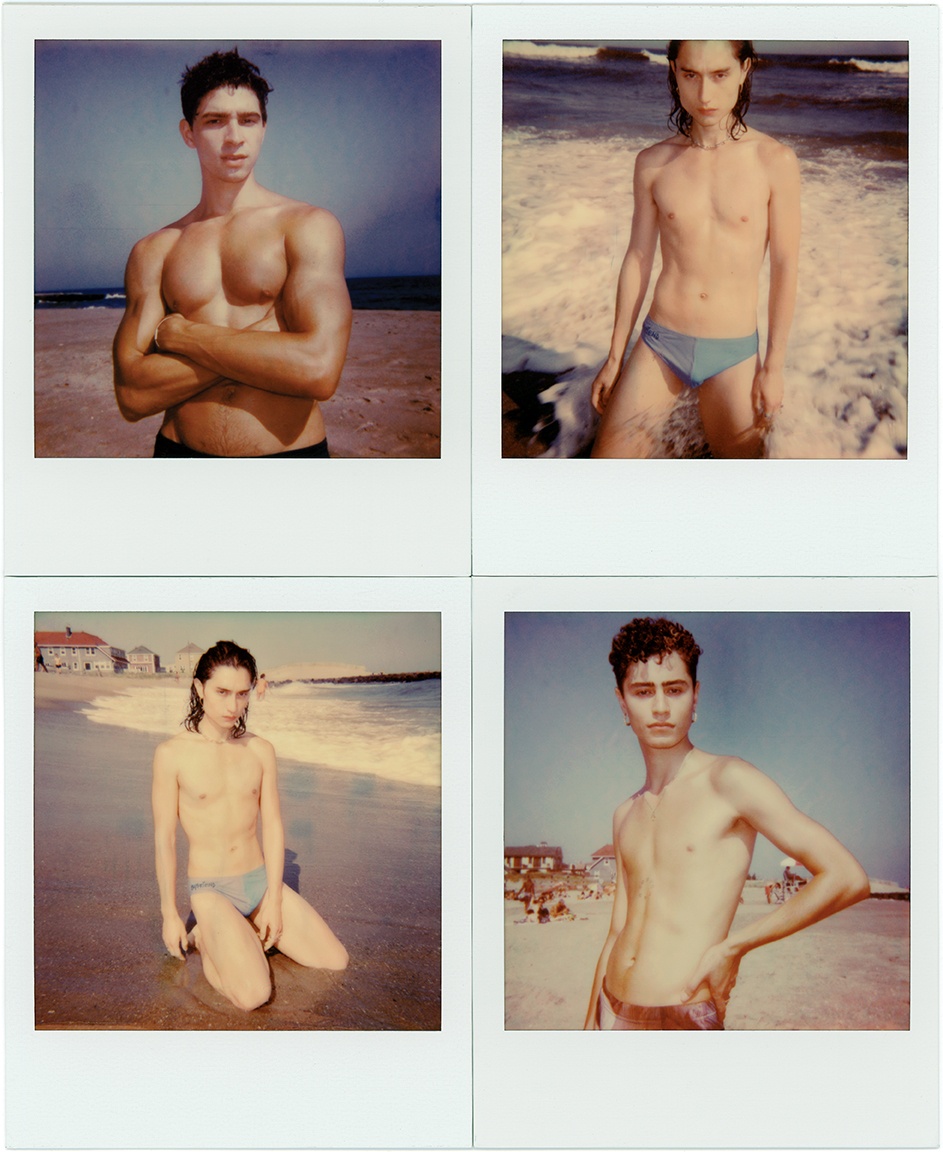 POLAROID RAGE was shot over the past two years between New York, Los Angeles and Berlin and features portraits and nudes of Mogutin’s fellow artists and personalities that include artist and musician Genesis P-Orridge, musician Jordan Hall of Boy Radio, performance artists Nile Harris and Latex Lucifer, porn stars Buck Angel and Sean Ford, artists Brian Kenny and Luke Abby, Durk Dehner of Tom of Finland Foundation, and Mogutin’s girlfriend and muse, trans artist and model Maxima Cortina. This series was presented for the first time in Berlin in March as part of Mogutin’s solo show that had to be cut short because of the COVID pandemic. 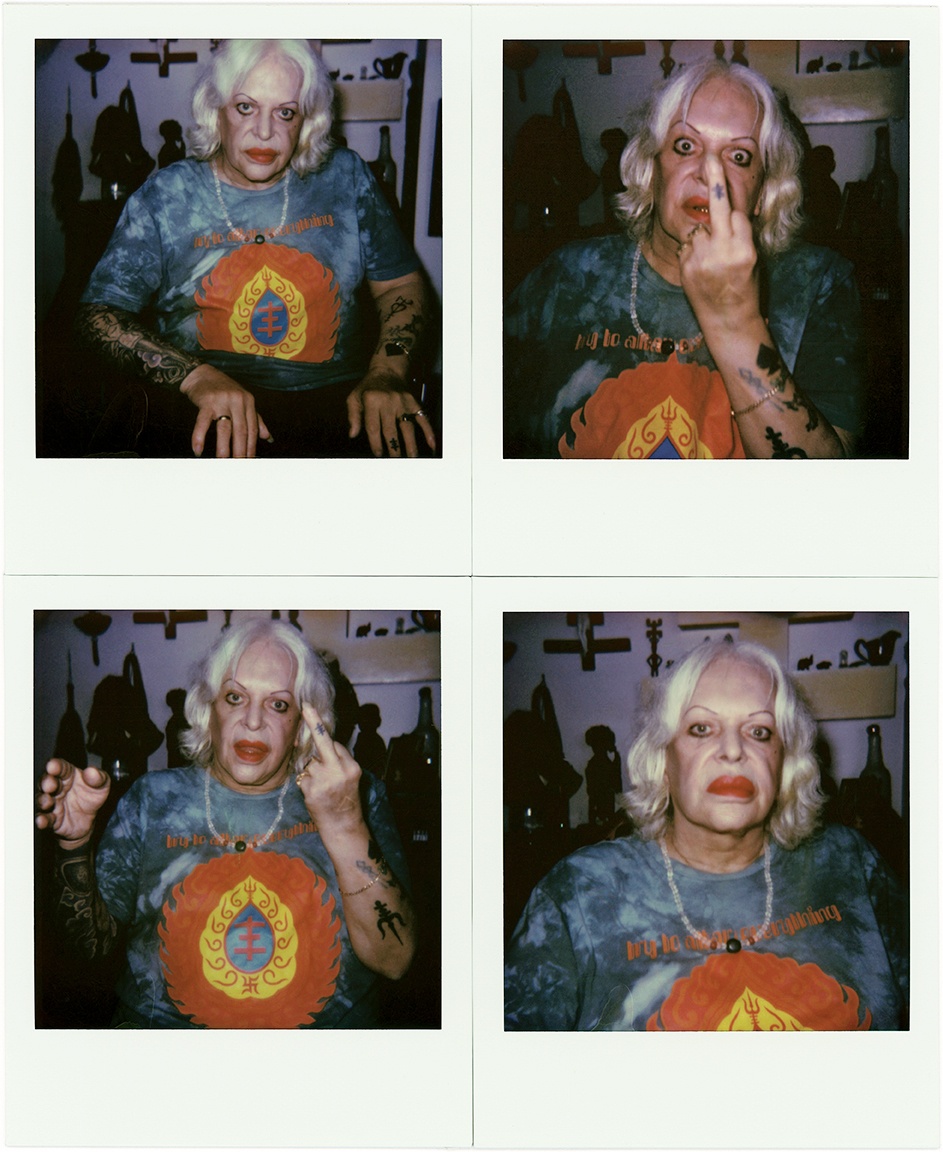 BLACK IS BEAUTIFUL was created in response to Black Lives Matter movement against police brutality and systemic racism in the US. The series title comes from a cultural movement that was started in the United States in the 1960s by African-Americans and later spread beyond the US. Over two decades of his artistic career, Mogutin put people of colour front and centre in his photography and this show presents a brief survey of this large body of work. It includes images from Mogutin’s books NYC Go-Go (2008) and Bros & Brosephines (2017), as well as his more recent personal projects and commission shoots. 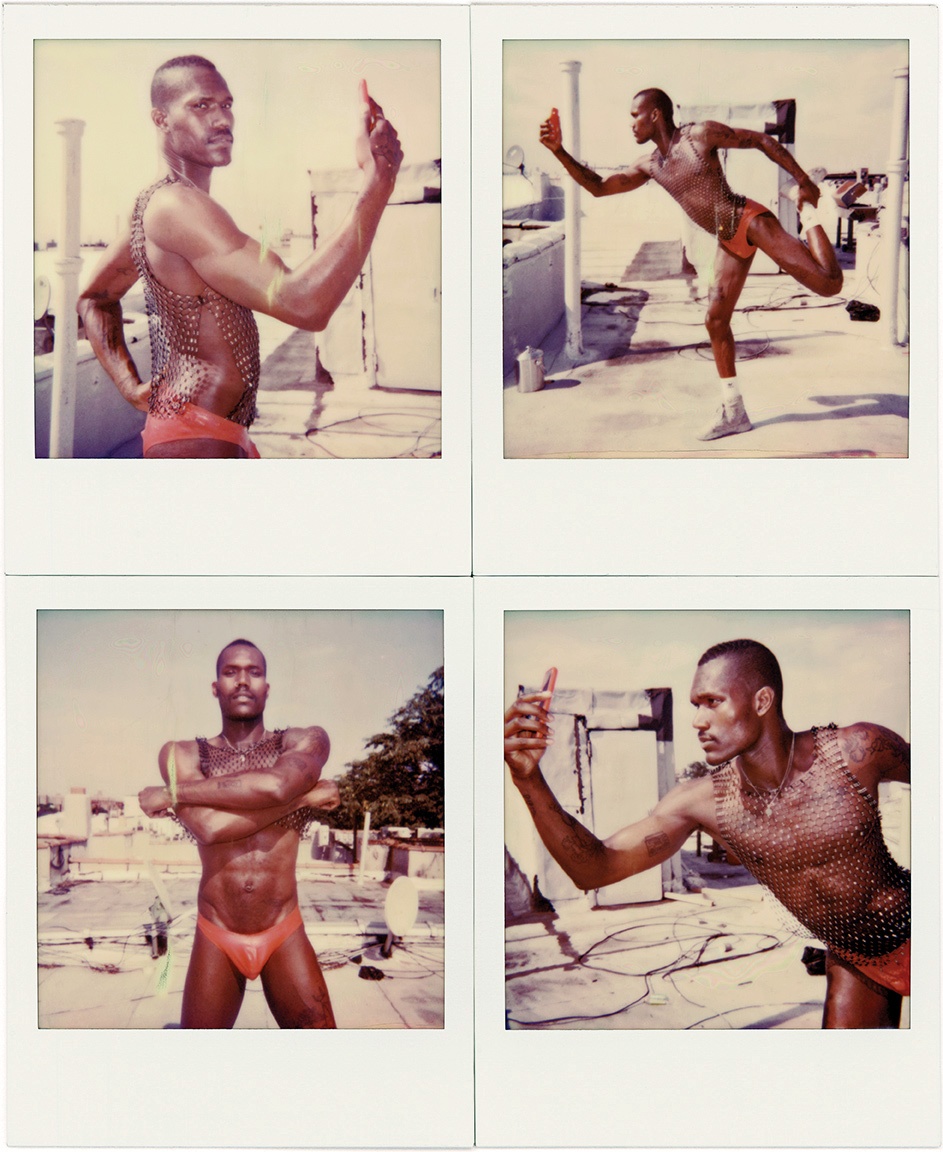 SLAVA MOGUTIN was born in Siberia and exiled from Russia at the age of 21 for his outspoken queer writing and activism. A third-generation writer and self-taught journalist and photographer, he became the first Russian to be granted political asylum in the US on the grounds of homophobic persecution. Informed by his bicultural dissident and refugee experience, Mogutin’s work examines the notions of displacement and identity, pride and shame, devotion and disaffection, love and hate. He’s the author of seven books of writings in Russian and three photography monographs published in the US. 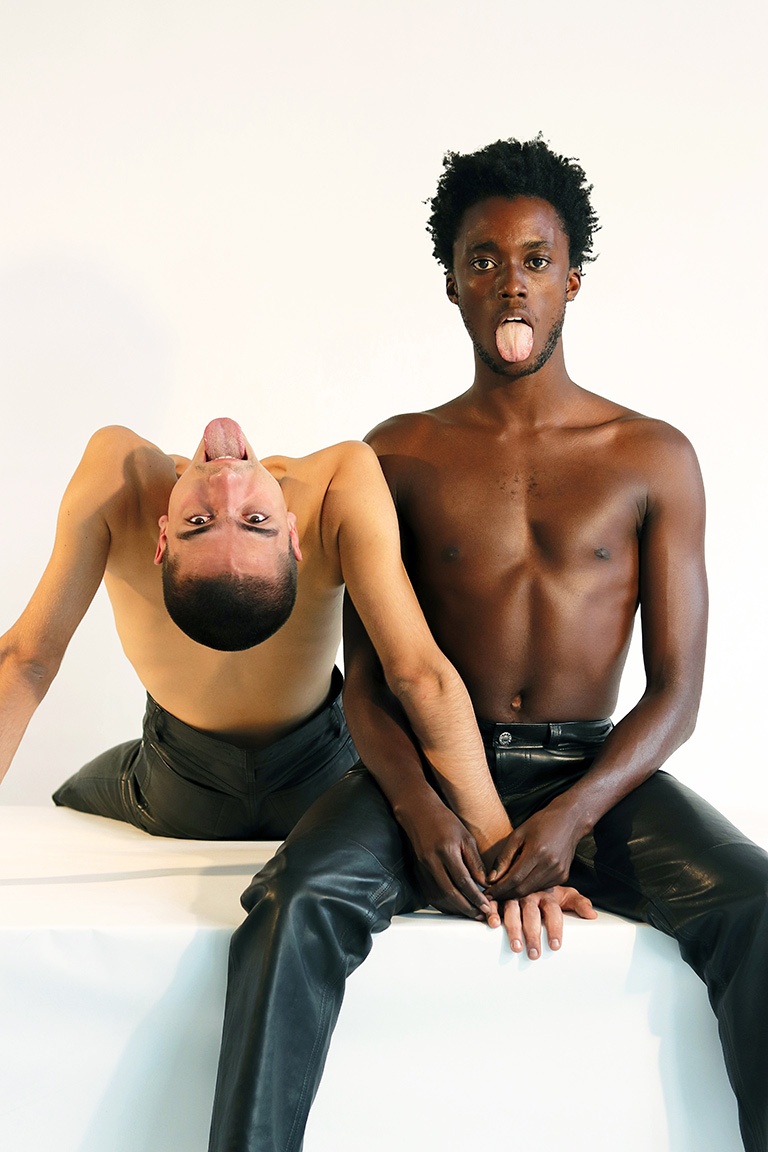 Galerie Kernweine Foto und Raum is a place for contemporary photography, visual media and discourse. We collaborate with artists to develop and curate exhibition projects that challenge classical approaches and expand established formats. Workshops and event formats on the topics of photography and visual media take place on an alternating basis. Next to the gallery, you will find our GK shop, which focuses on limited editions, books, magazines and selected products. The GK cafe and bar are located in the gallery’s courtyard.