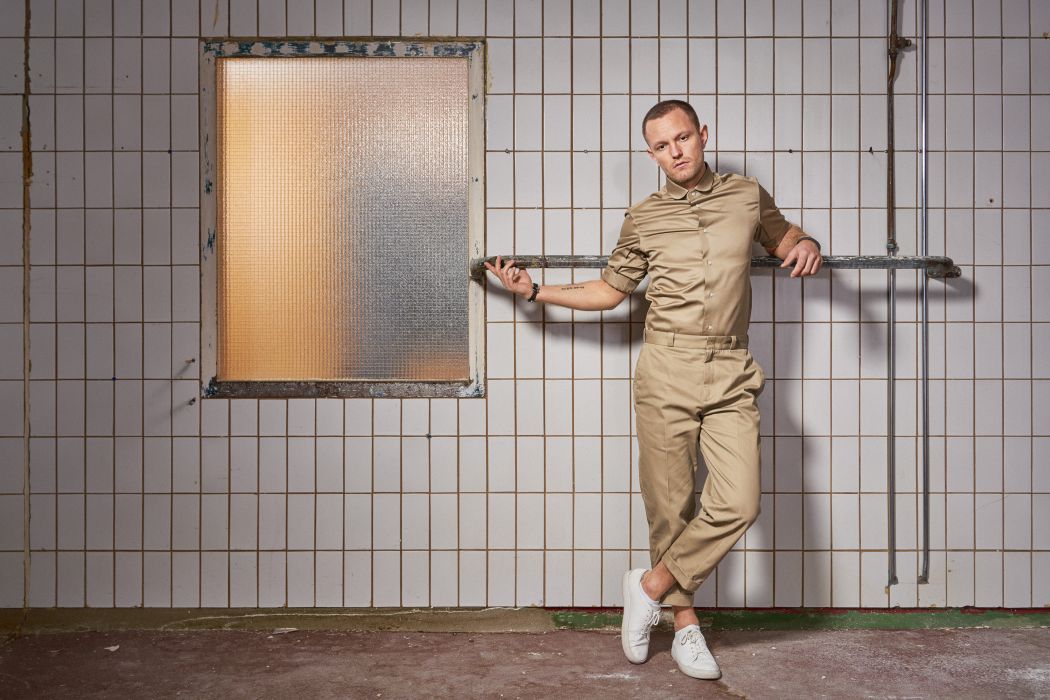 #Interview – Fred Well presents Magnetic Thursday! Every Thursday from today July 12th, Norwegian singer Fred Well will be releasing a new song from the concept “Magnetic Thursday”. Each song is served with a drink, or vice versa, the drink is served with a song. Fred Well has a passion for drink mixing, thus this concept is a fun way of presenting a new side of the artist Fred Well. First release of the series is “Magnetic Feels! Have some friends over and attain the Magnetic Feels by serving it both in a cocktail glass and through the speakers.

KALTBLUT: Welcome at KALTBLUT and congrats to the release of your new track. I play it on repeat since a few days. Tell us a bit about the song and the lyrics.. Did you write the song on your own? What is the story behind it?

Fred: Thanks a lot!! The song is about that thing, when you hook up with your ex after a breakup. You know it’s a bad idea, but you still do it.. it’s like drinking to get sober. I wrote the song with two friends of mine that also produced the track, Simen Hope and Askjell Solstrand.

KALTBLUT: Did you struggle at any points in the production process? And if so, how did you overcome them?

Fred: We had a little struggle with how we wanted it to sound. Then we had a visit from a friend, Fredrik Svabø, who is one of the best guitarists I know. He smashed it and the song turned into a “guitar driven” song with a summer-vibe. 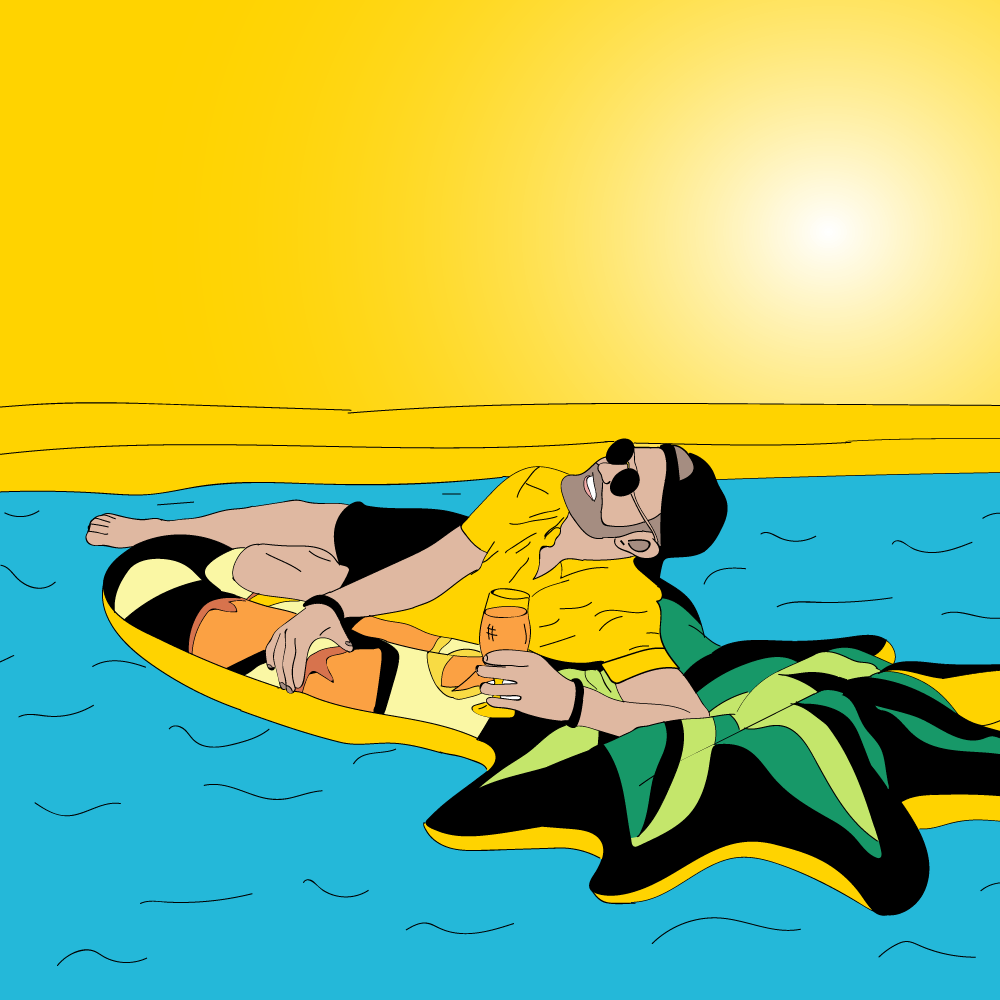 KALTBLUT: Who (or what) has been a huge influence to you and your work?

Fred: The day I wrote it, I remember having kind of a weird Coldplay // TOTO moment with all these melodies running through my head. Then I came up with the chorus melody.

KALTBLUT: You are from Norway, Bergen.. How did Fred Well grow up in Norway? And was music always your passion?

Fred: That’s correct. I grew up a bit outside of Bergen, in a small village. I started playing in a band, with a bunch of my neighbors when I was kid. We just played a lot of cover songs before I started to write my own music.

KALTBLUT: Before your new tracks you have been part of an indie-band.. and now you do your solo stuff. How have these transitions shaped you?

Fred: I love all the old stuff with the fuzzy guitars and all that, but I also really love the newer Rnb – hip hop thing that’s been going on, and that has really shaped my music.

KALTBLUT: Let´s talk about your: “Magnetic Thursday” project. The next 4 weeks you will publish a new song and a video and recipe for a cocktail.. What is your idea behind the project?

Fred: YES! Finally it begins. The idea is basically to give out more music.
We added a cocktail video because it’s kind of funny and music and cocktails are two of my favorite things.. (I’m not an alcoholic though haha) also it’s summer and it’s music and the weather is nice and everyone should have a cocktail sometime .

KALTBLUT: What kind of cocktail are you introducing today?

Fred: The cocktail I’m sharing today is my all time favorite cocktail; “Whiskey Sour” with a twist.
Not too sour, not too sweet, just perfect. 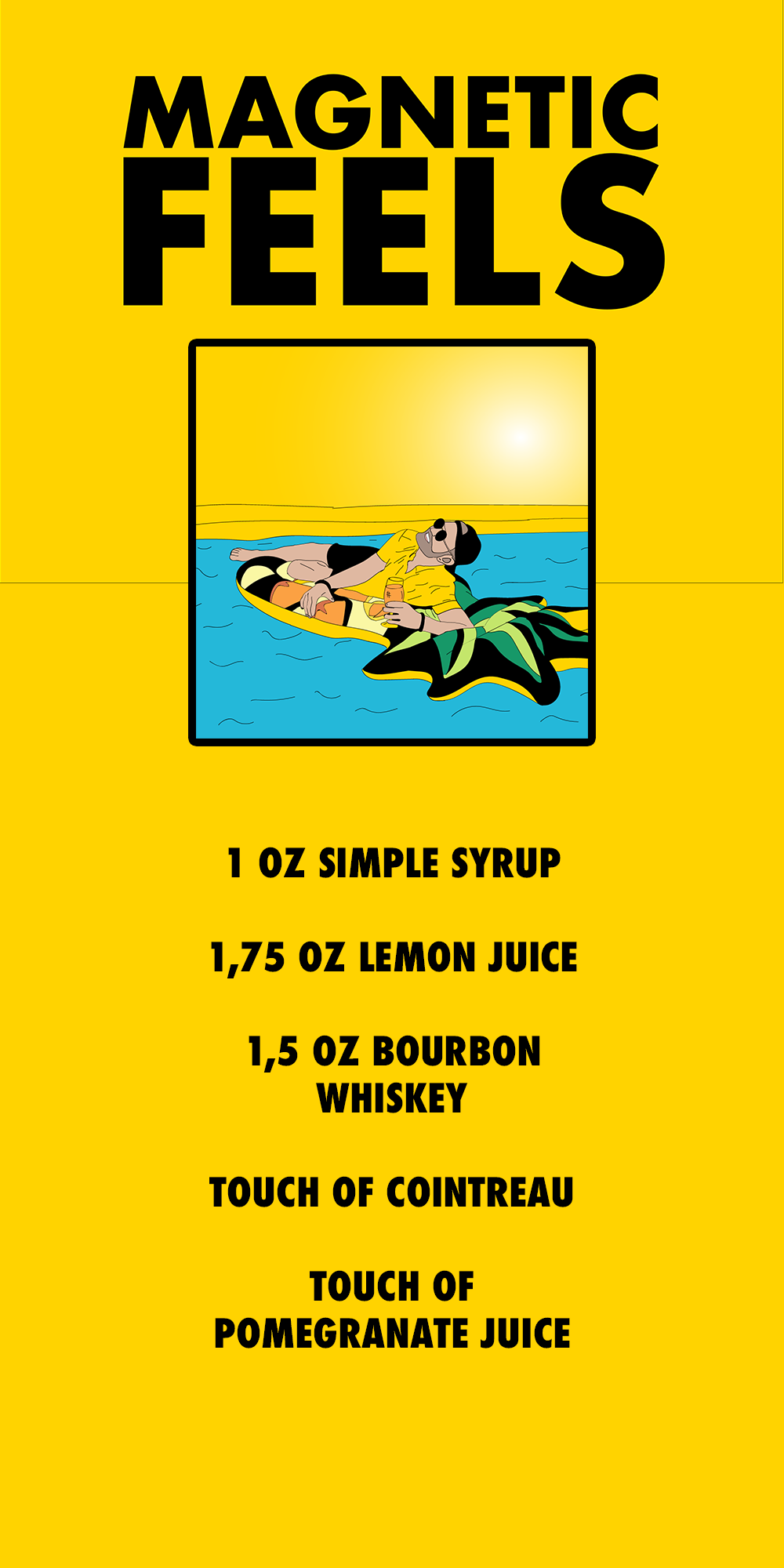 KALTBLUT: Can you tell us already wich cocktail you are going to present next week?

Fred: Next week I’ll present my partner in crime;
“Gin tonic”, with a twist.

KALTBLUT: What is your favourite cocktail EVER? And if you had the chance to drink it with a dead famous person, who would it be and why?

Fred: Like I said, Whisky Sour is my favorite cocktail.
Freddy Mercury. I would love to be his personal bartender for a night just to hear him play.

KALTBLUT: Summer 2018 just started .. What are your plans for the next weeks? And where can our readers see you live on stage?

Fred: I have a lot of studio work this summer because my EP is coming out this autumn. Hopefully I’m coming back to Germany next year for a live show.

KALTBLUT: Fred.. Thanks for sharing you new track with us.. And if your are in Berlin the next week.. let´s have a cocktail together. All the best from KALTBLUT.

Fred: Thank you guys!! Next time I’m in Berlin I will definitely come to your office and serve you a few cocktails.

Fred Wellis a Bergen-based artist. Signed to the same management team as Sigrid and AURORA, he is surfing the new nordic music wave. The production is crisp; a style pitched between pop, R’n’B and electronic music. His voice is silky smooth and clear as crystal. Think Justin and Pharrell mixed with the blue-eyed soul of a-ha’s frontman Morten Harket. Sometimes it’s the simplest of things which are the most perfect. After release of his debut single “Complicated” Fred Well supported Sigrid during her sold-out UK tour as well as de Presno during his shows Bergen and Trondheim. He also played at Vill Vill Vest Festival in Bergen, the Eurosonic Noorderslag and The Great Escape Festival. After Vill Vill Vest, NME described Fred Well as one of the most exciting artists at the festival: “Sensual and silky smooth R&B that you can’t help but be seduced by.” We Love Nordic also appreciated his crisp sound: “clean pop-tracks with an R’n’B-flair. It reflects the actual musical spiritin the west coast city of Bergen very well: Top notch production with smart melodies.”