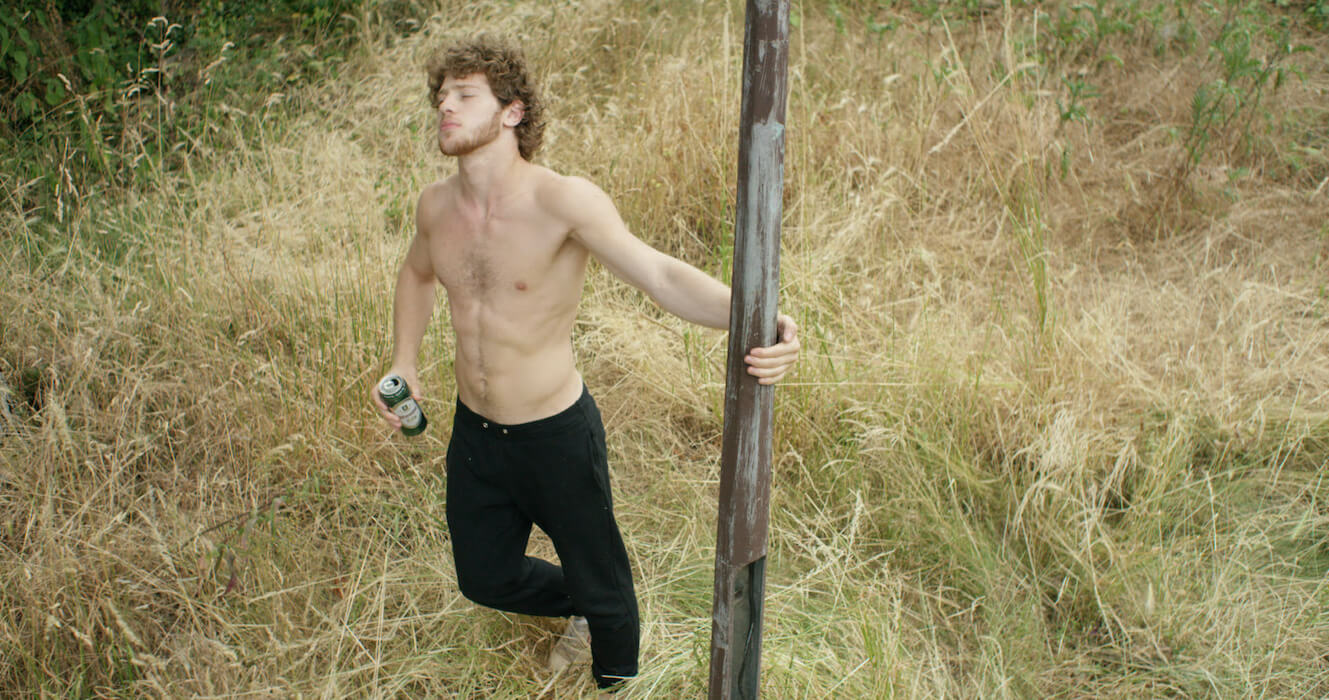 The Wanderings of Ivan

Freshly arrived with no place to call home, Russian immigrant Ivan (Aram Arakelyan) wanders the streets of a hostile Paris, finding shelter in the wooded outskirts. However, he soon discovers that human relationships in these idyllic surroundings come at a price, coming across ambiguous young men and women on whom he has no hold. 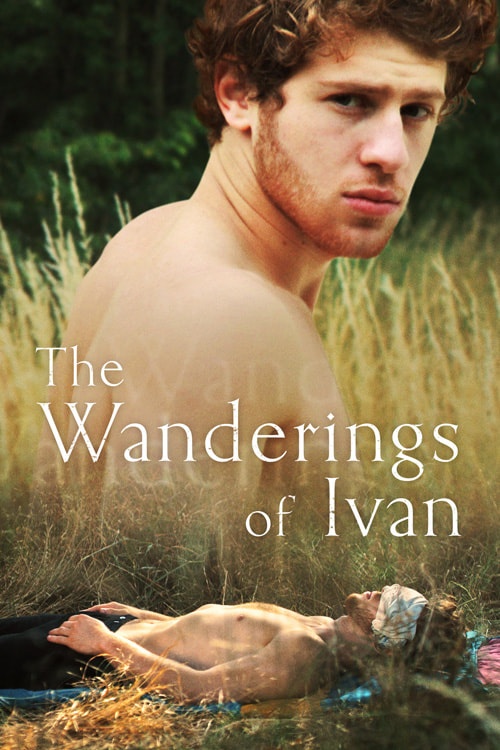 ‘The Wanderings of Ivan’ is an atypical, poetic journey exploring how masculinity can be both powerful yet fragile, hopeful yet bittersweet.

The movie is available worldwide via Vimeo and Amazon Prime 5.10.2020. Directed by Claude Chamis. www.nqvmedia.com/the-wanderings-of-ivan.html

Claude Chamis was born in Nice, France. He is the oldest of a modest family of two children. After studying French literature of the 19th and 20th centuries, Chamis started working in film production and distribution, travelling extensively across Europe and beyond before settling in Paris, where he directed the fiction short films ‘A Portrait of Esther’, ‘Saint-Ouen / San Francisco’, ‘The White Death’, ‘Bitterness’ and ‘The Sky Below the River’. ​Claude Chamis fights for an independent, adventurous cinema contrary to the norms of French cinema, with an emphasis on working with new actors and crew.