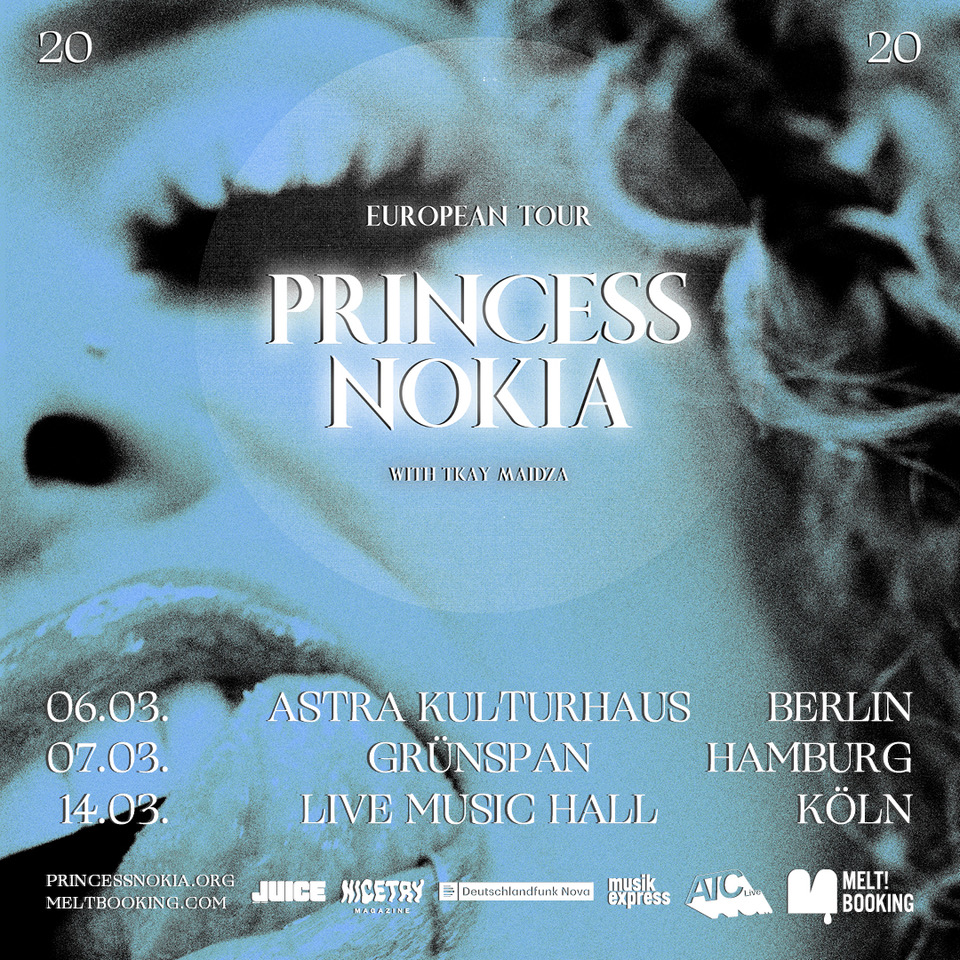 This March, Princess Nokia makes her way to Germany for a total of three shows with support from Australian singer-songwriter and rapper Tkay Maidza and we’d like to invite you to come along to the Berlin performance at Astra! Be quick and email win@kaltblut-magazine.com to enter the competition. Culture dictates its own leaders. As the mainstream morphs after generations of homogeny, today’s outsiders demand a voice in the spotlight. Princess Nokia certainly speaks up. Unassumingly, yet naturally, she fills the void with rigorous, raw, and real honesty encased inside of razor sharp raps. The New York-born Puerto Rican MC, singer, songwriter, entrepreneur, style icon, actress, and activist amplifies her own voice across music, fashion, film, and society in 2019 and beyond. She may have been born Destiny Frasqueri, but today, Princess Nokia projects a symbol of possibility—proving the power of authenticity supported by a growing movement.

A book-worthy journey brought her to this point. After losing her mother and shuffling in-and-out of foster care for half of her life, she rose above all manner of trials and tribulations and chronicled it in poetry.

Soon, those poems transformed into anthems across early mixtapes and projects, including Honeysuckle, Vicki Gotti, and 1992. After a series of releases, she infiltrated the conversation with the 2017 independent breakthrough, 1992 Deluxe [Rough Trade]. Not only did it reach the Top 25 on the Billboard Heatseekers Chart, but NME pegged it among “The Albums of the Year,” Noisey graded it “A,” and The Guardian rated it 4-out-of-5 stars. Regularly selling out headline tours, often directing her own videos, and consistently churning out tens of millions of streams, she kept her business independent and made calculated moves to be heard even louder—ranging from hosting an Apple Music Beats 1 Radio show “The Voice in My Head with Princess Nokia” to co-starring in the high-profile Maison Margiela launch for Mutiny.

Along the way, she also engendered widespread tastemaker acclaim extensively profiled by everyone New York Times, Stereogum, Vice, and more. However, Princess Nokia continued to ceaselessly push herself creatively.

Retreating to Los Angeles to record new music, she endeavored to evolve in 2019. That evolution crystallizes on the single “Sugar Honey Iced Tea (S.H.I.T.)”. During a trip to Puerto Rico, the song came to life from a poem, much like her earliest compositions. Except this time, she penned the empowering lyrics on the beach. When she returned, she took the reins as far as production goes, making decisions to add rich choir and boisterous horns. The track earned earned major praise everywhere from Vogue to Rolling Stone to E!, and more. She released a Genius Verified and VEVO CNTRL session for the track and graced the cover of Cultured Magazine that same month.

Follow up single “Balenciaga” a biting, razor sharp track on which Princess Nokia sets her confidence front and center as she blocks out designer label followers and dresses for herself. Quietly rising up as a voice the game needs, Princess Nokia continues to rap for all the right reasons. As she puts it on “S.H.I.T.,” she affirms, “Don’t do this shit to be famous, I do this shit because I love it.”

She might just be the voice the culture needs. 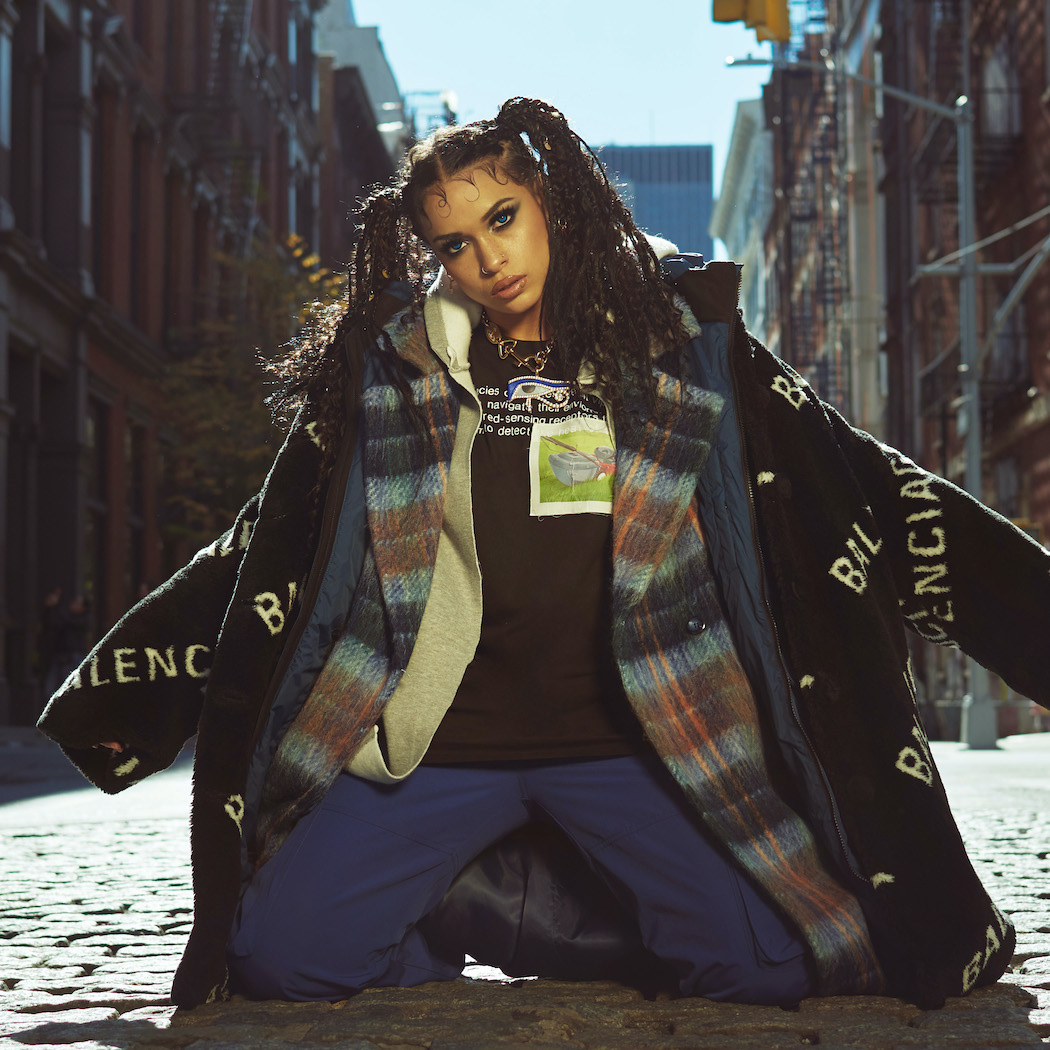