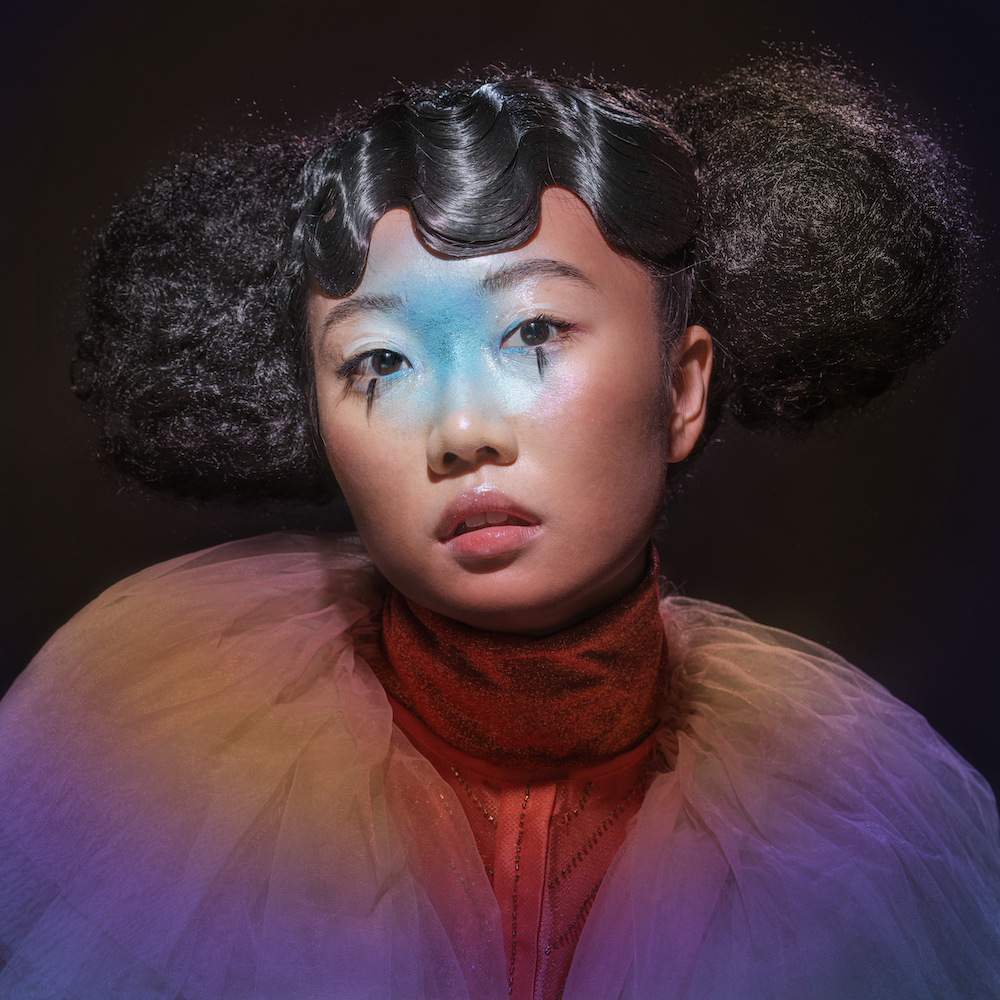 Japanese-Filipino synth-pop singer-songwriter ena mori teases her upcoming debut album, DON’T BLAME THE WILD ONE! (July 29th, Offshore Music Ph) with title track ‘DBTWO!’. This album follows after the release of her singles ‘KING OF THE NIGHT!’ and ‘SOS’, which was also accompanied by an intriguing video. The album was co-written and produced by Timothy Run, who drums for the Filipino pop-rock group One Click Straight. ena mori has received significant support from NME Magazine, having been selected for the Top 25 Best Asian Albums of 2020, nominated as the Best New Asian Act for the BandLAB NME Awards 2022 as well as The NME 100: Essential Emerging Artists of 2022. Other support includes CLASH Magazine, METAL Magazine, God Is In The TV Zine, Noisey, CNN Philippines, Esquire Philippines, Dingle, BandWagon Asia, as well as NME Asia New Music Friday, earning herself just under 1.4 million plays across platforms.

I am not very out-spoken when it comes to my desires. I always see myself getting intimidated by something and never speaking up when I have to. I wrote DBTWO! to encourage myself to be bold, honest, authentic and unapologetic.

Currently based in Manila, Philippines, ena mori started her musical journey as a child, inspired by her mother to bang out Chopin and Mozart pieces as soon as she had the chance. With this release, ena mori has cited finding inspiration in acts such as Cocteau Twins, Björk and Talking Heads. In turn, her sound is a stunning mix between the classic and contemporary, drawing parallels to the works of Tori Amos, The Weeknd, Grimes and Bjork to name a few.

Like a delicate but bold flower, ena mori captivates us with her wholehearted and honest lyrics that touch on points of self-discovery and self-worth. The dynamic synth-infused production, paired with her addictive pop charisma has one feeling the need to rise up from their darkest hour and seize the day.

The songstress elaborates on the core meaning of her LP: “My album, DON’T BLAME THE WILD ONE! is my expression to love, anger, sorrow, and power. It’s a record dedicated to the underdogs, the unappreciated, and the unwavering spirit.”

DON’T BLAME THE WILD ONE! will be released July 29th via Offshore Music Ph:
bfan.link/DONT-BLAME-THE-WILD-ONE-album