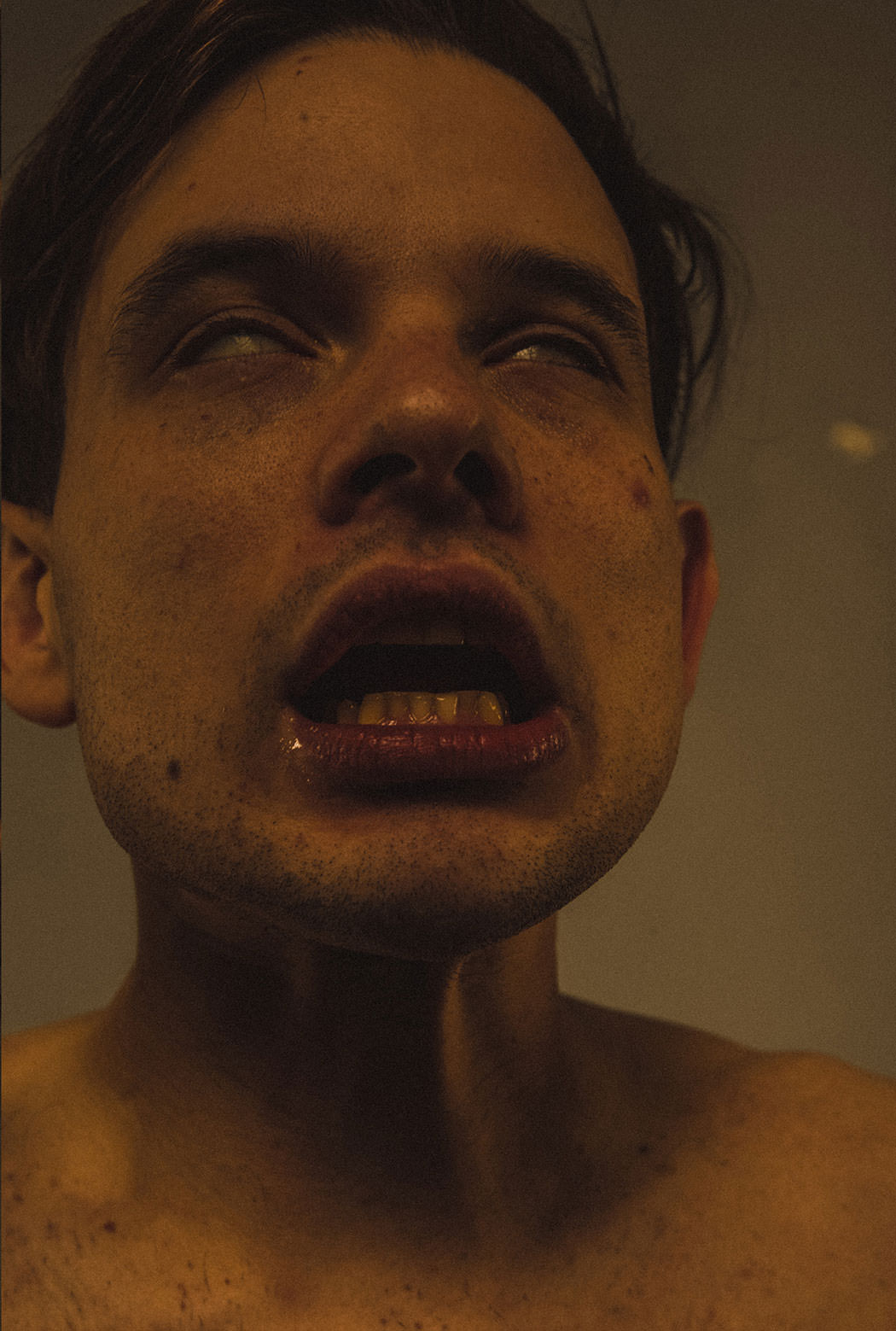 Tatiana Tandja is an artist based in Moscow, Russia. When your Mind is Uncontrolled – is an online project which exposes the subject of corporality and it’s metamorphoses. The aim of the performers, who took part in the shooting, was to put themselves into the state of uncontrolled, free from customary for the society rules in front of the camera. Photographer is Dmitry Pryakhin.

“UNcontrolled is filled with ecstatic beauty of life and clearly shows the nature of a wild and corporeal human being. We managed to capture what is hiding under control of intellect and reflection of daily life. All those voices that we bring with us through life; the voices of our parents, lovers, friends, strangers. Beauty appears in the form of naturalness of a human being.

We are so unique but strive to be alike, live in common standards, dress up the same, do and understand in the same way, speak the same language. We never forgive each other for mistakes made in a system of axes which was accepted by someone before us. We never hear each other.

There is so much unique in brutal natural sense, exposed impulsion, bravery to be oneself. We can escape from it for eternity of times, trying to deny this idea essentially, but the main subject of study and interest for us are still we ourselves.  Inside of us we go through a storm of several years, but in reality we keep silent for a few minutes. We sculpture, form ourselves, sometimes ruthlessly and even with hatred blowing up our freedom and individuality, cutting off the excessive. At the same time, people rejected by society live with much more real feeling of love to the world and themselves, despite awkward concatenation of circumstances. We treat each other the same way, transposing our objection of ourselves to others. We try to figure out, look our fears in the eyes, look for adrenalin, stop or run away.