Vasilisa Forbes is an internationally published and exhibited visual artist and photographer. She has been shortlisted for the Bar-Tur Award and is a Sony World Photography Awards Commended and Shortlisted Photographer. Vasilisa self-published a photography book ‘In Silence Are Shadows’ at a young age which was promoted by Dazed Digital and Vision China.

Vasilisa’s practice employs the use of photography and mixed media collage to generate works which extend the dimensions of photography through the form of installation, fusing of opposing disciplines and superposition of visual information, to create an objectified form.

KALTBLUT: What does photography mean to you?

Vasilisa: To me photography is a form through which other worlds can be created, explored or  proposed. I find that when I explore and research powerful photographic images, the ones which affect me in the deepest sense are not the images which appear the most shocking or ‘new’ but the images which instantaneously transport me into a different environment or give sensations of treading a distant ground, transcending the current reality, or a strange mysticism. When I see photographs which immediately strike me, they do so because they leave a taste in my mouth, a smell or a sensation on the skin, all through their 2D matter. This is because the visual content is strong enough, be it of a tree or a stone that one has seen before, the display of it remains so striking that it can inspire a sensation of absorbing a new world. The most powerful images generate emotion, regardless of the content; it is in their atmosphere and their demand on the viewer.

KALTBLUT: How did you get interested in taking pictures?

Vasilisa: I became interested in photography for these reasons. Whenever I felt trapped or unable to escape the surrounding physical reality, making new images became a way of transcending that locked reality in developing a new one by my own hand. In that way the creative drive can often be a way of disregarding that which is given to you, and developing your own form of reality. In visual arts, more often photography is not a document of evidence, but a form of creation. I felt that for me exploring this way of creating new worlds, or creating atmospheric settings which were perhaps worlds I wanted to explore myself in physicality but was unable to, was a way of escape.

As they often say, creation often comes from that lack of something else. It is the tough situations which require us to think in new ways. I know that for me, my creation of visual imagery comes from both a desire to document and also a desire to distort and redefine. It would definitely not have happened had I been satisfied with what was around me.

KALTBLUT: Are you working on something right now?

Vasilisa: At the moment I am working with the moving image as it has become such a powerful modern tool of communication. I recently developed www.greatode.org.uk which showcases a few minute snippets of creative short films which will be launched with the release of the Great Ode exhibition and book sculpture. This is an ambitious project which looked at gathering all the most unique and powerful visual imagery standing outside of novelty-heavy contemporary pop culture and creating a body of material which actually had something to say in regards to the worlds the artists were coming from, be it women from the Emirates or creative artists from Ghana. 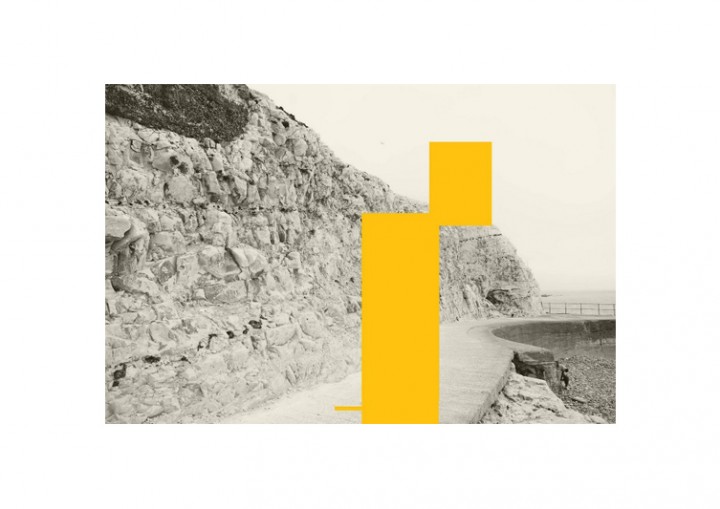 In this way, the content creates a cross-cultural dialogue and supports the communication of artists from somewhere other than NYC or LA, and instead from somewhere where their voices are heard much less, and where they have less chances of reaching the world in visual communication. The book will be released in specialist book shops around the world and is a very exciting venture. Laying out a book is a real joy that the digital world has lost track of. I do like the approach of publications such as Visionairre which sought to create a unique object using splendid materials and Great Ode does so similarly but with works from the unheard of ‘greats’, rather than the already established.

KALTBLUT: What difficulties have you come across as a photographer, how did you deal with them?

Vasilisa: There are various difficulties to overcome in anything, with photography perhaps something what is challenging is the constant change in technology so you are always having to adapt to new working methods. As cameras become more advanced, the older techniques lose their power but they still retain their charm. However ,of course quality of the actual image, (aside of the content) becomes a concern when super-realist cameras and high-end technology exist, those working with film and medium format (etc) can feel the pressure to produce the same quality of image and will often revert to using the 5D. However of course the older mediums are still more often than not the best in terms of quality and colour, which just buying the latest camera cannot match. Again of course a good photographer can take a great image with a pin-hole camera, which is always the point, as it shouldn’t ever be dependent on the technology, although in this day we see that it tends to be.