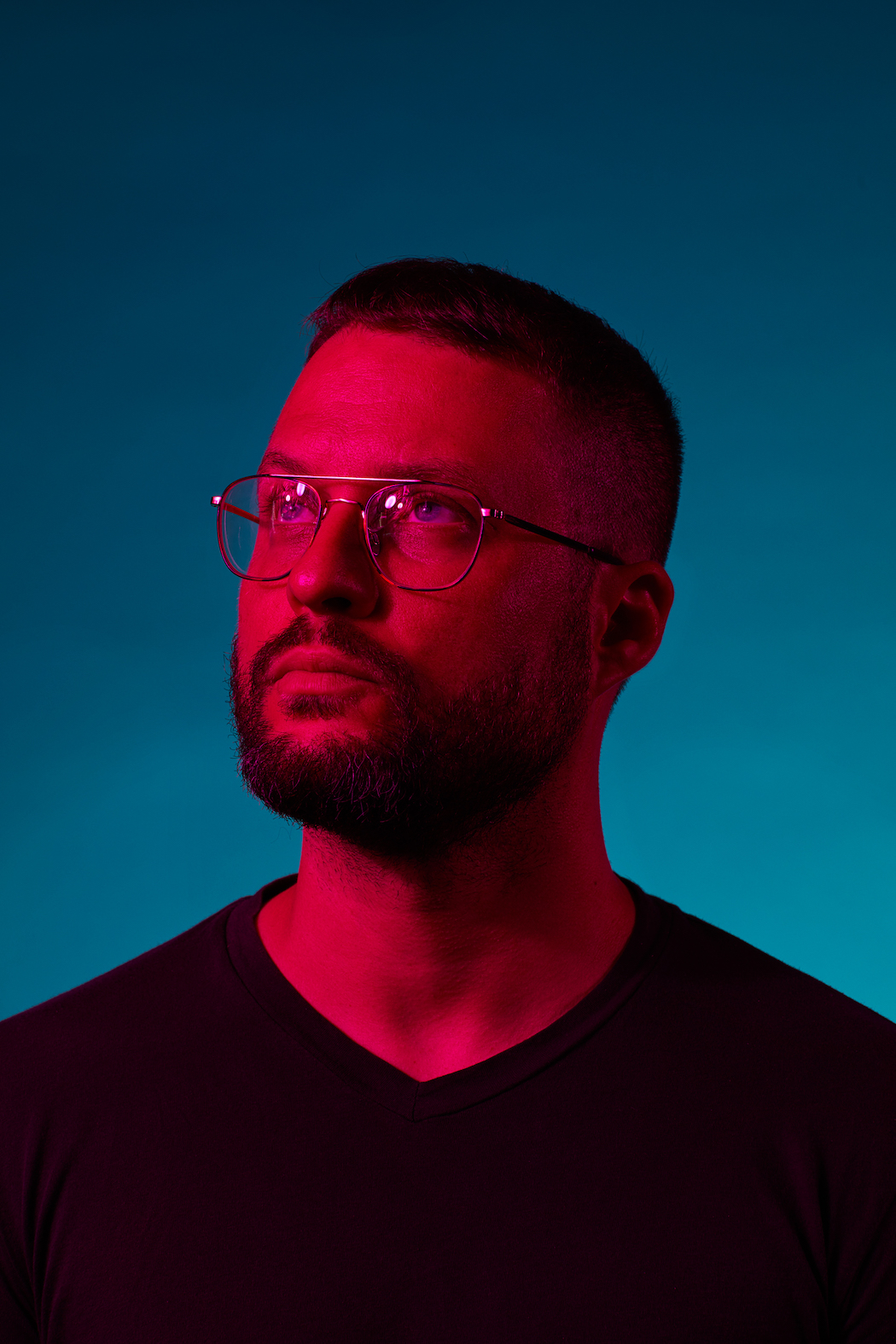 Swiss musician Bit-Tuner introduces his seventh album EXO with the single and video for ‘Valve’. For the album, he is collaborating with filmmaker Joerg Hurschler, who is creating animated footage that will be screened, mixed and live scored at Bit-Tuner’s shows in 2020. The material will also be released as video clips accompanying the album. Joerg Hurschler’s work tells the story of molecular objects being propelled into a world similar to ours, where they operate, interact and affect their surroundings, creating and leaving behind something new and strange. What is it that surrounds us, and how do we approach and interact with forces that are beyond our (apparent) reach? “After writing Valve, I knew it was going to be an anchor for the album that I was envisaging in my head at the time,” says Bit-Tuner. “The anthemic mood had a strong influence on the subsequent tracks, and its clear theme made me think about EXO as a soundtrack, which finally lead to the collaboration with Joerg Hurschler.” EXO will be released February 7th on -OUS.

Joerg Hurschler: “From the visual narration perspective, Valve marks the arrival of the “genes” in a new and unknown world. Only moments before, during the preceding track Passage, we saw the “genes” in their original environment. Here, the “genes” reveal their power to open a portal, through which the “mother gene” travels into the new world. This marks the beginning of the change the “genes” will have on this unknown world.”

EXO marks a milestone in Bit-Tuner’s work: the widescreen and beatless opus focusses on musical storytelling and atmospheric depth. The album was written and recorded towards the end of Bit-Tuner’s 2-year stay in Athens. Influenced by topics like the social and structural turmoils of the past years, the strong connections between communities and the sensation of being in an economic deadlock, Bit-Tuner wrote an album that urges to be listened to in a (self-)reflective way. It is a call to listeners to listen closely, delve into the sounds surrounding them in any given moment and draw a quiet but firm inspiration from within. Following his field recording-based albums The China Syndrome and The Japan Syndrome, EXO highlights his interest in cinematic music and soundtracks.