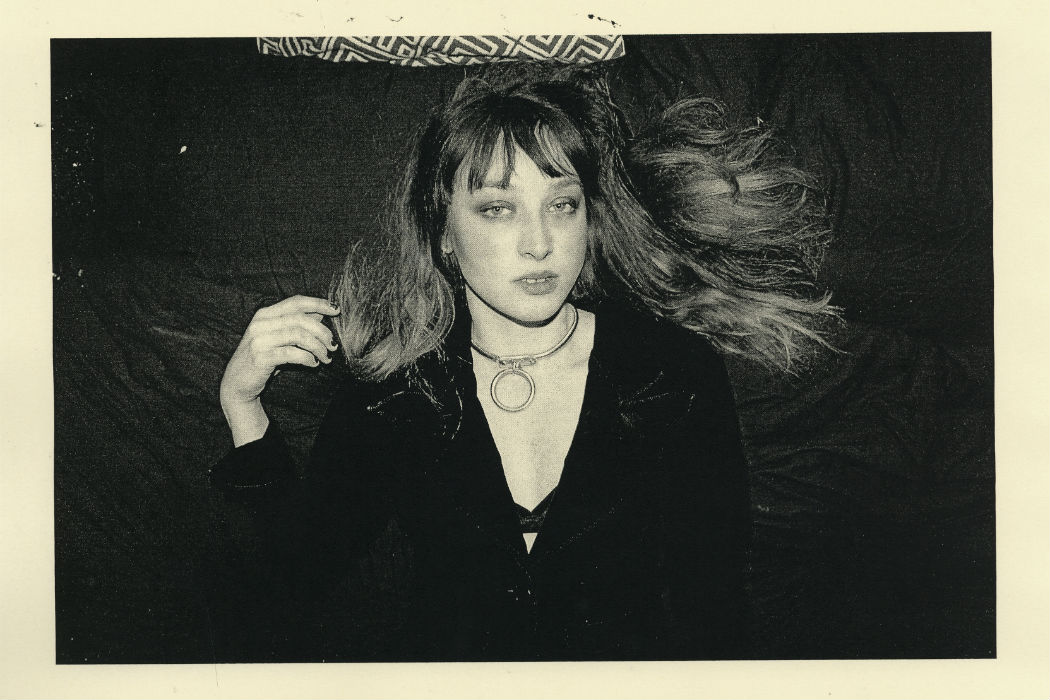 “I don’t want to seem like a nice girl,” says Nathalia Bruno, the driving force behind DRIFT. Mystique is everything to a musician who joins the dots between the analogue sounds of early electronica and the high-tech creations of the laptop era. ‘Genderland’, her second EP as DRIFT., signals a shift; a drift towards self-determination, a PVC-clad step into the murky mixed-message waters of 21st century gender politics. Lead song ‘Genderland’ – the video addresses gender politics in a Garden of Eden constructed in her north London garden – marks the territory. With its rumbling bass, syncopated electro-reggae rhythm and dub effects, it’s Ace of Bass filtered through Darkwave, with a feminist message that targets patriarchy, racism and homophobia. “I’m portraying my ideal vision of the world – a world without prejudice.”

DRIFT. can be dark and dangerous, light and playful, always enigmatic. An iron fist in a velvet glove. Seduction with confrontation. A kiss with a razorblade. “I like to toy with people’s perceptions,” says the Londoner with a post-punk past, striking out on her own after an apprenticeship in cult bands (Phosphor, M!R!M! ,Leave The Planet). She’s played bass and guitar with boys, she’s sung in front of them. Now she stands alone, just her keyboards for company. “I’m happier on my own,” she says. “I need to be in control.”

If first EP ‘Black Devotion’ was all about searching for a sound – “I was more interested in textures” – ‘Genderland’ distils DRIFT.’s ideas on sexual identity into a series of vignettes. It’s a statement of intent, a message. A warning. The recipients know who they are. “It’s a kind of goodbye to relationships,” she says. “I’ve experienced some difficult times. This is my response. I don’t want to talk about specifics. If there’s a unifying theme in the lyrics, it’s female empowerment.”

Genderland is out 8 September via AVANT! Records