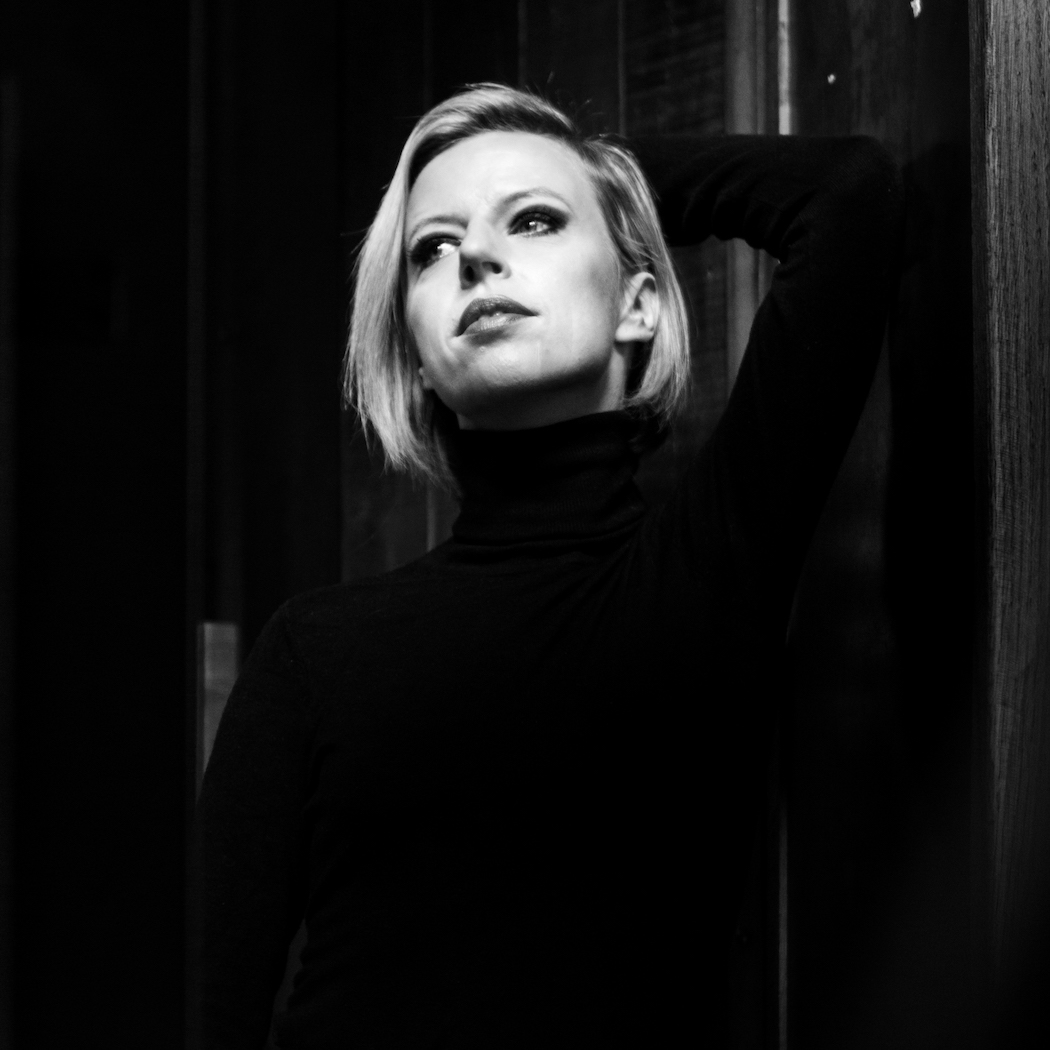 Kat Koan introduces the latest visuals for her post-punk tinged single ‘Lustfire‘, taken from the upcoming 4-track EP of the same name. Director Patrick Tichy takes the helm of the video as the Berlin-based artist emerges, full femme fatale style, taking centre stage of a dimly lit room. Koan doesn’t hold back and she quite clearly states what she wants, when she wants it, and how. “The lyrics for Lustfire were written in 14 minutes, the words literally poured out of me,” explains Kat. “It’s a fairly frank expression of what I want out of a physical relationship. I’m a bit of an all or nothing person. I believe you get out what you put in, so investing emotionally and physically in your partner is likely to ignite a fire and stoke up the flames. I felt the urge not to be too flowery but to say it straight out and not hold back. Musically we wanted to make a track that keeps rising in intensity, comparable to a raging fire”. After already questioning the evergrowing interest of AI sex robots replacing human relationships with her previous single ‘At Your Service’, the audacious artist continues her search for intimacy and its limits with the magnetic ‘Lustfire‘.

“When I heard the track I was instantly drawn to the steady intense build up and the calm grown up confidence in which the vocal is delivered. It has a dark, feminine, classy vibe to it. The video is inspired by some of Kat’s favourite artists – Crysta Bell, David Lynch, Bat for Lashes – as well as the visual flair of James Bond movie opening titles. The aim was to express female sensuality and confidence at a brooding, slow burning pace that draws you in, countering the fast paced and intense visual bombardment we all experience these days.” – Director Patrick Tichy

Koan only recently developed an urge to create music and visuals, after experiencing a burnout, which triggered an inability to sleep. Since then not a single night goes by without spending all waking hours tinkering, writing, filming, recording. Together with UK producer Alex Lavery, they started to make music, combining sound influences from both Berlin and London. They want to create songs that evoke strong images, songs that make you feel something, unconstrained by traditional song structures or what’s expected of certain genres. This caught the attention of Dean Hurley, who is best known for his work as David Lynch’s Music Supervisor. He identified with something in the sound and offered to mix the music. His moody fingerprints helped them to get the best out of the tracks.