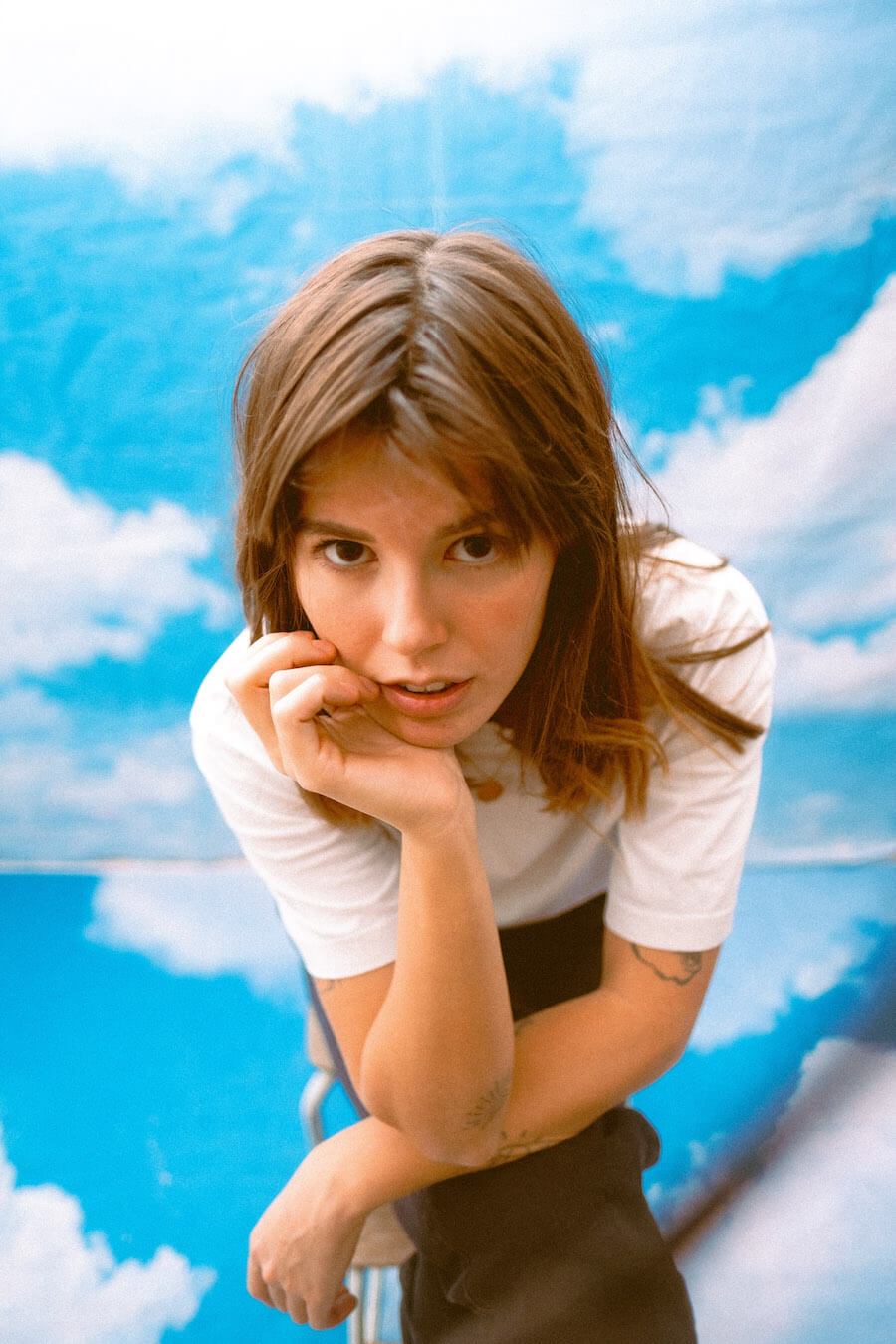 Dream pop poet THALA is fast gaining international attention as one of the best new prospects for 2021. She announces her 3rd single Takemeanywhere, a follow up to her 2nd single Something in The Water which saw her collaborate with UK artist Bearcubs.

Takemeanywhere, essentially a song about people who want to time travel could almost be mistaken for a lost 80s gem with its dreamy vocal delivery and synth sounds – however, THALA manages to make it sound more fresh and contemporary than retro which is partly due to her sophisticated writing and her collaboration with producer Michael Kümper at Schumann & Bach Studios.

Born and raised in Berlin, THALA began performing music publicly in 2019 as a street musician, at open mic events and within some months was performing as support to some well known international artists, thus drawing the attention of many in the music industry because of her obvious talent. THALA combines a dreamy soundscape with thoughtful lyrics and brings back some retro vibes from the 70s mixed with 80/90s shoegaze and psych, drawing on influences from the likes of Mazzy Star, Beach House, Cigarettes After Sex and The Brian Jonestown Massacre. In the pool of countless newcomers, she finds the strength to stand out by means of outstanding songwriting skills, an angelic voice and a charisma that seems to anticipate her way into the international limelight.

Picked up by Duchess Box Records who have a history of throwing local Berlin female artists into stardom from the likes of Gurr and Sofia Portanet, THALA was also signed by North American label Born Losers who make her release in the Land Of Opportunity. 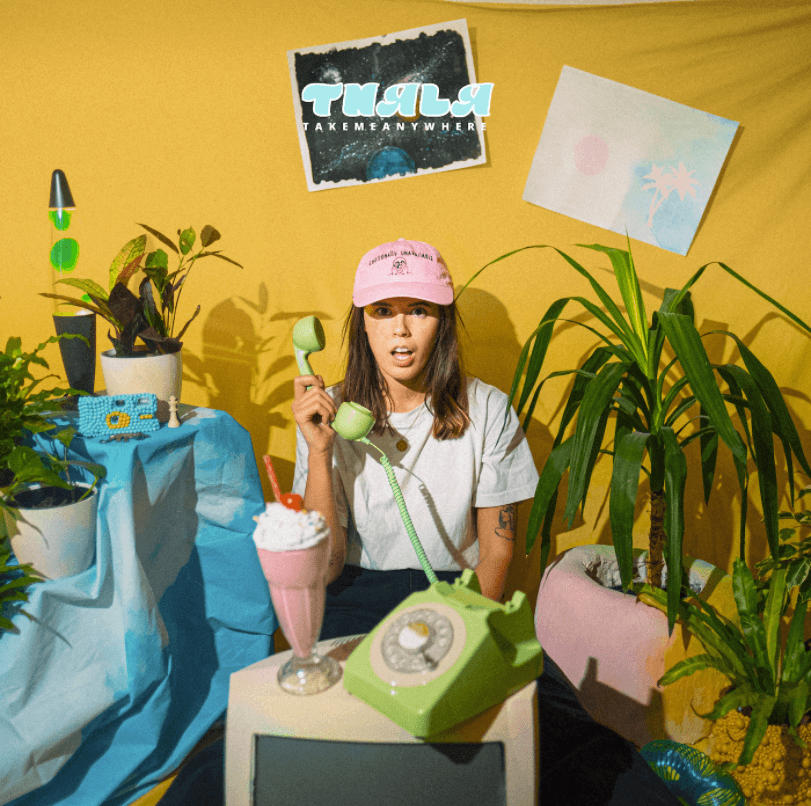 “Initially I’ve written “Takemeanywhere” thinking about how many people must be longing to go back in time, hoping they’d be able to change certain conversations or happenings of any kind for the better. After it was fully written and produced. I sat together with the people I teamed up with to shoot the music video and I realized that it could be perceived as many things. Especially during the pandemic, it creates this feeling of longing to actually be able to go somewhere at all. Out of your own apartment walls to wherever. Basically anywhere. So in the end people can understand this song the way they like and feel it fits for them” – THALA.