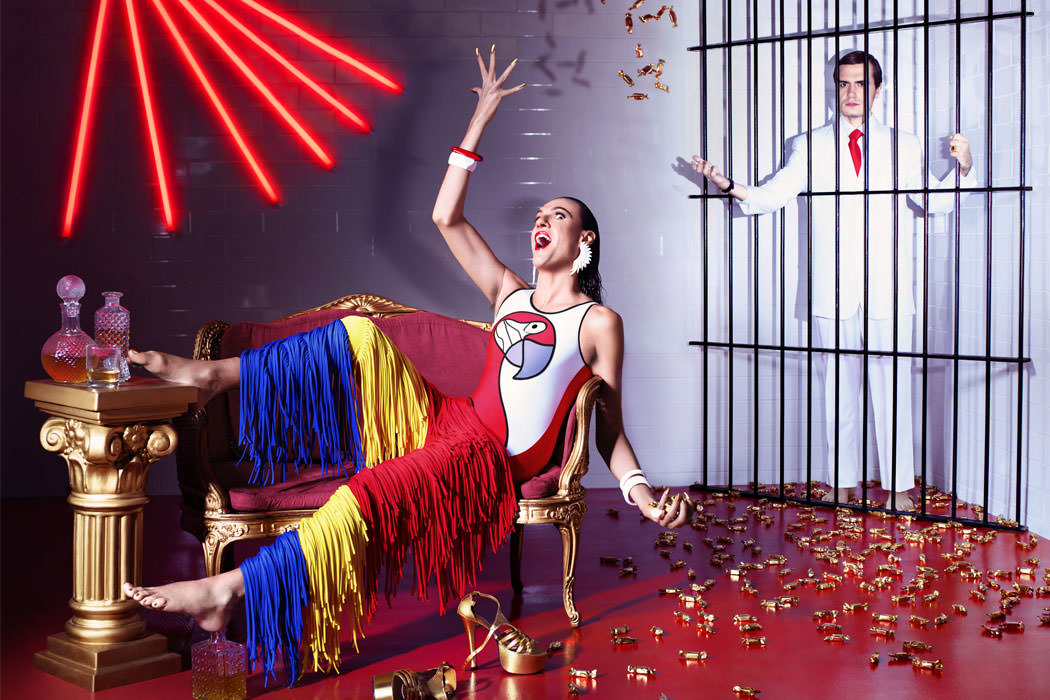 Stunning editorial by Pol Kurucz! The ZONE initiative was launched in 2015 by the kolor art collective in Rio de janeiro, Brazil. The project is split into multiple series called zones, each defined by a distinctive message and style. 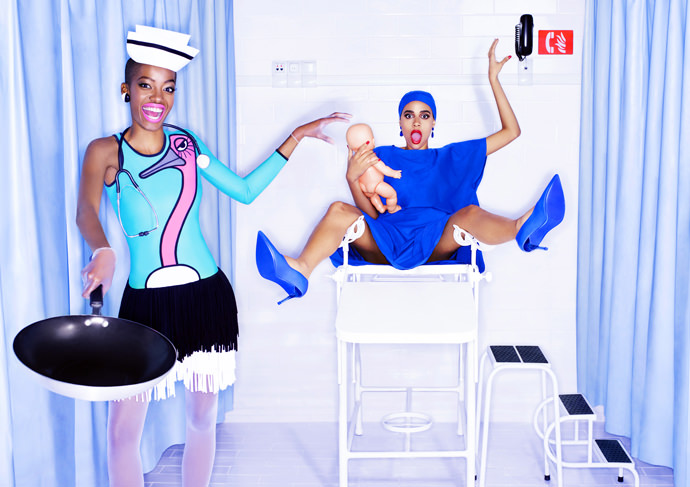 The latest series is a coproduction between the rising star of Brazil’s eccentric fashion scene, designer Fernando Cozendey, and Franco-Hungarian photographer Pol Kurucz, founder of the kolor collective. The pair has already worked together on a variety of provocative, militant photo projects, and the ecological theme of Cozendey’s new collection made this new collaboration obvious. 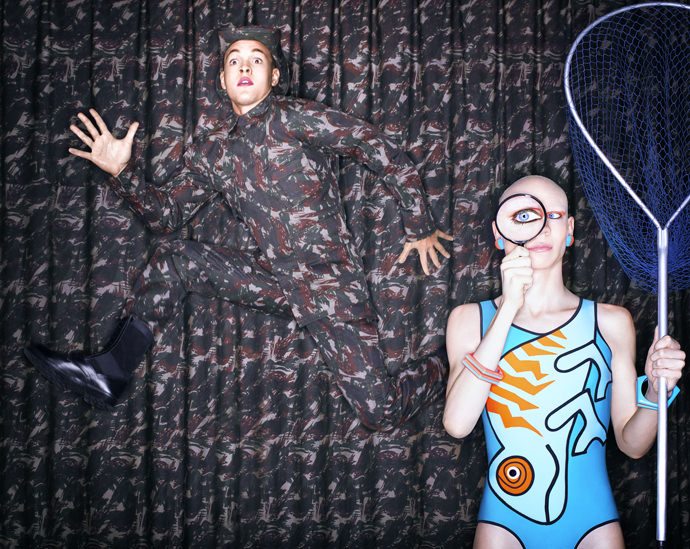 The result is a stylish punch in the face of the systematic exploitation and extermination of the animal world. This eco-editorial is an immersion into an inverted universe, where the role of abused and abuser are switched: humans are subjected to the exact same horrors that they expose wildlife to as animals take their revenge as executioners. All animal outfits in the series are part of Fernando Cozendey’s latest collection “Livre” (“Free” in Portuguese). The ten days of shooting took place exclusively in the kolor studio, in Rio de Janeiro where two sets were built and deconstructed every day. This non-profit eco-editorial was supported by the participation of a number of Brazilian national celebrities and high profile actors including Fe Paes Leme, Dani Calabresa, Valesca Popozuda and Dudu Berthollini. The works will be exhibited in Sao Paulo and Rio de Janeiro in the spring of 2017. 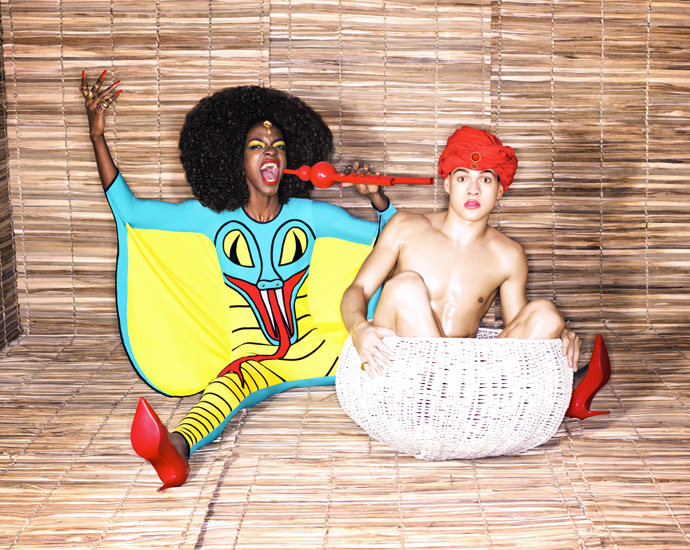 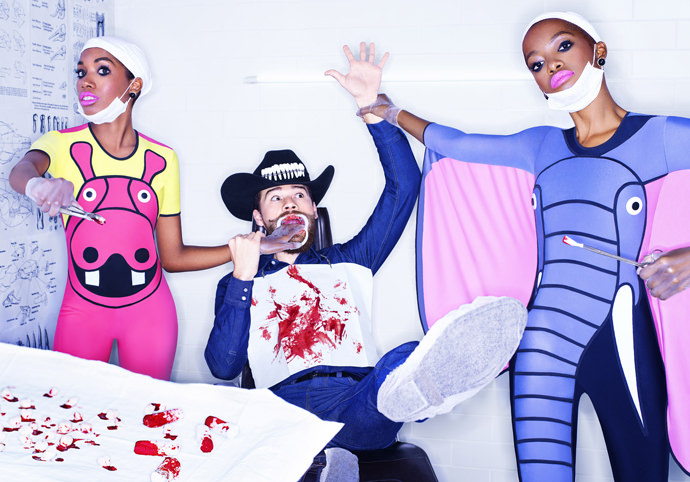 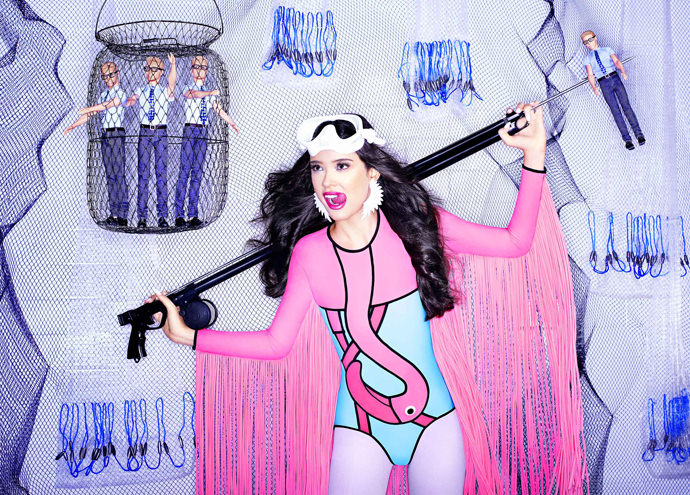 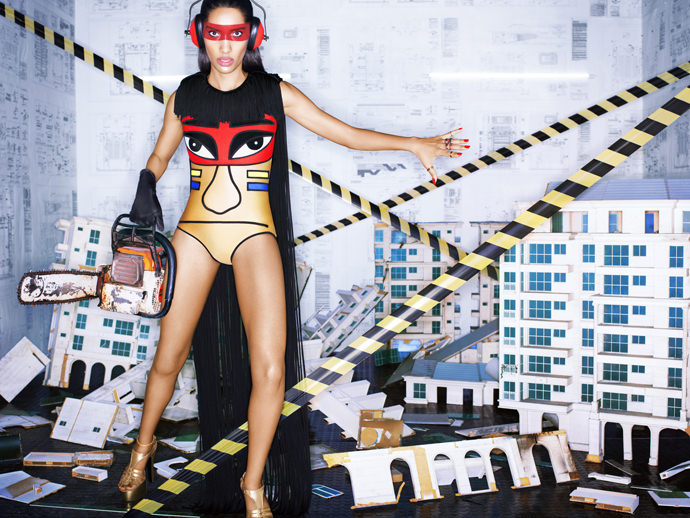 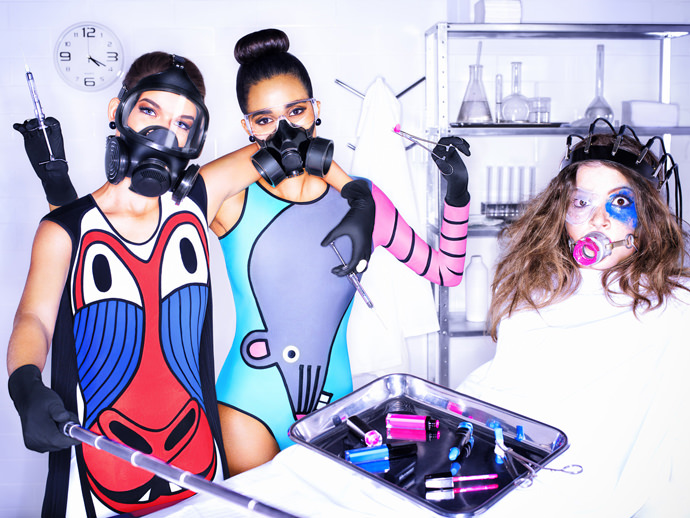 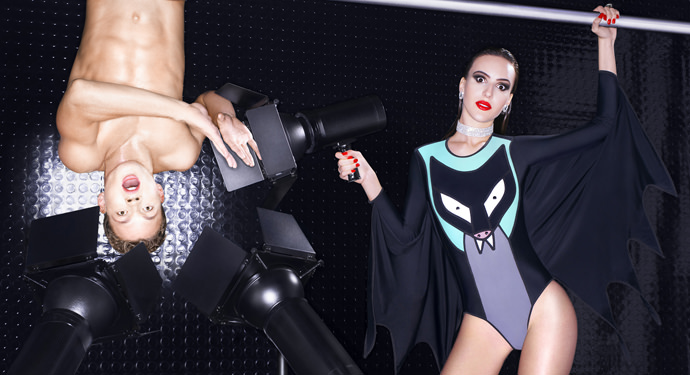 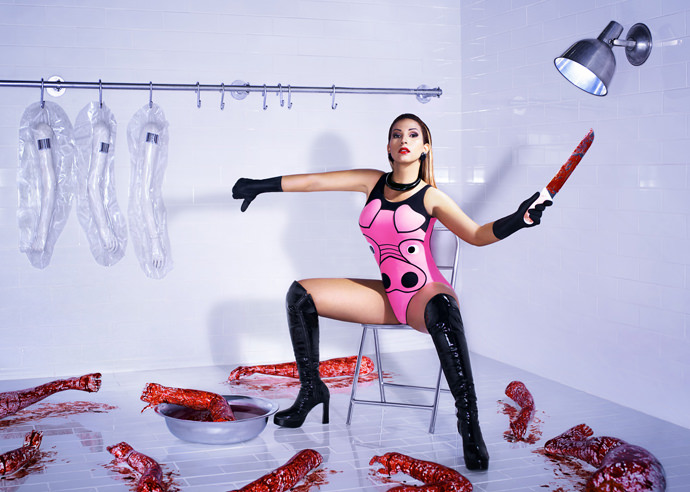 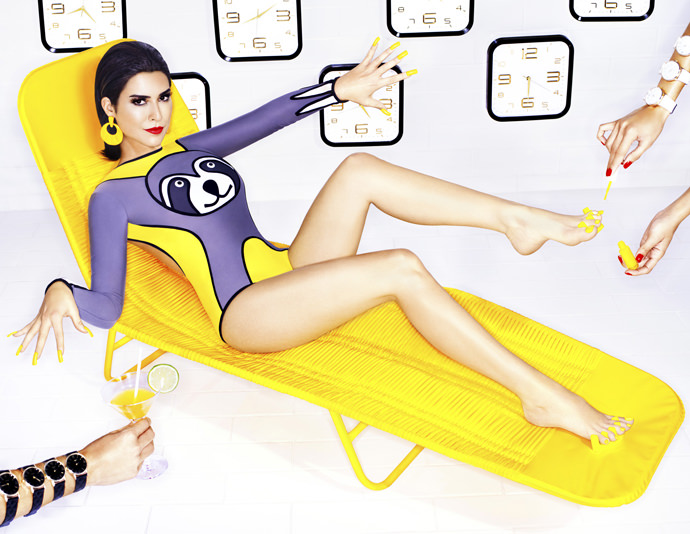 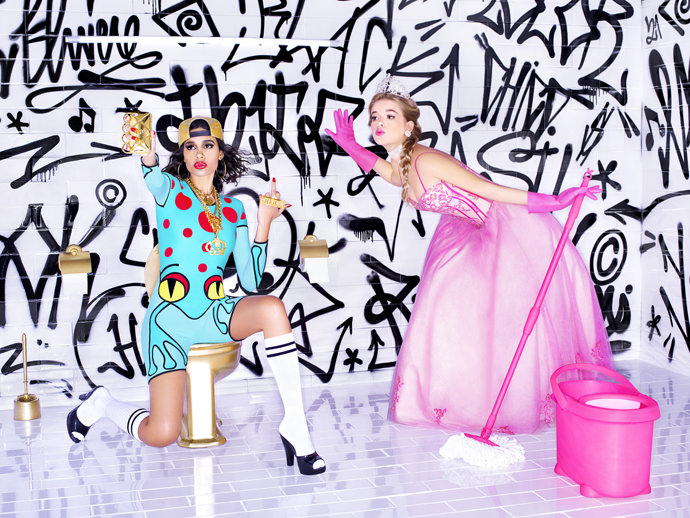 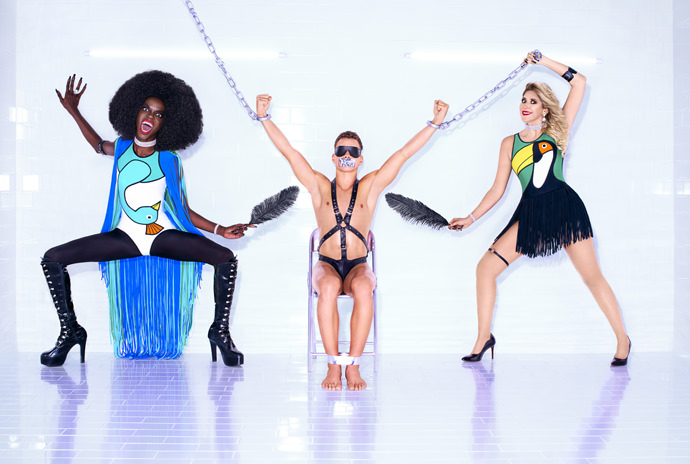 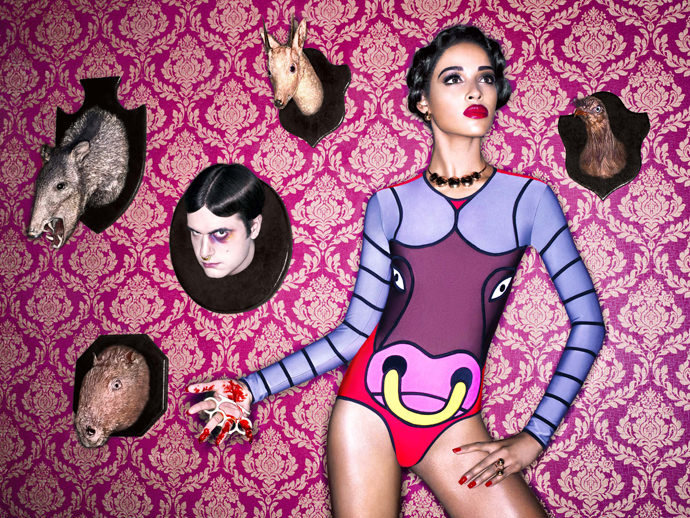 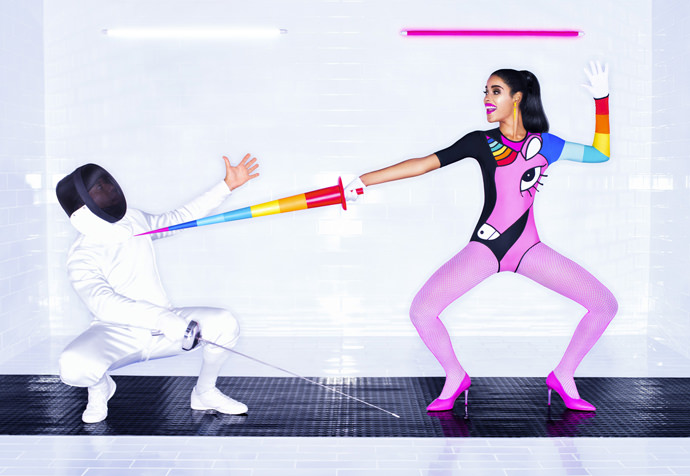 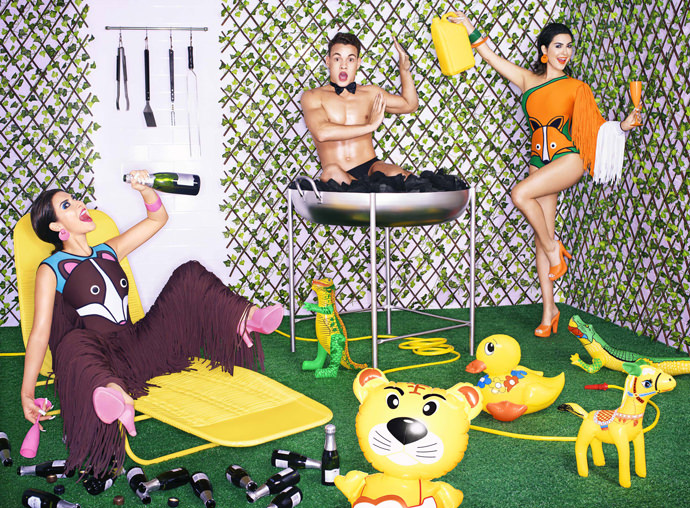 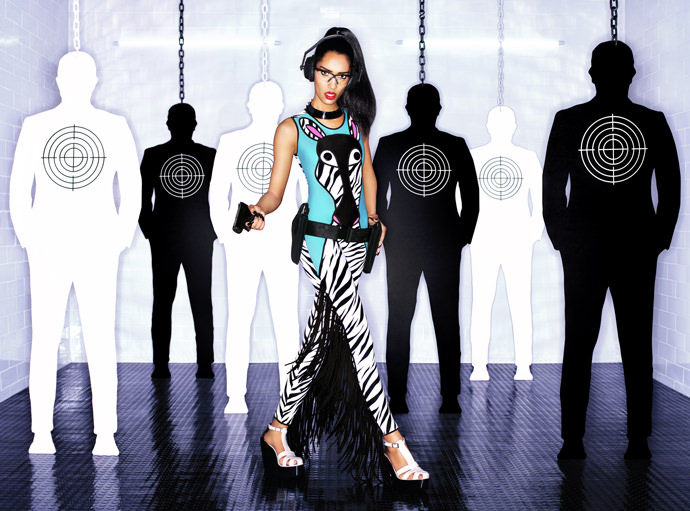