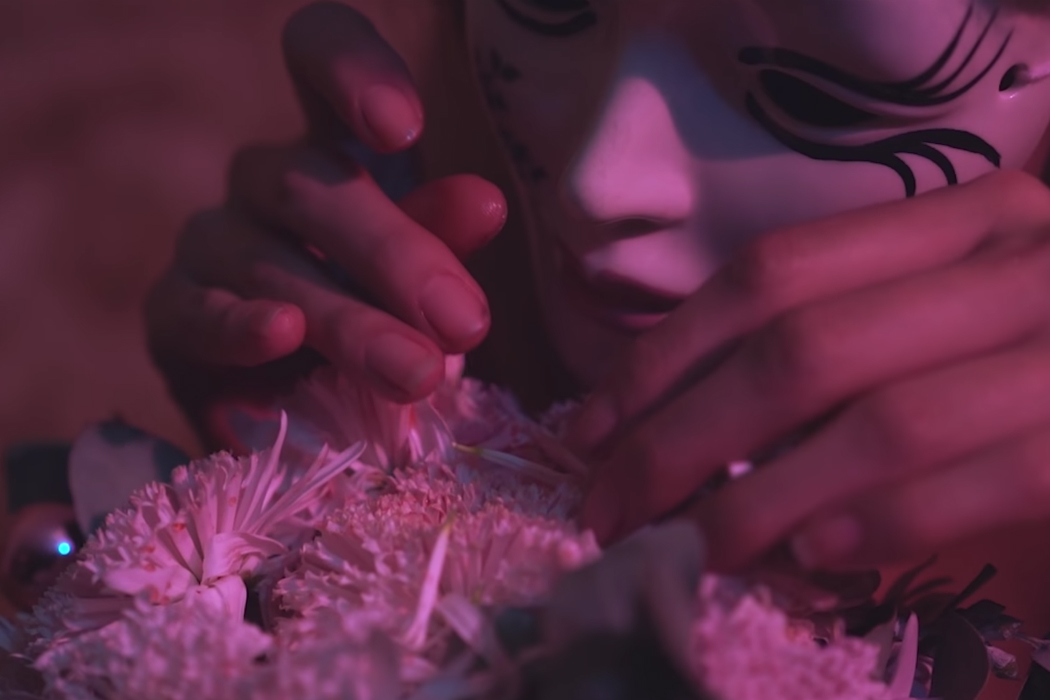 ‘Pleasure’ is the poignant pink-hued salute to female sexuality and self-satisfaction from Berlin-based producer à la Beast. Iridescent pearls glitter amongst textualised surroundings, producing subtle variations of la petite morte as actress/model Columba Diaz effortlessly plays the present day role of Hedone, the goddess of pleasure, enjoyment, and delight. Diaz switches between becoming exposed and then anonymous as glitchy, electronic riffs stretch over iconic big beats. Our protagonist inevitably reaches an unrestrained climax, with our fleeting glimpse into this story ending during Diaz’s ultimate release. ‘Pleasure’ is taken from à la Beast’s debut album ‘Calm Down, Kid!’, which is out now.

Director Shira Kela explains, “Just by the name Pleasure, I knew that it was the right time to glorify women and their pleasure. Since the latest talks are mostly about how women were discriminated and were put down for so long, I thought, why shouldn’t we just show how fun is it to be a woman and enjoy from ourselves only? The song is very sexy and interesting taking you as the listener to a lot of highs and lows and mostly a distinct moment of climax. That is why the feminine pleasure act is so emphasised here. On top, the crew of the production were just women, which made it even easier to work with this topic on set and to take out this sensual and crazy outcome. The main point is to smile and have some humour while watching and listening.” 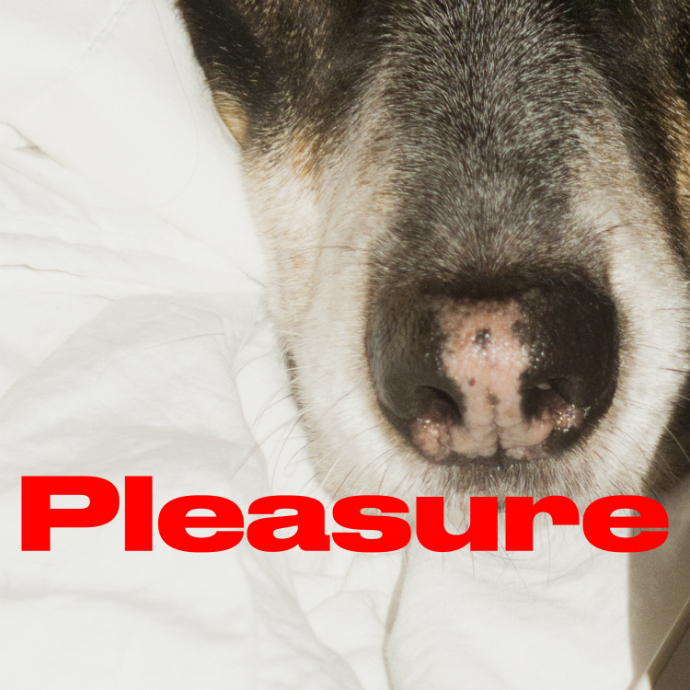