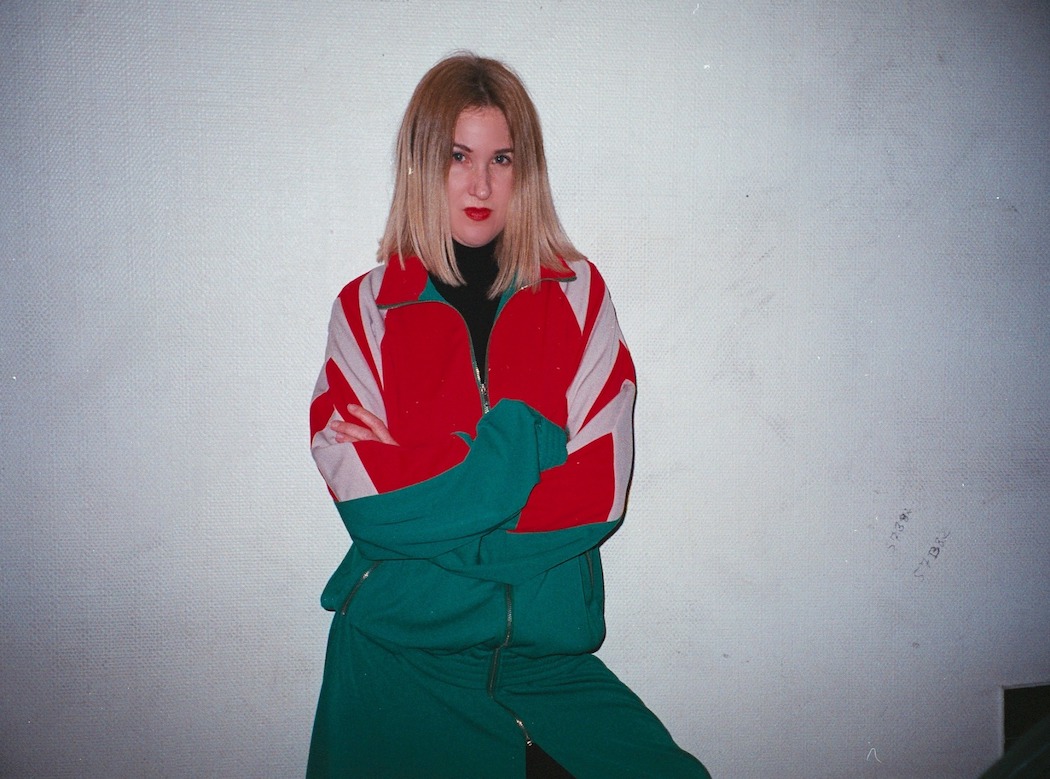 It’s my pleasure to introduce you to the style icon Anna Barr. She is a fashion editor at Fucking Young! and PAIRS project. One of the most important voices when it comes to supporting young designers. I had a talk with Anna about her career in the fashion world. And how does the Coronavirus lockdown impact her work as an editor? The interview is part of our new digital issue. 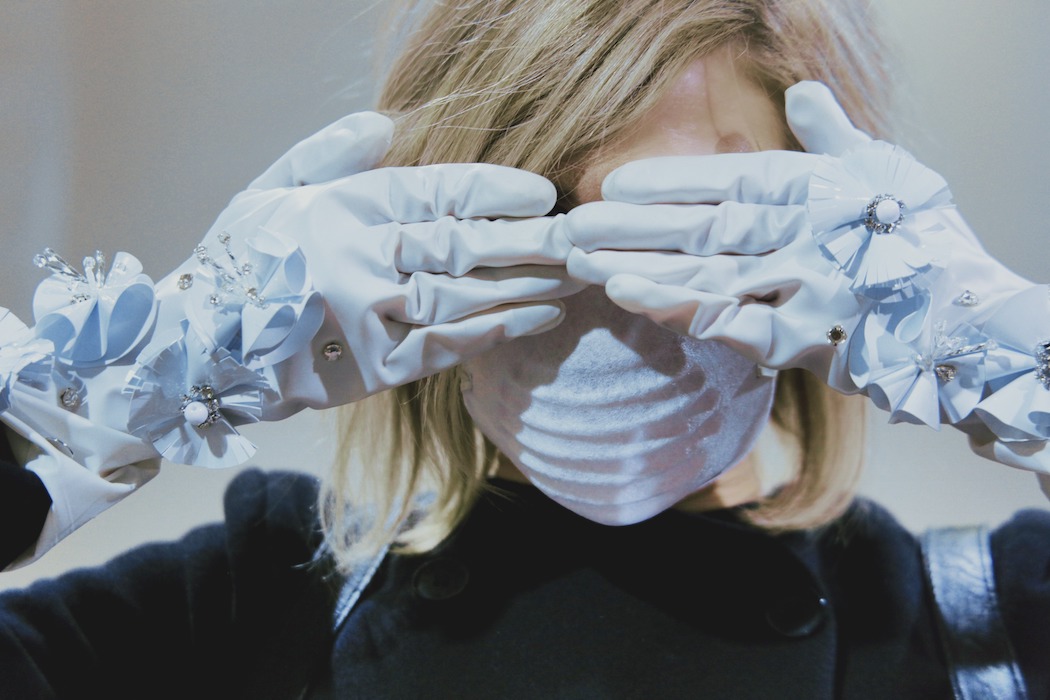 KALTBLUT: Did you always want to work in media? If not, what was your dream job when you were younger?

Anna: I never really thought about media growing up because I always had the idea that I had to be in New York to work in the media. I also had a friend’s uncle put the idea in my head that I could grow up to be an air hostess because I was blonde and had long legs. So, my dream job was to be a trolly dolly and then as I got older, I thought to screw it, any job that allows me to travel will do!

KALTBLUT: What was the most valuable lesson you learned from the worst job you ever had, and what was that job?

Anna: I’ve had so many jobs in many different fields, but the worst ironically have always been in fashion. I’m not going to lie, the atmosphere can be very toxic depending on the team, and I haven’t experienced this anywhere else. The worst job has been where there were power struggles amongst team members, but it has taught me a lot about democracy and choosing the people I work with wisely, even if that means saying no to some projects that have big names and creative geniuses. The most valuable lesson I have learned is that unless there is money involved, I won’t do something if I am not going to learn something new, because you can’t put a price tag on that. I’m so hungry to learn everything, I will do rigging and lighting because its new to me!

KALTBLUT: What do you consider to be your first “big break” in your career?

Anna: I suffered a bit from dyslexia and I was “creative” so my portfolio was always full of imagery, not text. My first big break for me was when I was working in forecasting and they trusted me to write B2B forecasting analysis because I didn’t think I could write before. However, career-wise, it was probably interning at Hermès RTW in the late 90s. I was still a kid and I didn’t know at the time the influential people I was with (Martin and Véronique) because there were only three of us interns and everyone was so nice. It set my standards early on, not just in fashion, but in everything in life. Veronique asked me what I wanted to do (and that could have been a proposal for me to say I want to work with you), but I was honest and said I wanted to travel, and she told me I would never regret it and after I graduated I moved to Japan for three years. It may have been career suicide, but I don’t regret it one bit!

KALTBLUT: What’s the first thing you do in the morning to get your workday started?

Anna: Every morning I read about ten different newspapers from very different perspectives. I can’t begin the day or digest anything in my own line of work without knowing what the world is going through at the moment.

KALTBLUT: What do you get most distracted by at work?

Anna: Probably by all the things that aren’t related to fashion that I’m fascinated with because I can see the correlation.

KALTBLUT: What two or three books would you say have had the biggest impact on who you are today?

Anna: I first read Milan Kundera’s The Unbearable Lightness of Being during identity with a different one. It has helped me not only understand myself but the characters of other people too. I’m so motivated by love and understanding love that it’s somewhat of an obsession. I read Even Cowgirls get the Blue in high school and that was the book that made me want to travel and meet people, adventures in the lowest and highest places, but it was Dune that really made me want to learn and help me learn how to learn.

KALTBLUT: What are the most common mistakes for Fashion editors and how to solve them?

Anna: I think every Editor is different, but a mistake that many of us have is just meeting people who brag and name drop and it’s up to us to be confident enough to say if we don’t like it or not. Of course, it’s hard when advertising is involved and you have to put your taste on the line. I think the best way to solve them is having to say no.

DTF by Can Torun 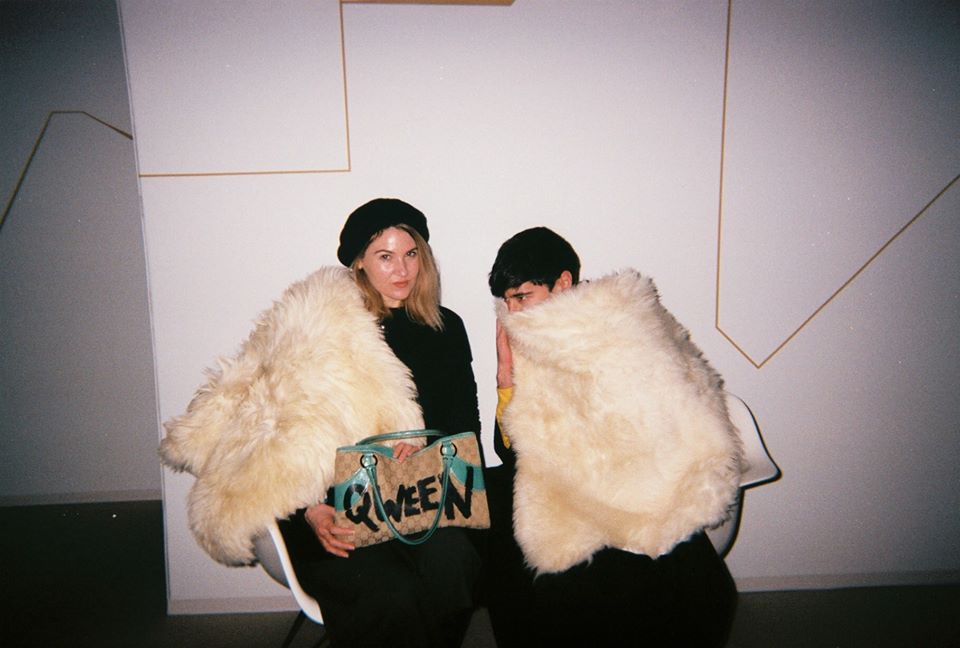 KALTBLUT: What is your greatest strength in your role as an editor?

Anna: Every editor is different, I think in my case, my strength is that I have been in the same city for many years and have built a reputation and network. Many people want fast results, but Paris doesn’t work that way!

KALTBLUT: What is your greatest challenge?

Anna: Paris also doesn’t have the money like New York and London, even if it is the fashion capital. I consult a lot outside of fashion and my biggest challenge is having people give a chance on me.

Read the full interview on page 90: