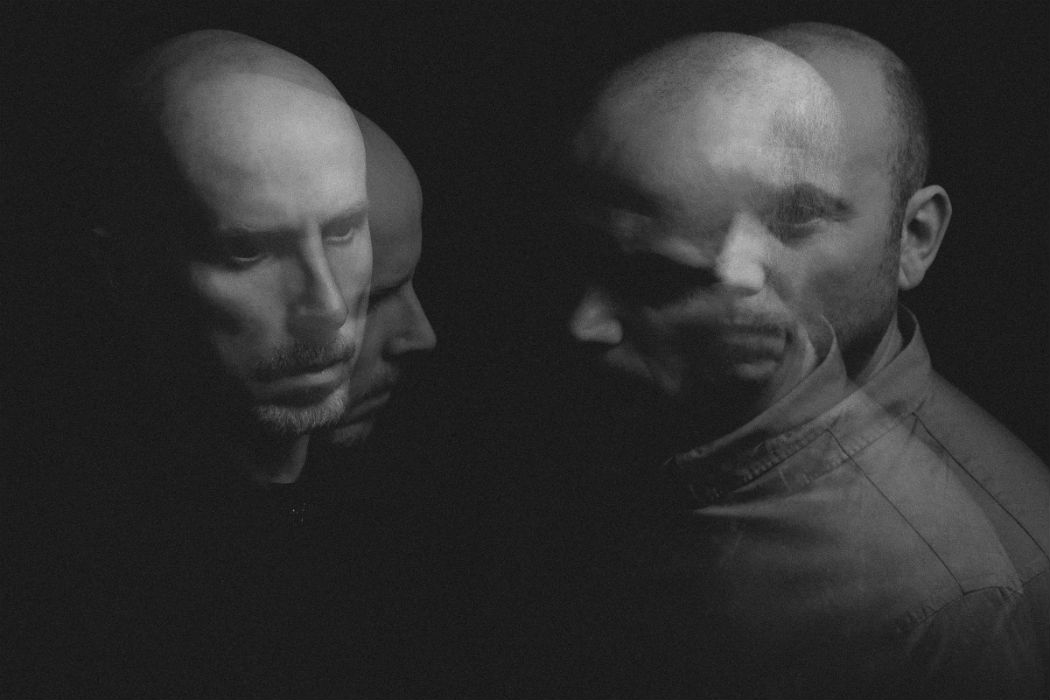 Can we get a re-rewind? 5 Minutes with Original Dodger

Pete Devereux and Mark Hill are legends on the UK Garage scene for such iconic tracks as “Movin’ Too Fast” and “Re-Rewind” ft. the one and only Craig David. Known previously as Artful Dodger, their productions topped the UK charts in the late 1990s and the pair made a much-anticipated comeback last year after a selfie of them hanging out together went viral. Under the brand new moniker Original Dodger they recently released their first E.P. since reuniting (Momentum). This release marks their first new music in over 15 years and the crowd quite literally, went wild. We grabbed 5 minutes with them to chat about their experience of getting back into the music industry, how the scene has changed and invited them to create an exclusive new mix just for KALTBLUT. So get ready to make some moves on the dancefloor. Enter, Original Dodger.

KALTBLUT: What do you think it is about UK garage especially that gets people up on the dance floor no matter what their age or interest in the genre?

Original Dodger: It was an exciting period in UK music and familiarity is a big part of it. Craig coming back to the fore definitely helps as it shines a light on his back catalogue and his younger fans start discovering some of the older music, and the kids who were listening to it the first time around are in their 30s now and when they go out love to hear a bit of UKG. It also helps that the new generation of artists who are breaking through now are heavily influenced by UK music of the millennium so there are lots of familiar elements to UK Garage that have stood the test of time.

KALTBLUT: Speaking of Craig, would you guys ever work on new music together?

Original Dodger: It’s a question we get asked a lot and it is genuinely not something we have discussed between us. Craig is doing his own thing and if our paths cross in the future then who knows…

KALTBLUT: You were both pretty frazzled by the early 2000s – and when we read about what was going on at that time for you guys we can totally understand why! The genre itself kinda headed back underground and has remained there throughout the 00s. Why did you decide to stage your comeback now in 2018?

Original Dodger: It wasn’t really a decision we thought about, it had got to the stage in our lives where we both felt good making dance music again and the confusion over the name was becoming an obstacle that got us both chatting about our options. After we posted a photo of ourselves having a coffee back in Southampton we were overwhelmed by the positive response and thought about joining forces again to see where it would lead.

KALTBLUT: Although it came about it a pretty strange way, do you feel having a new name also helps to break away from what happened in the past and start afresh with a new energy?

Original Dodger: Exactly that: Dodger 2.0! Plus the aficionados will know our story and recognise the music but a new name has helped get us away from just becoming a heritage act.

KALTBLUT: How do you think that the changes in modern music making technology will impact the future of the scene?

Original Dodger: It’s a completely different musical landscape now to the one we knew 20 years ago; technology is great but it’s not all good. You’ve got to individually work out the bits you like and work with that. It’s never been easier to make music yet never harder to get yourself heard.

KALTBLUT: If you could give 3 pieces advice to your younger selves setting out on the scene what would they be?

Original Dodger: 1. Have your own style and sound if you want to cut through and get heard. 2. Be tenacious – you’ll get a lot of knockbacks and haters, so stick to what you believe in and keep going. If we’d have listened to everybody who had an opinion then our records would have sounded very different. 3. Save your music!

KALTBLUT: We’re seeing a buzz of excitement about your new releases. Not just with the nostalgia hunters but also a younger generation of fans who are getting into UK garage. How does it feel that your music can still create such hype all these years later?

Original Dodger: Yes it feels great to be making music that people get excited about, that goes without saying! Lots more to come from us so let’s hope it continues. When we reformed as Original Dodger we both made a conscious decision to try and make music that sounded current but with elements of our Artful Dodger days and it’s great to see that is being picked up on.

KALTBLUT: We can’t wait to share this new mix that you’ve created for KALTBLUT, can you tell us about what you’re listening to when you’re not in the studio?

Original Dodger: When we were approached to do this mix we looked back through what has been working for us this year in the clubs and went from there really. We’re as excited about some of the new Garage influenced music coming through as we have ever been and it’s nice to mix some fresh stuff with some tunes from the vaults. It’s a fun mix with its roots in what we do in the club. In essence, there is good and bad music and we listen to an awful lot and genres don’t really matter these days as they did 20 years ago when you would have a Garage night, a House night or an R&B club and there would be no middle ground. It feels like it’s building into something exciting. We hope you enjoy listening to it as much as we loved making it!