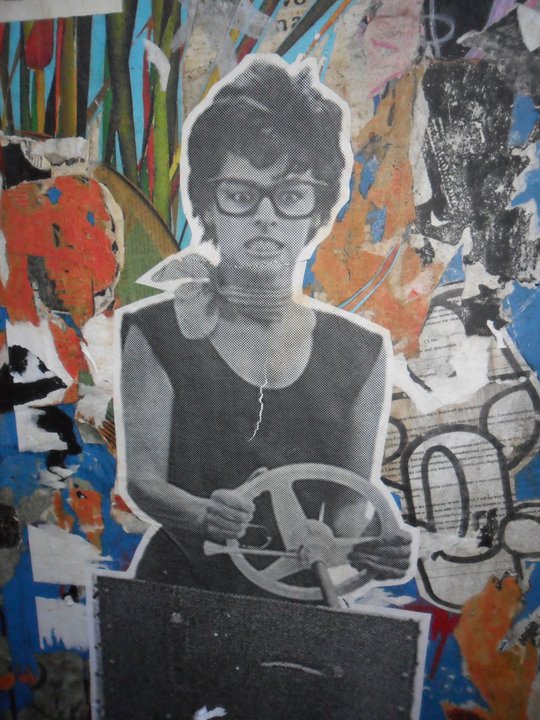 A Bite from the Big Apple: Dear America

A Bite From the Big Apple is a new column from New York. By Angela Gilltrap.
Today, America votes. For me, this day cannot come soon enough. This election has been one of the most anxiety inducing, infuriating processes to have witnessed both as a U.S. resident and as an immigrant. It’s been harrowing to watch—all orange-tan/toupe jokes aside—an ill-informed man of such ignorance, bias and hatred get to this point in history. The most upsetting thing is he did not get here alone.

I am one of an estimated 12.6 million green card holders who resided in the United States. It’s easy to forget, that the majority of immigrants in this country are lawful, permanent residents and U.S. citizens. Ironically, as green card holders we pay taxes but cannot vote. It’s been a very long, hard and expensive road to make this country my home, and while I like to distance myself from the foolishness, I’m very much invested in the outcome. As an Australia-American, I’m proud of my heritage and of my home, and all its allowed me to be. 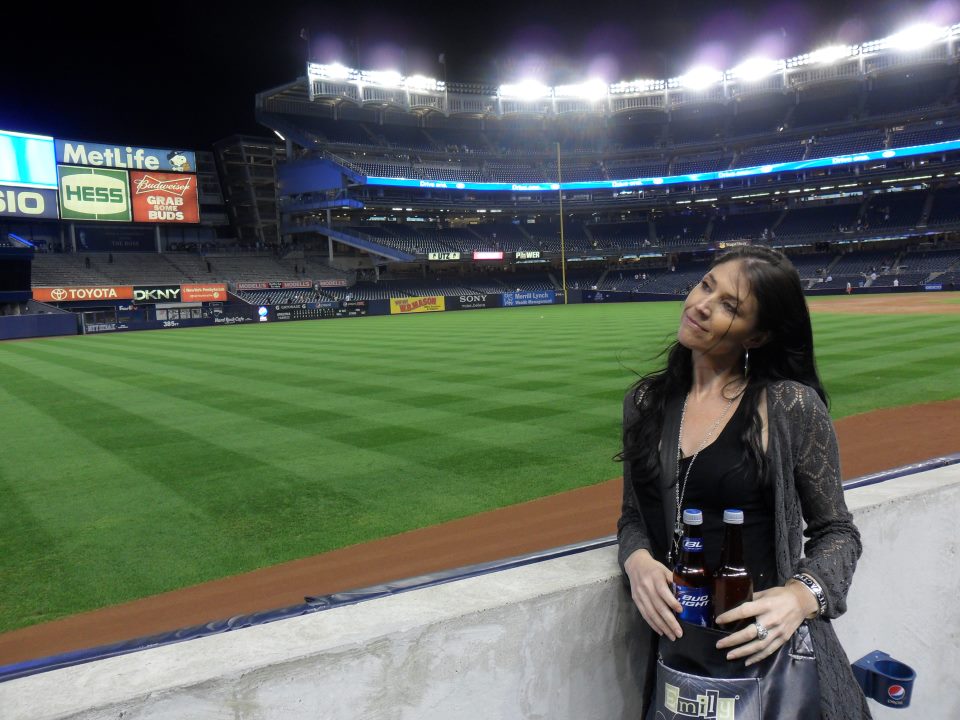 What Donald Trump’s candidacy has brought to light, are opinions so polar opposite to mine I didn’t realize they existed. Technology has filtered our perception of the world, and the people in it. In our social media feeds are the opinions of like-minded people, strangers with similar interests and political leanings, links to news items that support our world view. I honestly forgot that there was a whole world of people out there that see the world a completely different way; who consider this man to be a competent presidential candidate.

How is this possible?

This means people’s view of world politics, views and opinions are derived from entertainment channels marketed as “news” sources owned and operated by business man with very distinct political leanings and agendas. Even prior to Trump’s antics, I remember a particularly offensive “news” segment about Australia’s successful gun laws, where an American FOX News anchor added this to the debate www.theguardian.com/australia-news/2015/oct/06/australia-has-no-freedom-fox-news-host-claims-in-discussion-on-gun-laws

“The other side of that argument, that people always throw out, of course, is like: ‘look at Australia! They don’t have gun violence, they have no guns, their citizens aren’t allowed to have guns’,” Morris said.

“They also have no freedom,” Carlson said. “You can go to prison for expressing unpopular views in Australia and people do.”

Wtf????? How can that air as news? There was no retraction for this statement. No evidence. No basis in-fact. This is a lie. An absolutely, offensive lie. But who is going to call their bluff? Who has been to Australia? Who has travelled and met Australians? Where was the Australian to defend this argument?

This is only one example of the kind of “news” America is fed. You can see then, how Trump has been able to get away with so much. No one reads retractions. Sensationalized news sells. It gets big ratings which draws big advertising dollars. Pure and simple.

Let’s not even talk about the farce that was the first debate, it’s too upsetting. I watched the second, from my hotel room in Portugal—alone at 3am. I left a fashion week party to watch it, that’s how concerned I was!

It wasn’t long before I found myself screaming at the television in disbelief, baffled that a presidential candidate can get away with such obvious lies. I tweeted with friends and like-minded people of the world in real time but found myself censoring my tweets for fear of retaliation from cyber-stalkers. It was at this time, when I thought about what it must be like to be Hilary Clinton.

All this while having to try and had an intelligent debate with a five-year-old on world politics.

You can say what you like about her, but you can’t deny the woman has balls.What’s the answer?

I hear people often tout Hilary is the better of two evils. No, she isn’t. She might not be your ideal candidate but you simply cannot put these two people in the same league. Period. I don’t care if the woman sent F-bombs in emails or censored materials on blimps across the Atlantic. Anyone who has ever run a business, lead a group, been in charge of a community’s welfare knows that you don’t always get the results you wished for. Ask Obama. Sometimes you have to compromise. Sometimes you have to bargain, but ultimately you have to believe you can make a difference; that the death threats, the hatred, the heartache is worth it. Sometimes you screw up, change your mind, change your policies.

It’s going to take time to heal the country after this debacle and I have to admit, I’m scared of the outcome either way. Trump and his fanatical followers are not going away. People have been given permission to hate—the system, the process and their neighbors. At the end of the day, it’s easier to hate blindly then work on finding a solution. — ANGELA GILLTRAP