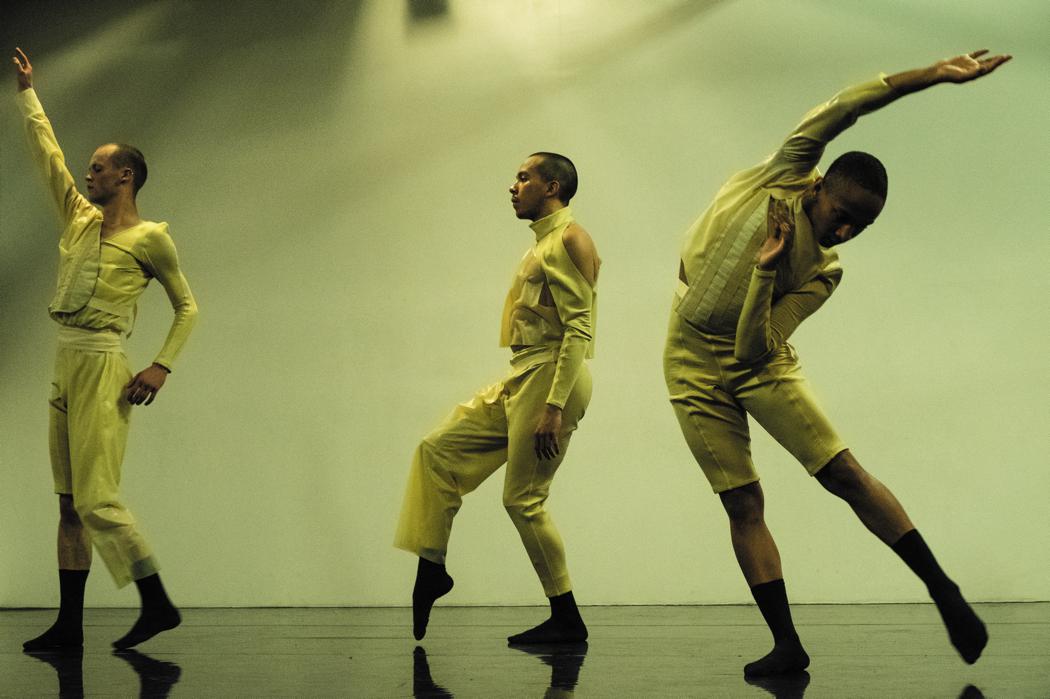 “A Global Dust Storm in Mars X Prelude | Identity” is a collaborative project between Fashion designer (NANNERWAVE) and a dance company (SIDRA BELL DANCE NEW YORK=SBDNY). The main purpose of this project was the performance at Gelsey Kirkland Arts Center, New York on June 28/29. The highlight of the garment in this collaboration was servo motors, which were driven by the dancer’s muscle movement through the EMG sensor. The aim of garment collection was to show the translation of movement through both dancers and motors, as its theme was an encyclopedic dust storm in Mars, which starts from aggregation and segregation of little dust devils. 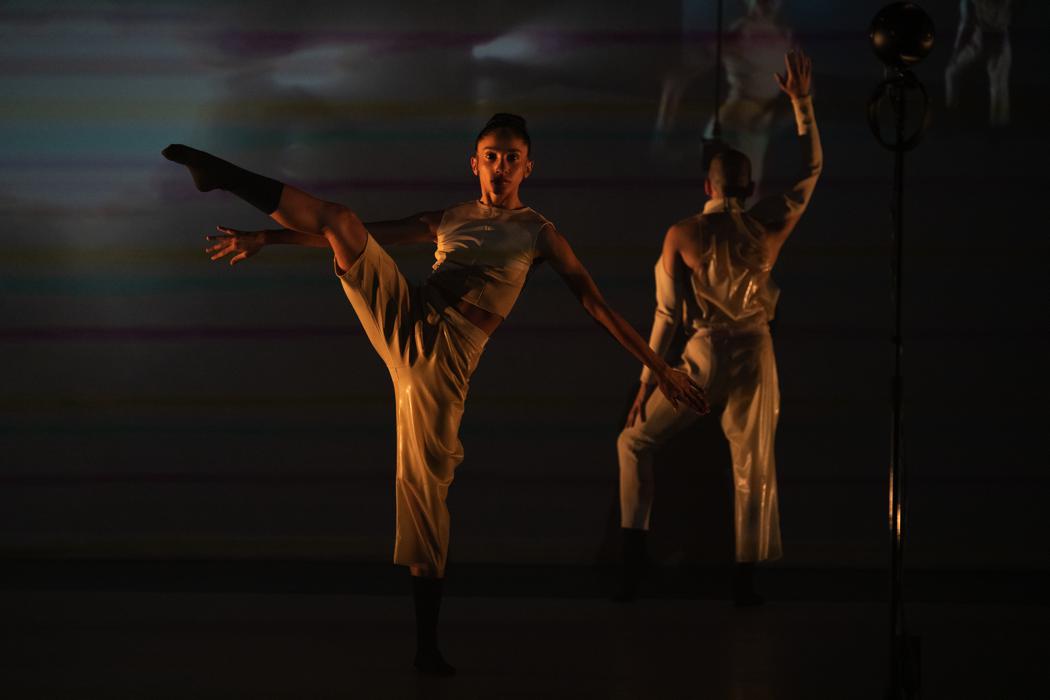 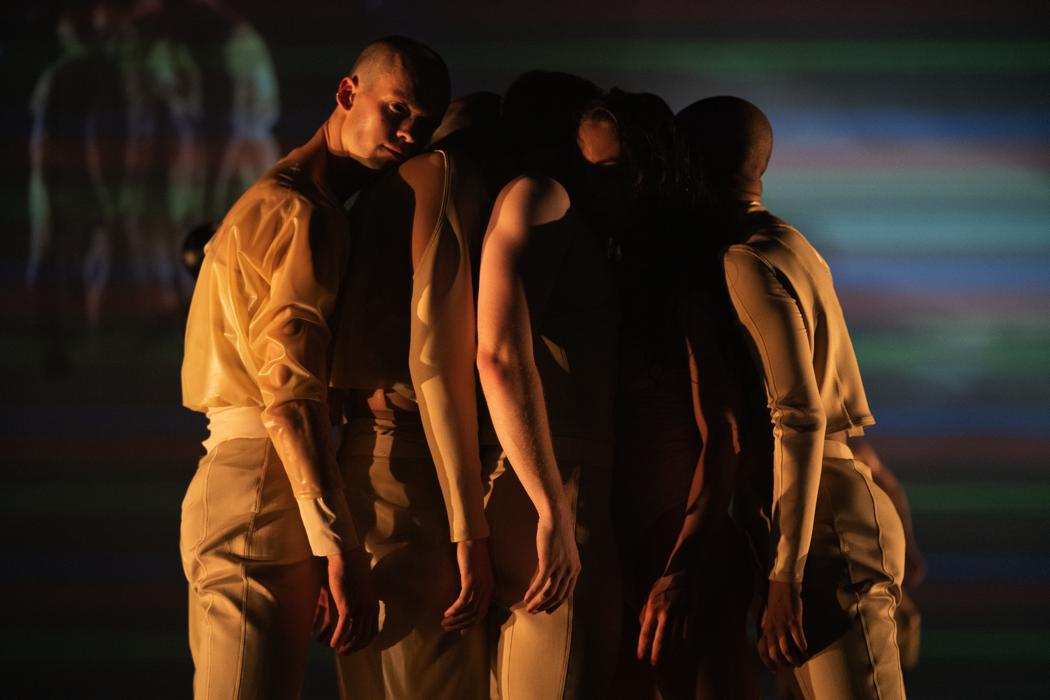 The first photoshoot was for a full run of dress rehearsal, took by the photographer “Paul Dong Gun Kim.” For the performance, a lot of other parties were involved as well, such as lighting designer, VR designer, dramaturge and etc. Photography of performing on stage was taken by “Steven Pisano.” 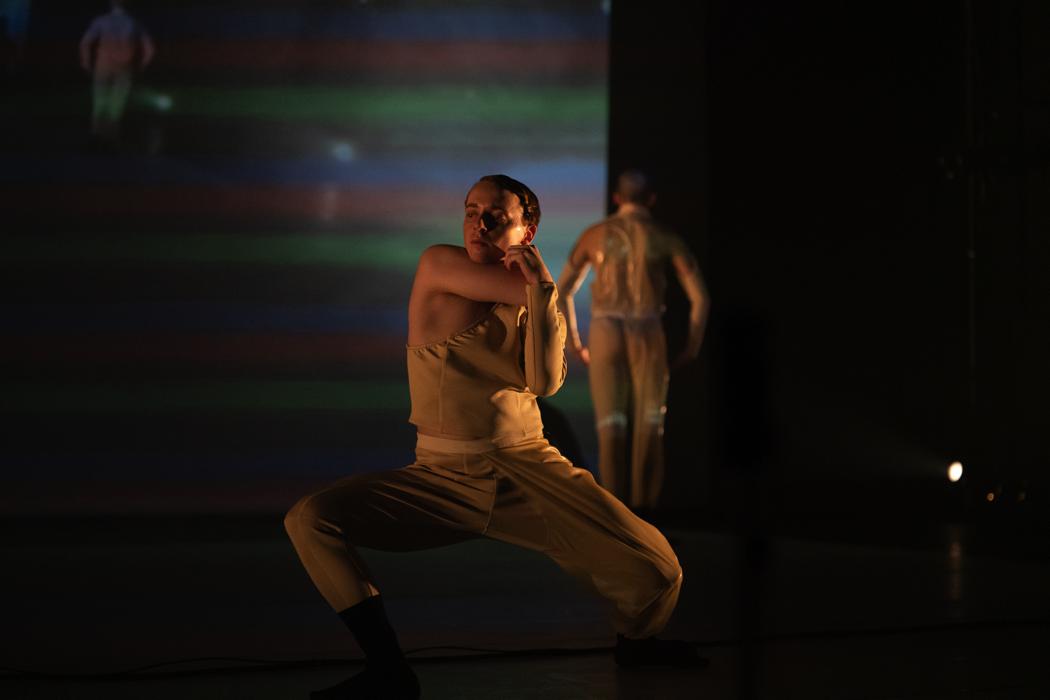 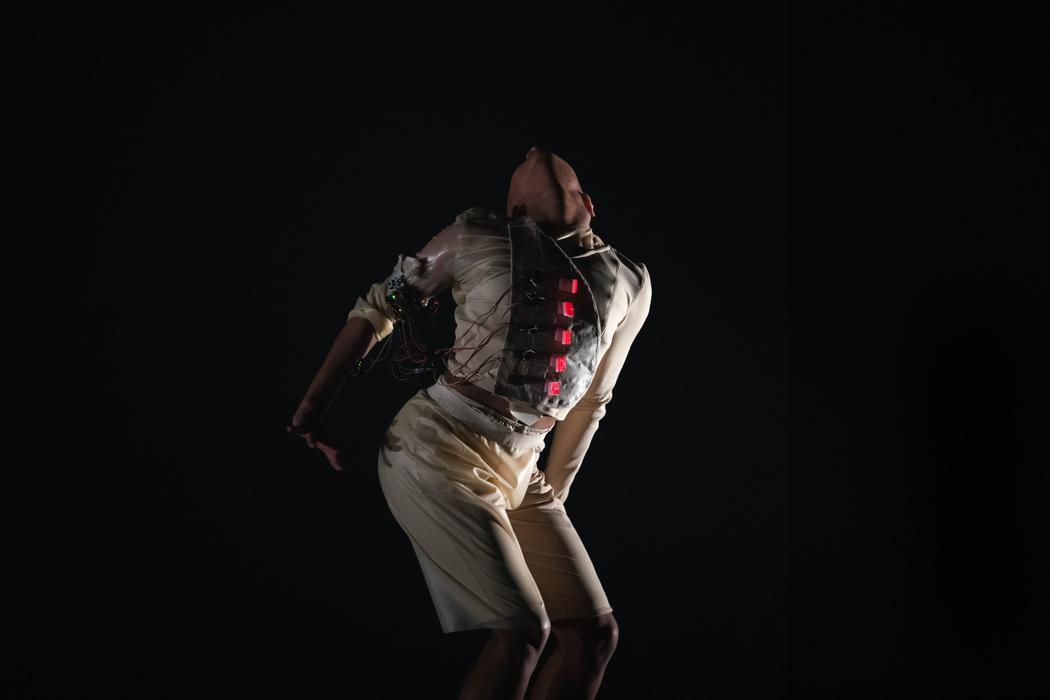 Hye Seon Jeon is a Menswear Fashion Designer. Although her interest in drawing and painting was her initial motivation to get an education in art, she graduated Parsons The New School BFA program for majoring Fashion Design in 2017. A common theme across her whole collections are focused on utility and message. Hye Seon believes in the functionality of clothing, which often represented by choices in materials or shapes. Indeed, she also has faith in her mission for spreading ‘positive influence,’ which explains the brand name ‘Nannerwave.’ Nannerwave is a combined word of the designer’s nickname ‘Nanner/Nance’ and term ‘wave’ stands for a cultural influence or a trend. Because of her religious conviction and life philosophy, she has been trying to provide a message of ‘hope’ through her clothing.

Dance Team Artistic Director: Sidra Bell is currently a Master Lecturer at the University of the Arts in Philadelphia, an Adjunct Professor at Ball State University in Indiana, was artist in residence at Harvard University, was an Adjunct Professor at Georgian Court University and was an Adjunct Professor at Barnard College in New York City. She has a BA in History from Yale University and an MFA in Choreography from Purchase College Conservatory of Dance. She was a University of Minnesota Theater Arts & Dance Cowles Visiting Artist and an artist in residence at Cornish College of the Arts (Seattle). Sidra Bell Dance New York is an internationally recognized boutique brand of prolific movement illustrators based in New York City that presents and fosters a canon of innovative and progressive dance theater in realms of ideas and (im)possibilities 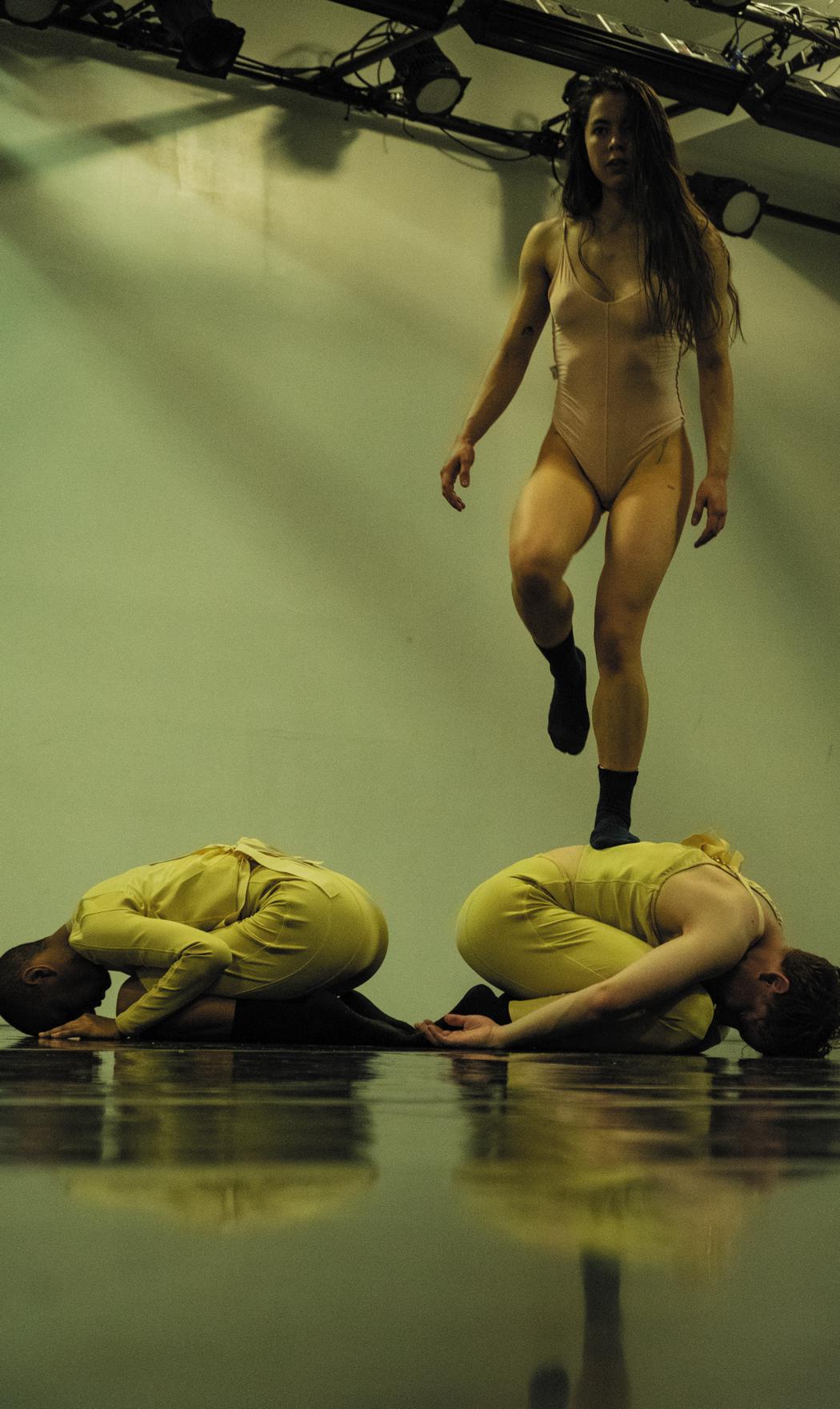 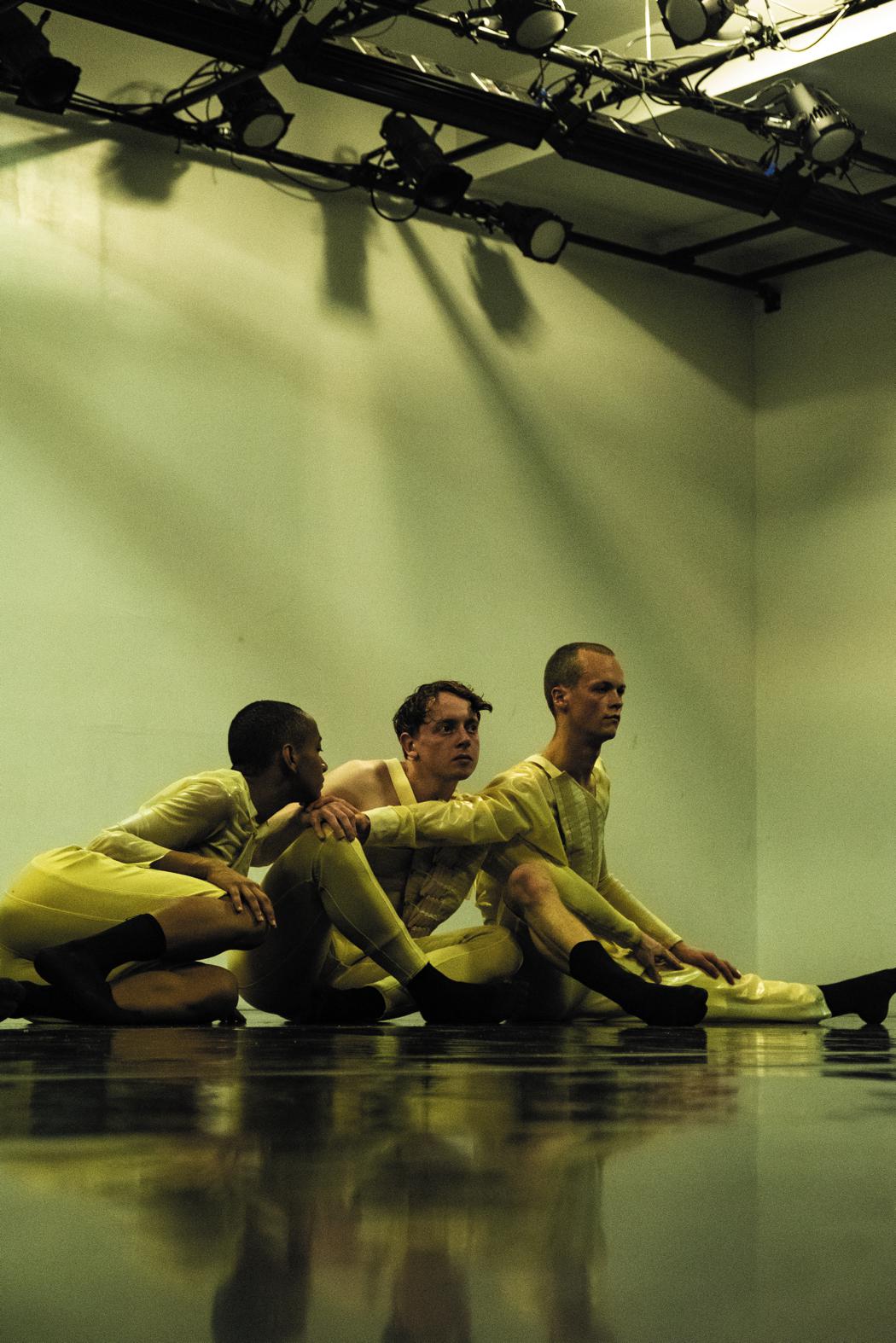 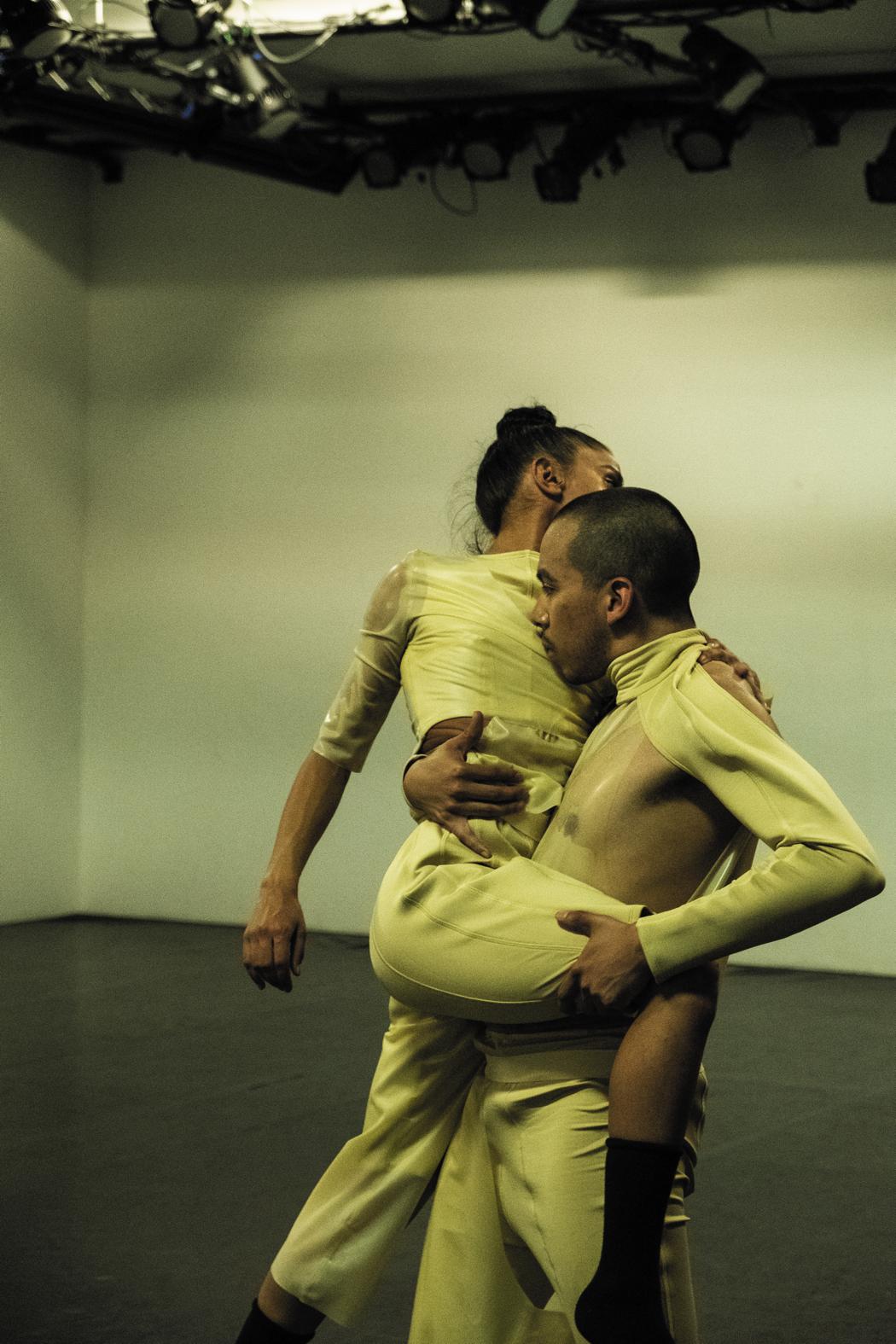 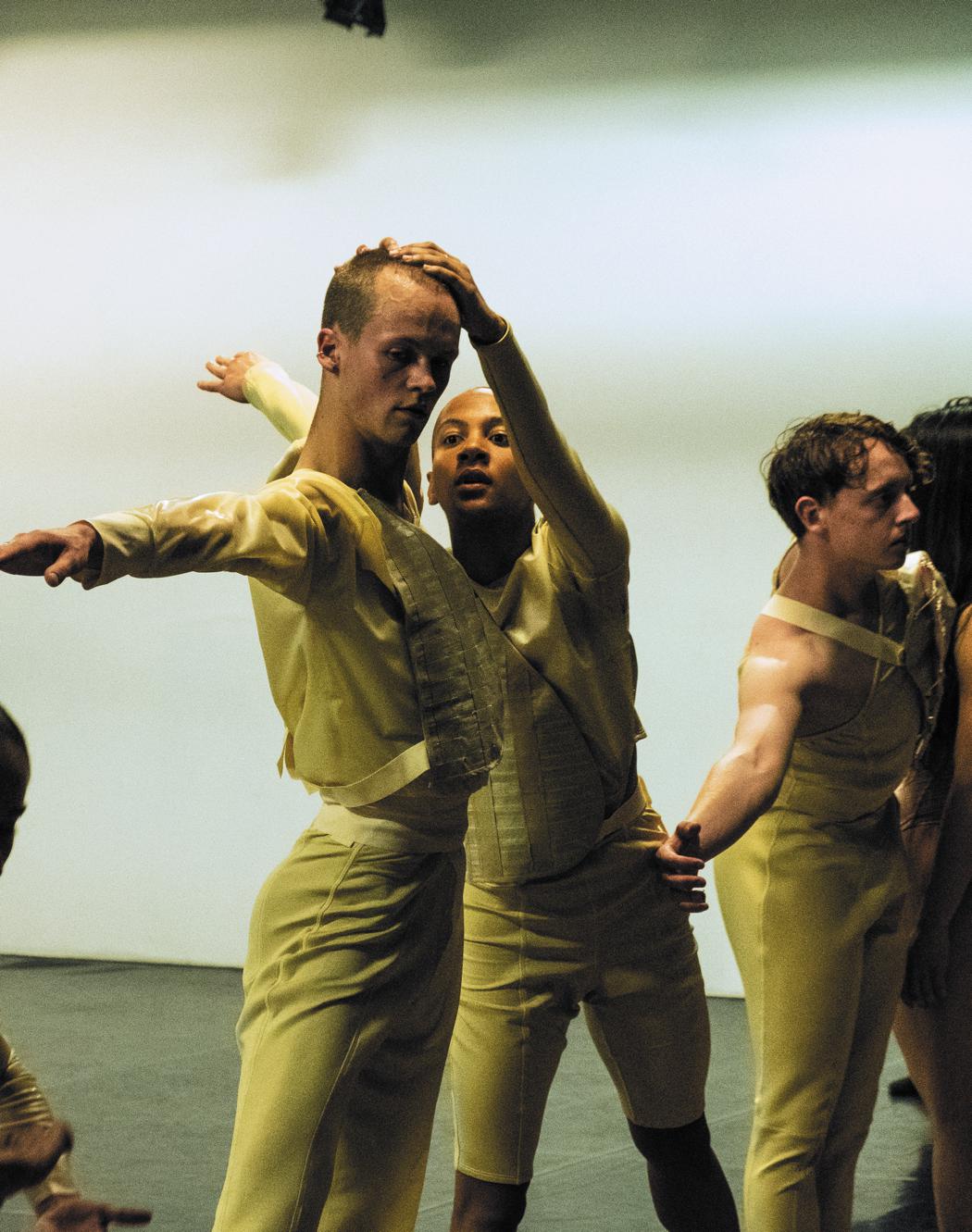