à la Beast ain’t afraid to face the facts. An unpredictable, wild, and, as first appearances go, a rough lad. The Berlin-based producer appears as most seemingly beasts. Push past that harsh exterior and you’ll find an honest soul, bearing scars and all. Beast’s debut single, “Justice”, unapologetically lays open the hard reality and truths that are often pushed aside — inequality, responsibility, social classes, racism — just to name a few. The thump of classic big beat sounds echoes throughout the accompanying video — a dark yet hopeful four-minute feat which delves deep into the underbelly of South Africa. Three all-consuming storylines merge together, resulting in a bloody and most memorable climax. Oozing with endless amounts of pent-up energy and raw emotion within every second, one has to wonder at the end of it all — what is justice?

à la Beast on the message behind the video:
“The video supports the lyrics in a way that it plays with classic storytelling and metaphors. It’s a short film really, a piece of art. It’s almost biblical in a sense. There are children dying, becoming angels and rescuing somebody themselves (in the “Next Level Love“ video coming next) a sex worker dying and being worshipped on a cross as a martyr. The kids, the angels, have been rescued themselves by the Lady Justice and are helping people now themselves. There’s guns, blood, violence, corrupt cops, drugs, a brothel. It’s almost Tarantino storytelling. It’s supporting the message on an archaic visual level that’s powerful and demanding.”

à la Beast on the shooting location:
“There are so many great memories and great people that I met in South Africa where we shot the video. We had the best crew and directors who really pushed for 3 days of filming, let alone weeks of prep. It was in its entirety a spiritual experience for me. Everybody believed in what we were trying to achieve and were so dedicated, everybody went the extra mile for this video. The message was dear to everyone.

When location scouting for the brothel/cross scene we came upon the abandoned old hospital of Woodstock (a Cape Town district). We learned that during the summer on the ground floor of this 4-story building, a group of people had squatted the place. Due to unaffordable housing for a lot of regular people, they took a stand and moved in – Mothers with kids, individuals, families – they started a political movement, still small. They hold meetings to be transparent and to discuss and form statements about their situation. They were a very engaged group of people. We asked them if we could film for the video one day and they let us. We obviously donated to their cause. In our first talk, Patrick, the spokesperson if you will, talked about what they were doing there and explained that this was also about justice for the forgotten. You can imagine how the song and reality collided in that way. I was deeply touched, and this was probably the most meaningful moment music has given me. In the end 4 of the inhabitants of the old hospital appear in the video as extras.” 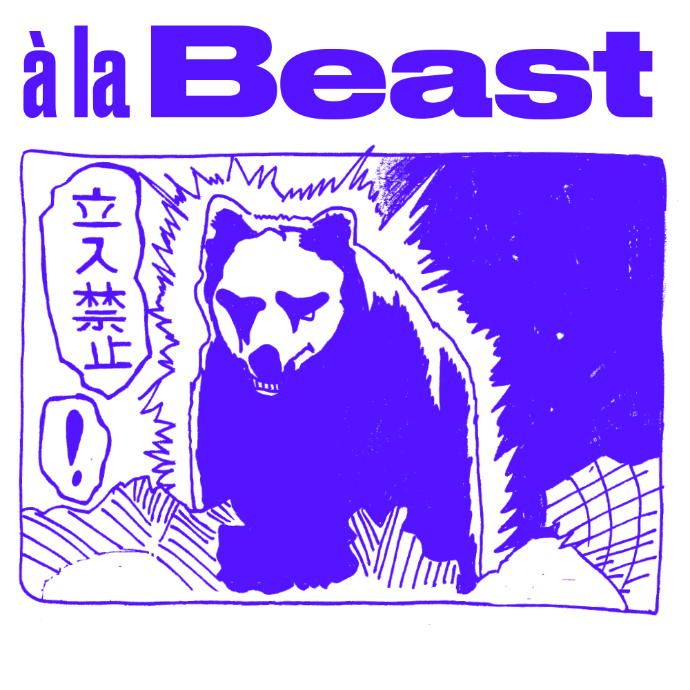