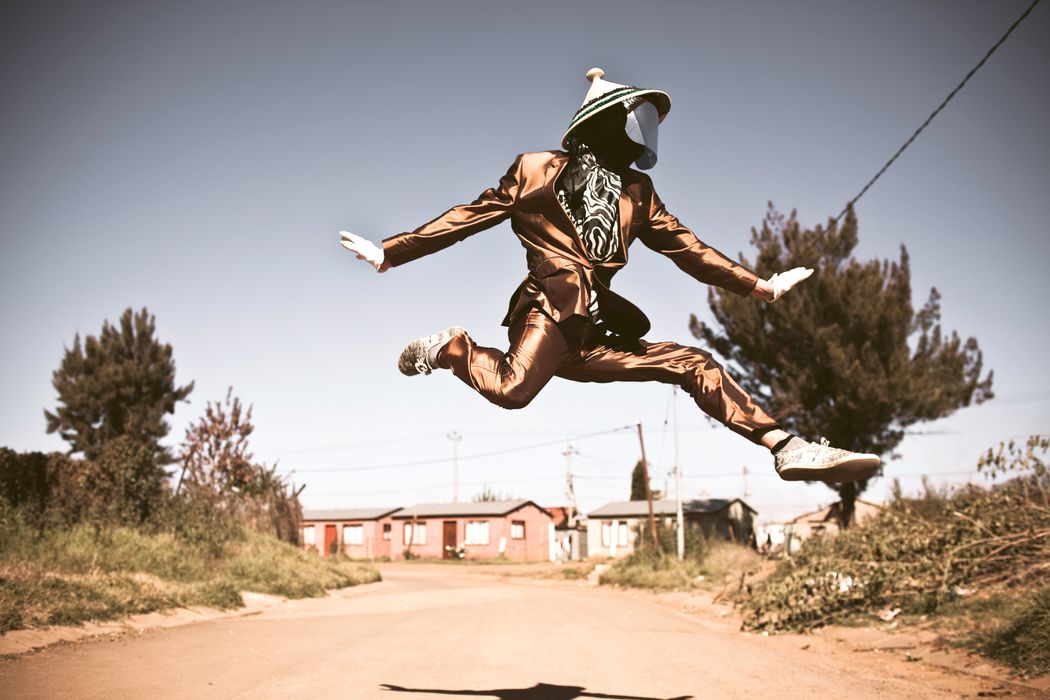 Taken from our new digital issue. Explorations of club culture have been essayed forth almost since clubbing began. For as kinky, stinky, filthy and exhausting as it can be, there’s something pure and deeply spiritual about the act of surrendering yourself to the pulse of the beat, feeling your body immerse into a crowd and become part of it. It’s a universal language.

TEN CITIES is an intimate look at clubbing from within the perspectives of urban denizens who lived through the ebbing tides of nightlife groovage within their own backyards. It’s filled with tales of DIY creation and promotion, of building temples to disco and decadence against sometimes fatal odds. These tales were transcribed right before COVID hit.

A year later, virtually every club in the world has ceased operations—the nightlife has become either nonexistent or furtive and illegal. From their homes in Cape Town and Kyiv, TEN CITIES essayists Sean O’Toole and Vitalii Bardetski discuss how their own clubscapes have shifted in this time—and how they will continue to survive.

Sean: Here in South Africa, the lockdown itself was quite destructive; we don’t have much flex in our financial institutions to handle longer lockdowns, as has been the case in Europe. As a result, people just started going out. There was an attempt to reopen the clubs late last year, but then raids happened to target the bigger institutions, and licenses were pulled.

So was there a bigger impetus to do informal, illegal parties? Have you seen any of the lockdown-flouting DIY raves that have occurred sporadically here in Berlin?

Sean: It’s much harder to police pop-up, one-off events. It’s important to note that alcohol was banned during the lockdown here. There was a total prohibition. If you look at the history of clubbing here, and particularly in Johannesburg as well as the idea of what people do for pleasure after work, it’s very tied to alcohol consumption. Joburg isn’t an old city; when it was founded, drinking and prostitution were very much big trades. Some of those attributes still feature in our club narratives, so when prohibition happened there were very quick responses to counter it. Parties became the way to access alcohol. It’s quite different from having a woodland rave in Berlin, where the primary impulse is to dance. The alcohol ban has hit people harder than anything, partly because there’s a high level of alcohol abuse here.

Vitalii: Well, this is Ukraine—even when everything is forbidden, it’s still possible to do something. Last year, all the clubs and bars were supposed to be closed. But after midnight, they just shut their doors and they’re ‘home’, it becomes a private party, where people with passwords can get in. But here as well, we don’t really get support from the state. Our businesses have to be open to survive.

I gather there’s not much support for nightlife and underground culture there?

Sean: In Joburg, it’s main theatre and live artists who are suffering; in plain English, they’re all pissed off. Now, there is an Arts Minister within the central government, and we did have a large sum of money which you could apply for as a performing artist. But then the ministry claimed they had over-budgeted, so that money was suddenly unavailable. Of course, there were allegations of corruption. As a result, there’s currently an occupation being conducted at the National Arts Council’s offices, and there have been artist’s marches in cities. It’s pretty dire. But the clubs are happening here, both formally and informally.

Vitalii: Here, there are clubs that have paid their rent through crowdfunding donations from their visitors.

Sean: Here in Cape Town, a friend bought a very expensive sound system; one of those massive ones where you can dry your hair simply by standing in front of it, and he set up a listening lounge just before lockdown happened, and he opened around July. I went to one or two of his nights; they weren’t busy, but even during a pandemic, some people just want to dance. Nothing can kill certain basic human urges. You want to move, you want to get drunk, you want to meet someone. Those urges will continue, whether permissible or not.

Vitalii: I would agree. When the bar I own reopened after the new year, we had a couple of events and it was incredibly busy. People were partying like it was their last night out. Our normal crowd is usually 35+, but these days we mostly have younger kids.

Vitalii: They’re not at all afraid of getting ill.

Sean: In South Africa, obviously our seasons are opposite to you—December, the height of summer, is our peak party season. Last year there was an assembly of, I think graduate students, that now gets constantly referred to in the news as a super-spreader event. I suppose it was, but you can see how easily even a smaller event gets criminalized or pathologized in the media.

Vitalii: How is the vaccination situation over there, Sean? At the moment, only two people here are vaccinated. There has actually been some progress very recently. For instance, I was vaccinated yesterday.

Sean: As it stands, we’ve had very few. The process has come very late. What’s perverse is that we have a factory producing vaccines for Johnson & Johnson, which are then shipped elsewhere. It looks like people my age won’t be vaccinated until 2022.