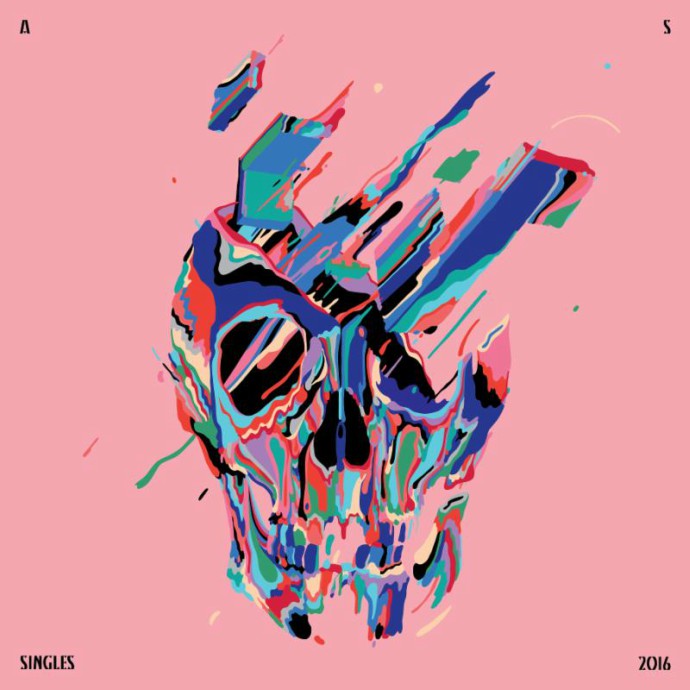 Adult Swim Announces The Line Up For 2016’s 25 Singles

Following on from last year’s edition of their internationally acclaimed series, digital platform Adult Swim has announced their annual Singles Program, taking place every Wednesday until November, and has shared its full lineup. This year the series boasts a first-class roster of artists, from Rae Sremmurd, Run The Jewels, Die Antwoord, Against Me!, and Vince Staples, to Mike-Will Made It, Metro Boomin’, Flying Lotus, Earl Sweatshirt, HEALTH, and many more. Visit Adult Swim’s online platform each week for 25 original new tracks from some of the strongest players in the game right now. 2016 marks the 6th consecutive year the network offers it’s online compilation of free and exclusive downloadable singles. In addition to the music being available to stream and download, the tracks will be played and promoted on air, via Adult Swim’s television network each week they are released. The first two singles have already set the bar high, with DJ Paypal kicking things off last Wednesday with his offbeat dance rhythms in ‘Dose’, followed by the darker, heavy guitar based tones of ‘Dispatch’ from VHÖL yesterday – this is a series we’ll be waiting for every week.

Adult Swim, a division of Turner, launched in 2001, offering original and acquired animated and live-action series for young adults. This year’s program continues Adult Swim’s tradition of building relationships with like-minded musicians, bringing their music to life in the form of videos, commercials, animated shorts, distribution, partnerships, and more. For some of them, like Flying Lotus and Run The Jewels, they played a pivotal role in directly developing their brand. D∆WN and Thelonius Martin have cultivated a long term relationship with the network, some of which continue to take part in the singles series year after year. Stay tuned to watch the series unfold every week.

The first two singles, ‘Dose’ by DJ Paypal feat. DJ Earl and DJ Taye, and ‘Dispatch’ by VHÖL, are out now via Adult Swim. The next single release due Wednesday 8th June.