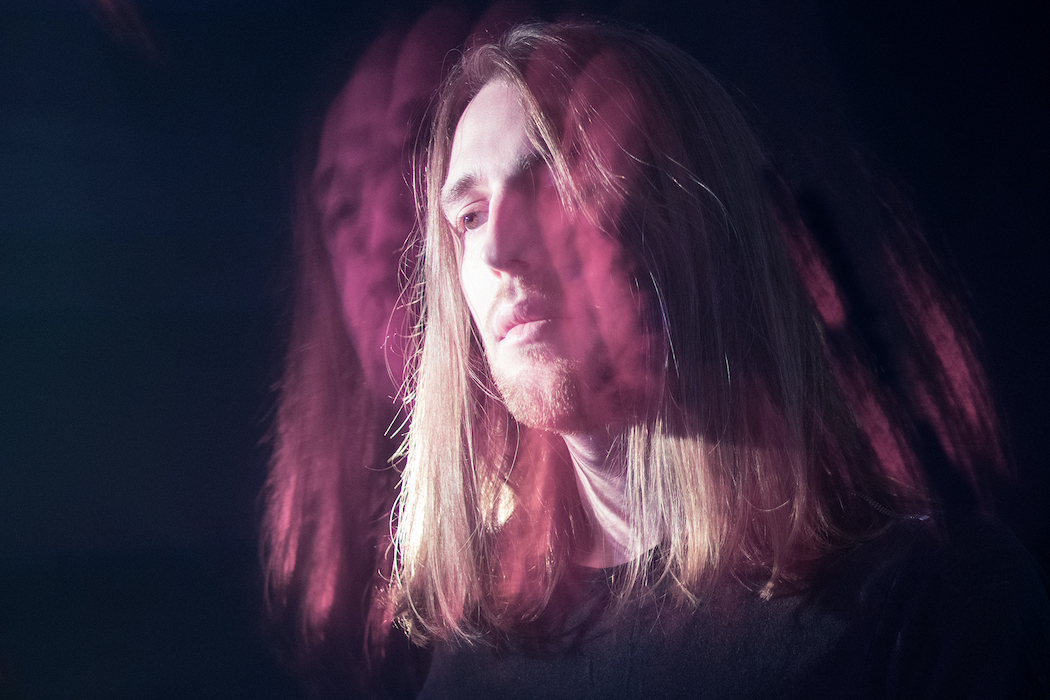 Ae:ther celebrates the release of ‘Me’ on Crosstown Rebels with a sneak peek into his Top 5 Album & Single Covers, “The covers below are very important to me,” he says. “The images combined with the music have inspired me over the years, and still to this day I often reach for them.” Born and raised in Rome, with German DNA and a diverse musical palette Ae:ther is an artist who has quickly established his pedigree as a formidable producer and selector through scintillating DJ sets and a batch of stunning releases. Now based in Berlin, the 29-year-old has returned to the motherland where he is steadily cultivating a reputation for haunting melodies and narcotic rhythms.The Beatles ‘Sgt. Pepper’s Lonely Hearts Club Band‘ 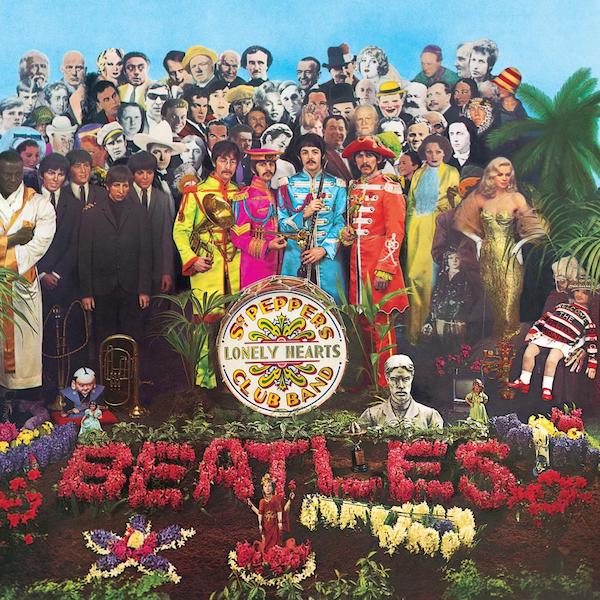 “There is no other album that influenced my childhood and my music experience like this one. For sure the best album that the Beatles released, but unfortunately the last. It contains the most innovative music from that period and a peak of their career. The band reached their maximum artistic expression with this peace of work.  The cover of this album is the most iconic image in the history of rock and roll. The artwork evolved from a picture of themselves in Sgt. Pepper outfits playing in the park, that slowly went on to the final concept, where thy stand amidst cardboard cutouts of their heroes. Someone has said that they wanted to include Leo Gorcey, Gandhi, Jesus Christ and Adolf Hitler, thankfully they kicked out Hitler and Jesus…because he was smaller than John Lennon….”Emerson, Lake & Palmer – Tarkus 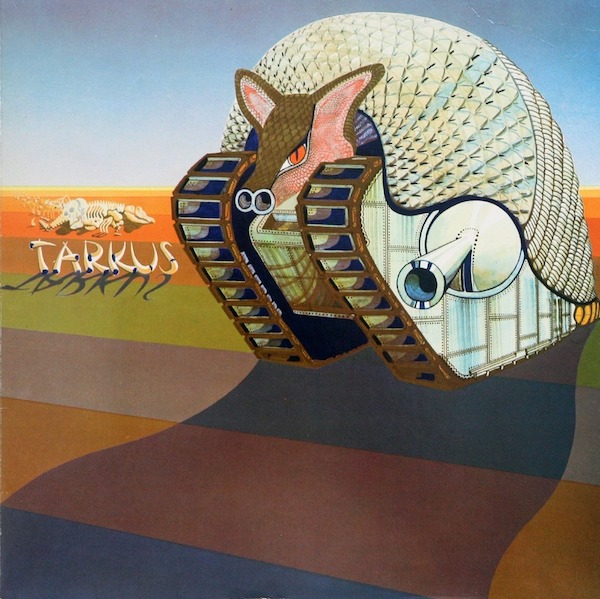 “Definitely a crazy synthesiser band, with very psychedelic album covers. I chose this one because when I was a child it scared me so much….somehow this armadillo tank doesn’t look so friendly! For Emerson, Tarkus represented Charles Darwin’s theory of evolution in reverse. Basically the album explains the evolution of Tarkus.. it was born out of an egg during a volcanic eruption. What follows are multiple battles against cybernetic creatures until the culminating battle against the Manticore that sting Tarkus´ eye, and he retreats bleeding into a river…..”Oliver Koletzki – Der Mückenschwarm 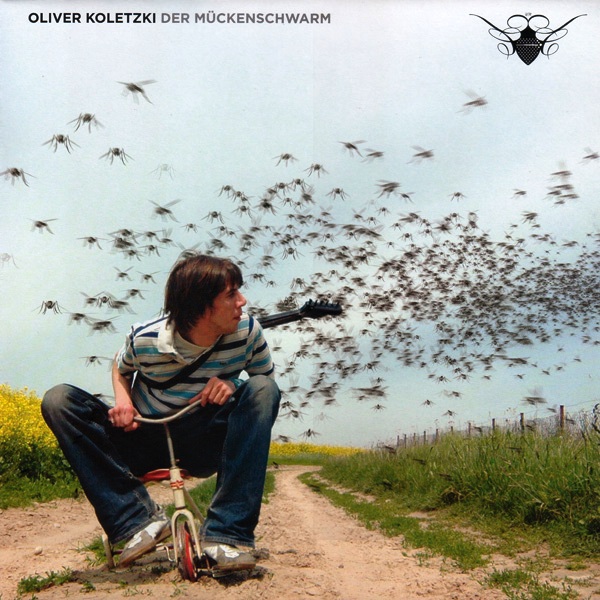 “I was always astonished by Oliver Koletzki’s cover ideas, from The Arc of Tension to Get Wasted to Remix Tales. My favourite remains the tough ‘Der Mückenschwarm’, as I can still hear it from my teenage years. There are many artists from around that time such as James Holden, Dominik Eulberg, Gabriel Ananda and Extrawelt that really inspired me. I am not sure why this guy was cycling on a mini tricycle whilst being hunted by some killer mosquitos in a countryside landscape!”Pink Floyd – The Dark Side of The Moon 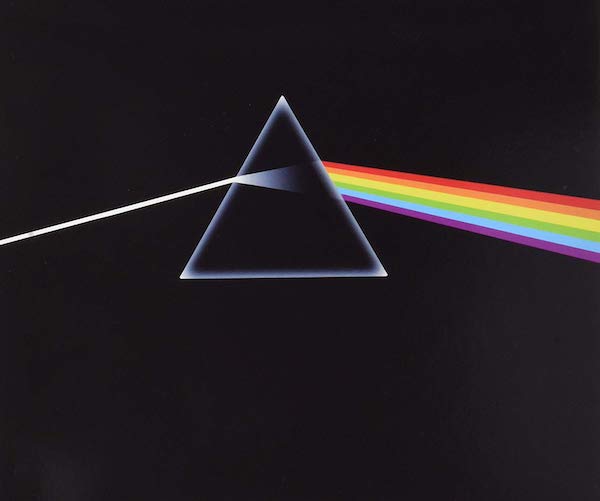 “The ‘Dark Side Of The Moon’ artwork is amazing and originated from Rick Wright suggesting to the designer to make something clean and graphic. At the beginning, the idea was a Prisma on some sheet music in black and white, and the final idea of a color beam on the black background works great. Of course, there are speculations, some stoner college-age fans think that the rainbow is a hint that the album is synced to the Wizard of Oz……”Petter – Some Polyphony 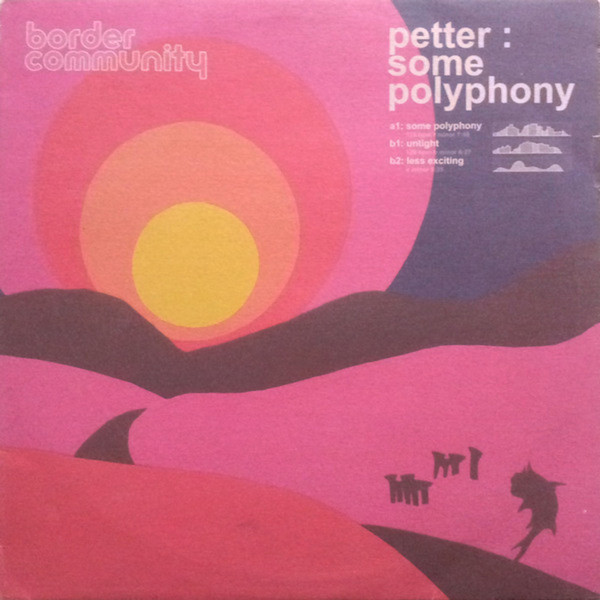 “‘Some Polyphony’ is one of my favourite tracks from this period, including the psychedelic artwork. A bright farm landscape completely in red, with an oppressive sun beaming down on everything.”Ae:ther’s ‘Me’ is out now on Crosstown Rebeles, get it here