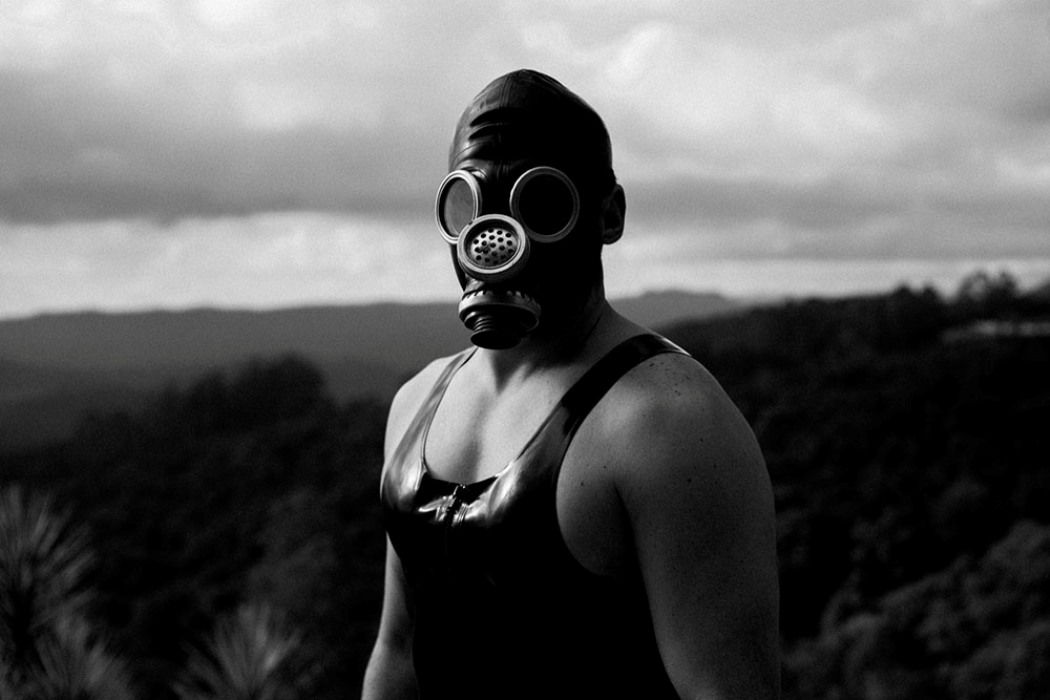 Ale Ruaro portrays the intimacy of a reality not accessible to the usual conviviality, transforming human beings into timeless bodies without individuality. He uses photography to convert his personal and everyday experiences into images that bring normality to the unconventional. In a visual catharsis, he seeks a connection between his themes and the spectator, trying to expose prejudices by exposing differences. In recent years, it has been recognized by the specialist public, through awards, exhibitions and publications.

“The perception of society as a homogeneous group suggests the obscuring of existing differences between individuals or between closed groups. Such groups exist in accordance with internal, often rigid, rules that include the participant through some characteristic or behavior shared within the group. The characteristics that form these diverse social nuclei do not come from elements alien to the social behavior of the large group, but from variations of these behaviors, often in a subtle way. Sexuality is, singularly, the trait that at the same time transpasses the members of the great social group and differentiates or justifies the existence of smaller social groups. The innumerable variations of sexuality incite grouping, repeatedly omitted from participation in the behaviors considered normal.

The association of pain with sexuality is the single most restrictive manifestation of integrated social interaction, since, for those not belonging to the group, such an association seems unlikely.

The project presented proposes the demystification of restrictive social practices by internally recording the participants’ daily life in a documentary way during a four year period in order to demonstrate the subtleties of differences. The result presents the sexual manifestations of the masochistic sado group as an accomplishment. Freedom and individuality of the group.”