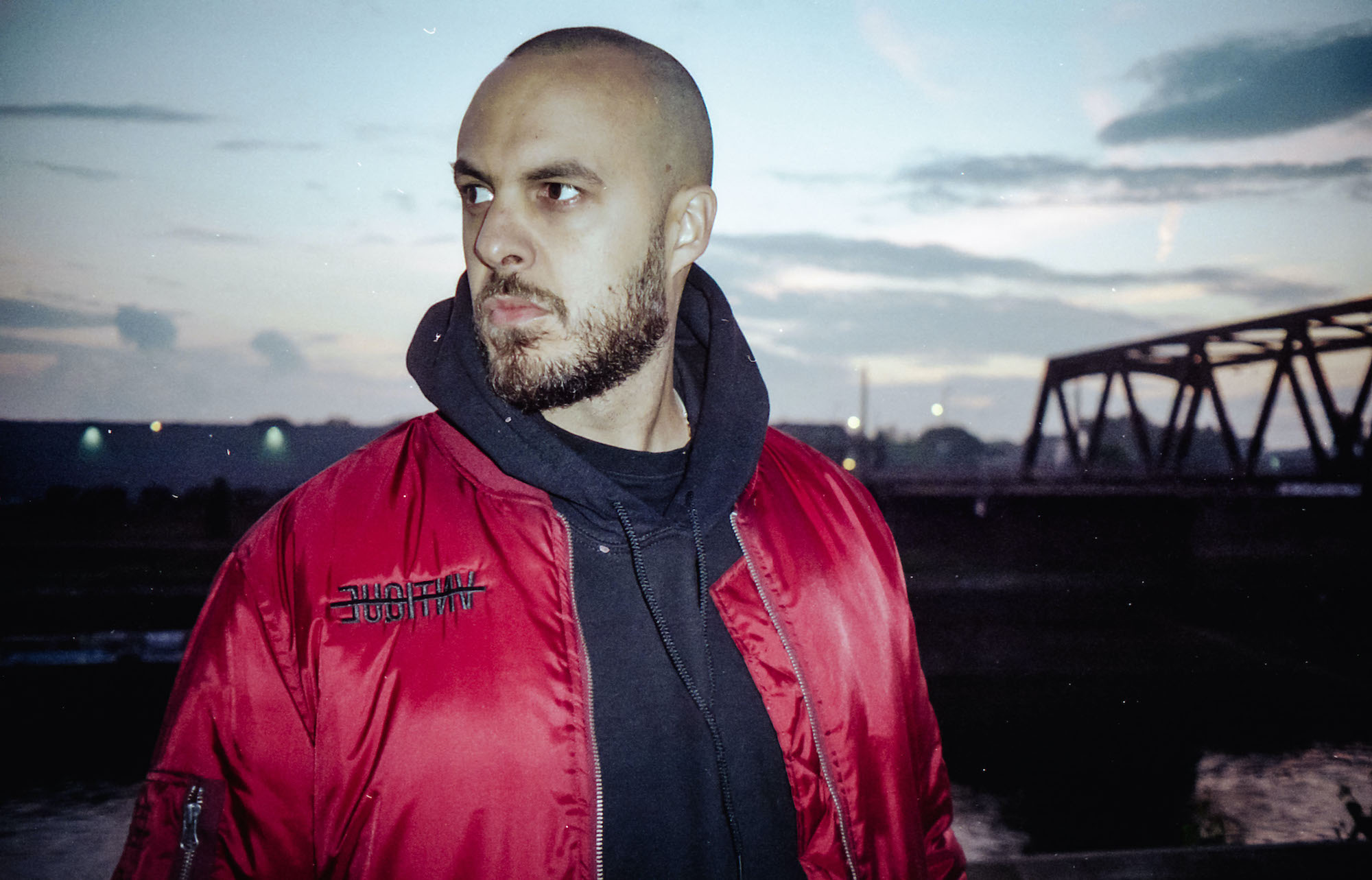 ‘Codeine’ is the second track taken from Alexis Troy’s Dread EP and comes with a stunning animated clip produced by visual artist Deveroe, who has already worked alongside Troy for RIN’s ‘Dior 2001’ video. ‘Codeine’ is a sublime pop-R&B hybrid, driven by heavy trap-drums amongst soothing yet sorrowful vocals. Transferring the melancholic and grand atmosphere of Troy’s productions with his voice, the anonymous vocalist shares intimate moments of a spiralling relationship damaged by drug abuse. ‘Codeine’ pulls you into a fragmented and uncertain world that you can’t help but be intrigued by.

Deveroe explains on the video: “When I heard Alexis’ song the first time I liked it – but did not really know why. So I had this idea of creating a music video that follows that exact pattern: create something original and then just leave the audience with that. No explanation, just the song and a visually striking video. I like when people encounter something that they find hard to put into words. That’s where special things happen. So for me it really was more about initiating a feeling than it was about following a certain path or narrative. I think it shouldn’t be the artist that gives meaning to an art-piece. This is for curators. It’s the viewer’s or listener’s perspective that gives meaning to something, so I leave them with that.”

Alexis Troy, the producer behind a string of high profile campaigns for the BBC’s Winter Olympics, Adidas, Absolut, and BMW, and productions for RIN, 257ers, Sero, and MHD, now presents his 8-track EP Dread. A follow-up to his visually engrossing, 30-minute journey Dread Tape and the viral single ‘Keta’, Dread offers an outstanding merge of genres, oscillating between pop, experimental electronica, and urban styles, all held together by a consistent atmospheric aesthetic that Troy is best known for.

Dread is out now on Bronko Records: https://smarturl.it/dread-ep