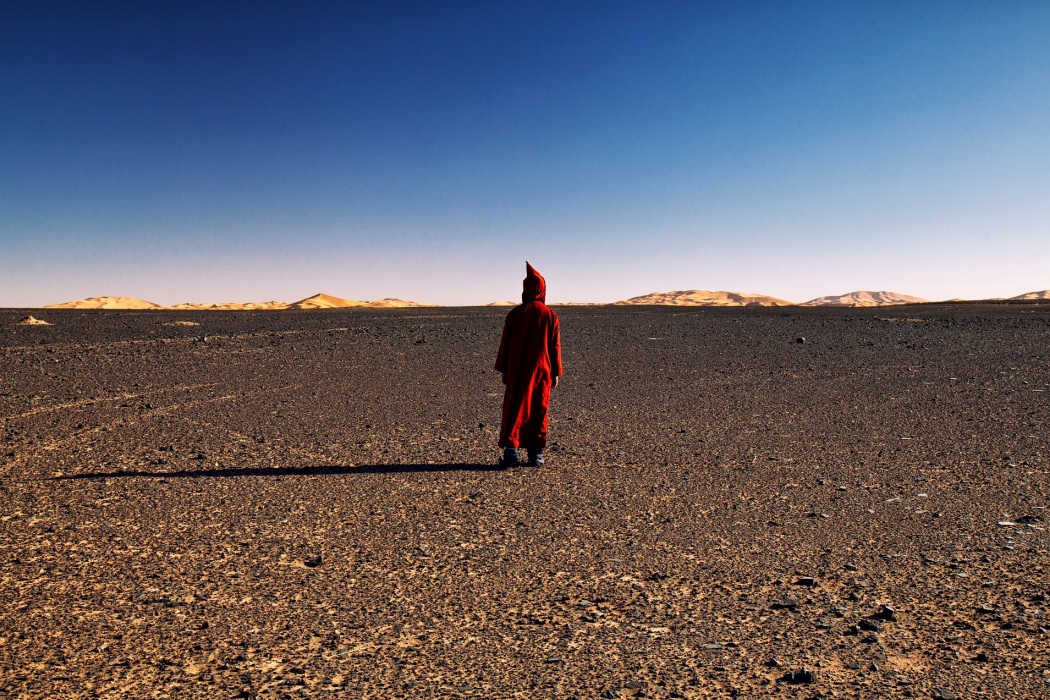 Zakaria Wakrim is a Moroccan photographer who started taking photography seriously while studying for his engineering degree in 2006. His first photography series were quite experimental-he enjoyed applying his engineering knowledge to his photography. It was only after some time that he realized photography was going to become such an interesting part of his like. It didn’t only give him the opportunity to realize himself as a creative, but also gave him a way to improve his emotional expression. Eventually, he then realized that it was as important, or even more, than his engineering background. Today he is between these two worlds, trying to find a proper balance to realize himself as a human being. 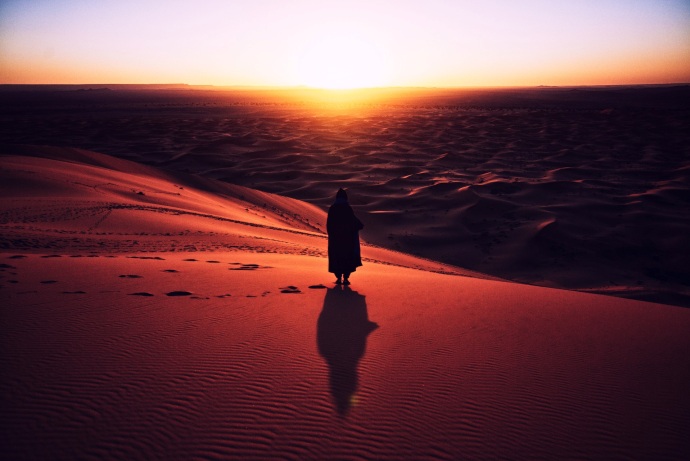 “This series is called “Amarg,” which is the Amazigh/Berber word for nostalgia. The djellaba is a typical outfit worn in North Africa, principally in Morocco, Algeria and Tunisia. The series focuses on the aura created around this mystical figure found in the desolated landscapes of the Atlas range and Sahara. These lonely places bring an almost metaphysical feeling, in some ways, and forces the viewer to conjure up meaning or answers that are going to remain as elusive as the very own nature of the places itself. Quoting a famous Berber writer: “Deserts and mountains take us closer to the cosmos, and make us feel such a mystery.”” 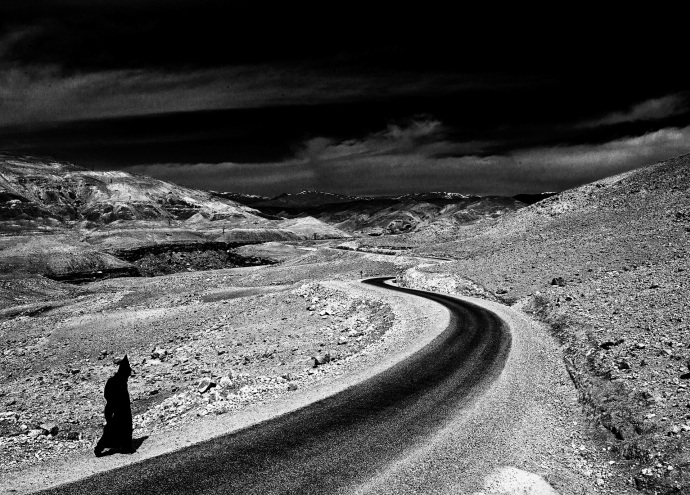 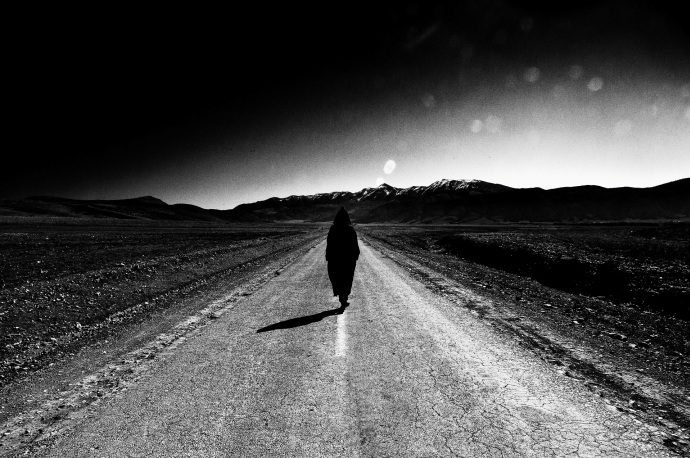 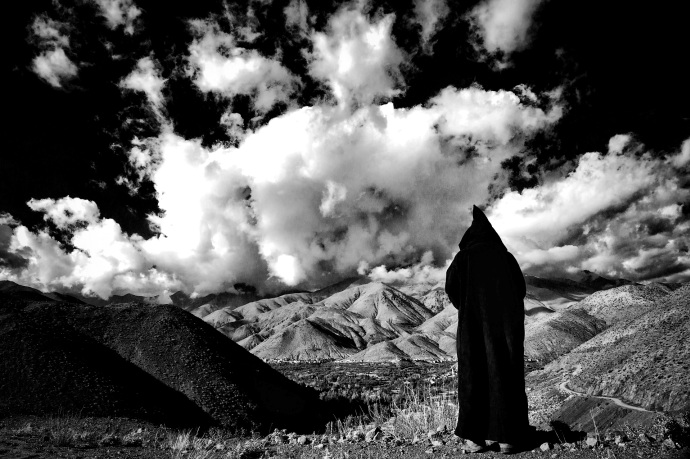 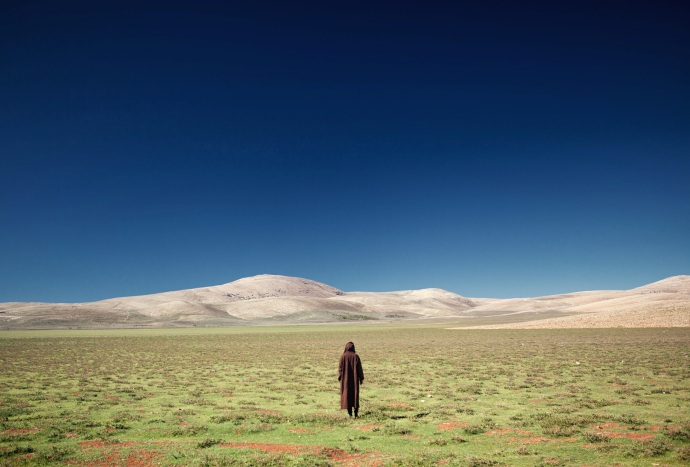 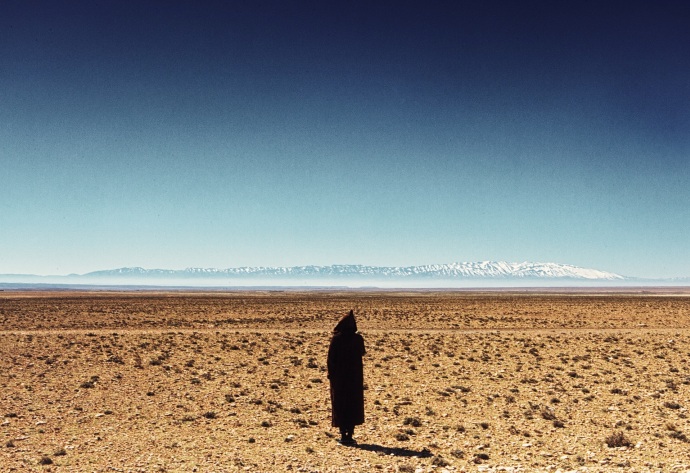 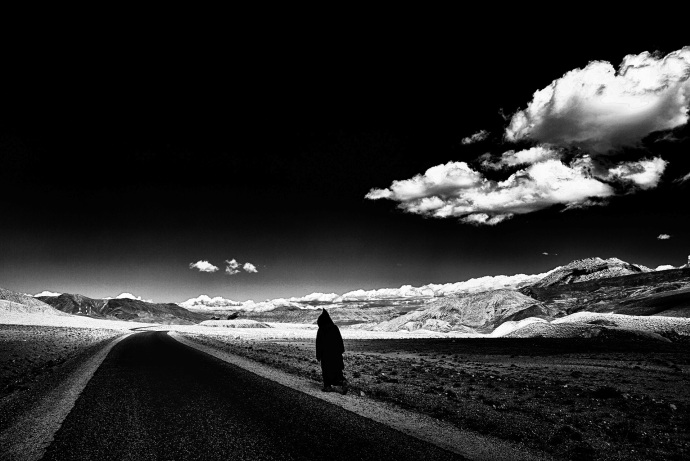 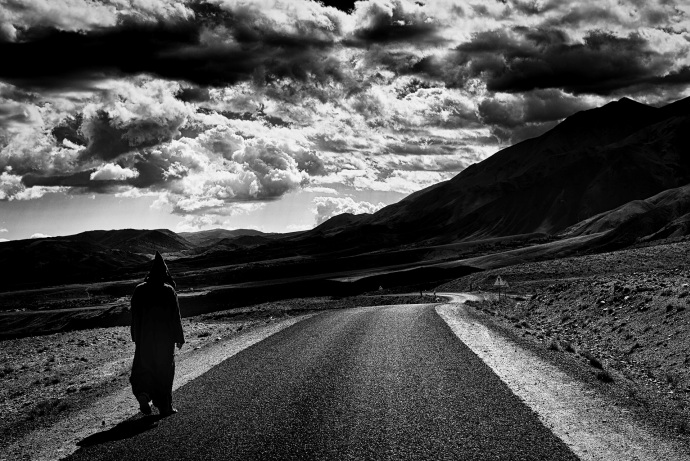 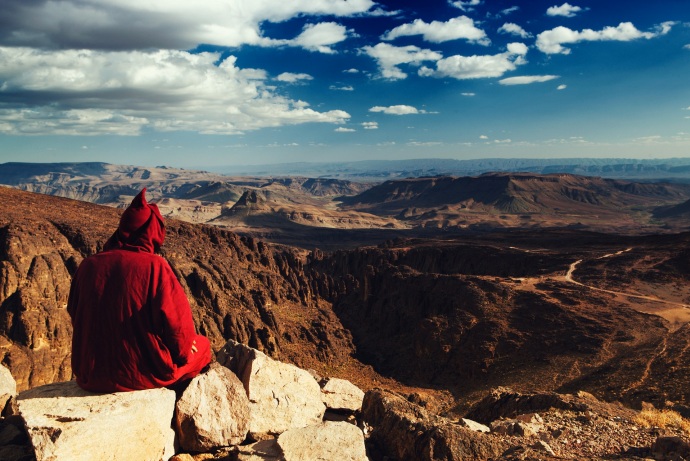